The frozen and cooked chicken was produced at a Dexter plant in Missouri, before being distributed to food and retail customers nationwide and Puerto Rico, the firm says. 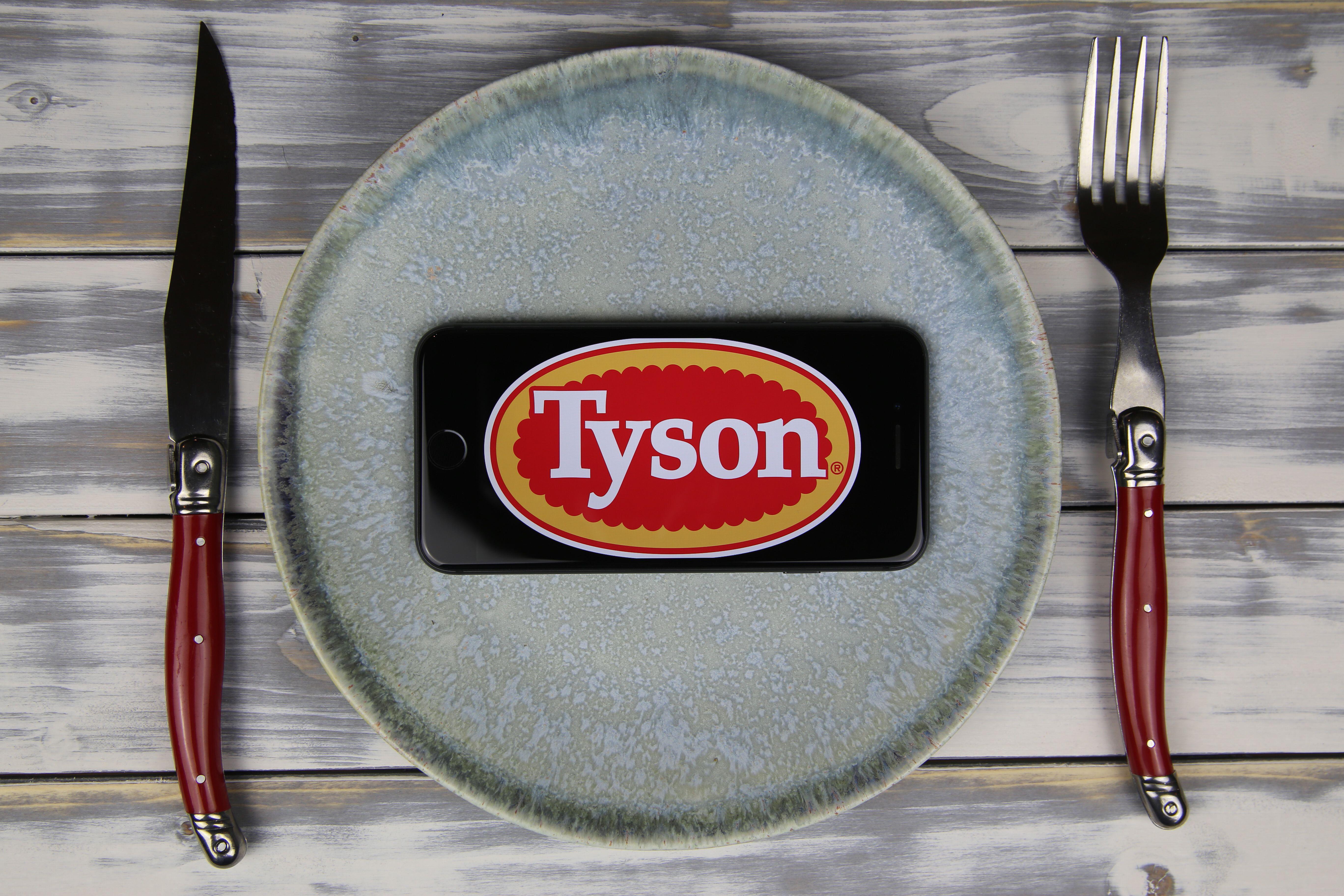 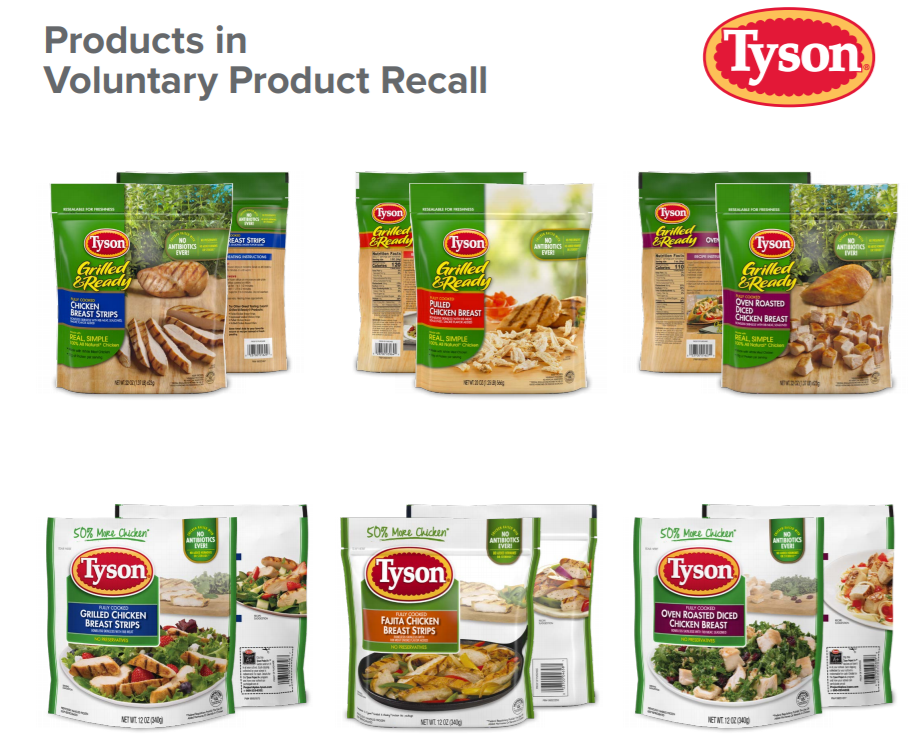 The recall was also announced by the US Department of Agriculture's food inspectors, who said that two people have already become ill with listeriosis after eating Tyson's pre-cooked chicken.

The affected batches have already been sold to hospitals, nursing facilities, restaurants, schools and Department of Defense locations.

Listeria infection is a foodborne bacterial illness that can be very serious for pregnant women, people older than 65 and people with weakened immune systems, explains the Mayo Clinic.

"While there is no conclusive evidence that the products were contaminated at the time of shipment, the voluntary recall is being initiated out of an abundance of caution.

"The affected products were produced at one plant located in Dexter, Missouri, between December 26 of 2020 and April 13 of 2021.

"They are being recalled as a precaution due to possible exposure to Listeria monocytogenes, a harmful bacteria.

"No other Tyson brand products, such as chicken nuggets or fresh products, have been impacted." 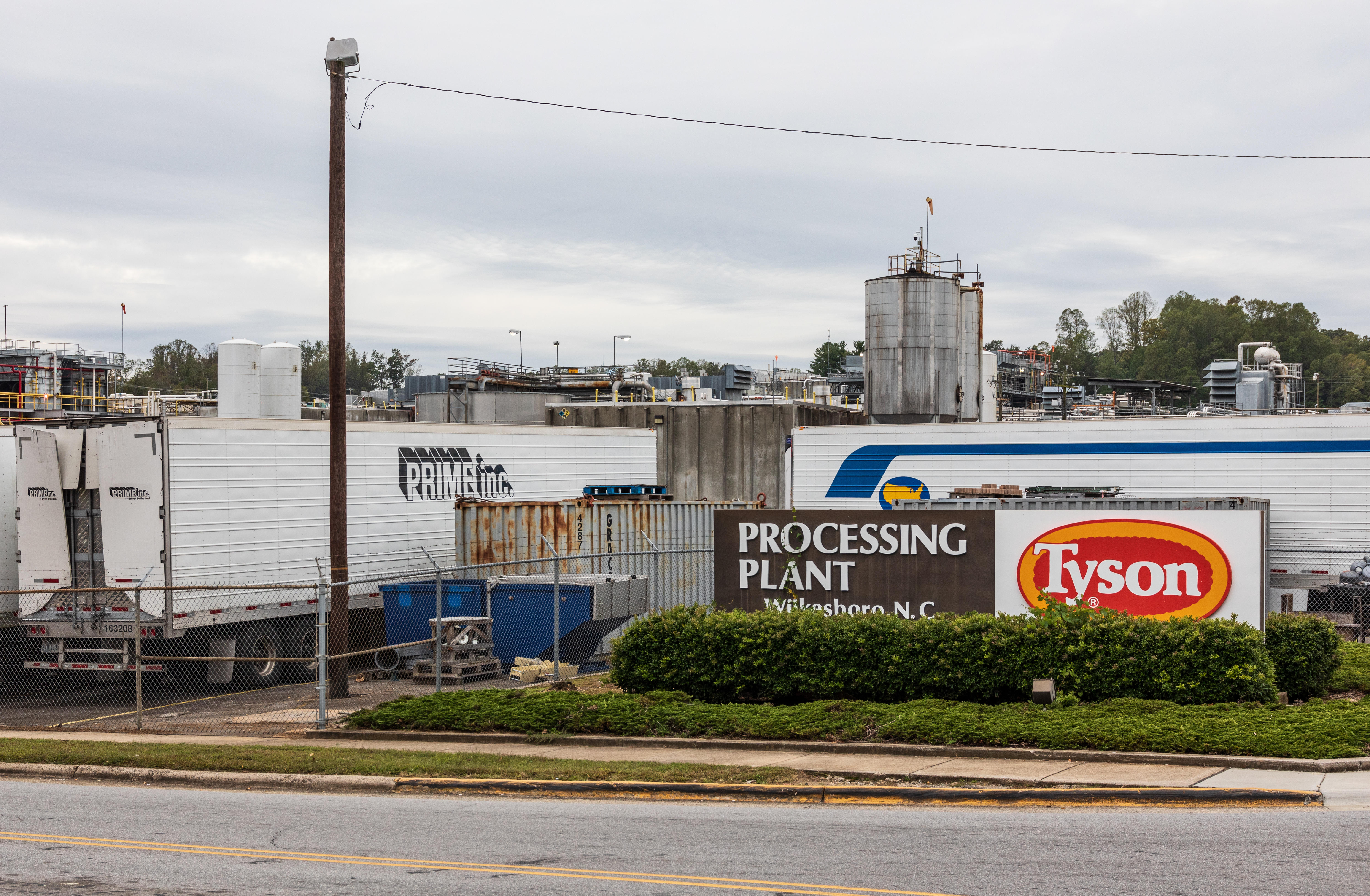 The Sun has previously written about harmful Listeria, which is a bacteria that can cause the infection listeriosis if ingested.

It can grow and reproduce inside the host's cells and is one of the most virulent food based pathogens.

Between 20 to 30 per cent of food borne listeriosis infections in high-risk individuals may be fatal.

Prof Brendan Wren, an expert from the London School of Hygiene & Tropical Medicine in the UK, said: "If consumed it can lead to gastroenteritis, and in compromised patients more severe disease such as meningitis and, in rare cases, death.

"Pregnant women can pass the infection to their unborn children who are particularly susceptible to infection." 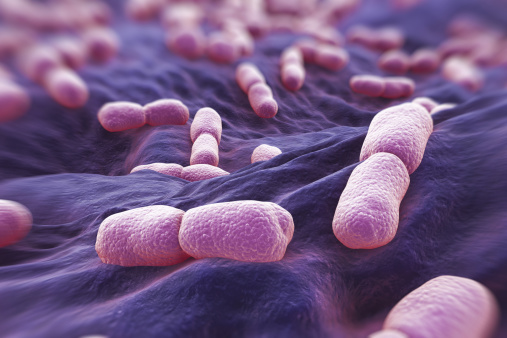 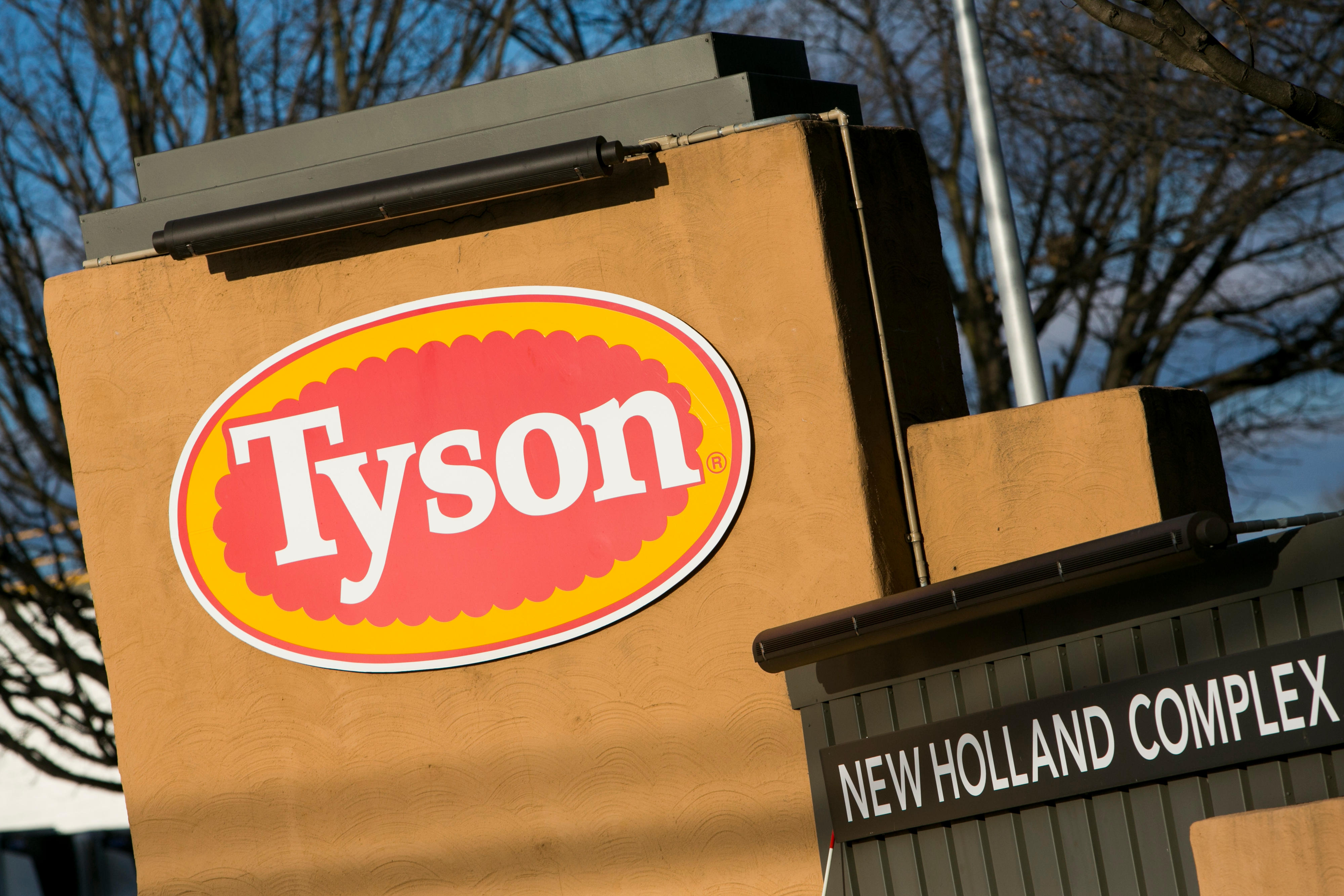 The USDA's food inspectorate said: "The products subject to recall bear establishment number 'EST. P-7089' on the product bag or inside the USDA mark of inspection.

"These items were shipped nationwide to retailers and institutions, including hospitals, nursing facilities, restaurants, schools and Department of Defense locations."

The food boffins added that "on June 9, 2021, FSIS was notified of two people ill with listeriosis.

"Working with the Centers for Disease Control and Prevention (CDC) and state public health partners, FSIS determined there is evidence linking the Listeria monocytogenes illnesses to precooked chicken produced at Tyson Foods.

"The epidemiologic investigation identified three listeriosis illnesses, including one death, between April 6, 2021 and June 5, 2021.

"One of the samples was collected at Tyson Foods.

"FSIS is continuing to work with federal and state public health partners to determine if there are additional illnesses linked to these products."

What Tyson chicken products have been recalled because of Listeria fears?

Tyson Foods is recalling 8,492,832 pounds of ready-to-eat chicken products that may be adulterated with Listeria.

The products hit by the massive recall show the number “EST. P-7089” on the product bag or inside the USDA mark of inspection.

Products being recalled can be found HERE.

Among the three pages of listed chicken products are:

The FSIS said that it was "concerned that some product may be in consumer and institutional freezers.

"These products should be thrown away or returned to the place of purchase."

Listeriosis can cause fever, muscle aches, headache, stiff neck, confusion, loss of balance and convulsions sometimes preceded by diarrhea or other gastrointestinal symptoms, the FSIS added.

What is listeria, what are the symptoms and can I die from listeria? 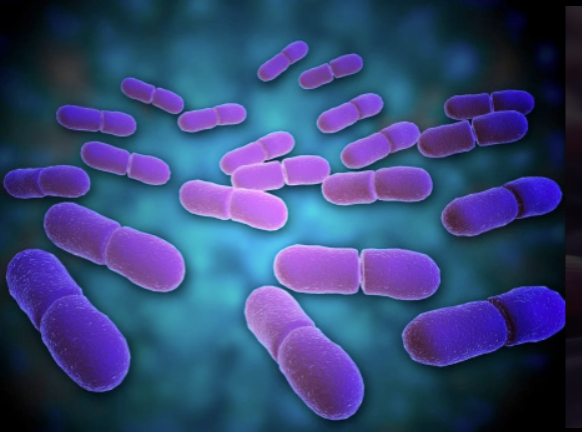 Listeria is a bacteria that can cause the infection listeriosis if ingested.

In severe cases you can die from listeria.

Most people only experience mild symptoms for a few days:

However, pregnant women, babies, those with a weak immune system and the elderly are at particular risk and should get medical help immediately if they believe they have listeriosis.

You may need a blood test to determine if you've been infected.

You should call emergency services or go to hospital if you experience more severe symptoms:

How do you catch it?

It is usually caught from eating food that contains the bacteria.

You can get it from many different types of food, mainly these:

If you have eaten these foods it does not automatically mean you will get listeria.

You should only go to the doctor if you start to feel the symptoms.

You can also catch listeria from someone else who has it, for example, if you eat food that was handled by someone who did not wash their hands.

If you get in close contact with farm animals – especially sheep and cows – when they are giving birth, you are also at risk.

The CDC estimates that Listeria is the third leading cause of death from foodborne illness, or food poisoning, in the United States.

An estimated 1,600 people get sick from Listeria each year, and about 260 die.

Pregnant Hispanic women are 24 times more likely than the general population to get Listeria infection.