A SUB-ZERO Arctic blitz will bring snow this week – and Londoners could see a dusting of the white stuff within just days.

As the mercury tumbles this week, forecasters say a "cold blast" moving down the country will bring the first truly wintry weather of the season. 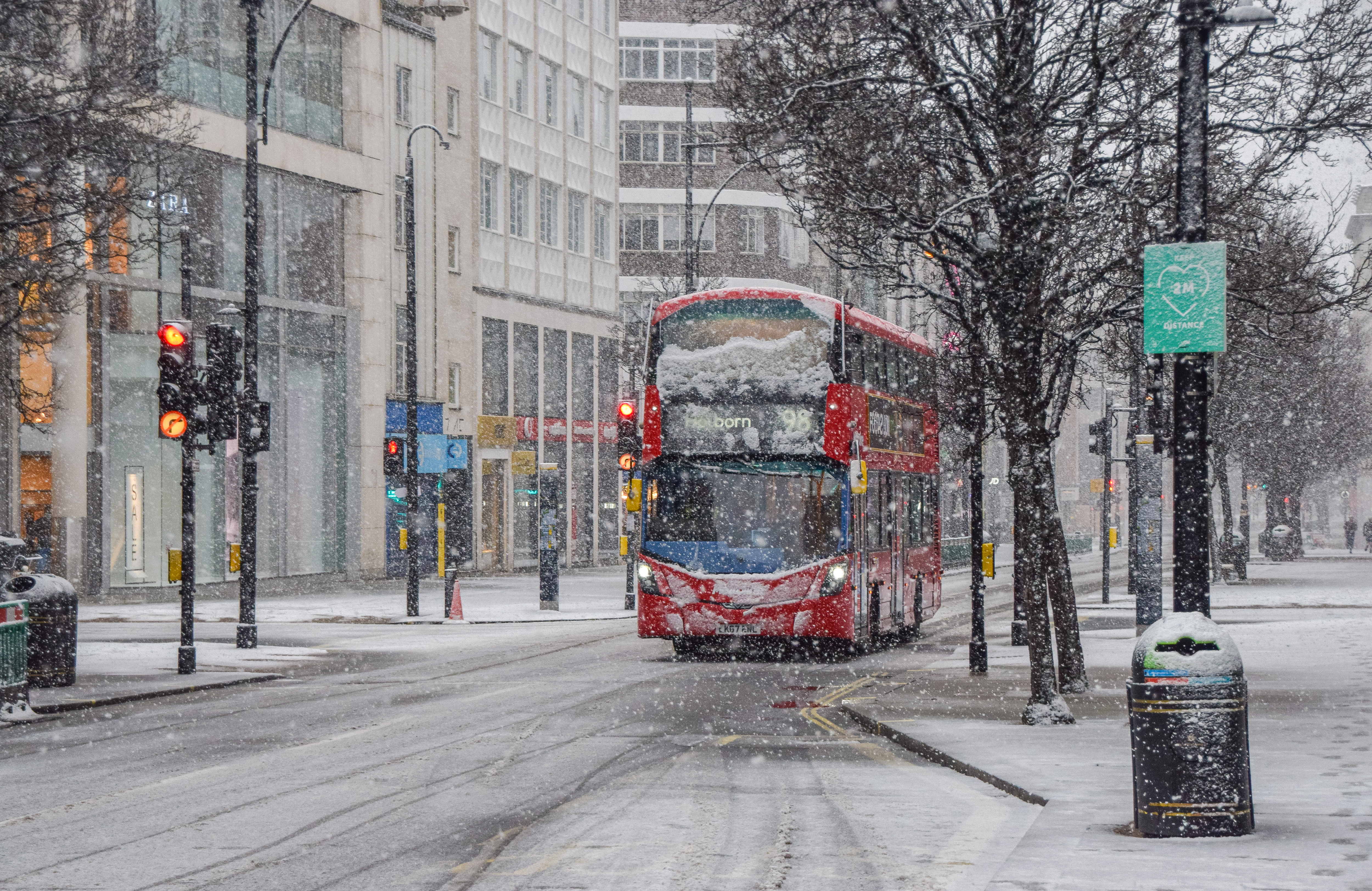 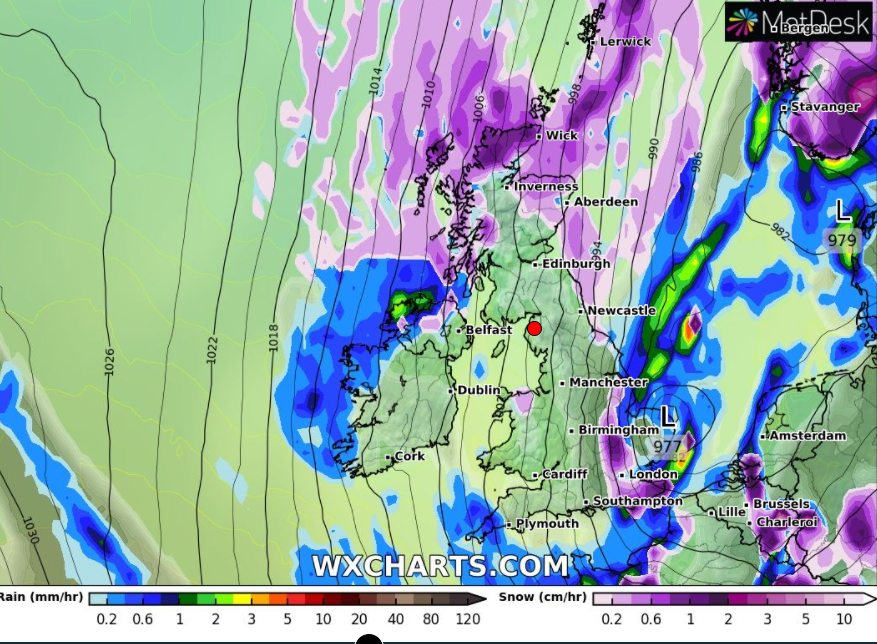 The mercury will plummet "significantly" by Thursday, with no respite from the chill until at least the beginning of next month.

Snow has already arrived in the Highlands, and forecasters predict that a whopping 24cm of the white stuff – 9.4in – will fall this week.

However, the polar plunge will also force the chill downwards, with snow likely in London and parts of the south-east by Saturday.

Night-owls in the area could also see snow late on Thursday, the Met Office says.

Elsewhere, those in the West Midlands could get six centimetres, with a 70 per cent chance of powder in Birmingham by the weekend.

Those in the north, including people living in Manchester and York, can also expect to see snow by the end the week.

In Cumbria, temperatures will dip to -4C.

People living in Wales could get 10cm drifts.

And even south-coast locals in Southampton, Bournemouth and the Isle of Wight could see thick sleet on Saturday.

It means winter is well and truly on the way after an unusually balmy autumn – and it's not going anywhere fast.

Next Monday, November 29, people in London will wake to frost and possibly snow yet again as temperatures dip to -1C.

The capital and the south-east are among the warmest places in the country as they're closest to continental Europe and often experience similar weather patterns.

London is also impacted by the Urban Heat Island effect, which can cause the city to be up to 10C warmer than neighbouring rural areas.

The effect happens when the sun's rays are absorbed by hard surfaces rather than trees, plants and grass.

🔵 Read our weather forecast live blog for the latest updates

However, London does sometimes see significant snowfall, and was last hit back in April – on the day pubs reopened after the winter lockdown.

Met Office forecaster Greg Dewhurst told the Express: “Temperatures in London on Thursday could be 7C at maximum – so it will get below average.

"Night time could be nearer to freezing and we could see snowfall.

"It could be sleet and rain mixed during the day and then there could be a cold blast that heads south and gives snow.

“London will be dry and turn colder from this Sunday.

"At the beginning of next week, temperatures will be average and dry, and by the end of the week it will turn colder with potential snow and wintry showers.”

His colleague Marco Petagna said: “I couldn't imagine a better weather pattern for cold weather fans, with forecast models showing a northerly straight from the Arctic."

And Alex Deakin of the Met Office has also warned of snow from the middle of next week.

He said there could be a very cold spell from Thursday that would bring "significant wintry weather".

"Snow would be likely at relatively low levels across the northern half of the UK," he said. 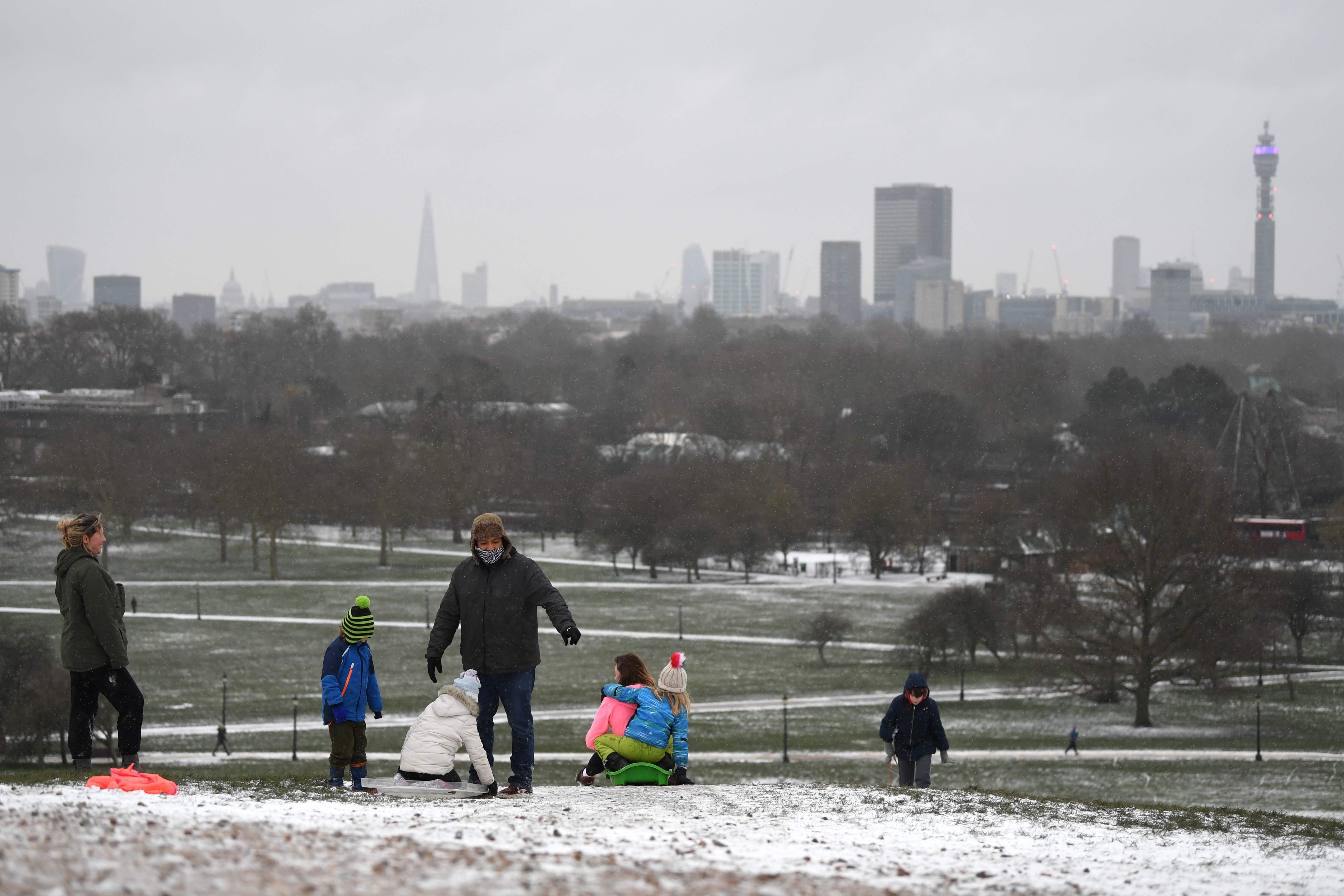 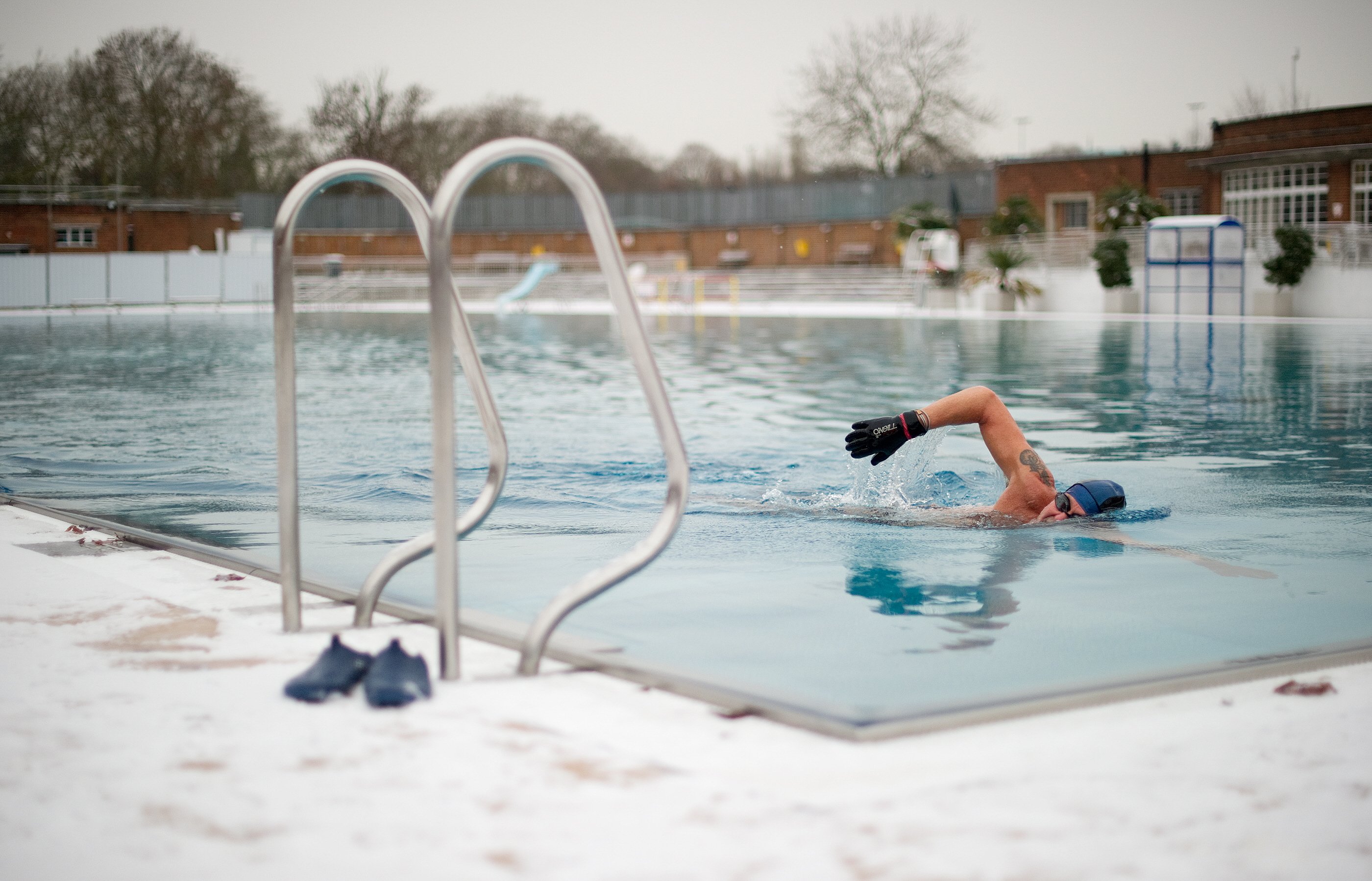 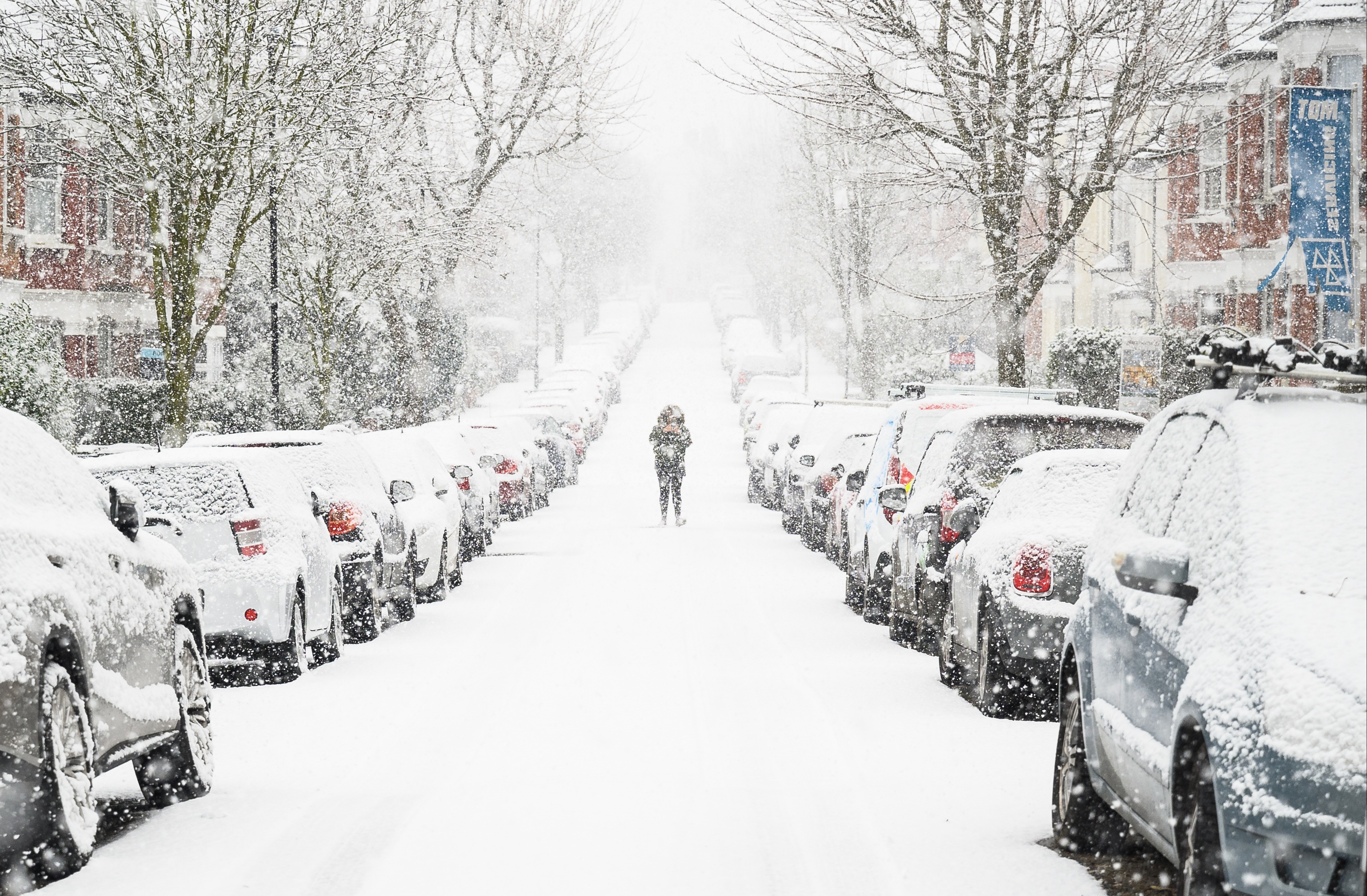