AN Arctic blitz could leave up to 20 inches of snow in some parts of the country this weekend.

And from tomorrow the UK is set to plunge to bone-chilling sub-zero temperatures as well as weather warnings in place for gale force winds of up to 80mph. 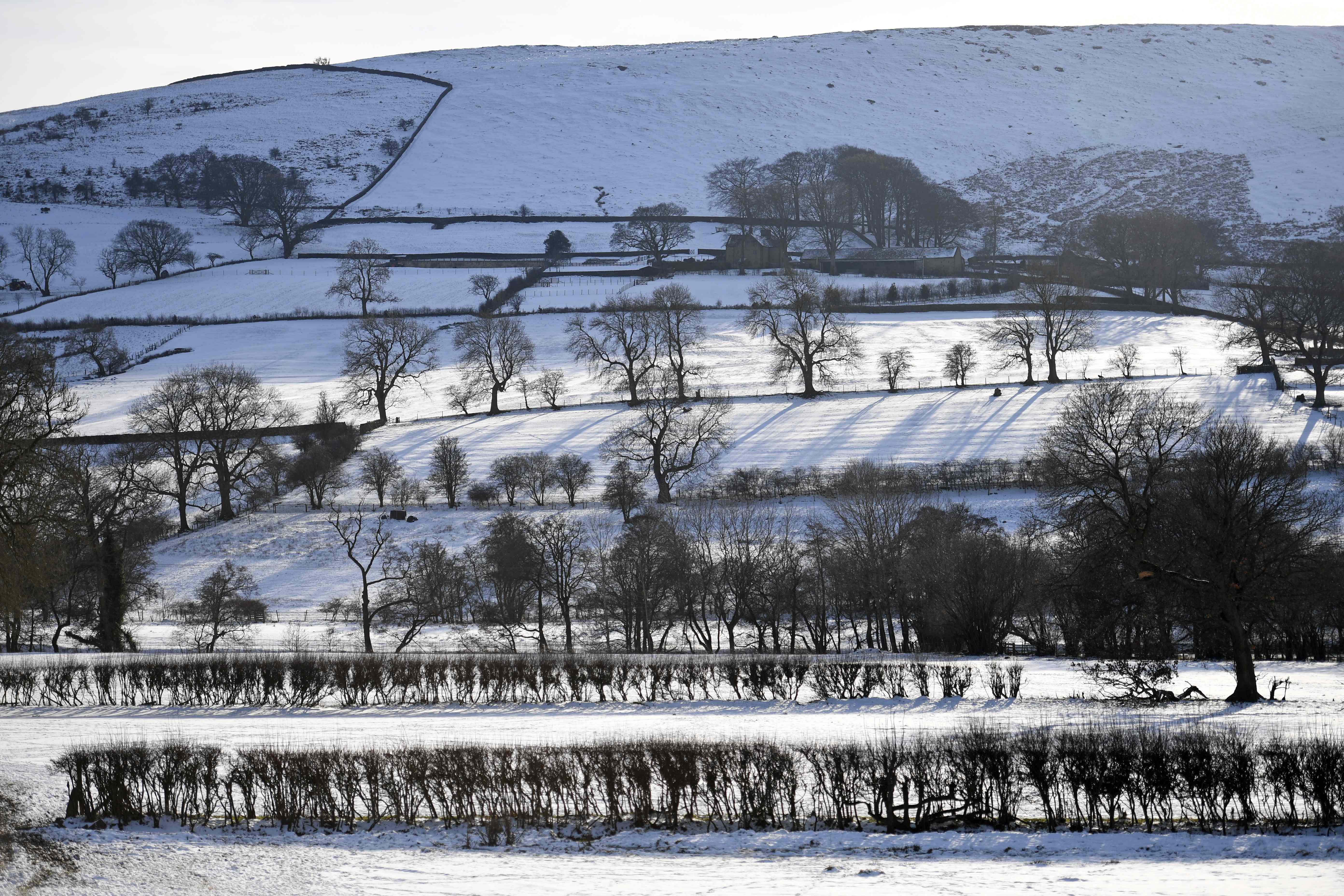 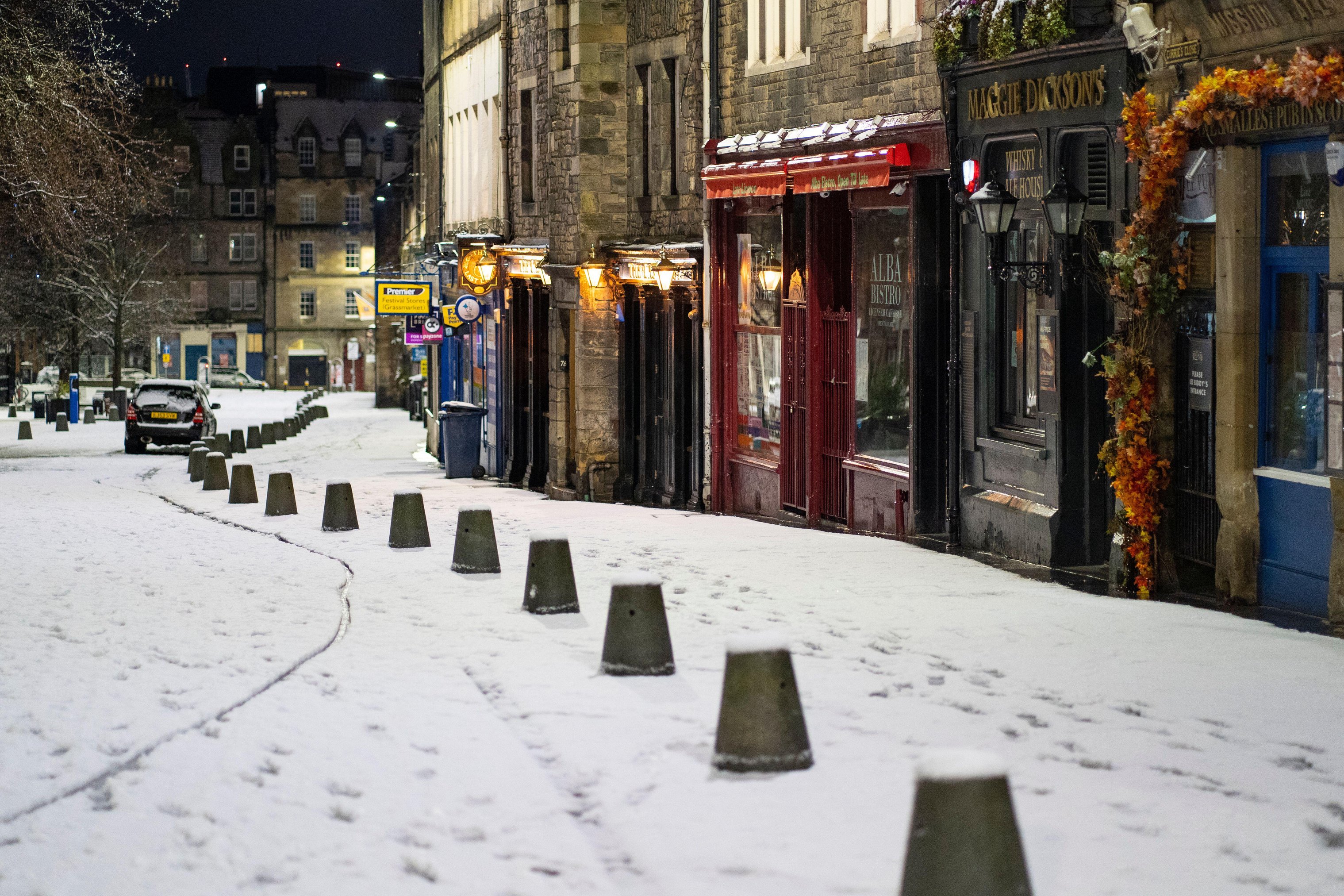 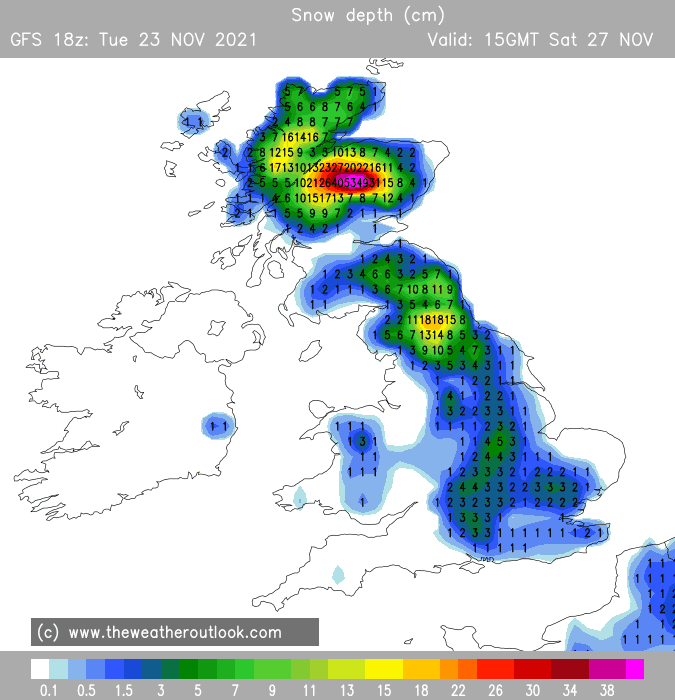 "Prolonged periods" of snowfall are possible at higher elevations in parts of Scotland and northern England and Wales at the end of the week," the Met Office has said.

The mercury could dip as low as freezing in parts of London and the South East overnight, while remaining around 6C (42.8F) during the day on Saturday.

Weather warnings for gale force winds are in place from midday Friday for Scotland and parts of Northern England such as the Lake District.

Friday will gales of up to 60 to 70mph, on Saturday this will reach up to 80mph in these regions.

On Saturday, the gale force weather warnings will extend for the whole of the UK bar London, Essex and Kent.

Met Office spokesman, Grahame Madge said: "We'll see an unsettled period of weather entering the weekend, this the most notable feature being strong winds, the strongest that we will have seen this autumn."

🔵 Read our weather forecast live blog for the latest updates

It will come after "several shots" of Arctic air move into the UK later this week, as the jet stream dips southwards, bringing much colder and wetter weather.

Yellow weather warnings are also in place across parts of Scotland and Northern Ireland on Friday, extending to the rest of the UK on Saturday.

He added that "very windy weather" could cause delays to transport, damage buildings, lead to bridge and road closures and cause power cuts.

"There is an increasing signal of snow at higher elevations, indications suggest that areas above 200m in Scotland have the highest chance from Friday.

"There may well be temporary spells in other areas across northern England and Wales, in areas like the Pennines and Snowdonia, though this unlikely to be heavy enough to settle."

He added there was "no sign" of snow in lower areas in England and Wales, but said "never say never".

It comes as a cold front is set to move into the UK overnight, bringing with it colder but clearer conditions.

Mr Madge added: "Friday and Saturday, though bright and clear, will be quite cold with a chance of more prolonged periods of snow at higher levels, but we're not anticipating anything at lower level.

"Though not exceptionally cold temperatures during the day, many places could drop to around freezing overnight.

"The coldest day temperatures for London and the South East will be around 6C on Saturday, though this isn't particularly rare for the time of year."

Met Office forecaster Stephen Keates said: “We’re noticing the cold more because November has been so mild until now. It feels like we are saying goodbye to autumn.”

The colder weather has arrived from Iceland and is set to dominate into early December, although experts are warning of a wetter than normal winter.

Forecasters at WX Charts say people living as far south at the West Midlands may be hit by up to six centimetres and The Weather Outlook has said there could be up to 20 inches of snow in the Cairngorms in Scotland.

Meanwhile, in a worrying double whammy, there's less grit in stock than in previous winters.

The Local Government Association has warned there could be trouble ahead for commuters as the cold begins to bite this weekend.

Councillor David Renard said: "Some councils may find gritting services are affected in the same way some waste collection services have been impacted." 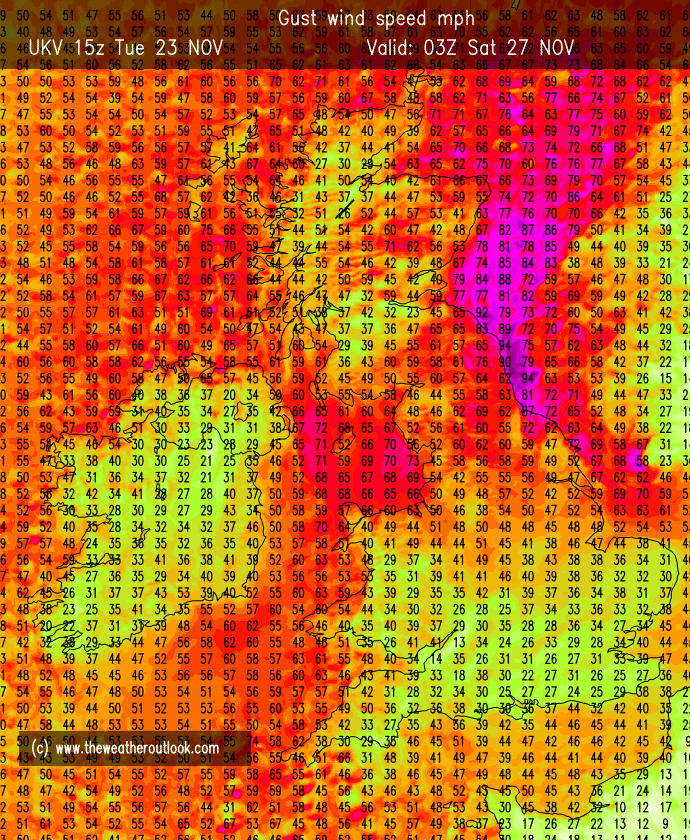 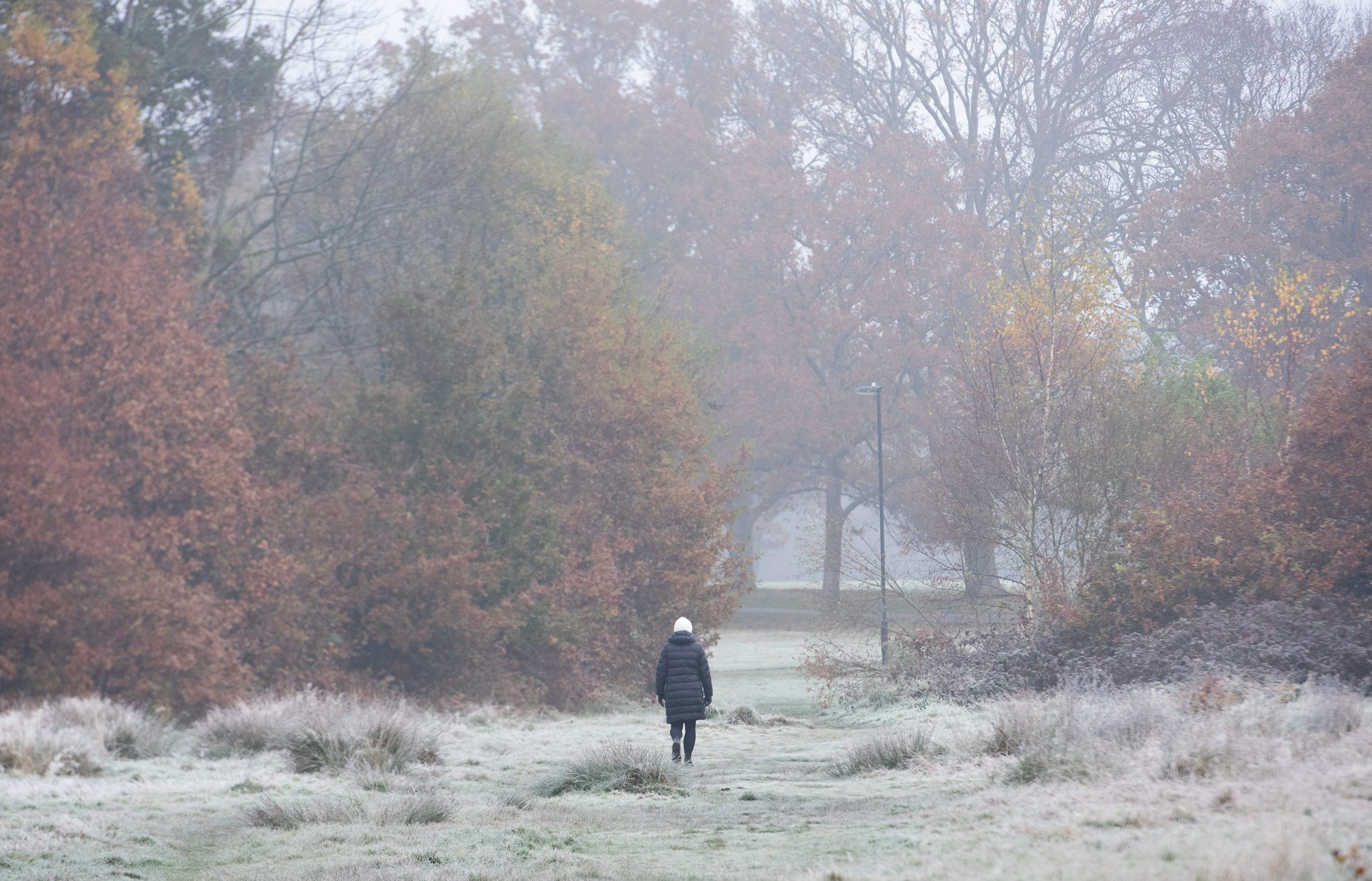