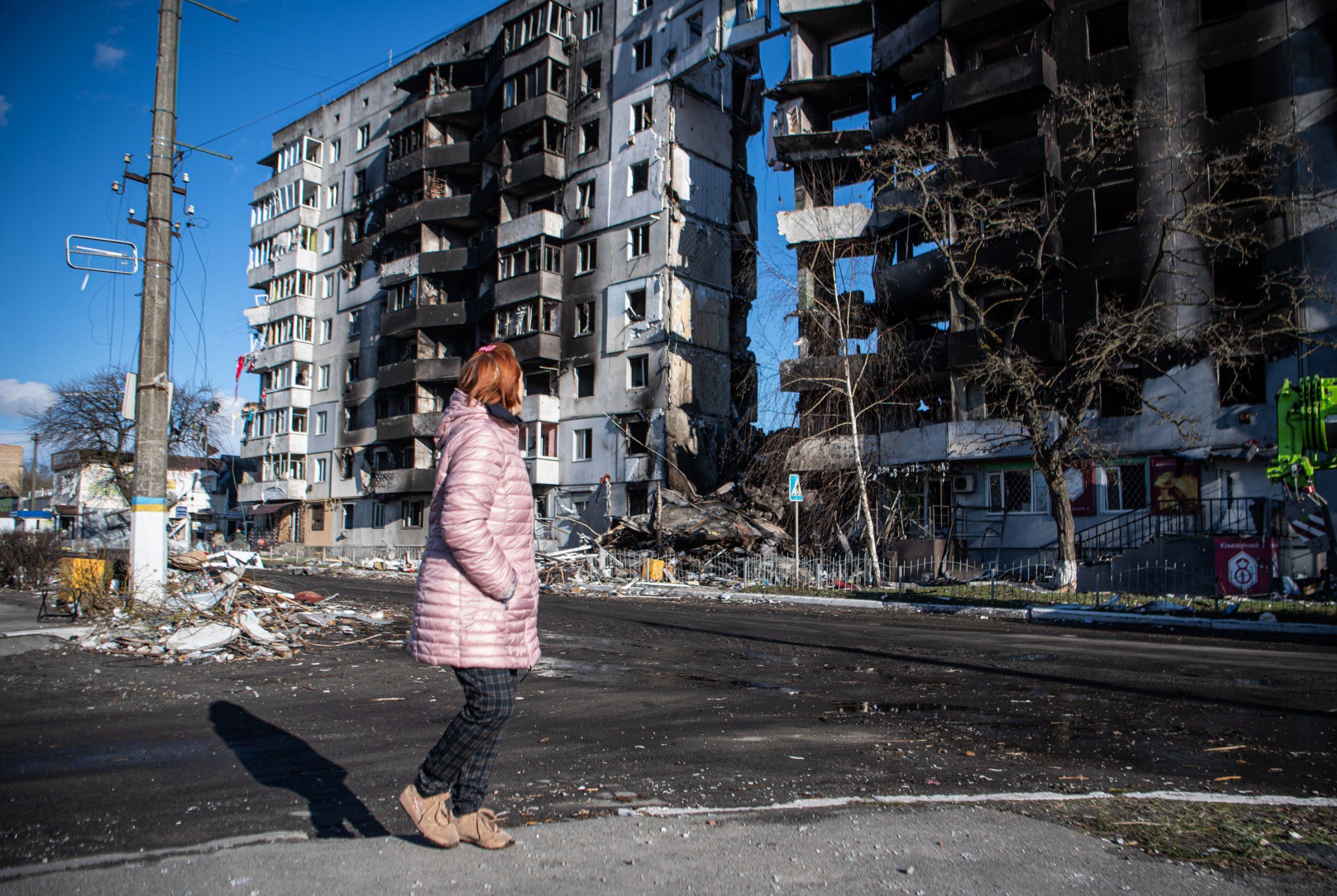 The United Nations (UN) is growing increasingly concerned about Russia allegedly using rape as a weapon of war.

Several activists and human rights organisations have received calls from people, mostly girls and women, who claim they have been assaulted or raped by Putin’s troops.

One 50-year-old Ukrainian woman, using the fake name Anna, told the BBC a Russian soldier barged into her home on March 7 and made her leave with him.

She said: ‘At gunpoint, he took me to a house nearby. He ordered me: “Take your clothes off or I’ll shoot you.” He kept threatening to kill me if I didn’t do as he said. Then he started raping me.’

When a group of four more soldiers came into the house, Anna ‘thought she was done for’ but they took her alleged rapist away.

Anna returned home to discover her husband had been shot while trying to run after her.

She could not get her husband to a hospital amid all the fighting, so the couple sheltered in a neighbour’s basement.

He died from his injuries two days later and has now been buried in their back garden.

But she went on to stress ‘this is the tip of the iceberg’ as many victims and survivors have not yet been able to come forward.

‘We know and see – and we want you to hear our voices – that violence and rape is used now as a weapon of war by Russian invaders in Ukraine,’ she told the UN Security Council.

The UN said last week that its human rights monitors were looking into allegations of sexual violence in the war, allegedly perpetrated by both Russian forces, Ukrainian military and civil defence militias.

Russia’s deputy U.N. Ambassador Dmitry Polyanskiy told the Security Council on Monday: ‘Russia, as we have stated more than once, does not wage war against the civilian population.’

He also accused Ukraine and the west of having ‘a clear intention to present Russian soldiers as sadists and rapists’.