Multimillionaire car services magnate Sean Buckley has lost a Supreme Court bid to compel his ex-girlfriend and a former employee to disclose who they sent explosive audio recordings to.

Associate Justice Melissa Daly on Tuesday rejected Buckley’s attempt to force model Jennifer Cole and Anthony Swords to reveal who was sent the recording, which captures him allegedly assaulting Cole. 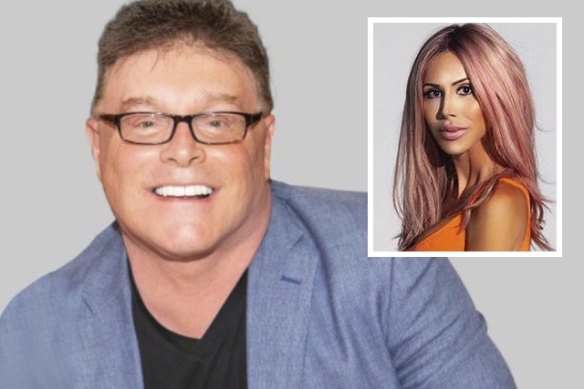 Daly granted Buckley the right to re-articulate his case and renew his application to find out who was sent the audio but stopped short of ordering Cole and Swords to hand over the information.

“I am not currently satisfied that it is appropriate to grant early discovery or to make the disclosure order. I accept that circumstances may change, and evidence may emerge which might cause me to alter my view,” Daly said.

Buckley alleged the dissemination of the recording was intended to cause him and the Ultra Tune empire reputational and financial harm, although he did not specify how.

In early 2021, The Age revealed excerpts of the graphic 20-minute recording, which captured Buckley allegedly hitting and choking Cole.

The audio, covertly recorded by Cole in a suite at Melbourne’s Crown Towers, was sent to police, media organisations, and business and personal associates, resulting in criminal charges being laid against Buckley.

Cole pleaded guilty to contempt in September 2021 after admitting to circulating the recording in contravention of a court order.

The court also struck out much of Buckley’s case requesting other recordings that might exist, and his claims that he suffered psychological or psychiatric injury because of Cole’s conduct.

Buckley must now file a fresh statement of claim with greater detail.

Buckley was granted a court order in February 2021 that banned any dissemination of the recording, which also captured him discussing his former business associate Jimmy Seoud. 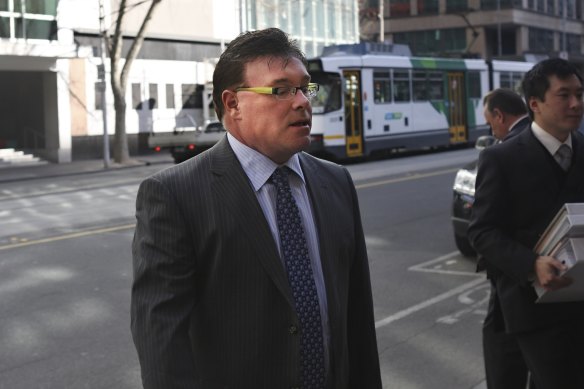 Buckley arrives at the Melbourne Supreme Court in August 2011 for a case involving the sale of a lame horse.Credit:Paul Rovere

Seoud – widely known as Jimmy Vegas – was a director and licensee of Surfers Paradise strip club Toybox Gentlemen’s Club, owned by Buckley, until the pair fell out in 2019, ending their friendship of more than a decade.

As well as being the chief executive of Ultra Tune, a company with about 260 franchises and an annual turnover of $220 million, Buckley also has interests in horse racing and the adult entertainment industry.

In October 2021, police laid assault, stalking, threats to kill, installation of a hidden camera and breach of an intervention order charges against Buckley. Buckley is contesting the charges before the Magistrates’ Court, and they remain before the courts.

“I’m now quite distressed about what’s going to be revealed,” Buckley can be heard saying in the recording.

Buckley’s lawyers have argued in court that the recording was tampered with, saying their client’s comments were taken out of context, and they are seeking advice from audio experts in the US about potential interference.

Jimmy Seoud did not respond to requests for comment.

If you or anyone you know needs support, you can contact the National Sexual Assault, Domestic and Family Violence Counselling Service on 1800RESPECT (1800 737 732).