Universal Credit boost of £20 a week may be extended AGAIN in autumn, minister hints

THE £20-a-week Universal Credit boost may be extended again in the autumn if Britain is still in the depths of fighting Covid, a minister suggested today.

Will Quince, who is responsible for looking after Universal Credit at the Department for Work and Pensions, opened the door to the extra support being kept in place for even longer. 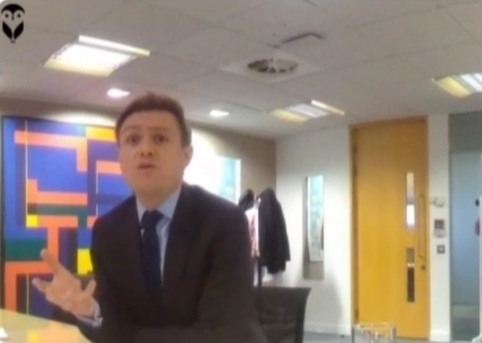 Ministers announced in last week's Budget the extra £1,040 a year would continue for another six months, to help low-paid Brits on the benefits system get through the worst of the pandemic.

But the extra cash is due to be taken away right when unemployment is set to peak later this year, according to predictions from the Office for Budget Responsibility.

Mr Quince's comments contrast with Chancellor Rishi Sunak, who had firmly said last week it would end later this year as lockdown would be long over by then.

Mr Quince told MPs and Peers in a joint session on the benefit today that the Chancellor would look to make a decision on it over the summer, when more was known about the economic picture.

He explained: "I think it's right that the Chancellor of the Exchequer will continue to look at the economic, societal and health picture going forward, and be able to take a view, in the end of the summer or perhaps as we approach the last quarter of this year, on how best we continue to support some of the lowest paid, most vulnerable, poorest and of course, most disadvantaged in our country."

And he said: "To be frank, we don't quite know where we are going to be in the third and fourth quarter."

He stressed that the uplift was always meant to be temporary and would come to an end after the health crisis was over.

But he added: "We are still very much in the depths of the pandemic" and said that there was still uncertainty about new variants.

Any decision being taken now would be "premature" and would cost a total of £6billion pounds for the year, he warned.

The PM has suggested the support will be in place as long as the pandemic is ongoing.

What to do if you have problems claiming Universal Credit

IF you're experiencing trouble applying for your Universal Credit, or the payments just don't cover costs, here are your options: 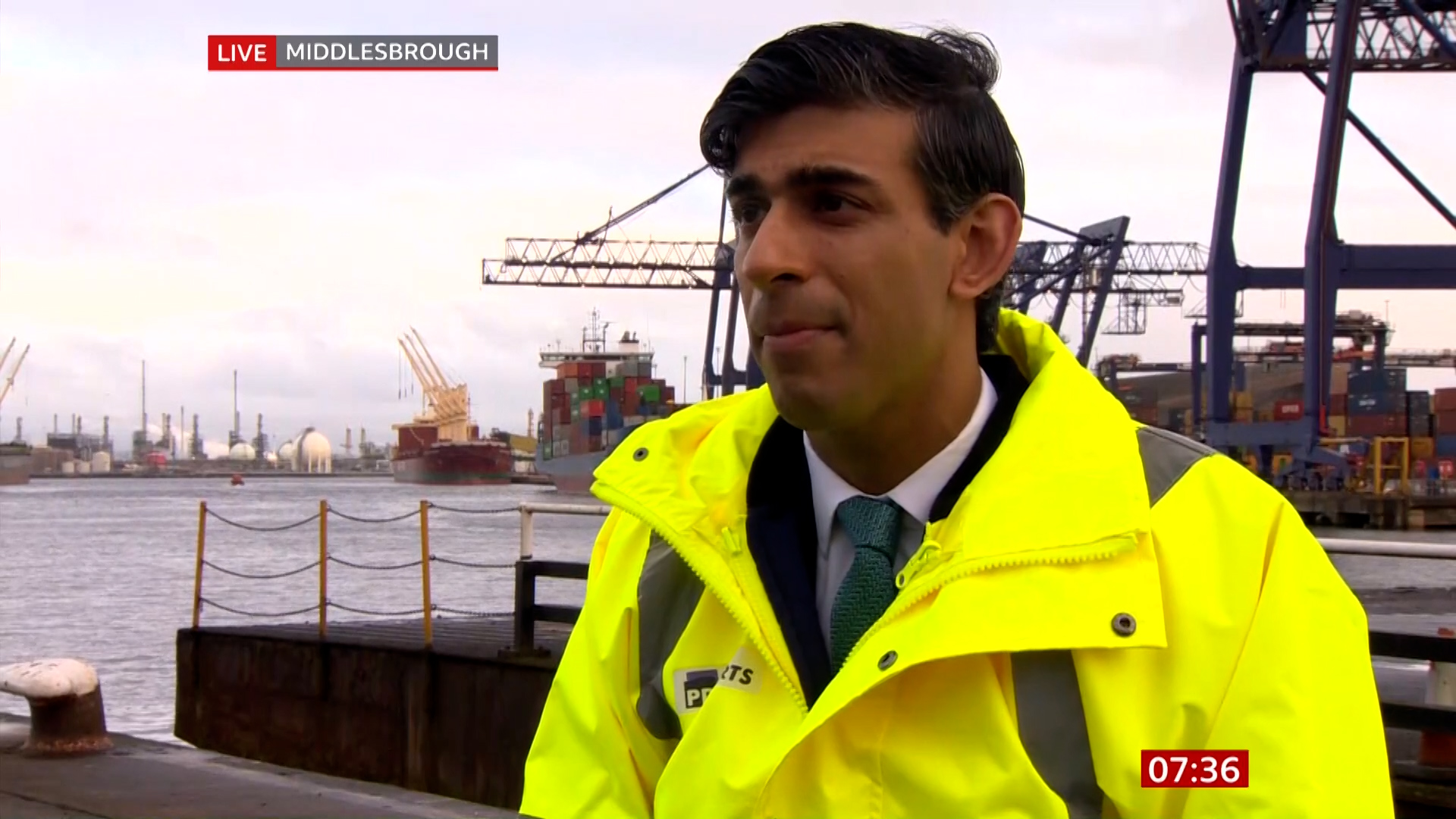 His comments came after Chris Whitty and Patrick Vallance suggested this morning that another wave of Covid might hit the UK later this year.

Chris Whitty that despite the success of the vaccine rollout, enough virus will remain in circulation this year to cause a rise in cases and deaths.

He said this was due to the numbers of people refusing or unable to take the vaccine as well as the rare few for whom the vaccine does not work.

"Even if you have a relatively small proportion of people still remaining vulnerable, that still equates to a very large number" at risk, he said.

"All the modelling suggests at some point we will get a surge in the virus. We hope it doesn't happen soon – it might happen later in the summer if we open up gradually, or if there is a seasonal effect it might happen over the next autumn and winter," he added. 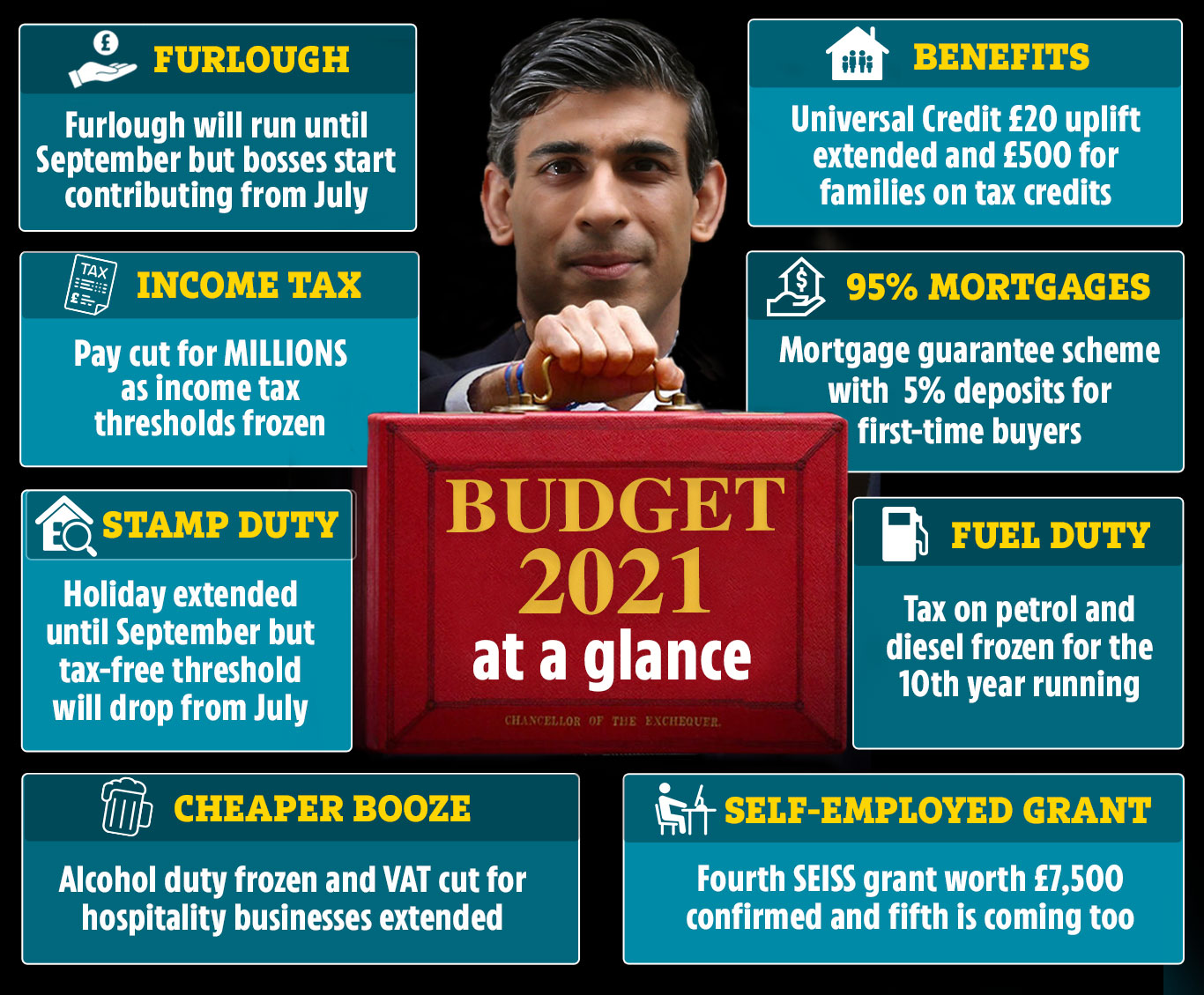 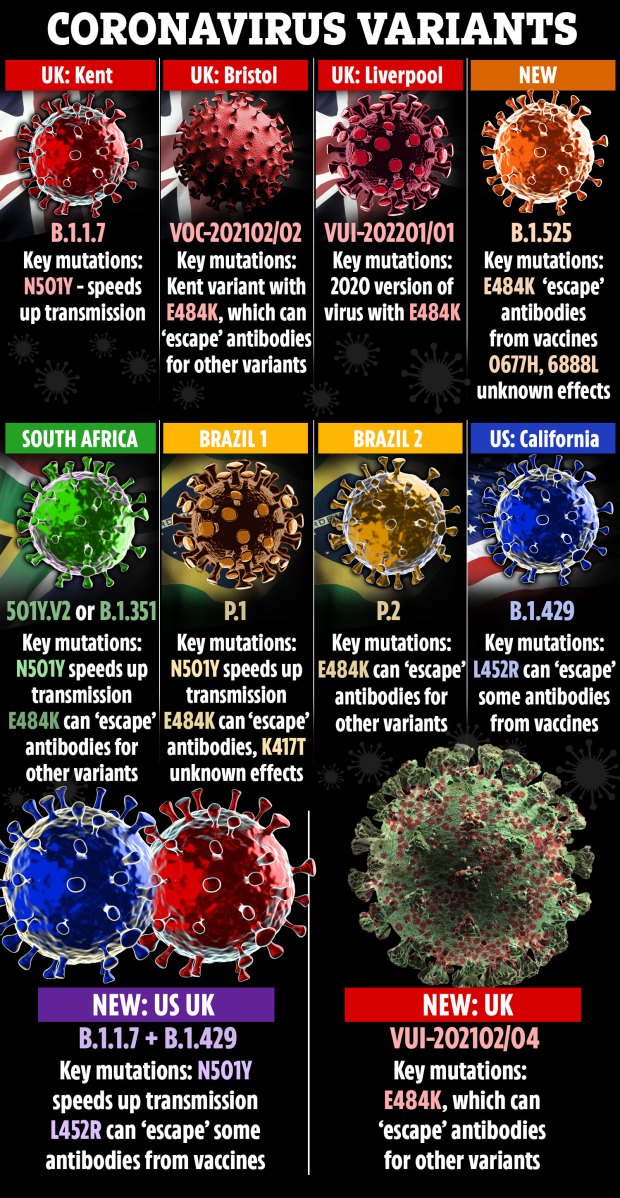 Asked last week if he would extend it again, Mr Sunak told BBC Breakfast: “No, we put this in place at the beginning of the crisis last year to help people in the national lockdown.

“Obviously the restrictions have gone on for longer than any of us would have hoped or liked.

“But six months’ extension to the Universal Credit uplift means it will be in place well beyond the end of this national lockdown.

“And remember, it’s just one of the things we’re doing to help people.”