Iraq: Aftermath of the rocket attack in Erbil

At least three rockets targeted the building in the high-security green zone, which houses foreign embassies and is the seat of Iraq‘s government. One of the rockets, security sources told Associated Press, fell within the perimeters of the Embassy complex itself.

A statement from the Iraq military said there were no casualties and that an investigation was ongoing.

The statement added there was minor property damage, including a damaged vehicle.

The incident in Iraq’s capital is the third within a week.

The US Embassy was also a frequent target of rocket attacks during the Trump administration. 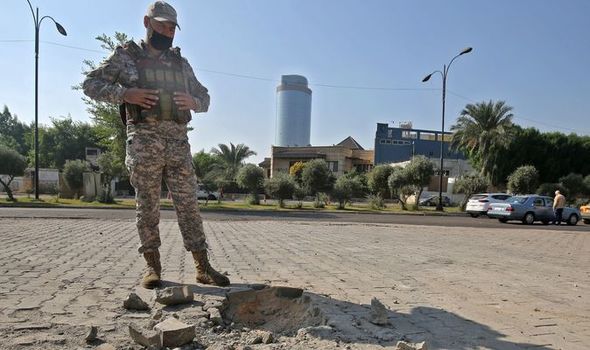 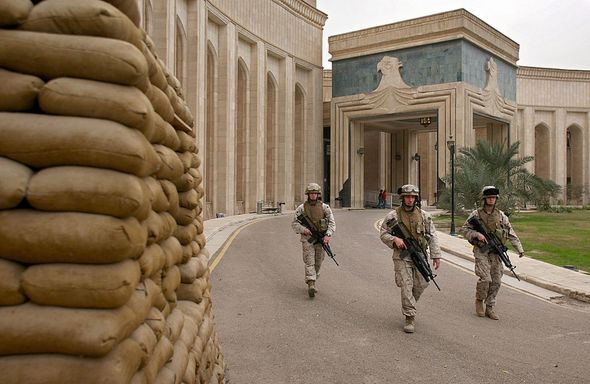 However, the number of attacks fell in the weeks before President Joe Biden took office but they have recently restarted.

A US-led coalition contractor was killed and other civilians were wounded in a rocket attack outside Irbil international airport last Tuesday.

On Saturday, rockets wounded personnel working for a US defence company at Balad airbase in Salahaddin province.

At the same time today, a young man was shot dead during a protest in the capital of Iraq’s southern Dhi Qar province over poor public services. 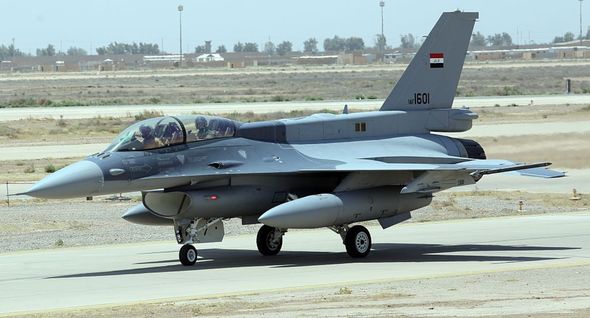 Dozens of demonstrators had gathered in front of the governorate to demand the dismissal of governor Nazem al-Waeli over a deterioration in public services.

They set tyres alight and threw stones at the administrative building before security forces arrived and used both tear gas and live fire to break up the demonstration.

The source, added: “A demonstrator who was under 20 years old was shot dead.” 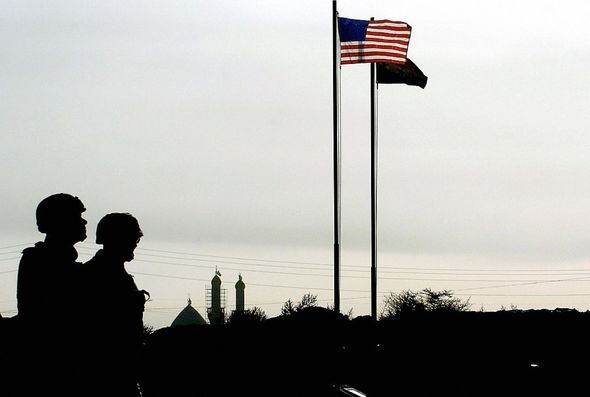 Many households have only a few hours of state-provided electricity per day or complain of polluted tap water, and the resulting anger has erupted into protests in the past.

In late 2019, public frustration over poor services, unemployment and corruption morphed into an unprecedented anti-government movement across southern Iraq as well as the capital Baghdad.

Nearly 600 people have been killed in protest-related violence since then, including in mass violence at demonstrations but also in targeted assassinations of activists.

Who is Christopher A. Wray's wife Helen Wray?