Home » World News » Warning as baby girl, 1, dies a week after choking on a COOKIE in front of her horrified parents

Warning as baby girl, 1, dies a week after choking on a COOKIE in front of her horrified parents

A BABY has died a week after choking on a cookie in front of her horrified parents at their home, the family have said.

One-year-old Isabella Stark, was walking around the house in South Africa eating a macadamia cookie, when she tragically inhaled part of the biscuit. 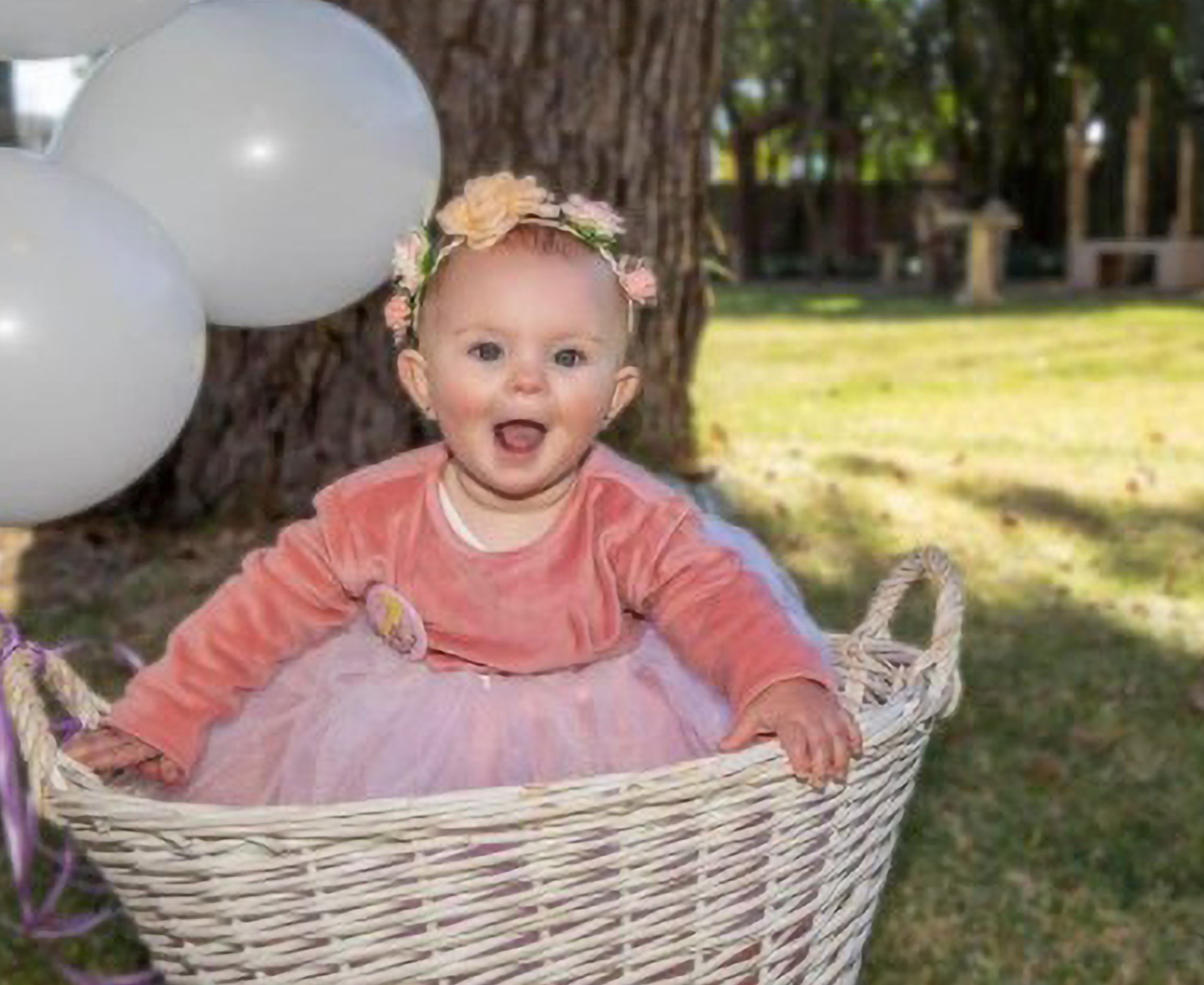 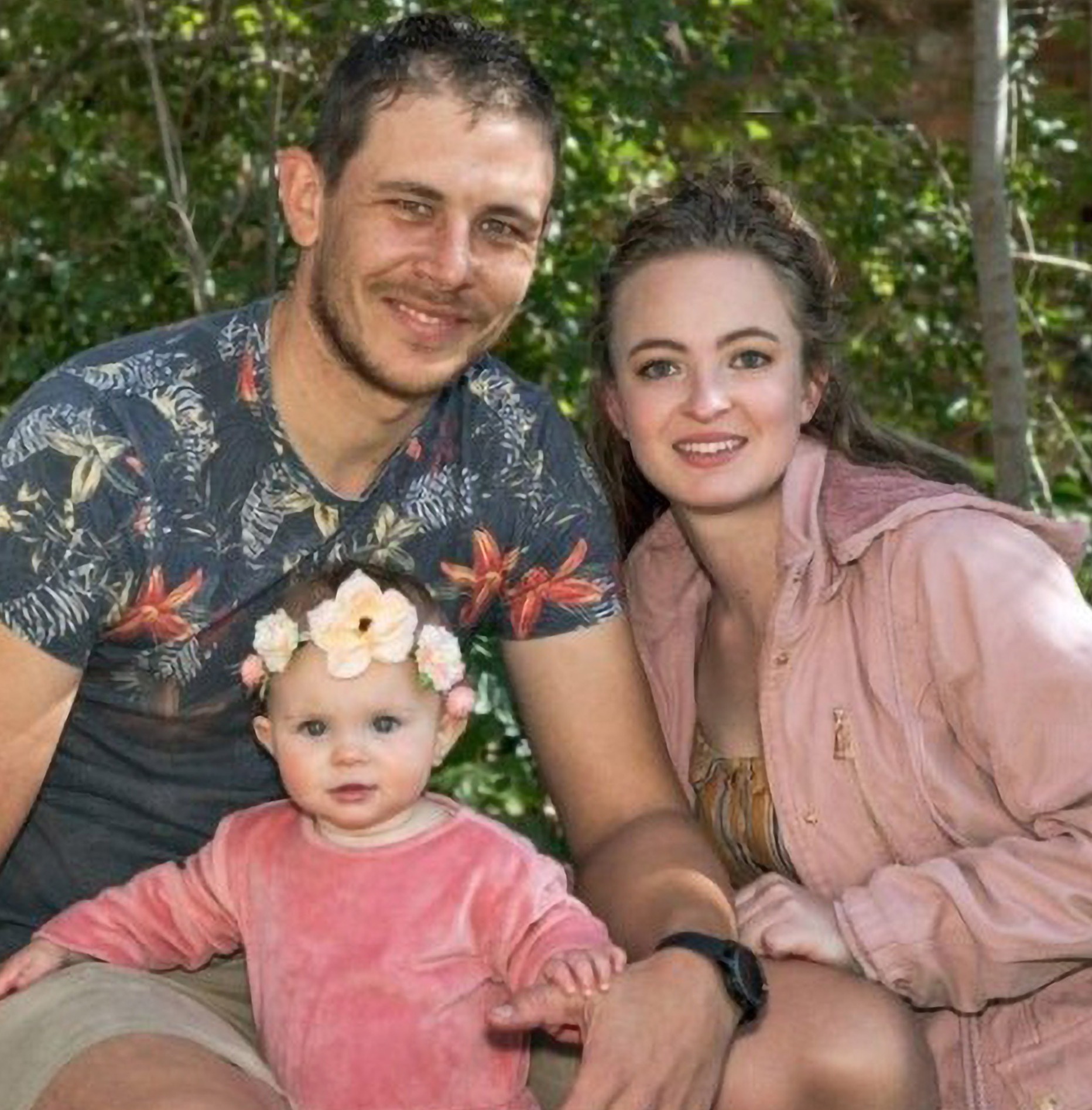 She was rushed to hospital where doctors battled to save her after her heart stopped working but eventually the decision was made to turn off her life support machine.

“God blessed us with an angel, her name was Isabella,” he said.

“She has left us and now with Jesus. We were blessed to have her for 15 months in our life were she ruled our lives and we loved every moment.

“She has touched so many lives and now she is up in heaven watching over us as an angel and keeping us safe, and all we can say is thank you to each and everybody that has been praying or made a contribution.”

Joshua and Isabella’s mum Monica, who is five months pregnant, from Ermelo in the province of Mpumalanga thanked well-wishers who have sent message of support.

“We would like to thank each and everyone for the messages, calls, the love, and support we have received. We appreciate it.”

Family spokesperson Juliet Basson said little Isabella was airlifted to a paediatric intensive care unit and was operated on the same night, the South African reports.

Doctors successfully removed the particles from the girl’s lungs and she underwent neuroprotection therapy, which meant keeping her sedated.

But a week after choking on the cookie, it was decided to turn off the life-support machine.

“On Monday, the doctors phoned to say the family should come to the hospital,” said Basson.

“She was on an artificial life-support machine as her brain did not get enough oxygen. She died the moment the machine was switched off.” 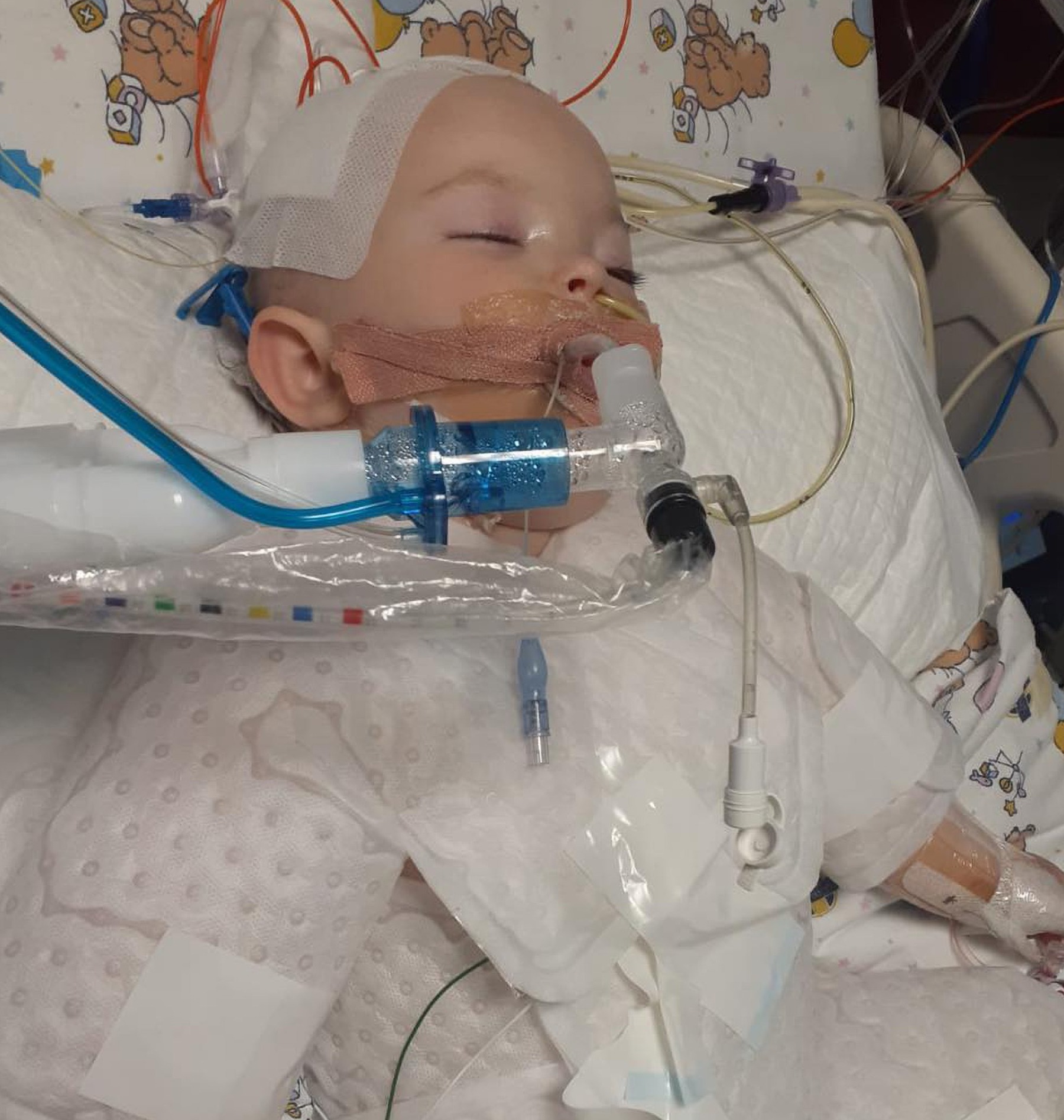 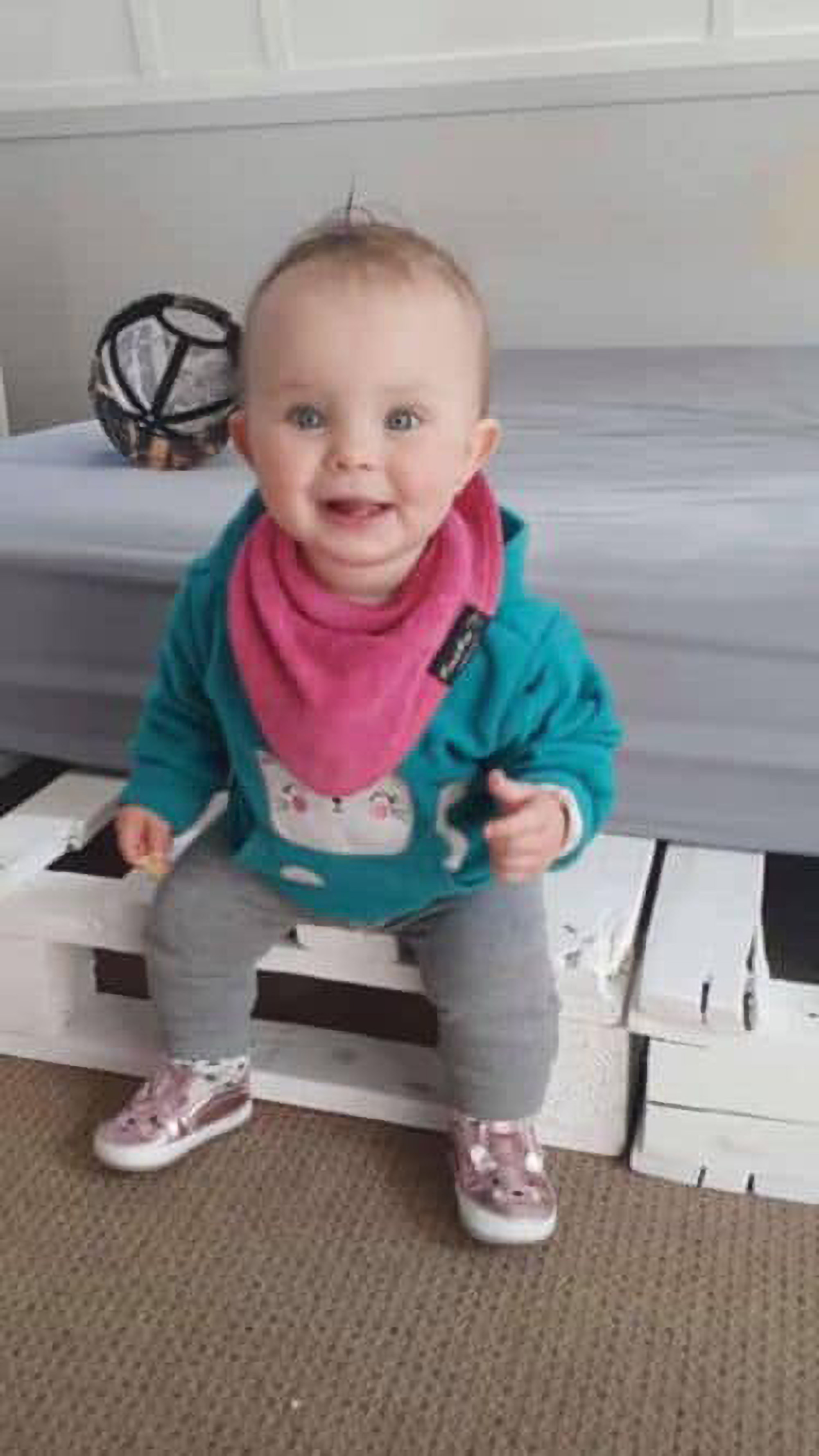