Fire services have warned against people lighting candles to save money on soaring energy bills after a man nearly died in a third-floor blaze in Claremont Gardens, Surbiton.

The fire happened after lit candles in the flat set ablaze causing flames to take hold.

Fire services were called on the scene at 8.23am yesterday after the incident broke out.

Four fire engines and 25 fire fighters rushed on scene to tackle the blaze, rescuing the man who was nearly killed after choking smoke filled his lungs.

He was taken to hospital by London Ambulance Service and treated for smoke inhalation. 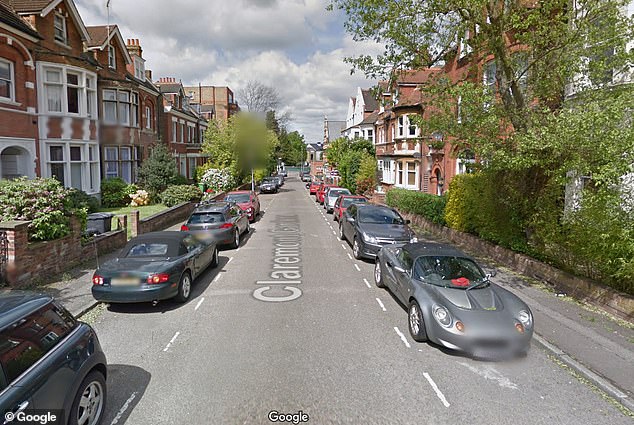 The fire took hold in a third-floor flat on Claremont Gardens, Surbiton

The blaze damaged a large part of the flat in a semi-detached house which caused thousands of pounds worth of damage.

Fears were raised that candles were being used as an alternative to electric wall and ceiling lights as a method to save money. 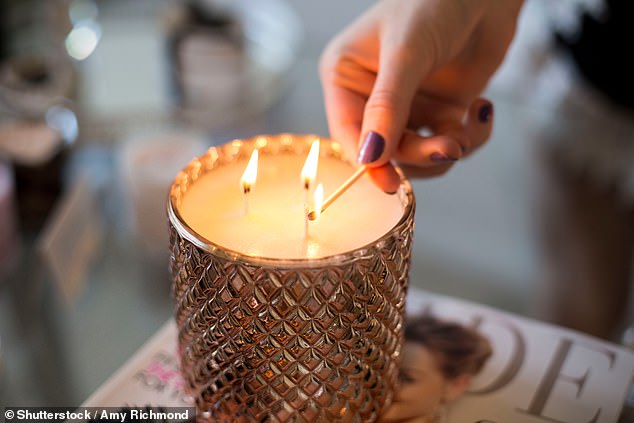 ‘It’s really important you never leave candles unattended and keep them away from anything that could catch fire such as curtains, furniture or clothes.

‘We recommend swapping traditional candles for LED flameless ones as they are much safer, but if you do use real candles, follow our simple safety tips.

‘Make sure you put out any candles, incense and oil burners when you leave the room and especially before bed.

‘They should always be held firmly in heat-resistant holders and placed on a stable surface where they won’t be knocked over.

‘Keep them away from materials that might catch fire – that’s things like curtains, furniture, clothes and hair.

‘Be aware that tea lights get very hot and without proper holders can melt through plastic surfaces like a TV or bath.

‘To avoid accidents keep candles and other naked flames out of reach of children and pets.’