Home » World News » What is happening with the Myanmar coup?

What is happening with the Myanmar coup?

THE COUNTRY OF Myanmar is experiencing mass protests after the military seized power earlier this year.

Citizens of Myanmar have been protesting for the past four months following a government coup. 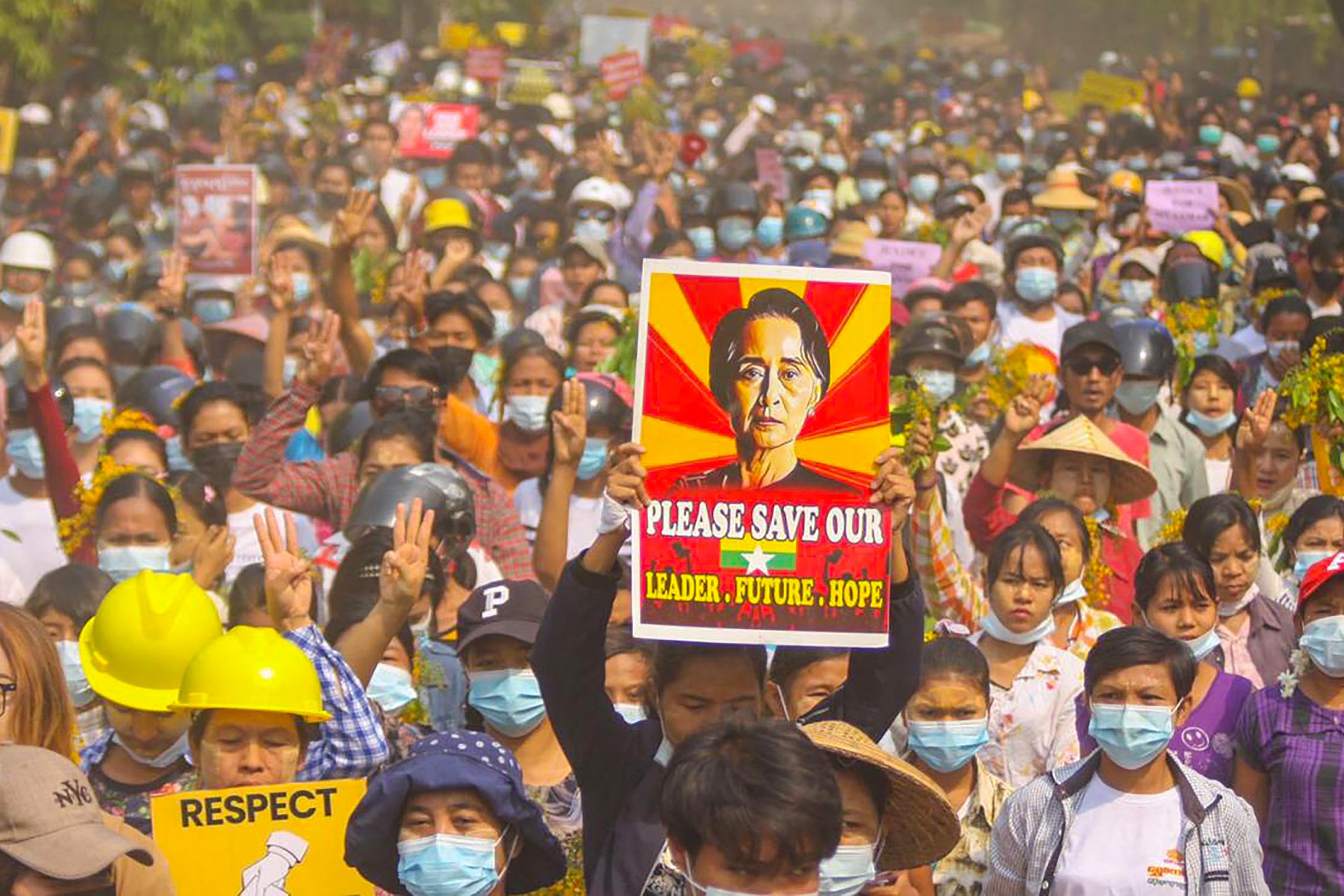 Why was there a coup in Myanmar?

The military seized power of the Asian country on February 1, 2021.

The military, known as the Tatmadaw, say the coup was organized because of fraud within the November elections won by Aung San Suu Kyi's ruling party.

Since then, security forces have killed about 840 people, according to United Nation activists.

The military power, the junta, have reported the number as 300. 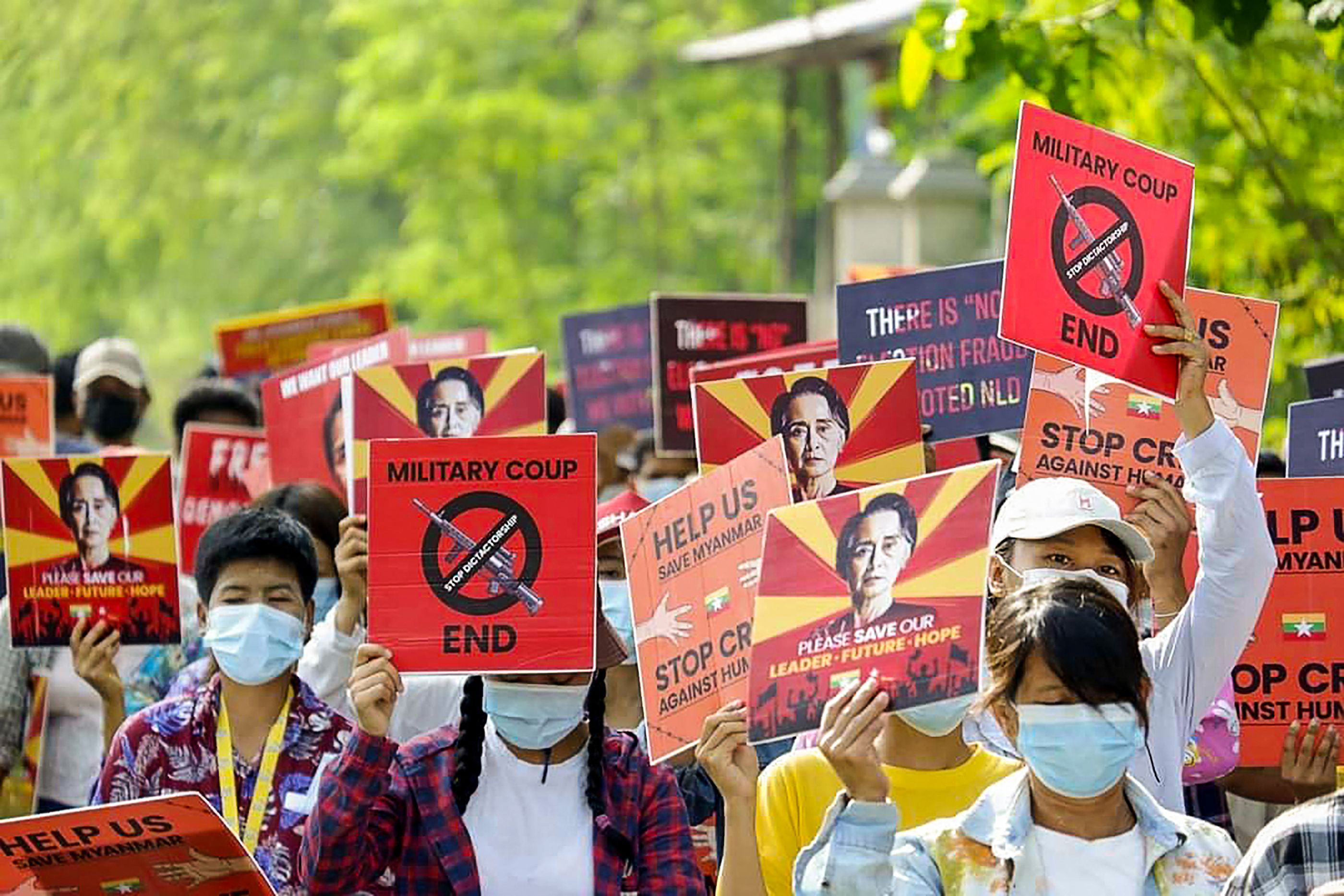 What happened on June 1?

Protests continued four months after the coup when marching citizens took to the streets on June 1, 2021.

Pro-democracy demonstrators took to the streets denouncing the military.

Various protests took place across the country including in the Luang Lone, several areas of the Sagaing division including Kale and Monywa, and the commercial hub Yangon, according to media sources.

One sign being held read, "This is not over yet. We still have our turn."

Schools in Myanmar officially reopened since the coup but the turnout was extremely low due to safety concerns.

Also, the junta succeeded in suspending thousands of teachers who opposed their rule. 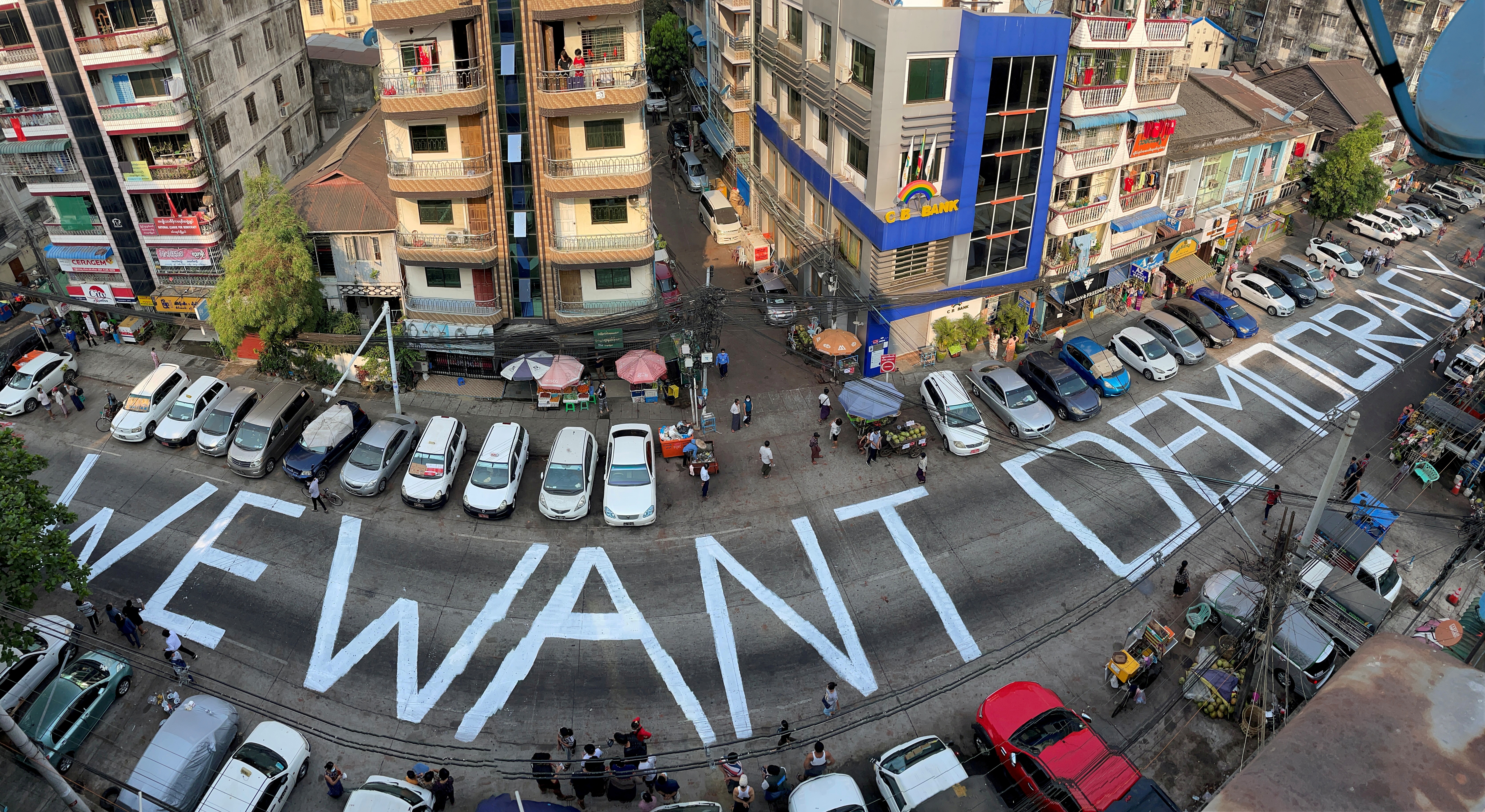 How is the world responding to the protests?

Reacting to the military state, the Association of Southeast Asian Nations (ASEAN) announced an agreement to resolve the crisis in April, but no timeline was agreed upon.

Sources told Reuters that the chair and secretary-general of ASEAN are planning to visit Myanmar in early June to meet with military leaders.

The Elders, a group of former national leaders founded by the late Nelson Mandela, called the international community to step up in support of the citizens who have been displaced because of the conflict.

"Myanmar is currently on a dangerous path towards state failure," its chair, Mary Robinson, said in a statement.

"Allowing the coup to succeed through inaction and disregard would further undermine the international rules-based order upon which global stability depends."

Two Twitter hashtags have been trending to spread information and awareness about the crisis: #June1Coup and #What'sHappeninginMyanmar.