Home » World News » What is the LA county mask mandate?

What is the LA county mask mandate?

LOS Angeles have reimposed mask wearing restrictions amid a surge of Covid 19 cases.

The County’s health office Dr Muntu Davis has since addressed the media to outline the new measures that will be in place. 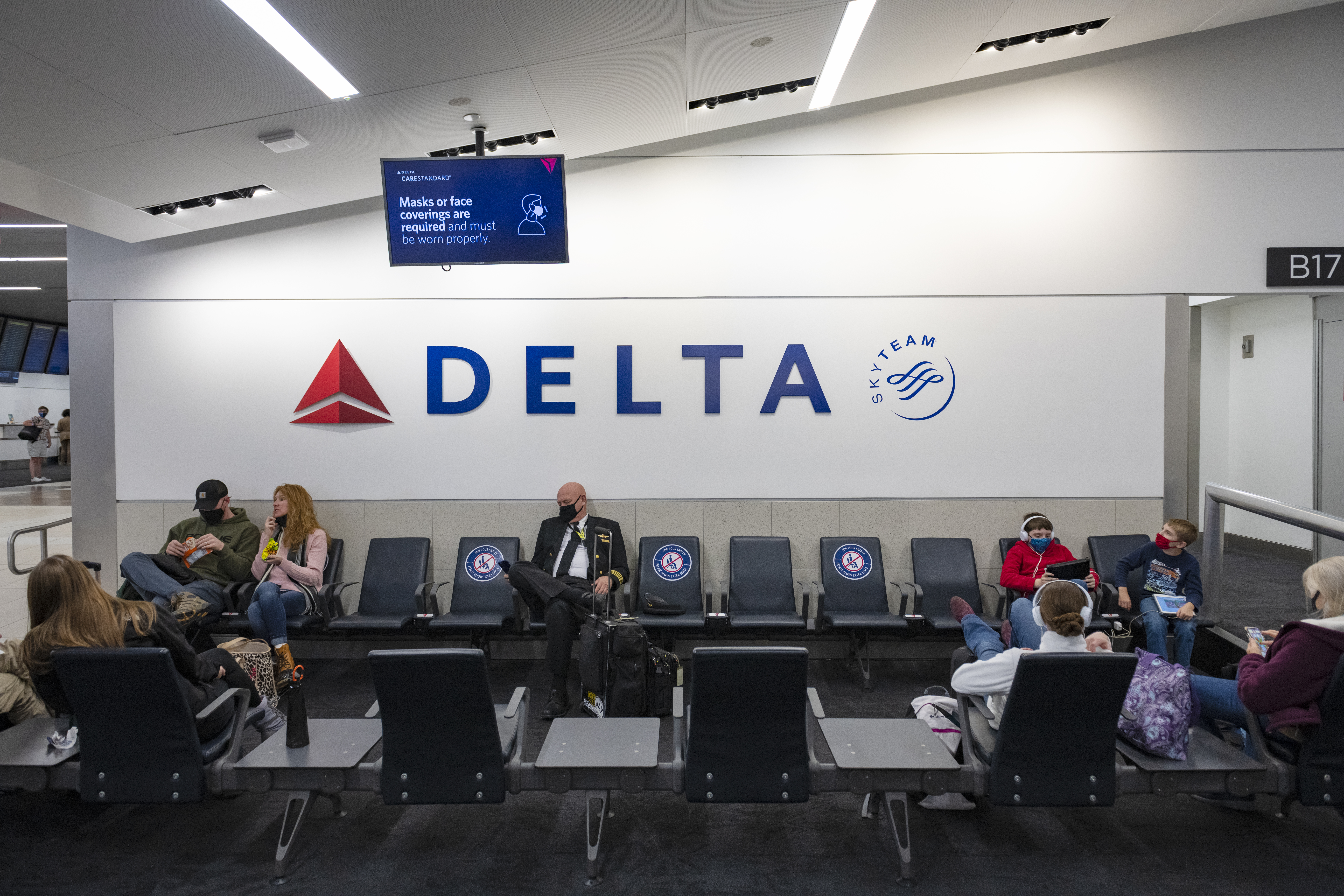 When does the mandate start?

The mandate will be the same as the one lifted by California’s reopening on June 15.

How long will it last?

Dr Muntu confirmed that the new requirements will take effect until there’s a significant change in the number of COVID-19 numbers.

Davis said: "We expect to keep masking requirements in place until we begin to see improvements in our community transmission of COVID-19.

“But waiting for us to be at high community transmission level before making a change would be too late."

He also added that he would nor rule out any aditionla measurs that may be inrouced.

“Anything is on the table if things continue to get worse, which is why we want to take action now,” he said.

Los Angeles has had to reimpose mask wearing after a significant spike in coronavirus infections.

On June 15, more than 1,500 new infections were reported, the highest total of new cases since mid-March, officials said.

Davis confirmed that the county has become a place of "substantial" transmission, based on criteria set by the U.S. Centers for Disease Control and Prevention (CDC).

Officials also added that around 4m people in Los Angeles County remain unvaccinated, and 99 per cent of new cases involve those who have not got their shots yet.

They hope that the reintroduction of restrictions can give residents more time to get their vaccine. 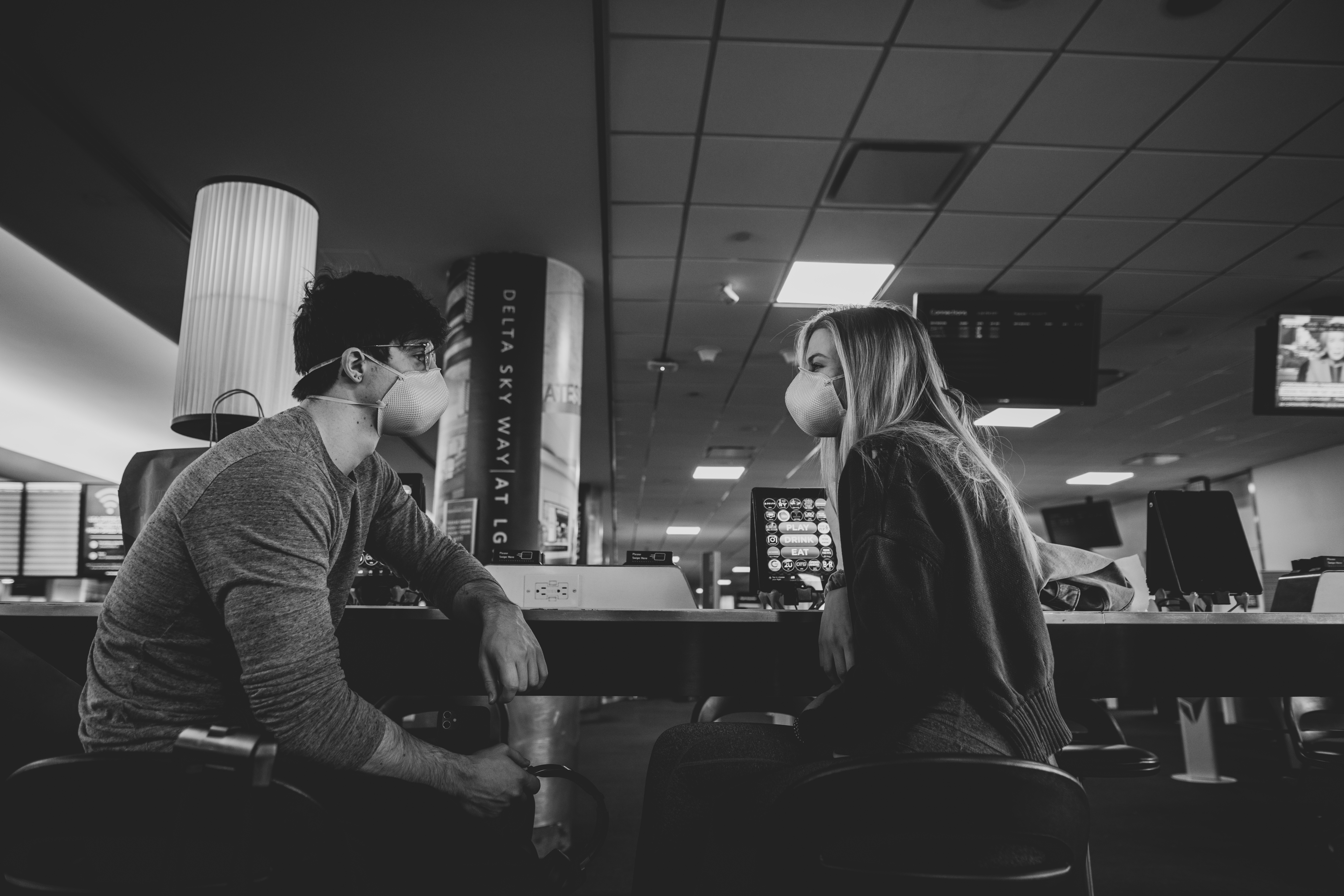 Where do I have to wear a face mask?

The new mandate states that mask must be worn in all indoor space, regarless of your vaccination status.

It comes after the health county department suggested that people wear masks when inside grocery or retail stores, as well as theaters and family entertainment centers and workplaces.

Davis did not fully detail what he said would be some exceptions but said that, for example, people could still go out to eat and take off their masks only while eating and drinking.

Which states have Covid mask mandates?

Los Angeles, is one of several jurisdictions to recommend or mandate wearing masks or other pandemic restrictions in recent weeks as cases rise to worrisome levels in many parts of the United States.