Home » World News » When do they light the tree at Rockefeller Center 2021?

When do they light the tree at Rockefeller Center 2021?

THE end of 2021 is quickly approaching and states have begun preparing cities for the holiday season.

The Rockefeller Center, which is a world-renowned building in New York City, is known for its extravagant Christmas tree display every year. 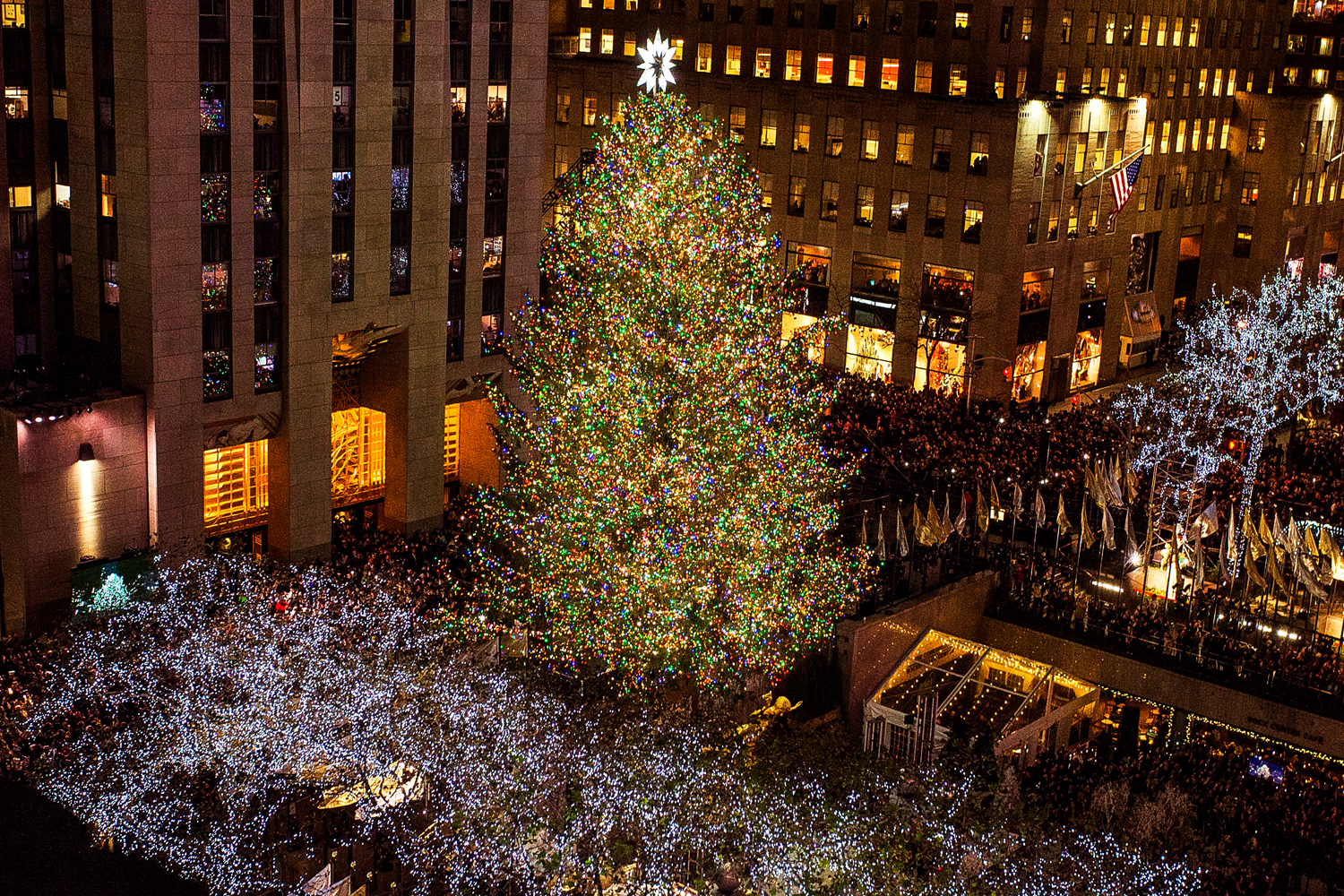 When do they light the tree at Rockefeller Center 2021?

The Rockefeller Center’s Christmas tree will officially be lit on December 1, 2021.

The ceremony is set to take place from 7pm to 9pm with live performances to follow.

According to the Rockefeller Center’s website, the tree will be lit daily from 6am to 12am.

On Christmas Day, the tree is lit for 24 hours and on New Year’s Eve it is lit from 6am to 9pm. 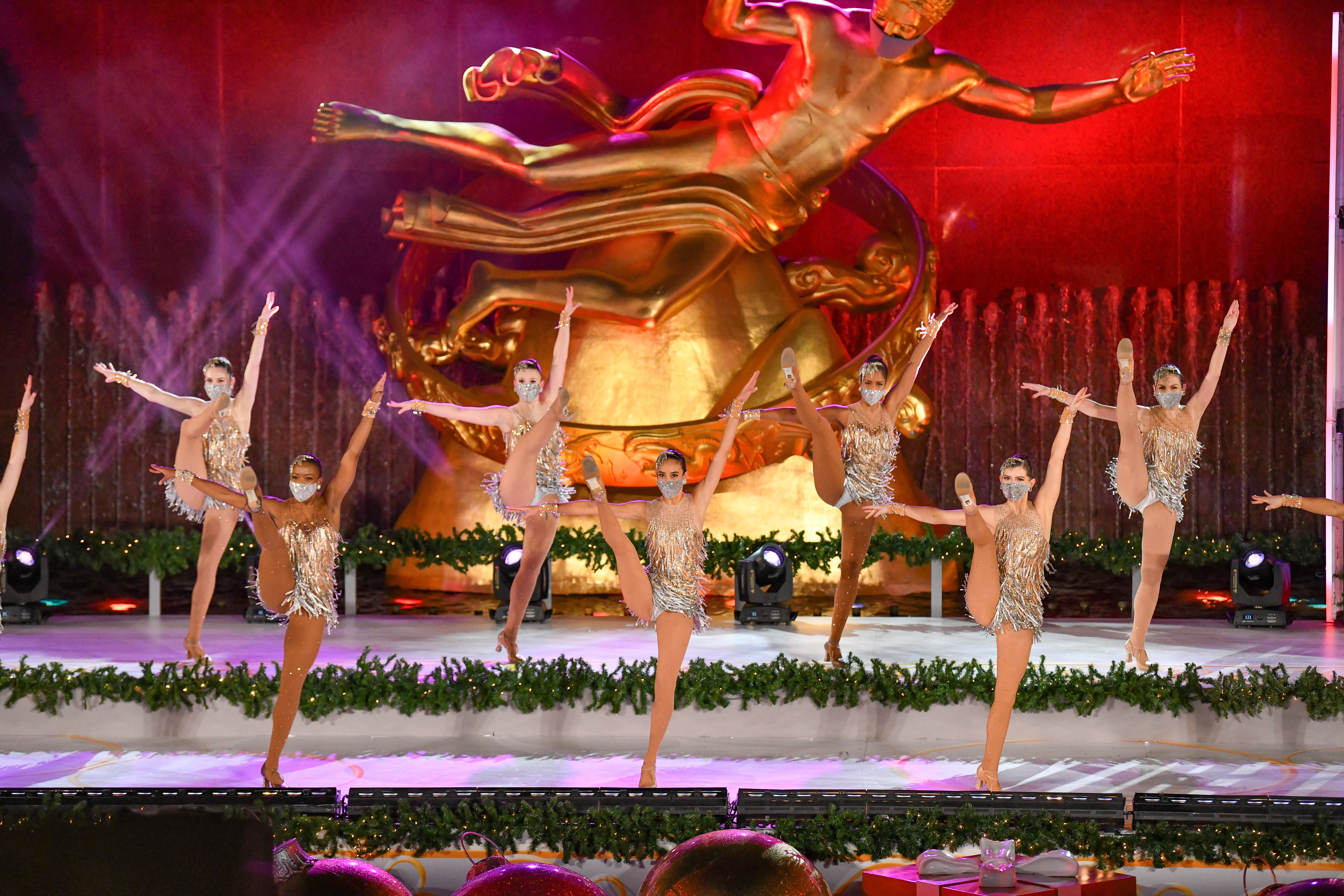 Where can I watch the Rockefeller Center’s tree lighting?

The lighting of the tree will take place at Rockefeller Plaza, between West 48th and West 51st Streets and Fifth and Sixth Avenues.

Those that show up early will have access to the lighting countdown in person.

Each ticket costs $3,650 and there are only four available.

The lighting ceremony will also be featured on NBC on December 1, 2021.

Yes. This year’s tree is a Norway spruce that is 72 feet tall and weighs about 12 tons.

It was brought to Manhattan from the Wallkill, New York, farm of Shirley Figuero and Lisette Gutierrez.

It will be decorated with over 50,000 environmentally-friendly LED lights on five miles of wire, and crowned by a Swarovski crystal star that weighs 900 pounds and has 3million crystals.

In 2020, tree surgeons found an orphaned baby owl inside the Rockefeller Christmas tree as they were setting it up.

The worker's wife contacted a medical facility in New York to see if she could bring in the badly malnourished bird so that it could be nursed to full health.

The shelter started the owl on a steady diet of fluid and mice, and he was reported to be making a swift recovery.

"So far so good, his eyes are bright and seems relatively in good condition with all he’s been through.

"Once he checks in with the vet and gets a clean bill of health, he’ll be released to continue on his wild and wonderful journey," the shelter posted on Facebook.