THE annual competition is back, and the bears are ready to face off for the honorary title of "Fattest Bear."

Matchups have already started and the bears are bulking up. 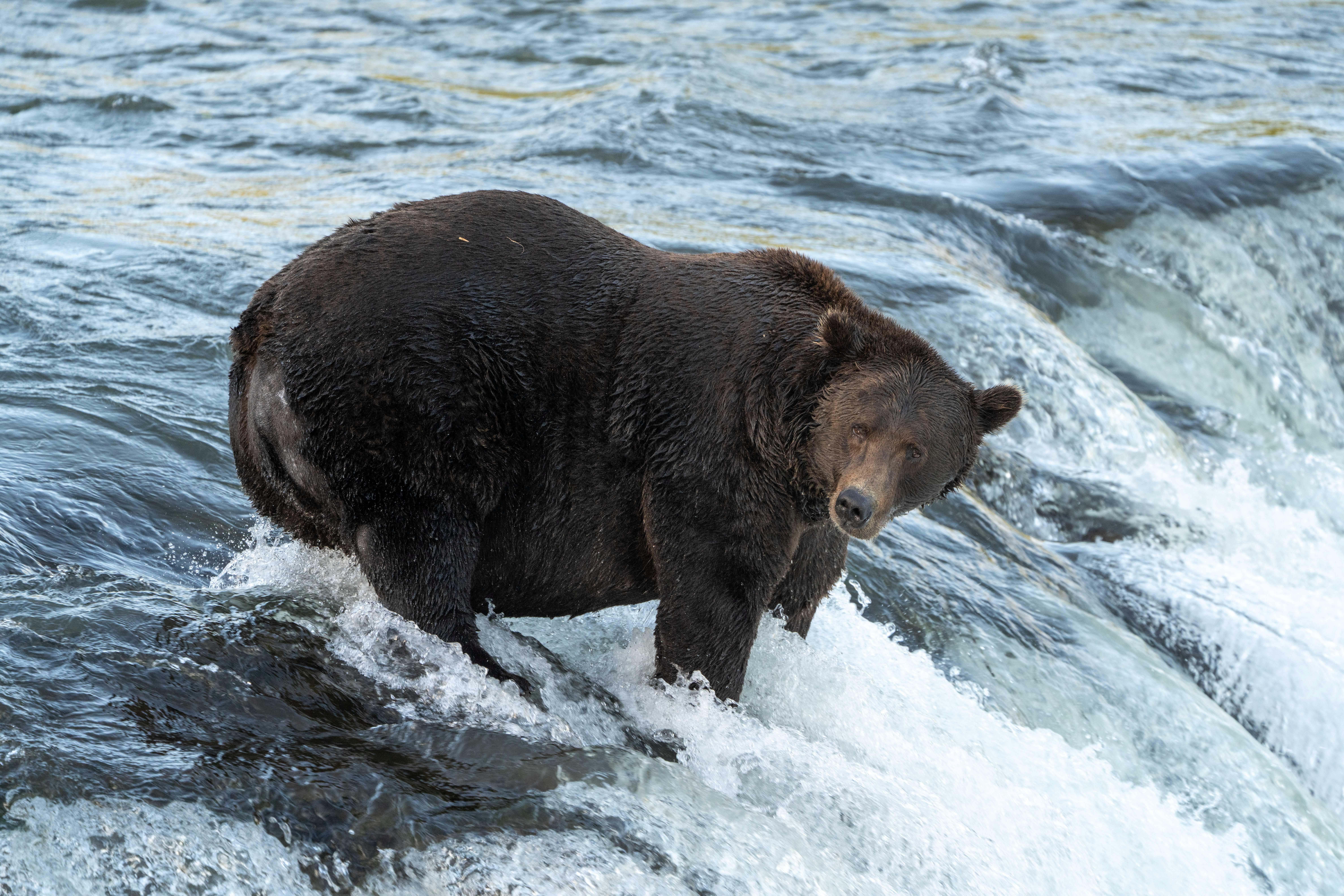 What is Fat Bear Week?

The annual competition started seven years ago as Fat Bear Tuesday. The event gained traction and expanded to a week-long event.

Fat Bear Week shows how bears get fat before hibernating for the winter season, and it is considered a celebration of success and survival.

Fat Bear Week has already commenced this year, on September 29, and it will be over on October 5.

Bears are matched up against each other, and online visitors can cast their votes to crown this year's Fat Bear Week 2021 Champion. This year's lineup can also be viewed on the NPS website.

The bears can also be viewed on a live cam, at Brooks Falls in Katmai National Park, Alaska.

How can I vote?

The competition is completely virtual. Votes can be cast on the National Part Service (NPS) website, on the Fat Bear Week page.

Matchups will take place every day until October 5, and viewers can cast their votes between 12 – 9pm ET.

Bear 747 took the crown last year, and he is competing again in 2021. He weighed in at an estimated 1,400+ pounds last year, and NPS says he appears to be at least that big currently. 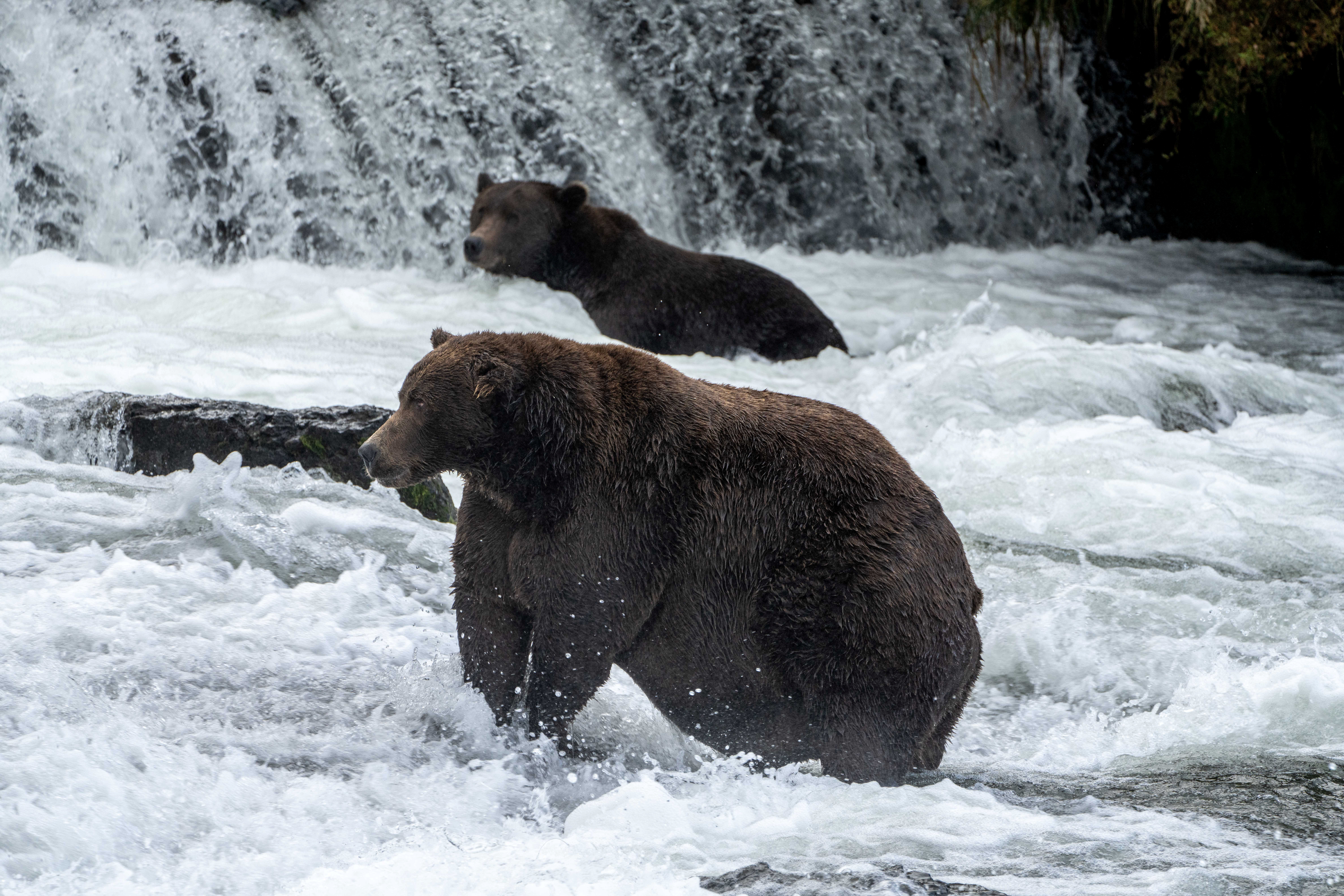 This past July, 747 became the river's most dominant male bear. NPS credits the bear's large size for his dominance, instead of aggression.