Where is Maria Bartiromo today?

MARIA Bartiomo is most famously known as the host of Mornings with Maria and Maria Bartiromo's Wall Street on FOX Business.

In November 2021, fans started to wonder where their favorite news anchor is and why she hasn't been on the show. 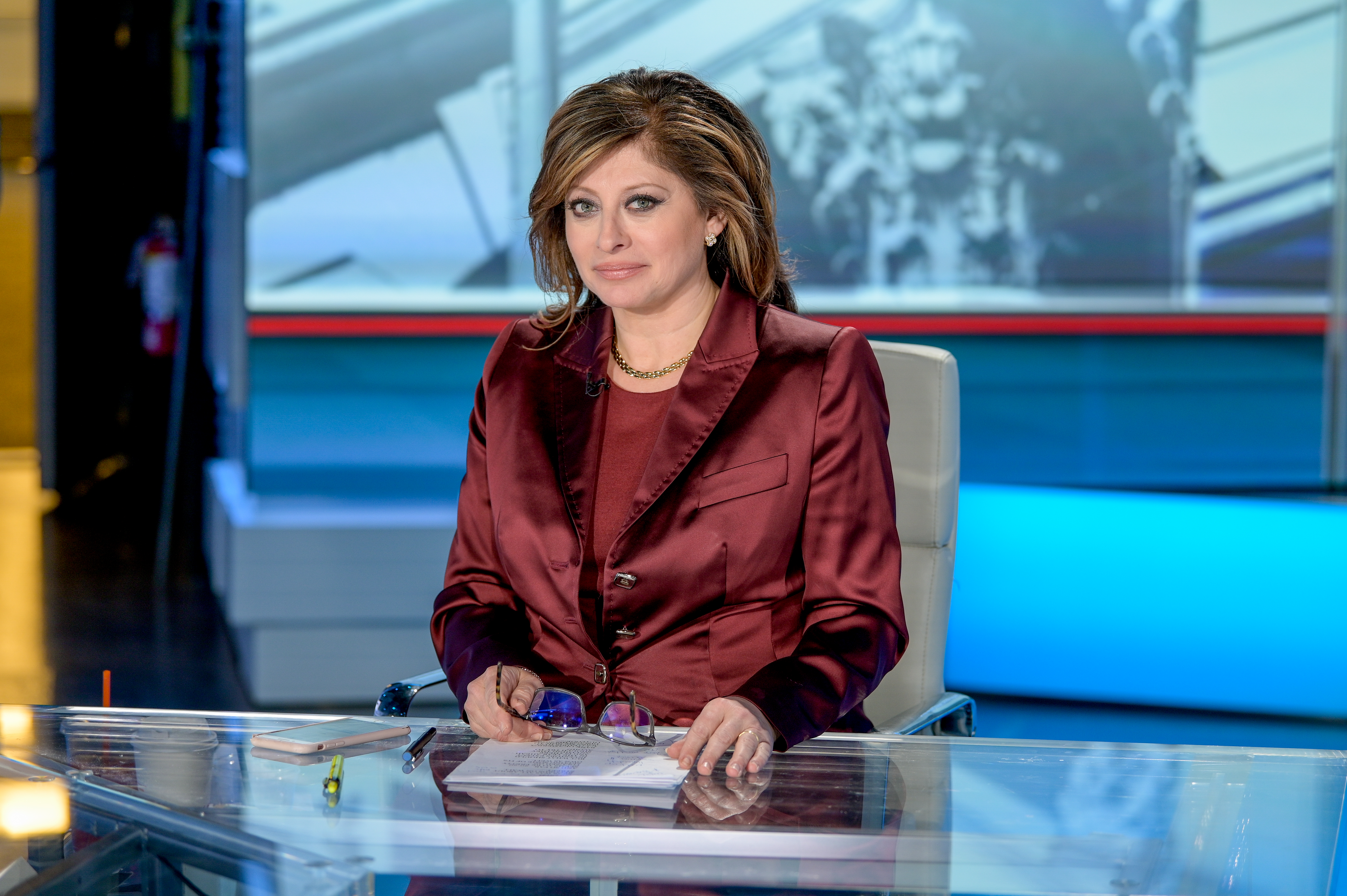 Who is Maria Bartiromo?

She is famously known for her roles on FOX Business and Fox News and is the host of multiple shows including Mornings with Maria, Maria Bartiromo's Wall Street and Sunday Morning Futures With Maria Bartiromo.

Prior to her success, she attended Long Island University before transferring to New York University where she majored in journalism and economics.

Bartiromo was the first journalist to report from the floor of the New York Stock Exchange.

She then went on to work for CNN Business and CNBC before moving to FOX Business in 2014, where she has been ever since.

Throughout the course of her career, she has also written multiple books including The Cost, The Weekend That Changed Wall Street An Eyewitness Account, The 10 Laws of Enduring Success and Use The News.

Where is Maria Bartitomo today?

In November 2021, fans started to get worried about Bartitomo after she was missing from her usual broadcasts.

On November 9, she then informed fans during the show that she had contracted laryngitis and has been missing while she recovers.

Laryngitis is known as the inflammation of the voice box and is a result of either overuse, irritation, or infection.

On average, it lasts around a week with the worst symptoms occurring during the first three days.

At this time, it remains unclear when she will be back but her return is expected soon. 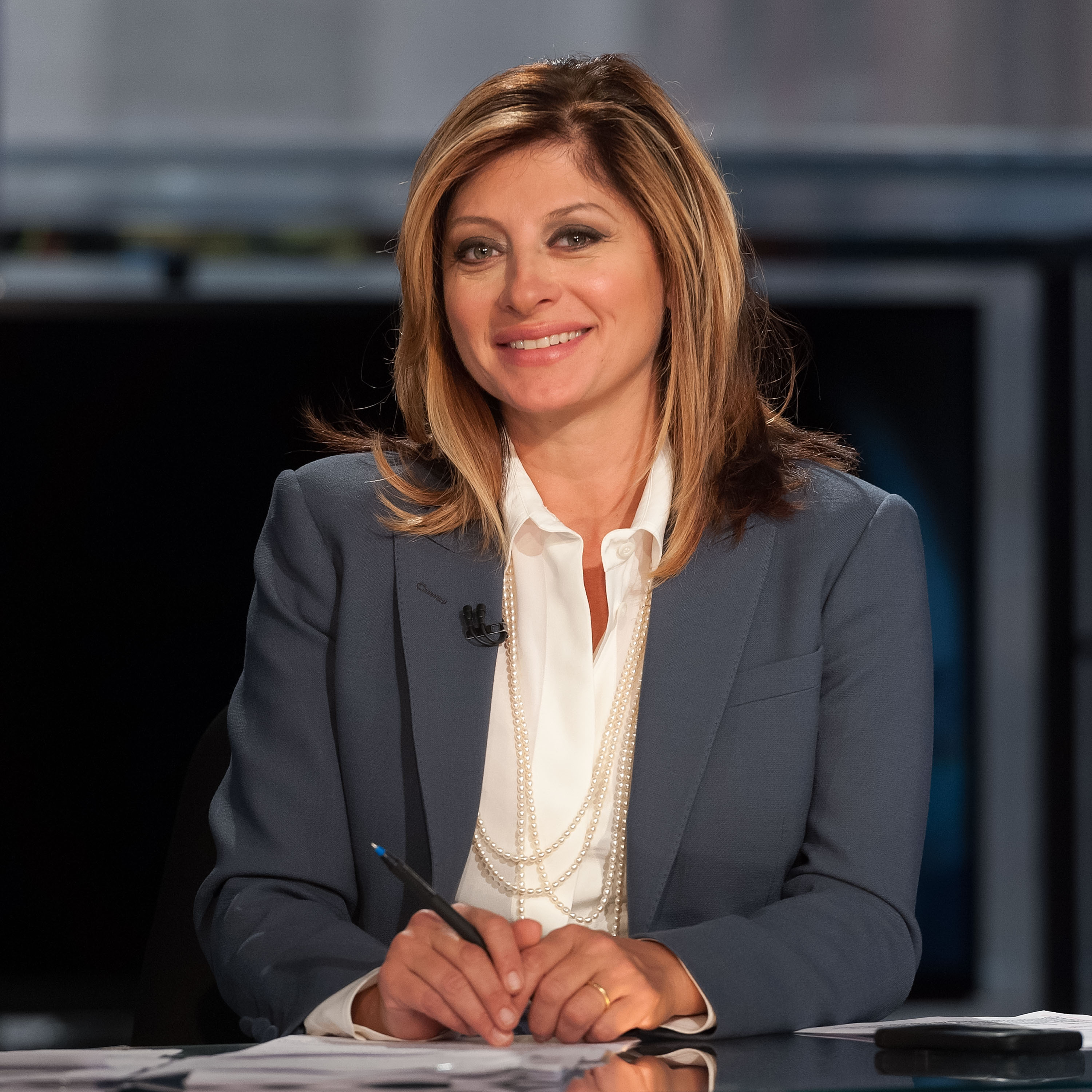 What is Maria's net worth?

Thanks to her career as a journalist, Bartitomo has been able to amass an extensive net worth.

As of 2021, the news anchor has an estimated net worth of $50million with a $10million salary, according to Celebrity Net Worth.

This number comes from her various hosting positions as well as the money from her book sales.