Lord Geidt, the PM's independent adviser on standards, probed the flat-gate scandal earlier this year – but now Mr Johnson has been accused of lying about when he knew the true source of decorating donations. 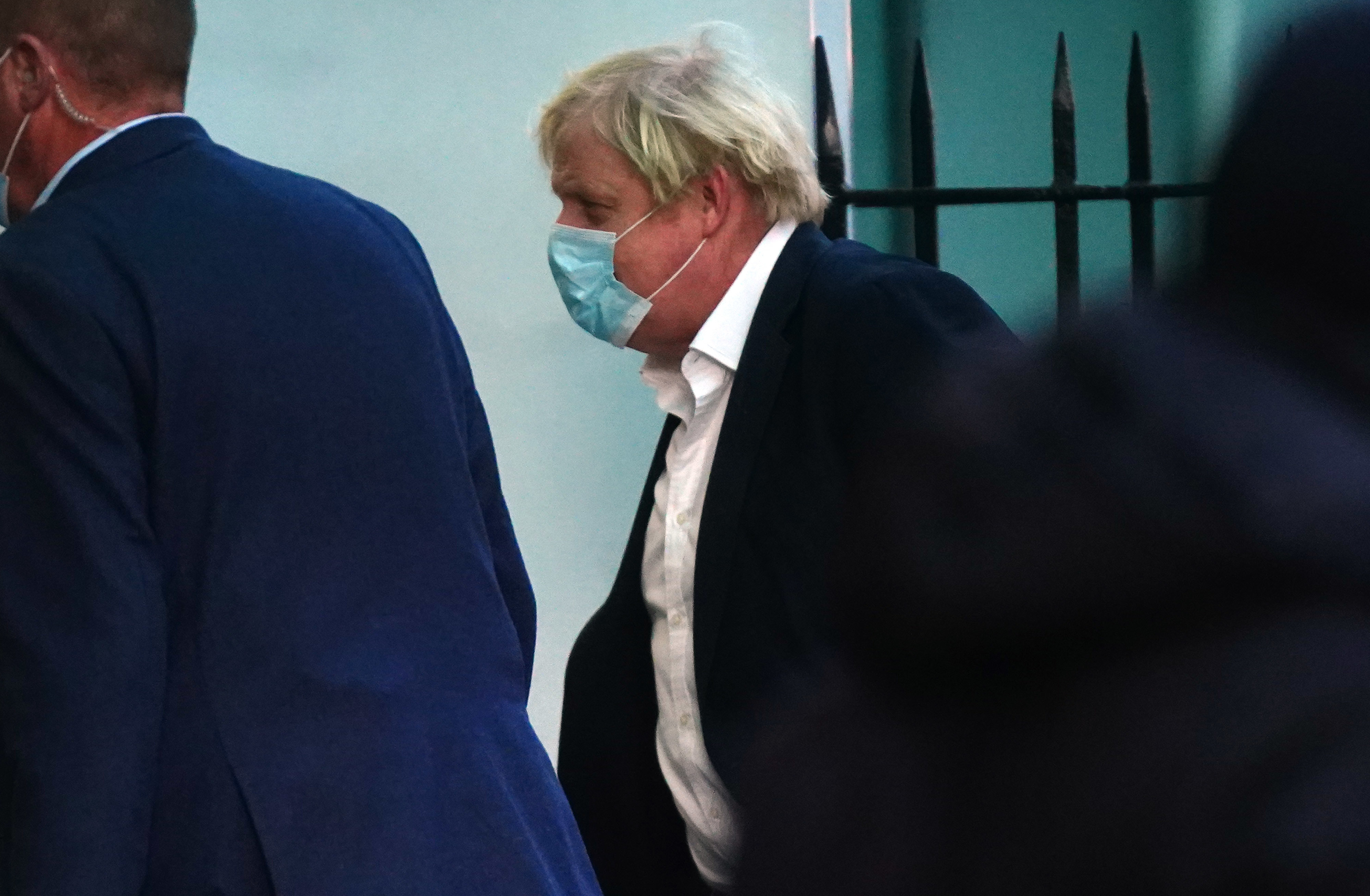 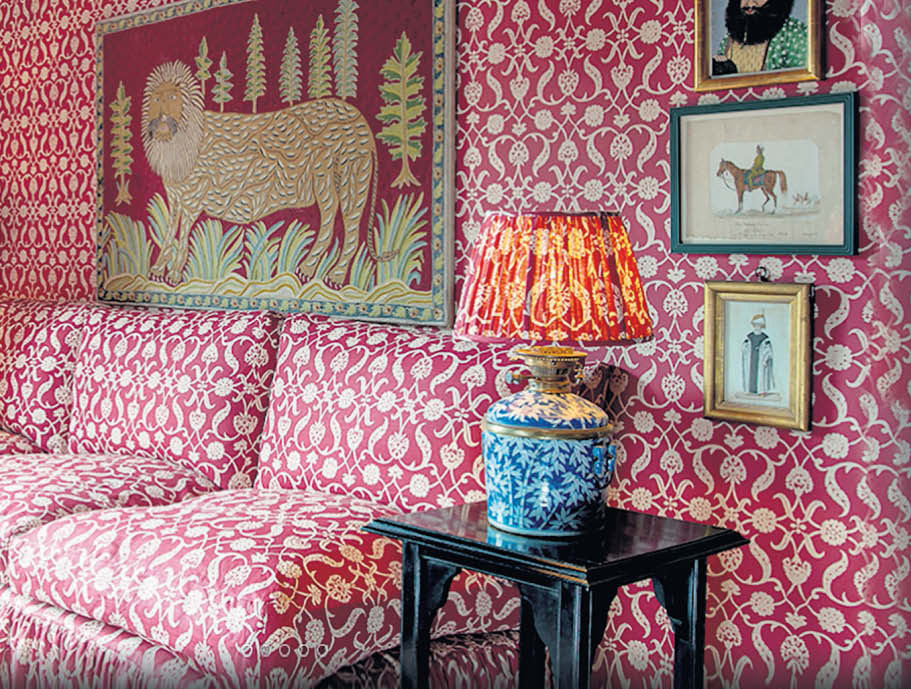 The former Buckingham Palace aide is said to be furious and humiliated and has demanded No10 comes up with answers quickly as he considers REOPENING his probe into the saga.

Yesterday the Tories were fined thousands of pounds for breaking donation rules over the No11 flat renovations.

In an unexpected bodyblow in a week of chaos for the PM, the Electoral Commission rapped them for failing to report how cash was spent on Boris and Carrie's gold £112,549 wallpaper flat renovations.

The watchdog said the Tories had failed to "accurately report a donation and keep a proper accounting record" of the money handed over by Tory peer Lord Brownlow in October 2020.

The PM borrowed more than £52,000 for the refurb, paid for via a party loan from Lord Brownlow.

Earlier this year the PM said he had no idea who was behind the cash for it, but yesterday's watchdog report revealed he Whatsapped the peer asking for more cash to help redo the flat where he lives with his wife Carrie and two kids.

No10 said he was asking for extra cash for the Downing Street trust, but that he had no idea where the money was coming from.

They insisted Mr Johnson had been honest and followed the rules "at all times", denying he had lied to his standards chief over what he knew.

In May, his independent adviser on standards, Lord Geidt, cleared him of a conflict of interest.

Labour's Angela Rayner accused the PM of outright lying in his testimony to the standards chief.

She raged: "The Prime Minister must now explain why he lied to the British public saying he didn't know who was behind No 11 flat refurb – all the while he was WhatsApping the donor asking for more money.

"Boris Johnson has taken the British public for fools. He's not only broken the law but made a mockery of the standards we expect from our prime ministers."

Mr Johnson hit back last night, saying voters can kick him out at the next election if they don’t like him.

He told an event: “They have every right to cast us down and out again.”