Who has Winona Ryder dated?

WINONA Ryder has been in the limelight from a young age – after appearing in blockbuster movies like Beetlejuice and Heathers as a teenager.

But like many child stars, their fame comes at the cost of their private life – including their dating life. 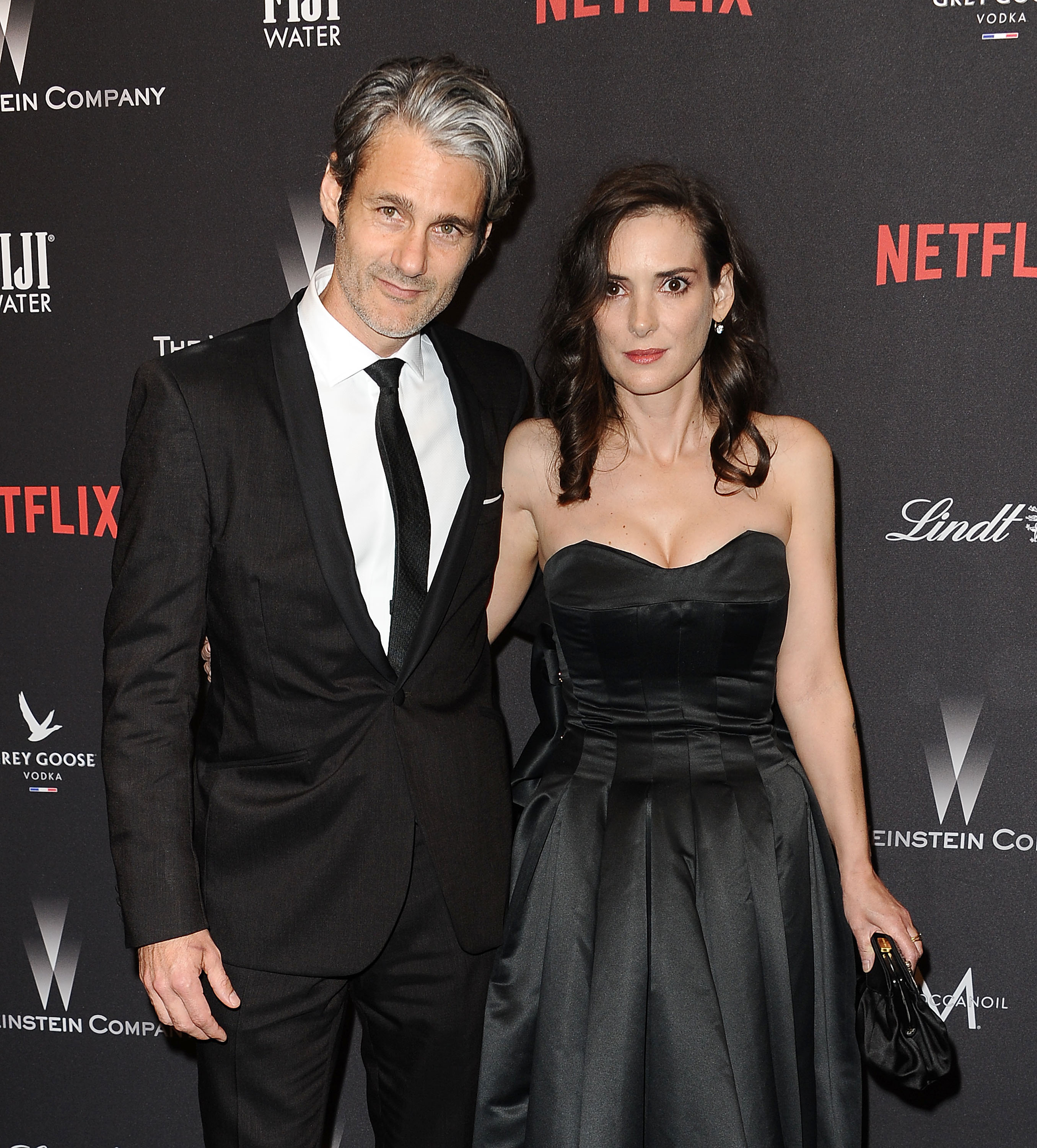 Although Winona has been linked to a number of Hollywood heartthrobs, it seems she has settled down with Scott Mackinlay Hahn.

Scott, who is a sustainable fashion designer, has been quite vocal regarding his stance on climate change, feminism, and eradicating fast fashion.

While the two might live quite a private life, with absolutely no social media presence, they have ventured onto the red carpet together many times. 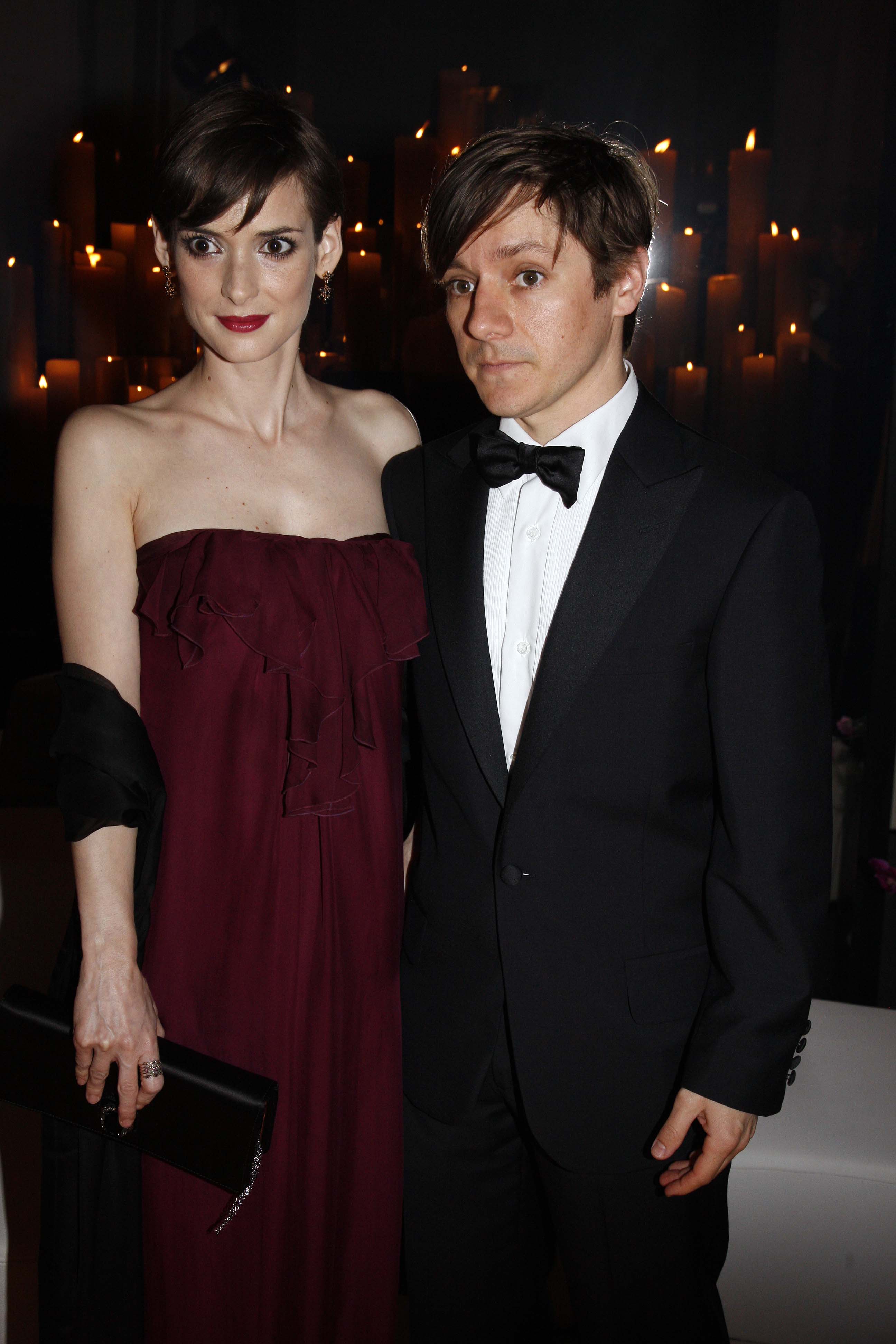 Winona's last relationship before Scott was with guitarist Blake Sennet from the band Rilo Kiley.

It seemed Winona had a little soft spot for musicians during her dating career.

The couple dated for a year without much fanfare.

Most read in World News 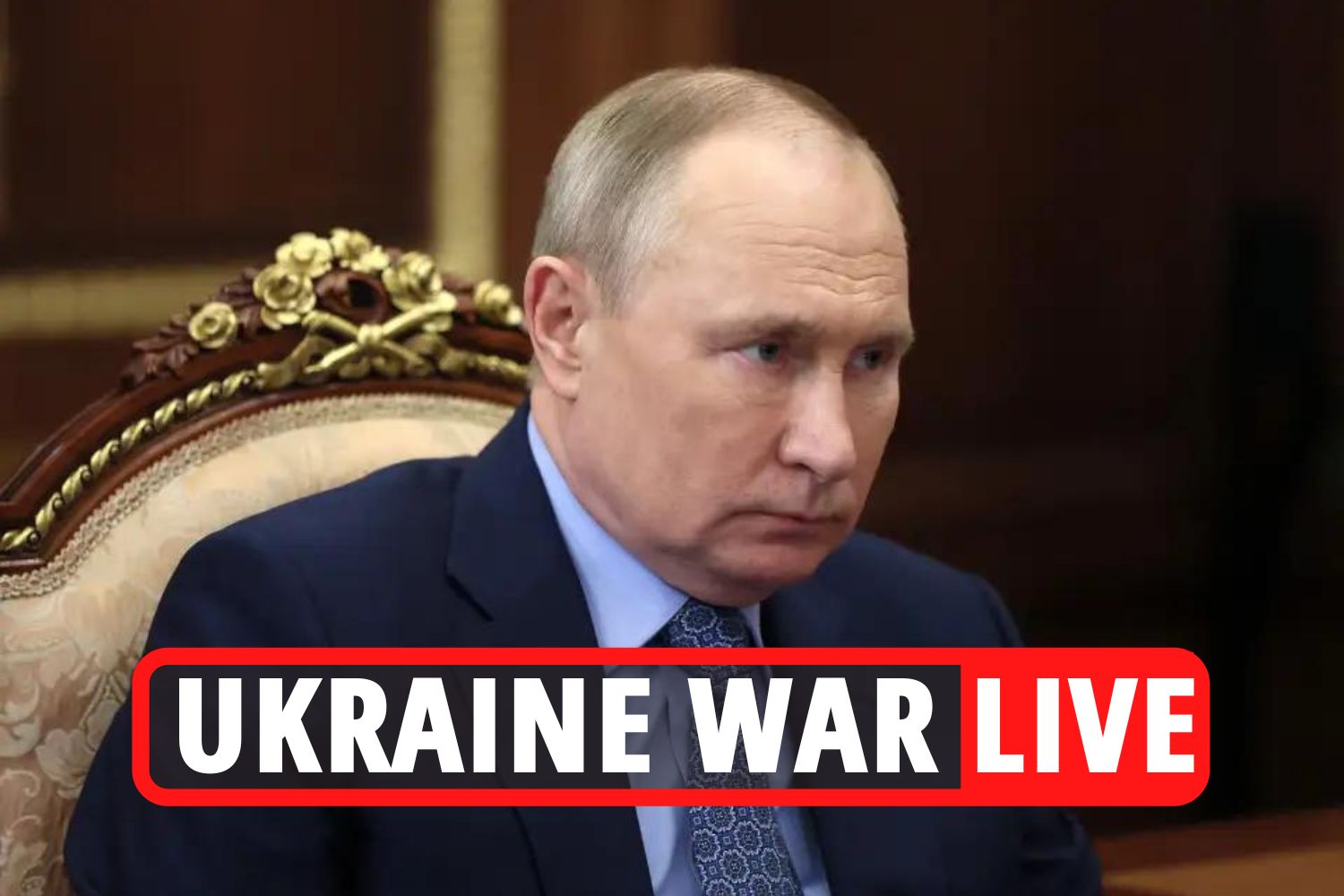 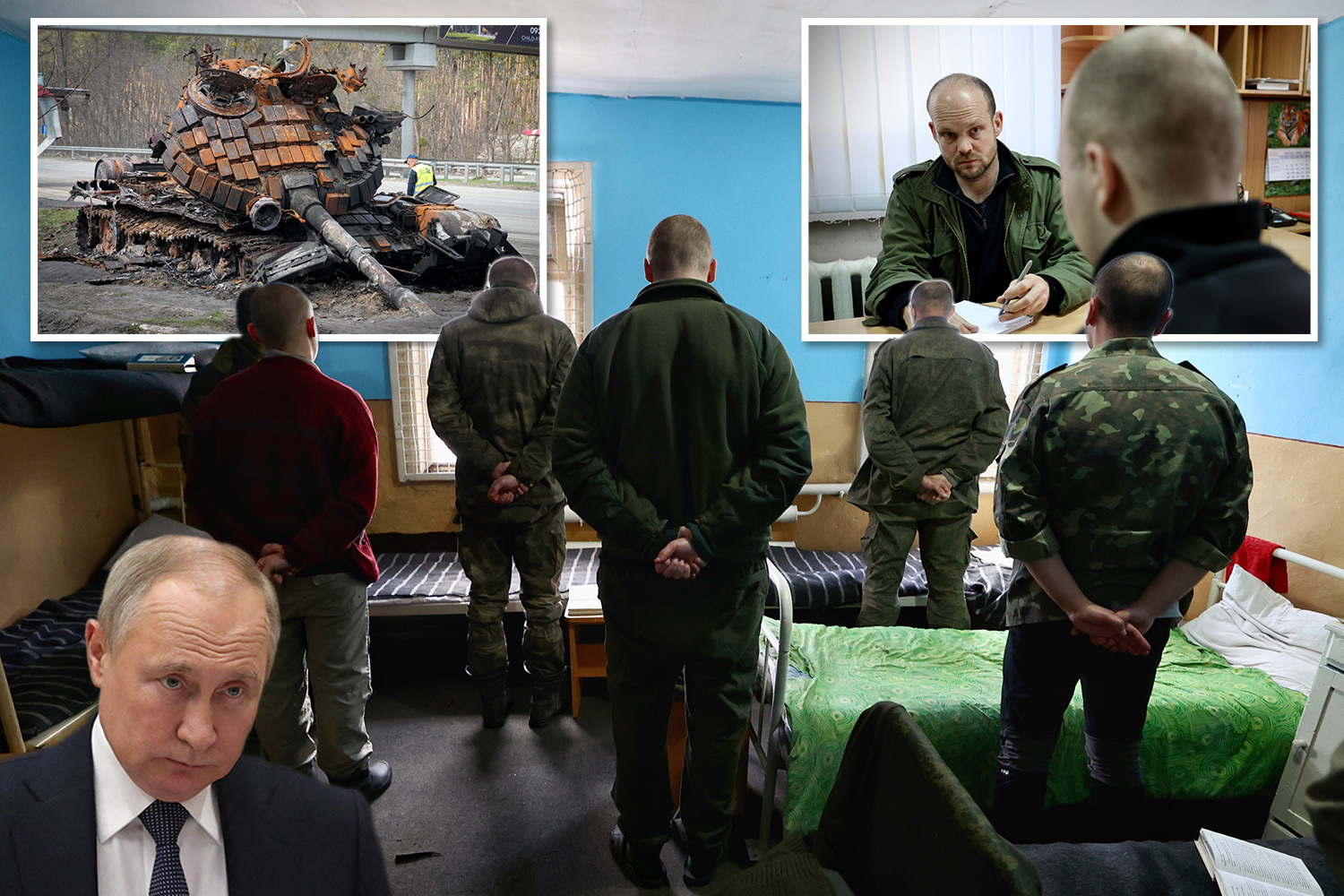 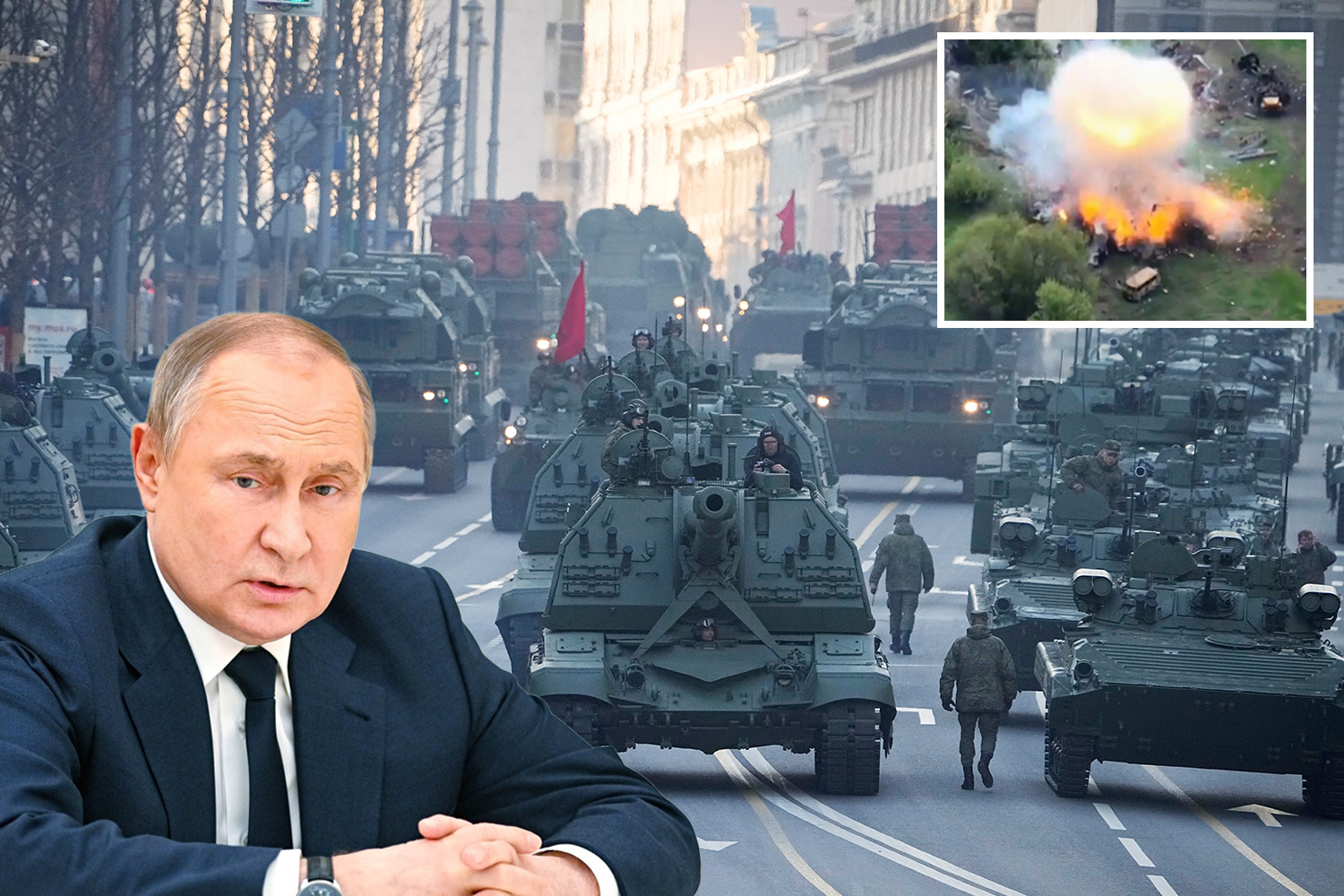 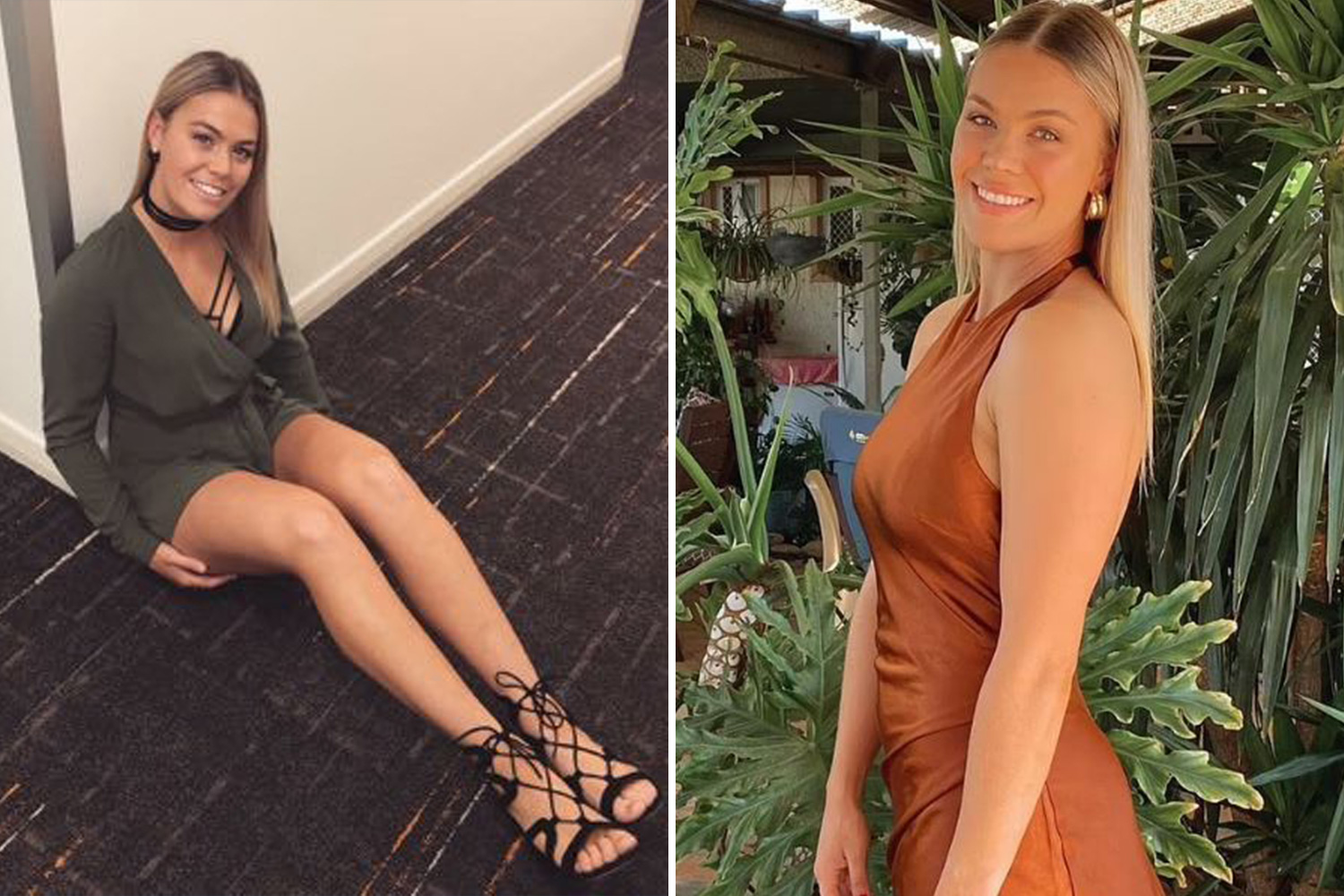 They had apparently known each other for years, initially meeting on the set of Girl, Interrupted in 1999. 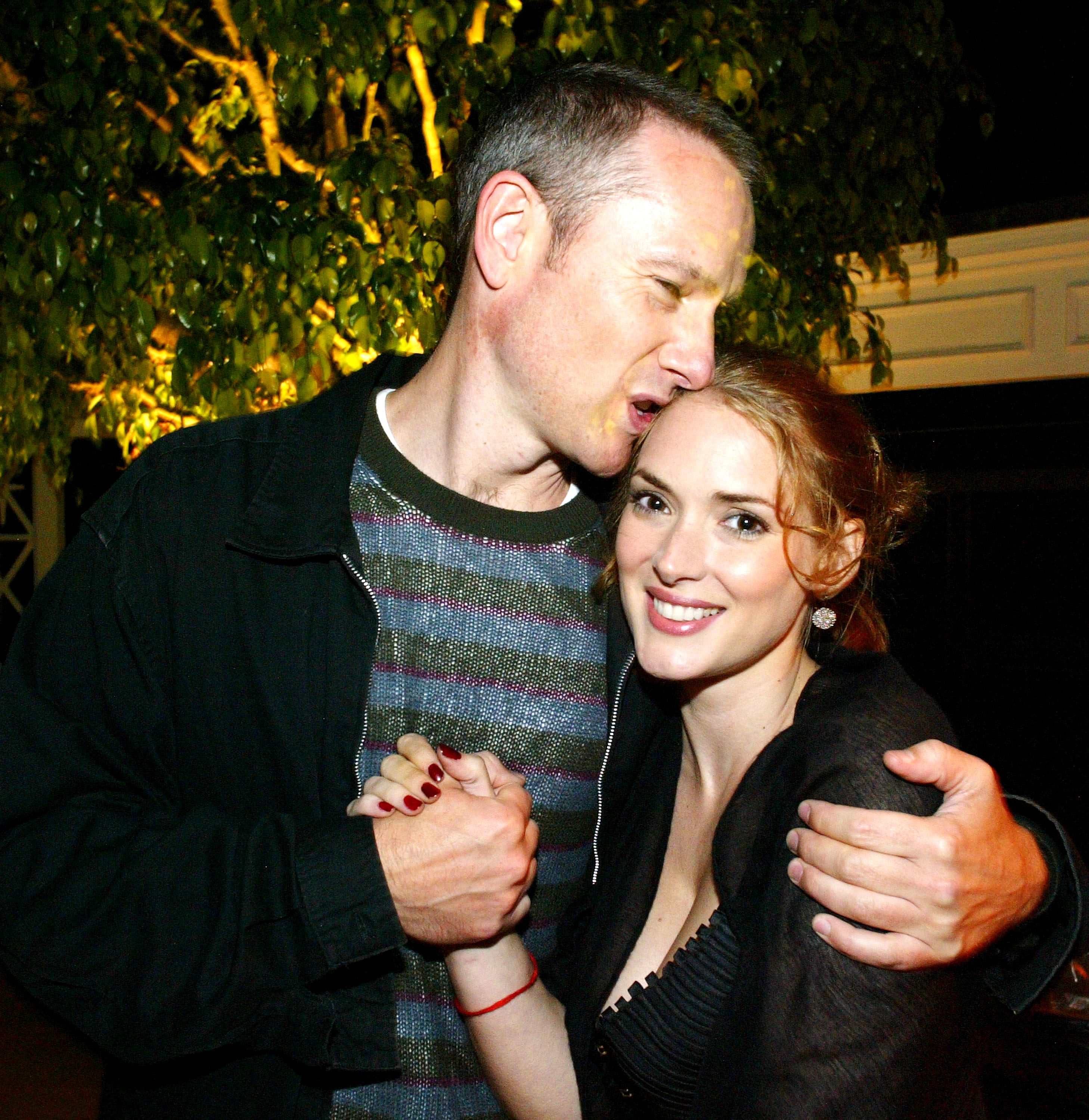 Hamilton alleges that many of the songs on Helmet’s 2004 album, Size Matters, were written about Winona. 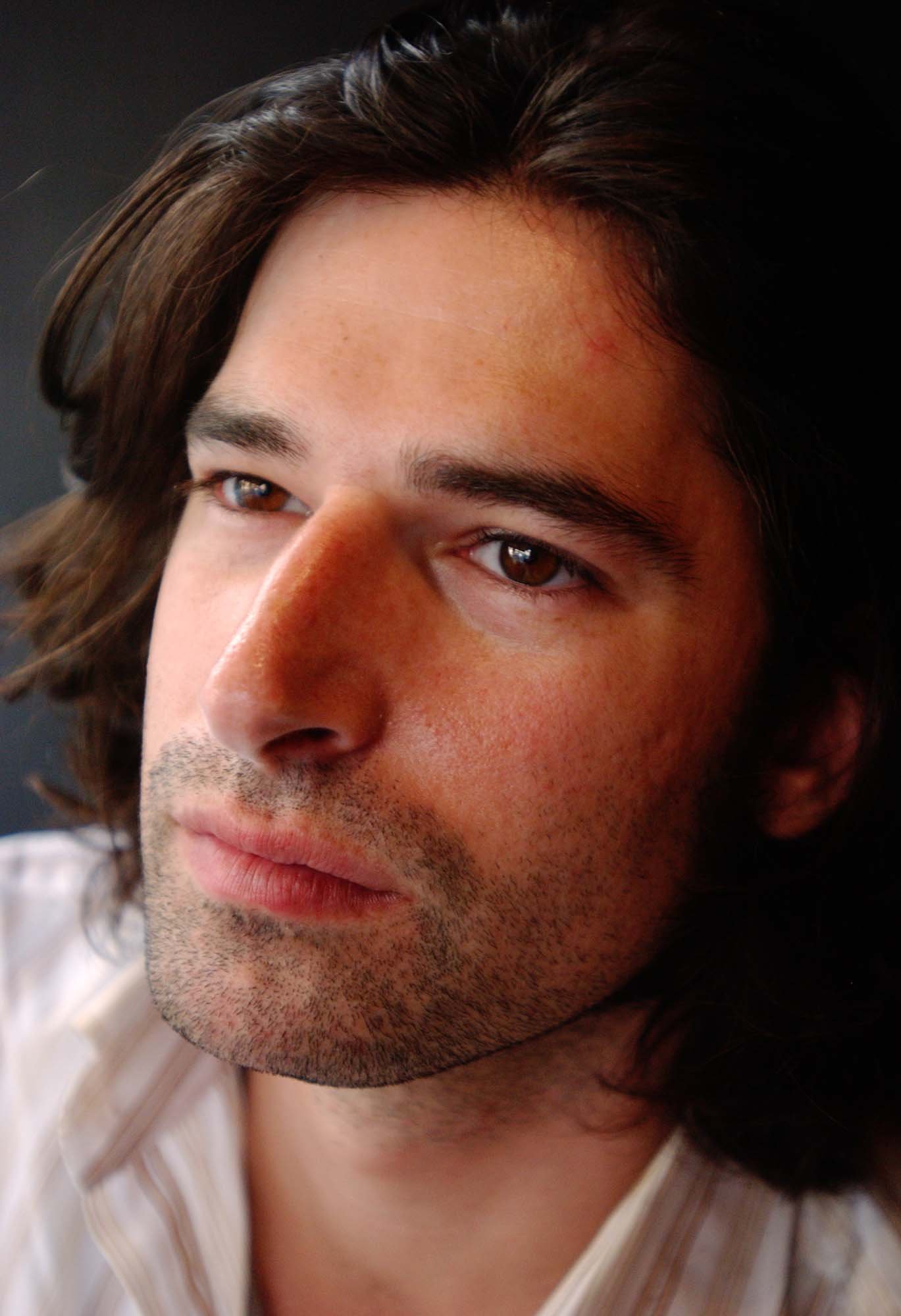 In 2001, Winona was in a brief relationship with (yet another) musician Pete Yorn.

Their relationship happened right around the same time as Winona's shoplifting scandal. 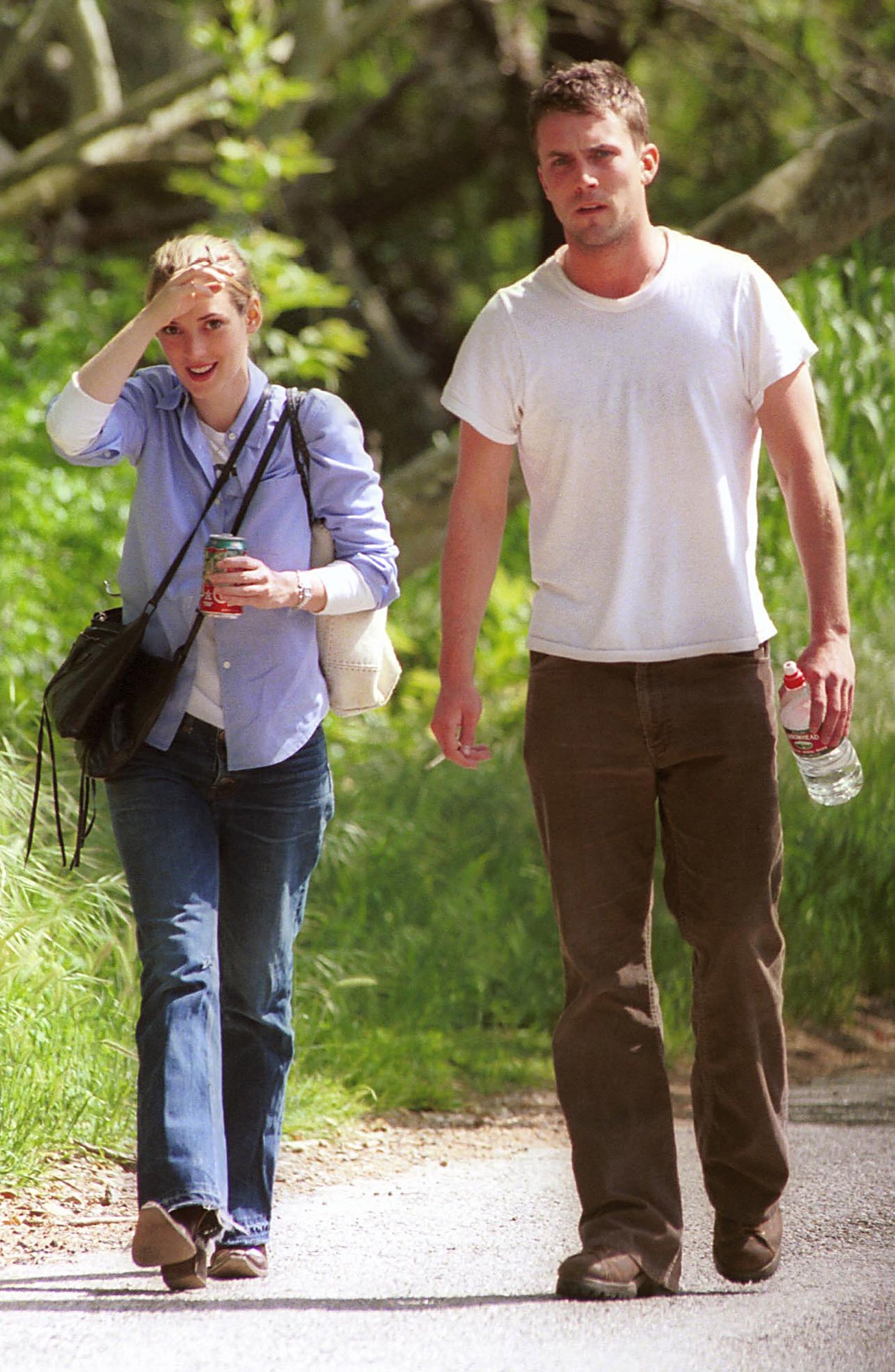 Winona was rumoured to be dating indie musician Beck in 2000.

When asked about Winona in an interview with Rolling Stones a few years late, Beck said: "If you’re seen standing next to somebody, you’re together with them.

"I’ve been keeping to myself mostly. I met her when I was younger, right before my first record came out.

"I hung out with her for a month or two. But talking about any of this is weird unless you’re a complete exhibitionist." 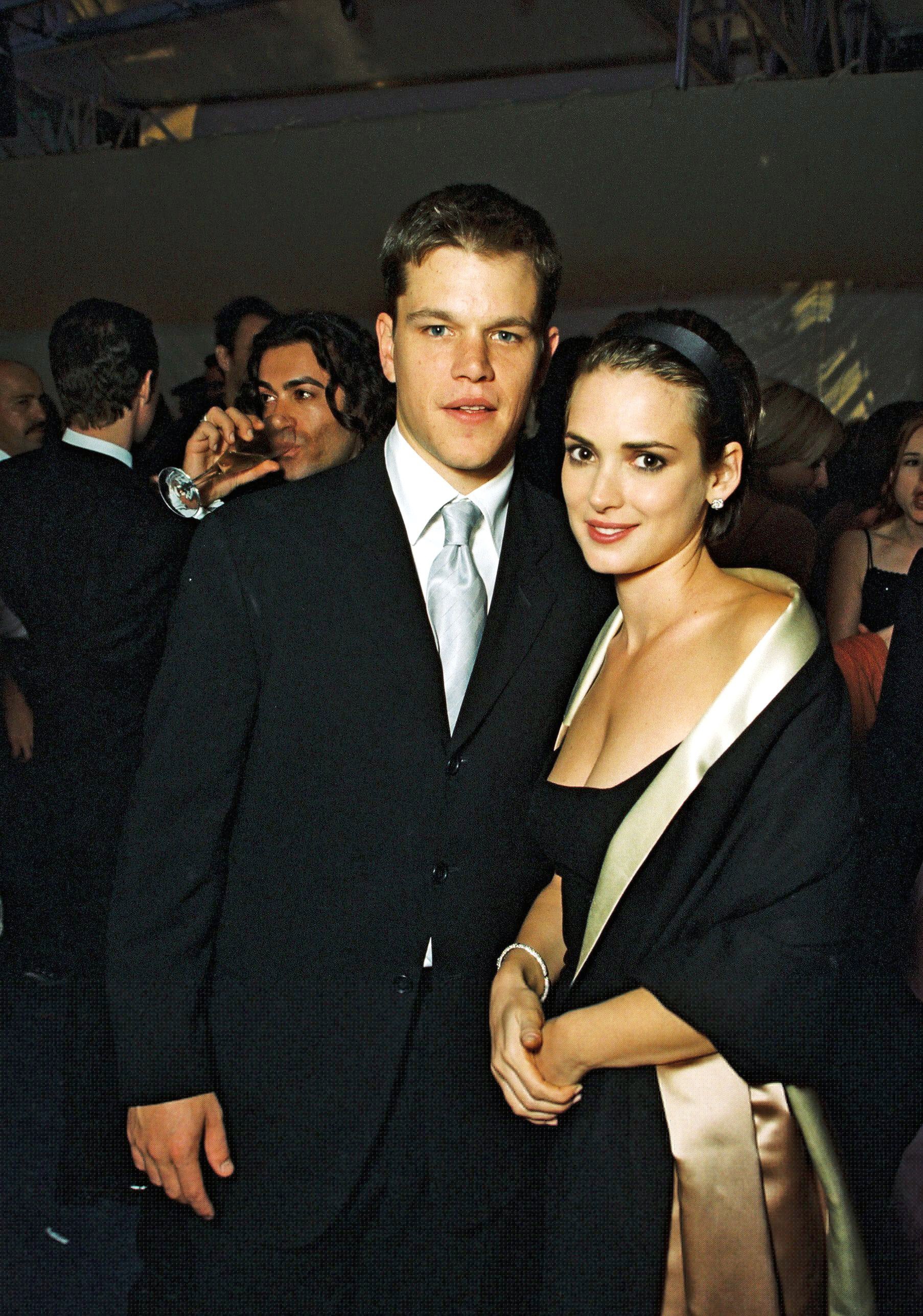 Winona and Matt Damon were introduced by friends and fellow celebrity couple (at the time) Gwyneth Paltrow and Ben Affleck.

The couple dated for three years before splitting on good terms.

In 2009, Winona told Blackbook Magazine: “Matt couldn’t be a greater, nicer guy. I’m really lucky that I’m on good terms with him.” 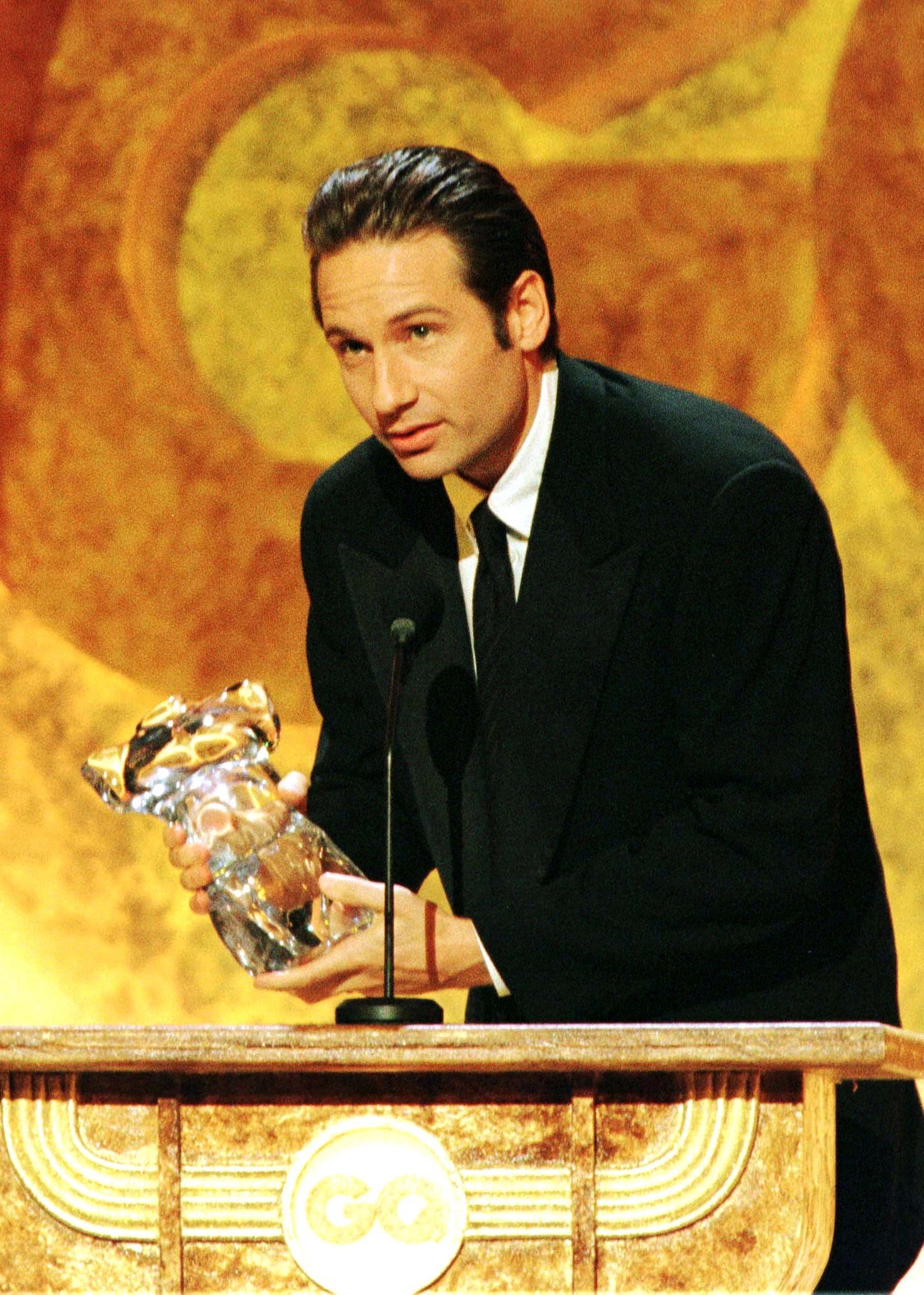 In 1996, Winona was linked to X Files star David Duchovny, but it seems it was a little one sided.

During the time they were rumoured together, Duchovny told TV Guide: “I’m happy, and I’m in love.”

Meanwhile, Winona told an interviewer that she was “completely single” when asked about Duchovny’s comments.

Either they were never dating or Winona was completely uninterested. 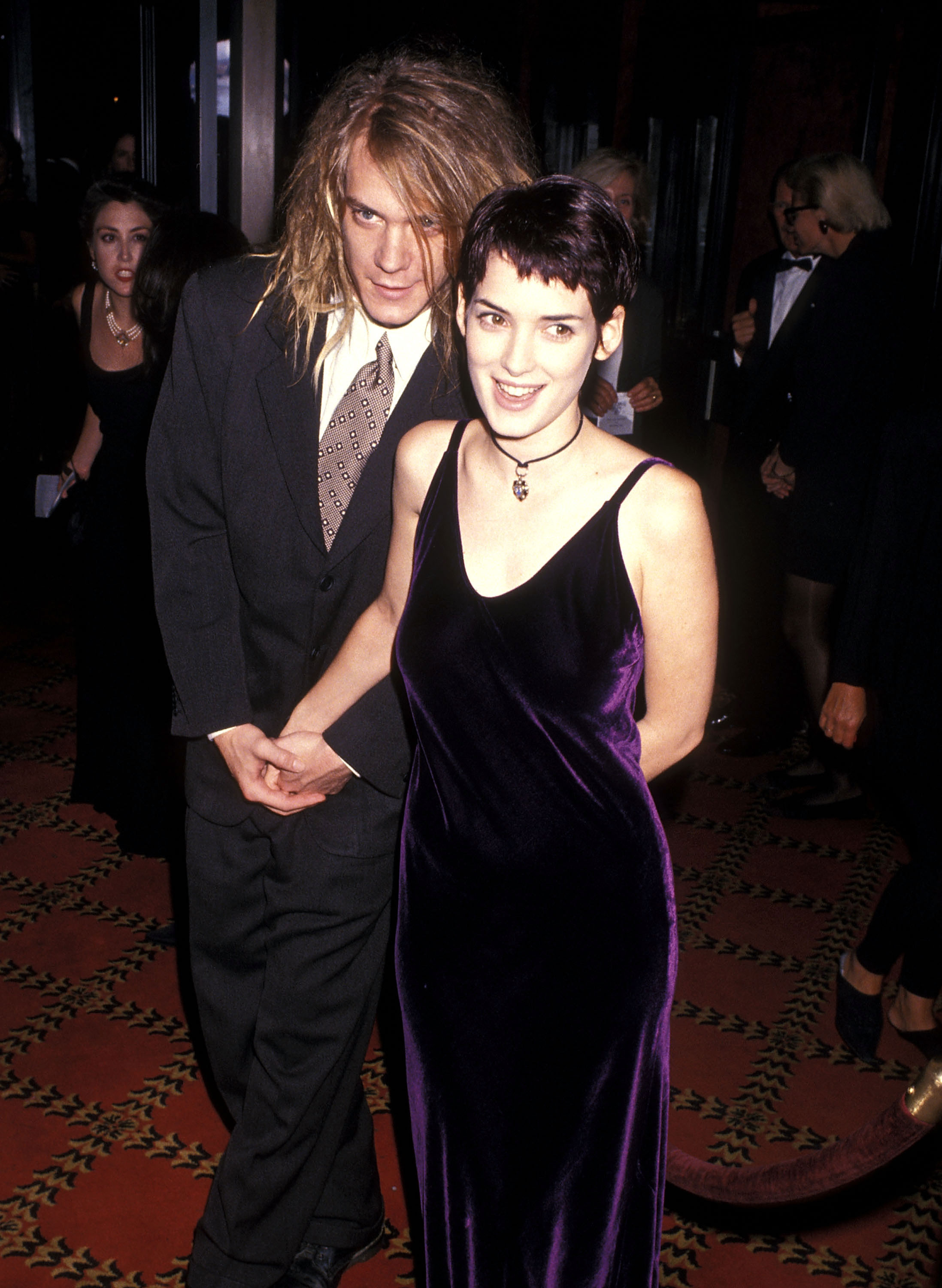 Winona and David Pirner allegedly met when she attended an MTV Unplugged session where Pirner’s band, Soul Asylum, was featured. 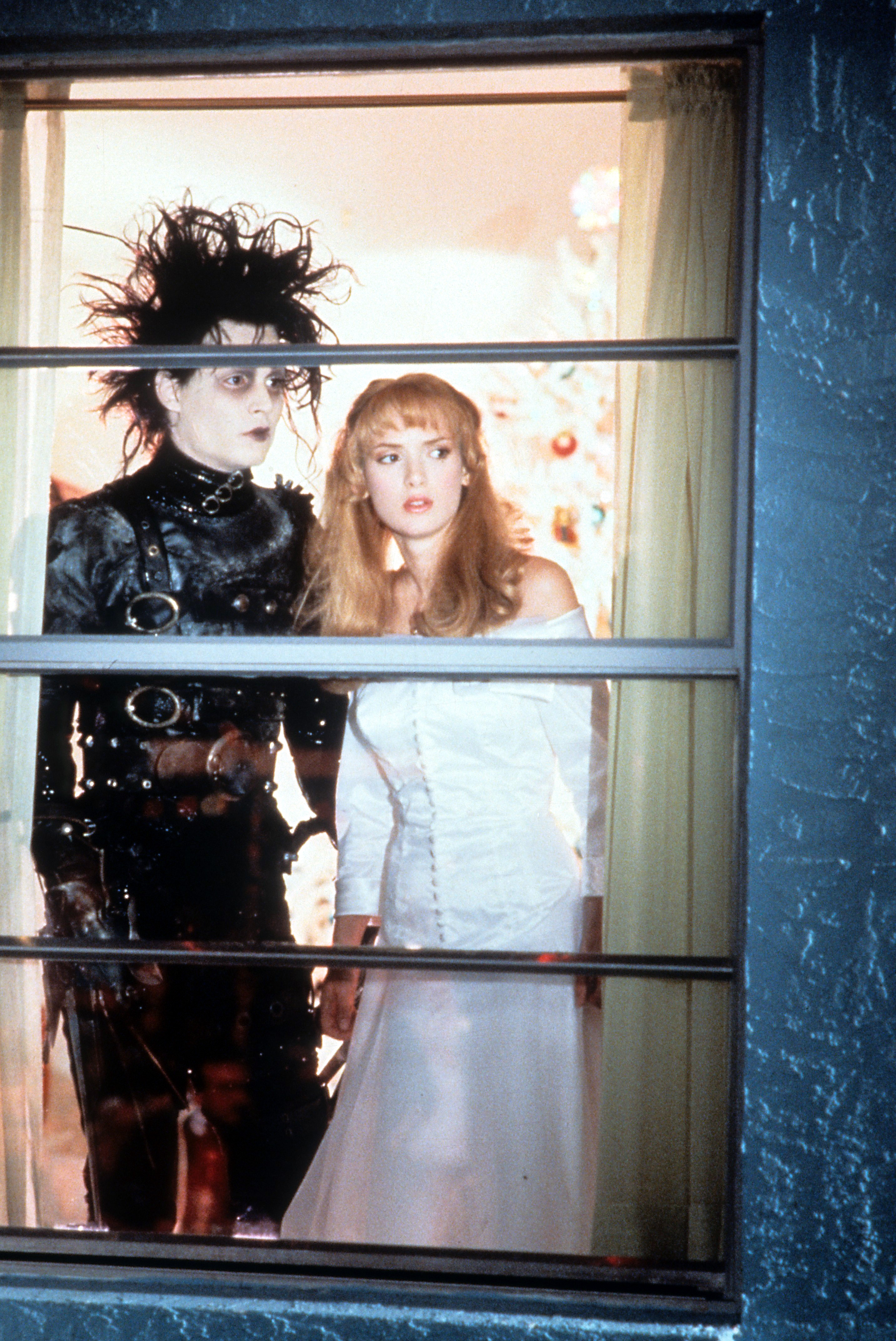 One of Winona's most famous relationships (and one of the most beloved couples of the 90s) was her coupledom with Johnny Depp.

The two struck up a romance after starring together in Tim Burton’s Edward Scissorhands.

In an interview, Winona admitted their relationship was full of firsts.

She said: "When I met Johnny, I was pure virgin. He changed that.

"The first guy I had sex with. So he’ll always be in my heart." 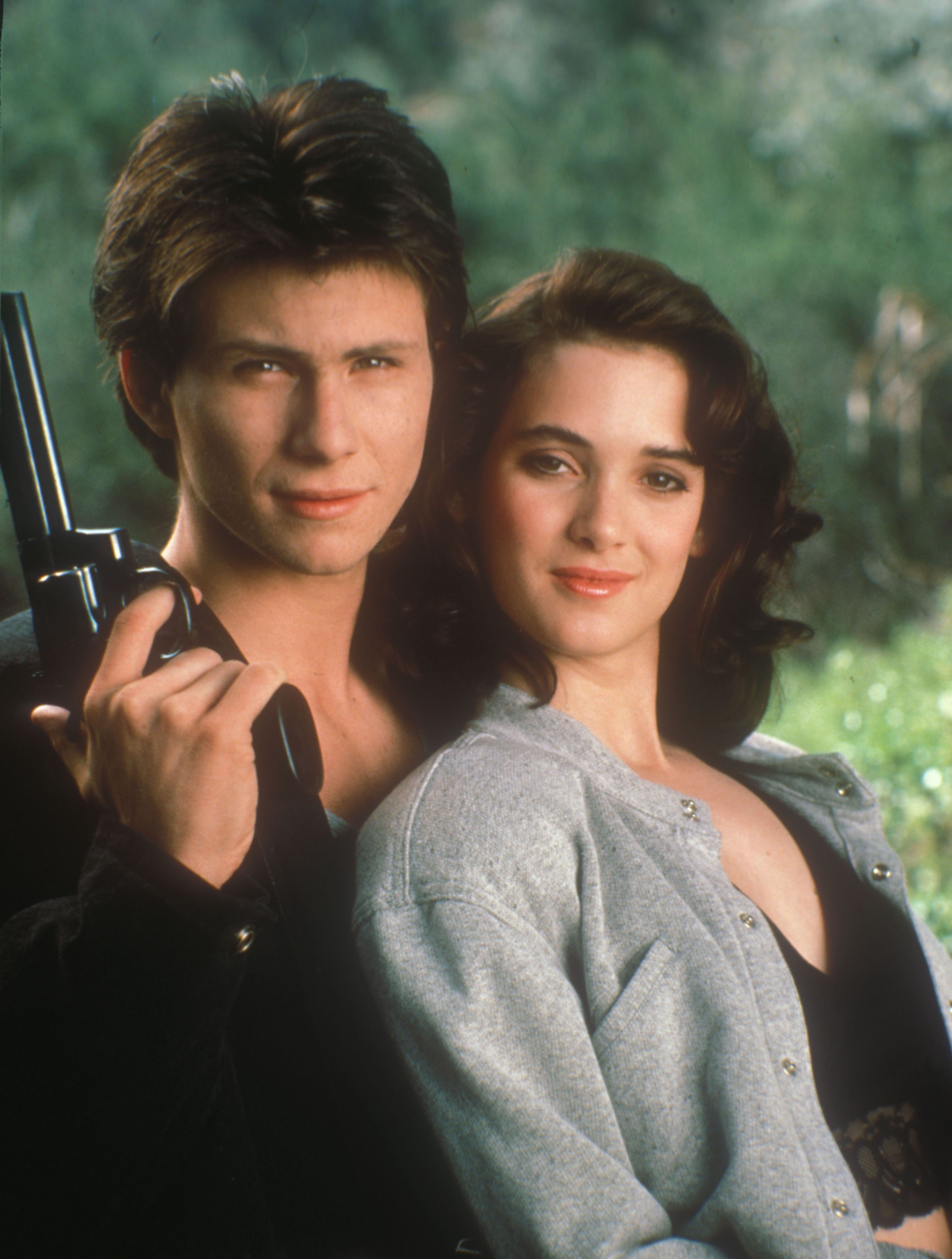 Following their undeniable chemistry in Heathers, Winona was reportedly dating her costar, Christian Slater between 1988 and 1989.

But it sadly wasn't meant to be with Winona and the teen hearttrob, as she told Vogue in 1993: “He broke my heart, or I thought he did at the time.” 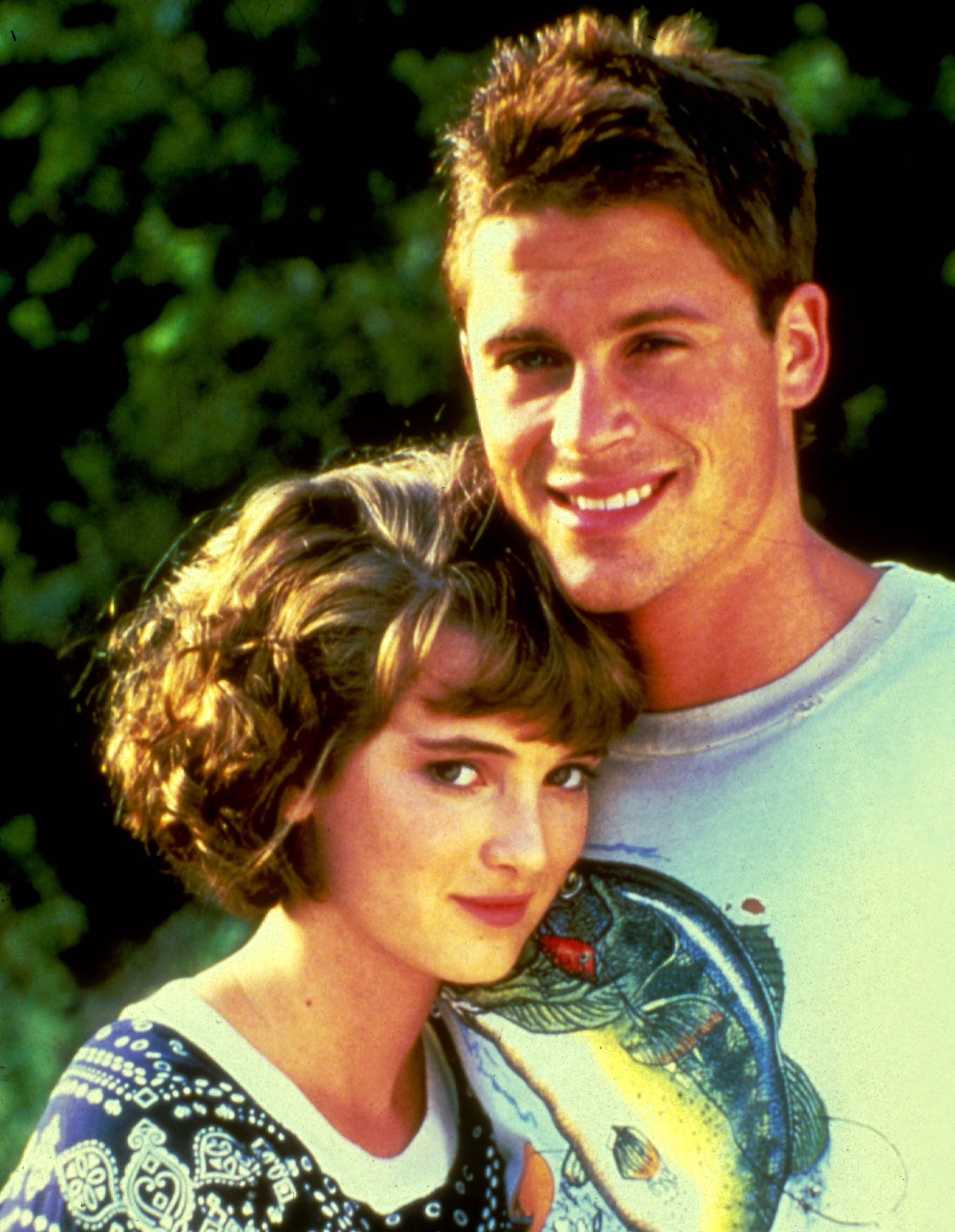 It's thought they had a fling in 1987 while filming Square Dance.

They attended the Golden Globes together the following year.

However the rumours were never confirmed as Lowe was linked to other women at the time.