Home » World News » Who is Benjamin Dagley and what did he do to Shaquille Brewster?

Who is Benjamin Dagley and what did he do to Shaquille Brewster?

THE person who attacked MSNBC's Shaquille Brewster on live TV has been named.

The individual went after Brewster while he was reporting live on the aftermath of Hurricane Ida in Mississippi. 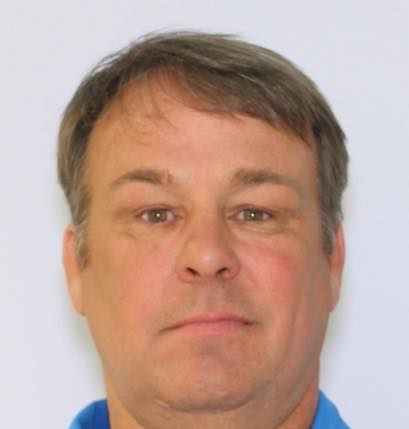 Who is Benjamin Dagley and what did he do to Shaquille Brewster?

"The rain has stopped, the wind is still going there. I think we even have a random person going around," Brewster said in the video as the man approached.

"You know, I'm going to turn this way because we deal with some people every once in a while,” he added before trying to continue his report.

Brewster then told MSNBC anchor Craig Melvin, “Craig, I'm gonna toss it back to you because we have a person who needs a little help right now," before the previously unknown man got in his face.

The man has been identified as Benjamin Eugene Dagley.

Authorities in Gulfport, Mississippi, issued an arrest warrant for Dagley on Tuesday, charging the man with two counts of simple assault, one count of disturbance of the peace, and one count of violation of emergency curfew.

Dagley is from Ohio, and police found while investigating that he may have broken probation by traveling over state lines, according to Deadline.

Thankfully, it doesn’t sound like Dagley’s tirade led to more of an altercation or got physical once the cameras weren’t on the pair.

Not long after the incident, Brewster went on Twitter to give an update, telling followers, “Appreciate the concern guys. The team and I are all good!" 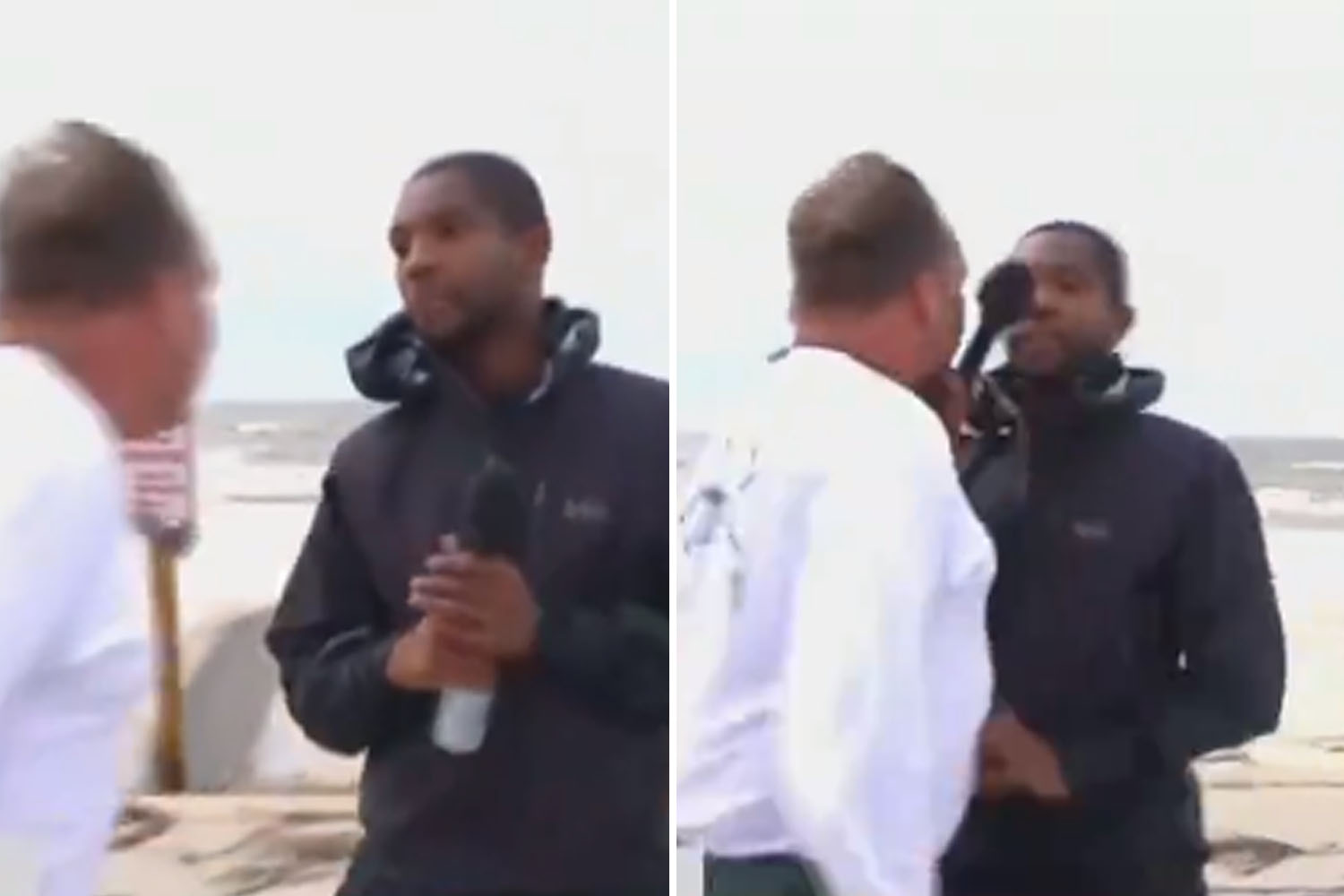 Did they catch Benjamin Dagley?

Unfortunately, Gulfport police believe that Dagley is no longer on the Mississippi Gulf Coast.

They are asking for the public's help to find him. Dagley is believed to be traveling in a white 2016 Ford F150 with an Ohio license plate, number PJR1745.

Dagley has actually previously been accused of a crime after being caught on camera.

He faced charges after he was caught on tape breaking into an electroplating company he previously owned and drilling holes into chemical tanks, according to a 2017 report from the Cleveland Plain Dealer.