Home » World News » Who is Nick Conrad and what were his rape comments on Radio Norfolk? – The Sun

NICK Conrad went from local radio presenter to Tory candidate in a matter of weeks – before dropping out of the race within two days of being selected.

But why did he drop out, and what were his comments on the radio? 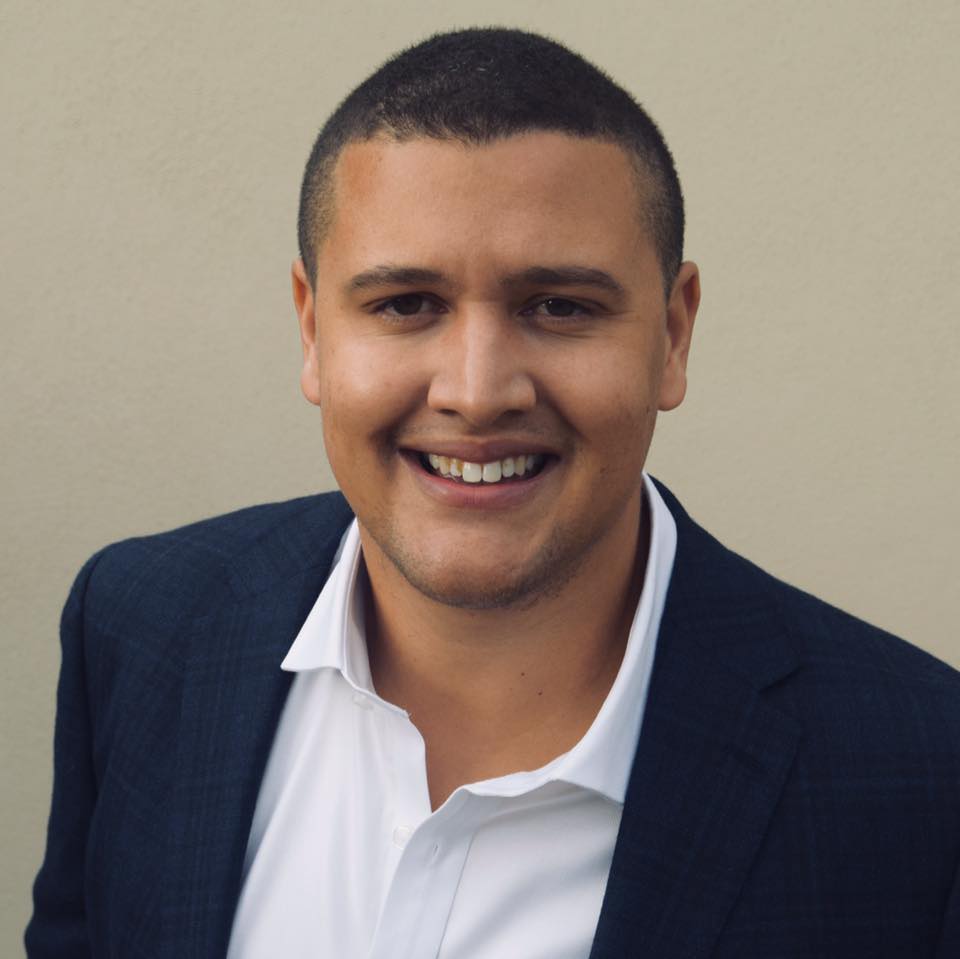 Who is Nick Conrad?

The 34-year-old stood down as BBC Radio Norfolk breakfast host after local MP Keith Simpson announced that he would not seek re-election.

He was chosen to stand for the Broadland constituency on November 6, 2018.

But he was forced to withdraw when on-air comments he made in 2014 came to light.

What were his rape comments on BBC Radio Norfolk?

Conrad sparked outrage when he said women "need to be more aware of a man’s sexual desire" during a live debate about footballer Ched Evans.

He originally made the remarks in 2014 while a host on BBC Radio Norfolk when discussing ex-Wales star Evans – who was jailed for rape in 2012 but then cleared four years later at a retrial.

Mr Conrad said: "I think women need to be more aware of a man's sexual desire that when you're in that position that you are about to engage in sexual activity there's a huge amount of energy in the male body.

"There's a huge amount of will and intent, and it's very difficult for many men to say no when they are whipped up into a bit of a storm.

"What I'm trying to say is that women also have to understand that when a man's given certain signals he'll wish to act upon them and if you don't wish to give out the wrong signals, it's best, probably, to keep your knickers on and not get into bed with him." 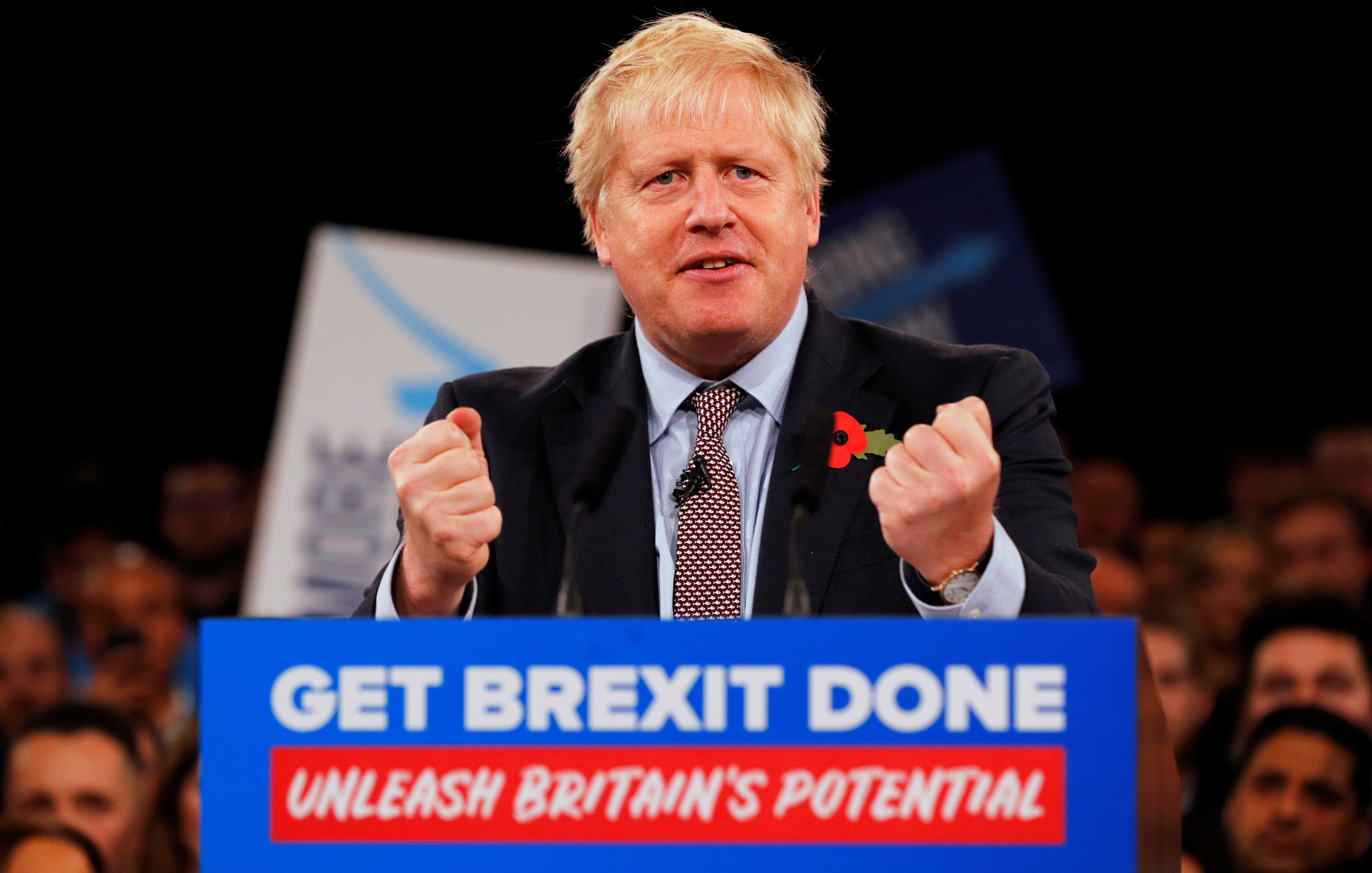 'Sadistic' girl, 16, 'laughed as she tortured a doctor to death in park'

What did Boris Johnson say?

Boris Johnson slammed the comments as "completely unacceptable" – shortly after Conrad said he was standing down.

Boris said: “He has apologised long ago.
"I can't stress that those comments are completely unacceptable."