OLIVER Daemen shot to fame as part of the crew that went up into space on Jeff Bezos’s rocket New Shephard.

His dad is a millionaire Dutch businessman. 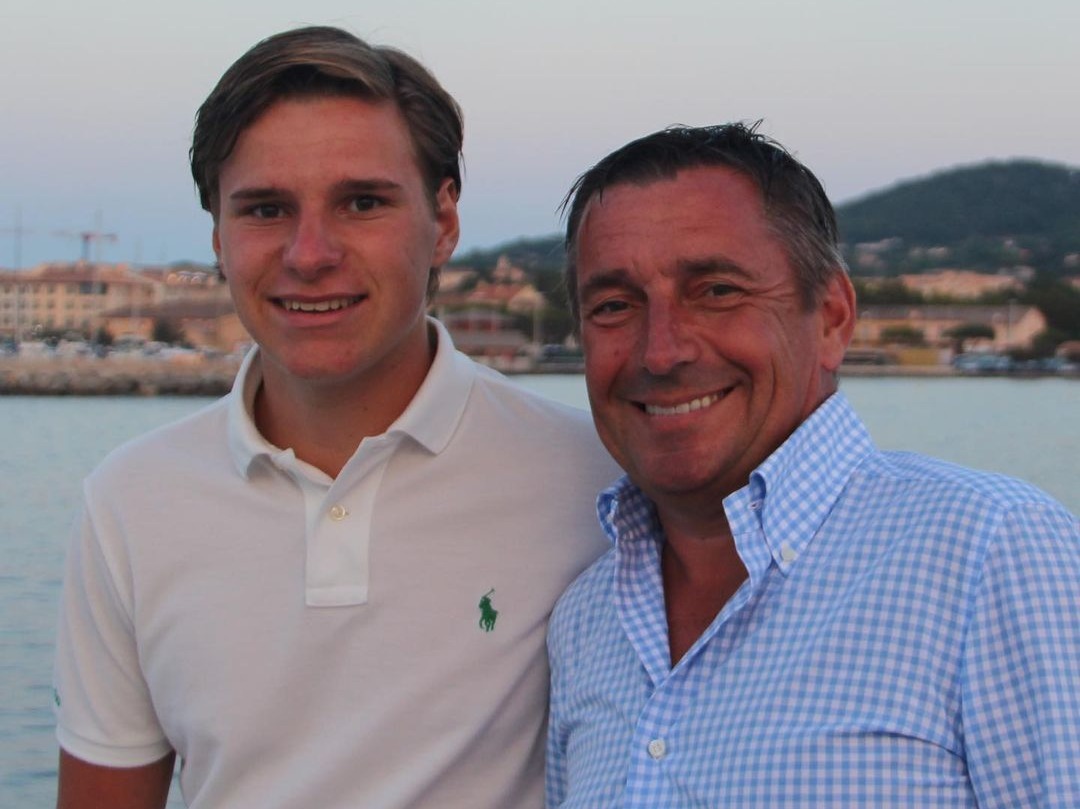 Mr Daemen is CEO and founder of a real estate private equity firm Somerset Capitol Partners, which he started in 2005.

The firm is based in Oisterwijk, Netherlands.

Reports say he has a background in real estate investing, financial markets and private equity.

Joes has a Master of Science degree in Agriculture Economics and Marketing.

Oliver is a Netherlands high-school graduate on a gap year, headed for the University of Utrecht to study physics and innovation management.

How much did Joes Daemen pay for Oliver Daemen to go to space?

The exact figure has not been disclosed but it will have been several million dollars.

In a live auction on June 12 this year bidding started at $4.8m among 20 bidders with increasing at increments up to $1m.

The winning bid hit $28m however they then had to pull out as they couldn’t make the launch date of July 20 and so the place on the Blue Origin trip went to Oliver.

What is Joes Daemen's net worth?

Although the price Joes Daemen paid for a seat for his son on Jeff Bezos’s flight he certainly appears to have no problem meeting the cost.

Daemen has a net worth of between $500m and $1.2billion, according to ExactNetWorth.com.

So coughing up the dough to see his teenage son travel to the edge of space shouldn’t cause him to sweat. 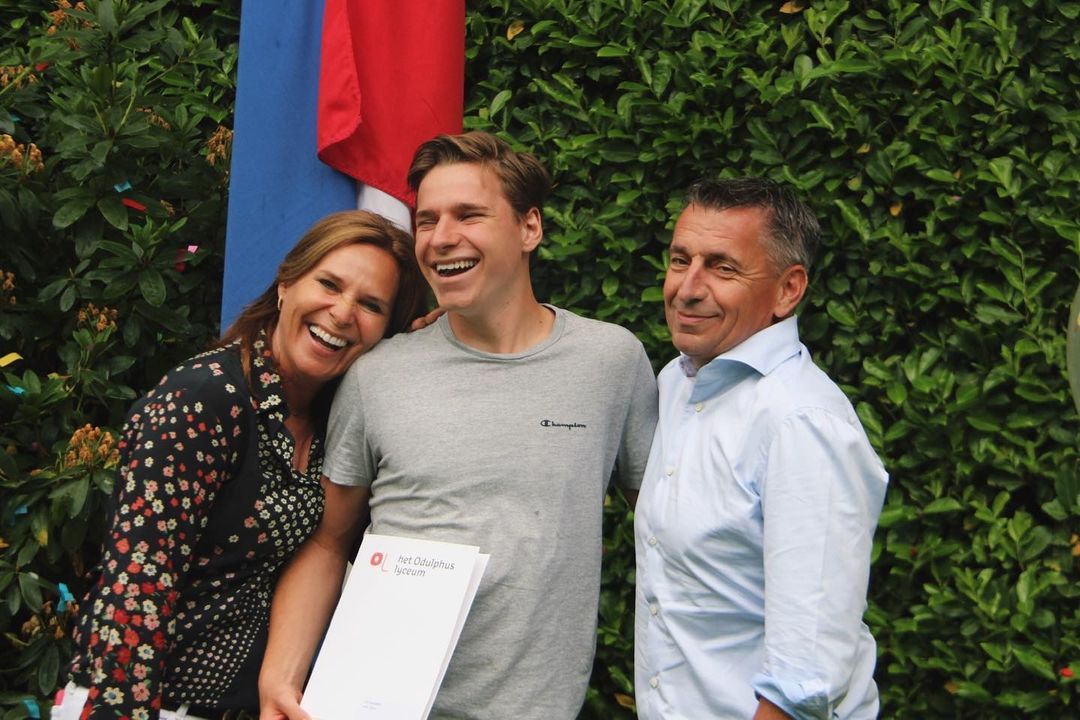 Eline Daemen Dekker is an ambassador in the family firm, Somerset Capital Partners.

She has a Bachelor’s Degree in Marketing, according to her LinkedIn profile.

Oliver’s mum is also said to be a volunteer for a program to combat loneliness among the elderly.

She has served as a cabin crew member for KLM Royal Dutch Airlines for five years.

Who are Oliver Daemen's siblings?

Not much is known about Oliver’s sister.

She has shared numerous pictures of her brother as well as her travel diaries.