Home » Who is Oti Mabuse and what’s her net worth? – The Sun

Who is Oti Mabuse and what’s her net worth? – The Sun

OTI MABUSE has forged a successful television career since joining Strictly Come Dancing in 2015 – and now she's ready to cast her opinion as a judge on The Masked Dancer.

Here's everything you need to know about the two-time Strictly winner. 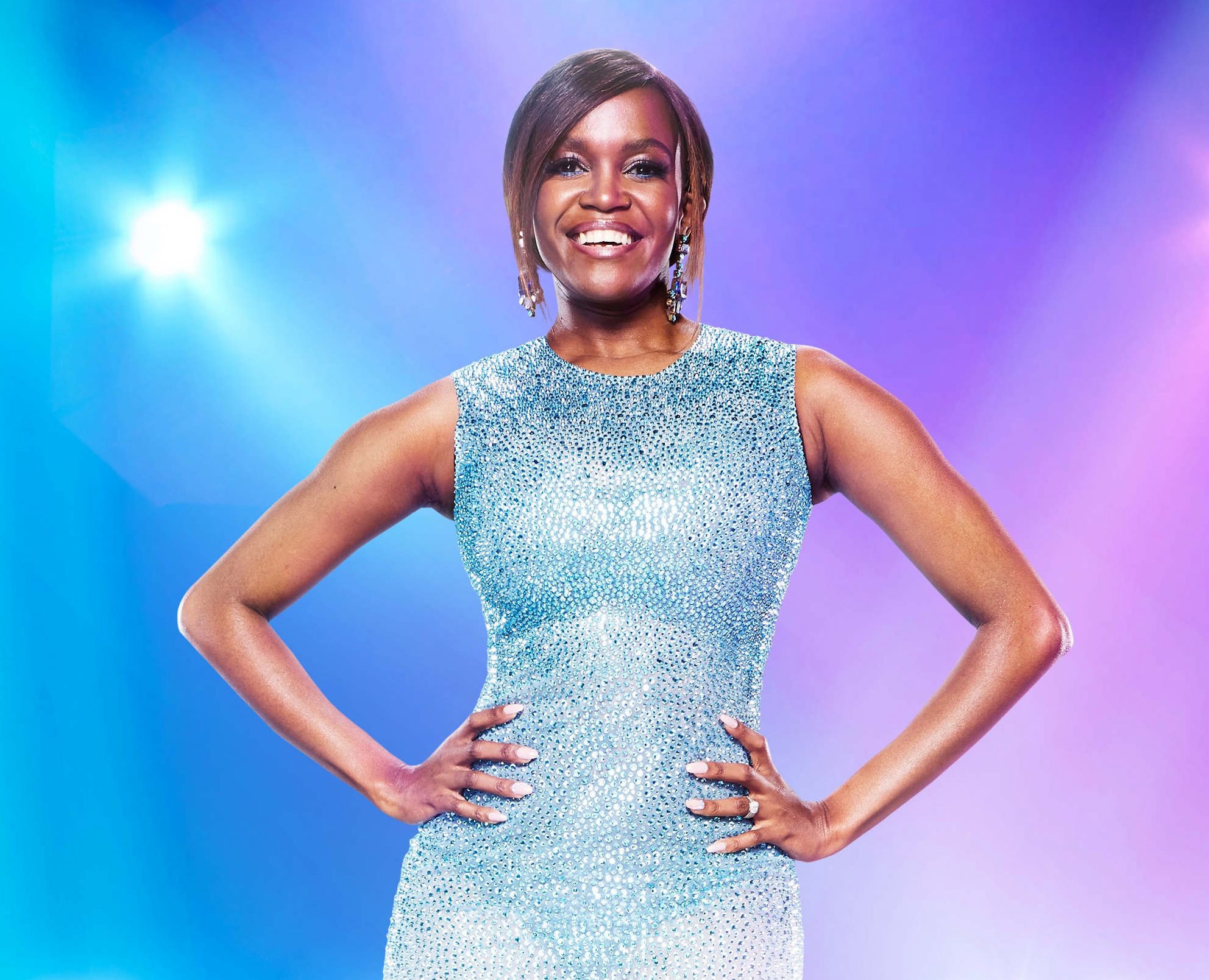 Who is Oti Mabuse?

She was born in Pretoria, South Africa and unlike many of the Strictly family, Oti did not start her path to professional dancing from a young age.

Oti studied civil engineering at university before embarking on a career in professional dancing, following in the footsteps of her sister Motsi – nine years her senior – who is a professional ballroom dancer.

Since the start of her career, Oti has earned various awards including first place in the German Championship Freestyle Latin competition.

She joined the show in 2015 for its thirteenth series and was partnered with boxer Anthony Ogogo but unfortunately did not make it past week three.

Oti was then partnered with Hollyoaks hunk Danny Mac, and the duo were the show's standout performers, topping the leaderboard seven times on their way to the finals.

It is believed the professional dancer won't be appearing in the next series of Strictly after joining ITV's new show The Masked Dancer as a judge. 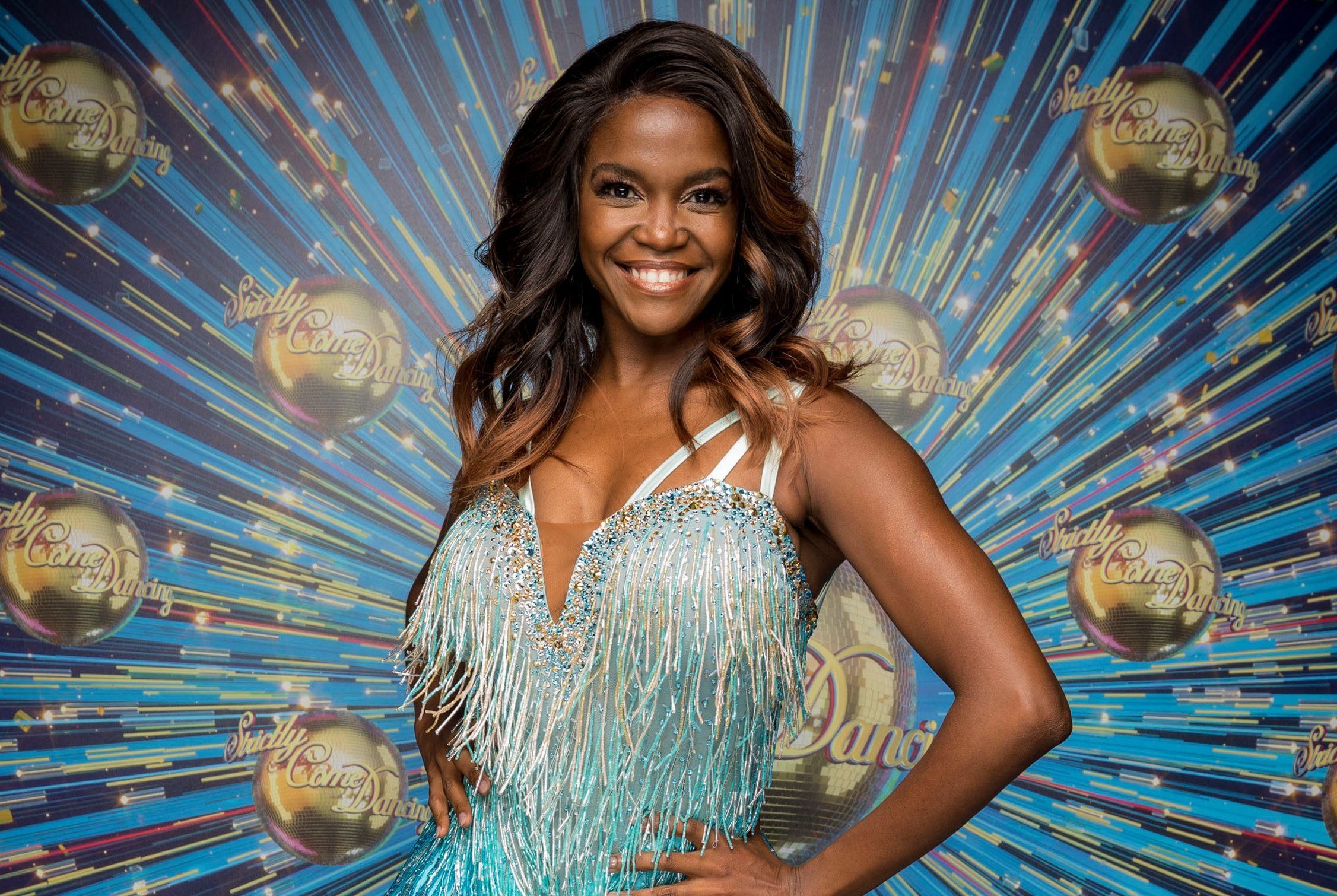 What is Oti Mabuse's net worth?

Oti has appeared on a number of TV shows and is likely to have taken home a large cheque for her on-screen work.

Her exact net worth is unknown but according to reports, Strictly Come Dancing professionals can earn £50,000 per year for starring on the show.

The judges on the BBC contest, meanwhile, are said to earn a lot more than their counterparts.

Oti is likely to be earning more for her role on The Masked Dancer – increasing her net worth.

Oti and Kelvin Fletcher were crowned champions of Strictly Come Dancing 2019 – even though she was originally partnered with Jamie Laing.

She and the Made In Chelsea star appeared in the first episode of the series as it was pre-recorded.

But after Jamie injured himself and had to pull out of the competition, Oti was assigned a new partner.

She then became the first professional to defend her Strictly crown, helping comedian Bill Bailey pull of a shock win in 2020.

The then 55-year-old is the oldest celeb to win the competition since it began 17 years ago. 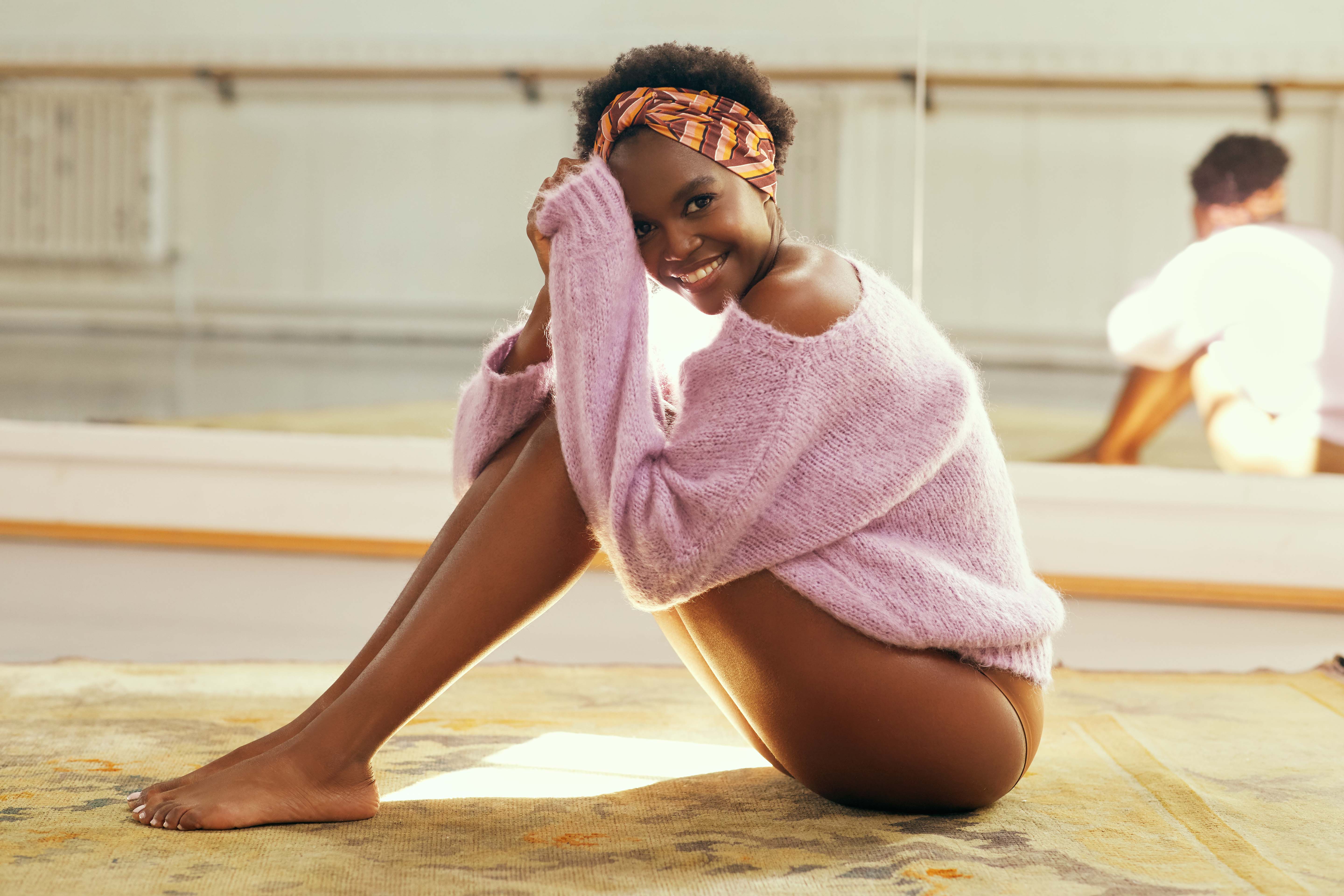 What other shows has Oti appeared on?

Oti had some experience of dancing on the telly prior to Strictly Come Dancing.

She took part in the German version of the BBC One show and moved to Germany to develop her professional career.

Off the back of Strictly, she and dancer Ian Waite announced a new 60-date tour – An Audience With Ian Waite And Oti Mabuse: Rhythm Of The Night – which kicked off in March 2018.

She is also a judge on the BBC talent show The Greatest Dancer and is joined on the panel by Cheryl, Matthew Morrison and Todrick Hall.

And Oti has appeared on Channel 4's Celebrity Googlebox alongside her siblings.

When is the Masked Dancer on TV?

The first episode of The Masked Dancer will air on Saturday, May 29.

The show will start on ITV at 7pm on Saturday with the second following on May 30 at the later time of 7:30pm.

The show will continue to air nightly at 7:30pm across the following week, with the final on Saturday, June 5, at 7:30pm on ITV.

You can catch up on any missed episodes on the ITV Hub.