Why are Madison Beer and Dave Portnoy trending?

Days later, American singer Madison Beer made headlines as many believe she is the woman behind the accusations. 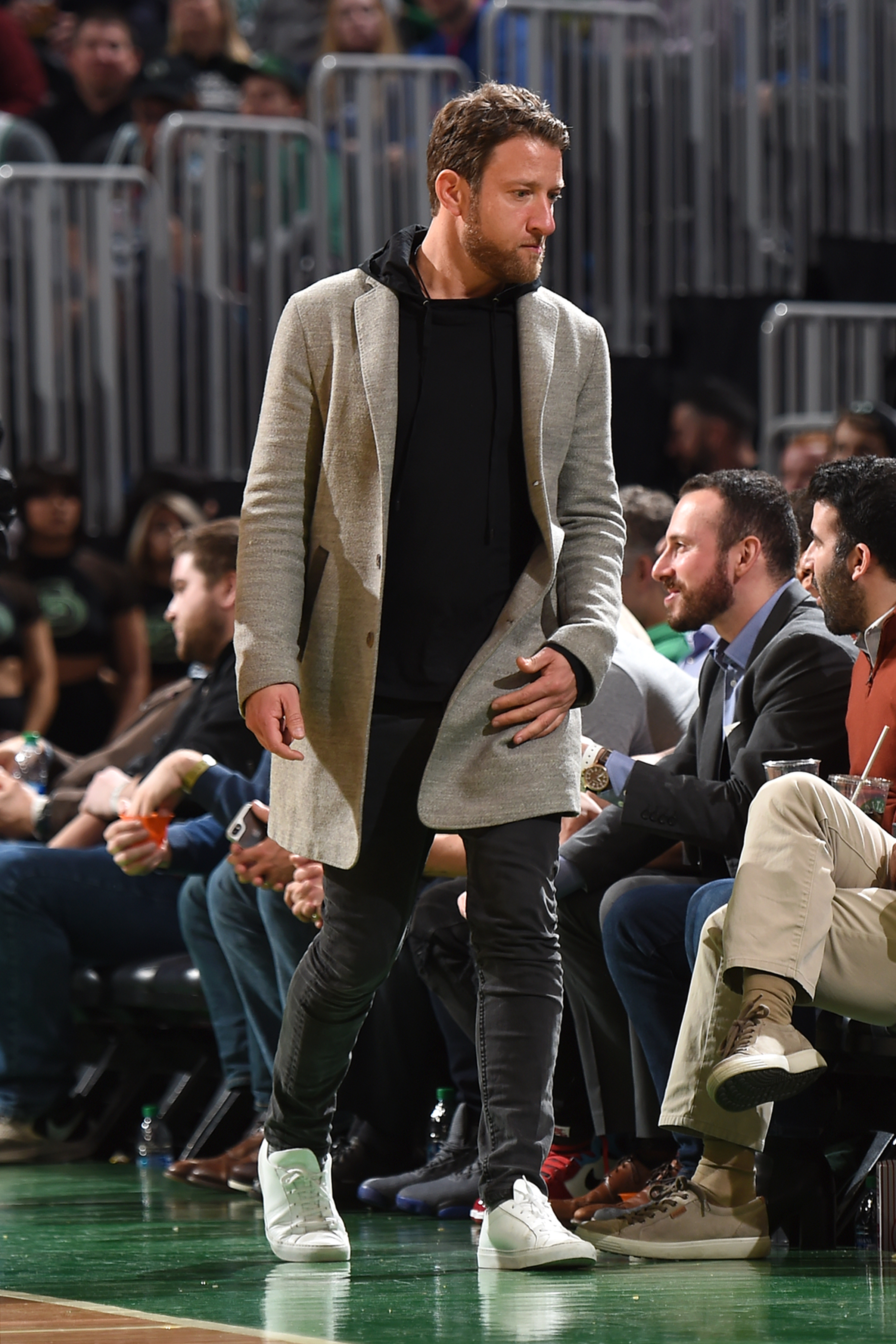 Why are Madison Beer and Dave Portnoy trending?

Portnoy, 44, and Beer, 22, started trending in November 2021, after Business Insider claimed that a woman named Madison was behind a sexual misconduct allegation.

After a name was revealed, many social media users attempted to uncover their identity and suspected it was Beer because of a tweet Portnoy posted back in January 2021, bragging about getting her number.

"Not to brag but totally brag 2 people have put their cell phone numbers in my phone this weekend. @fatjoe and @madisonbeer#manchild," he wrote at the time.

Despite the rumors, at this time it still remains unclear who Portnoy's accuser is as they have not publicly come forward.

Beer has also not commented on the speculations and was last seen performing on stage in New Orleans on November 7, as part of her Life Support Tour.

What is Dave Portnoy accused of?

On November 4, 2021, Business Insider's Julia Black published a damning report about Portnoy that included statements from three women who alleged they had “frightening and humiliating” sex with the multi-millionaire and that he had filmed them without consent.

A woman identified by the pseudonym Madison told the publication she was left "screaming in pain" as she begged him to stop.

Another women claimed that she was choked and videoed without consent during sex with Portnoy, adding that she did not want to elaborate for fear of retaliation.

"I know how he is when someone goes after him," she told the media outlet.

A third woman, who goes by the name Allison, later claimed that she ended up in hospital with suicidal depression after meeting Portnoy when she was only 19 years old.

"He leaned in and started kissing me and I didn't know what to do at that point," she recalled.

"And we went upstairs and he was really aggressive and I didn't know what to do and we had sex and that was it and he kicked me out."

She also claimed that he had choked her during sex and repeatedly spat in her mouth.

"I was kind of scared," she continued. "I didn't want to disappoint him." 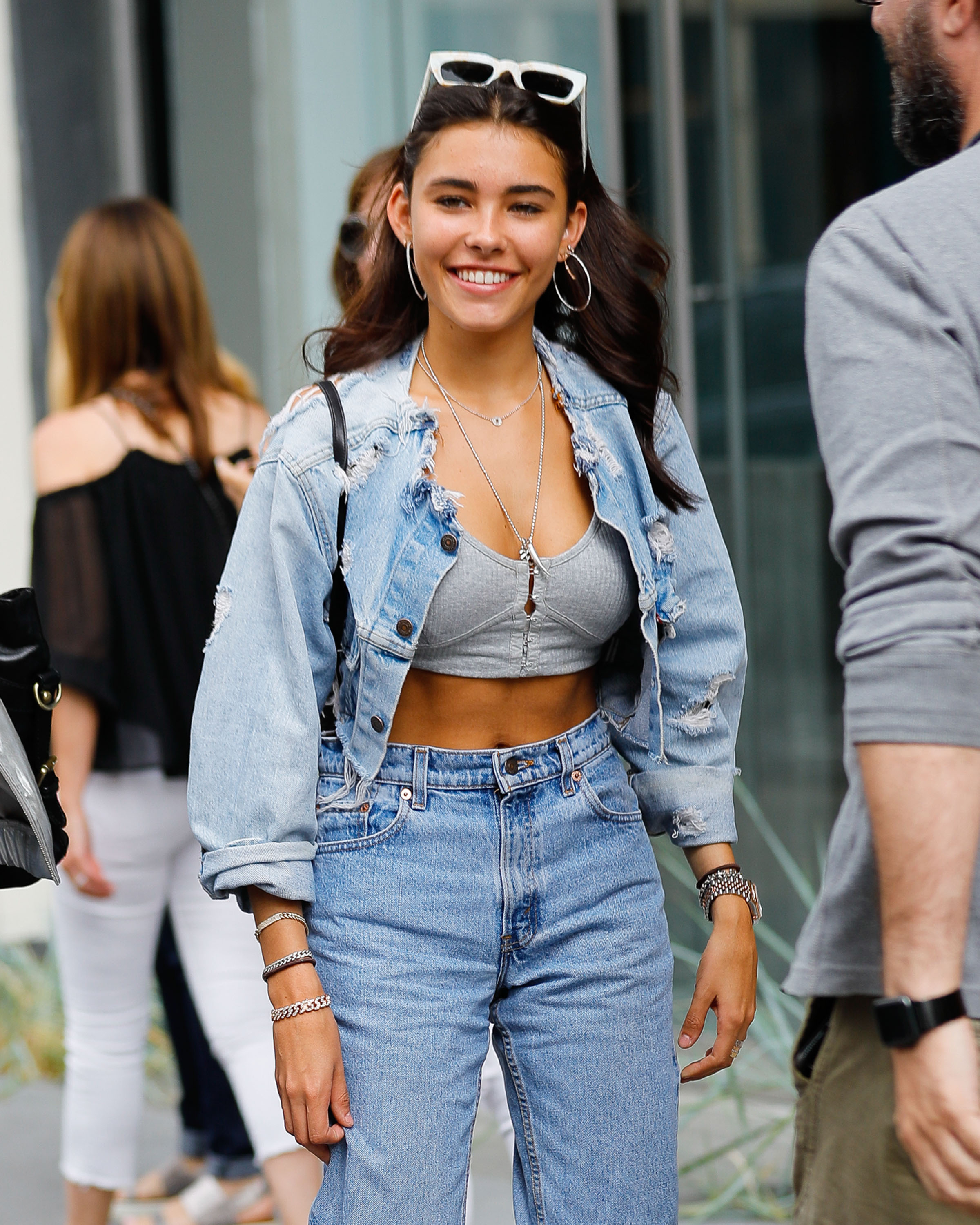 What has Dave said about the allegations?

On November 4, Portnoy took to Twitter to release a statement, denying all allegations.

In a 10-minute video, which has already received over 4.4million views, Portnoy said he has “never done anything weird with a girl, ever, never anything remotely nonconsensual.”

He said female friends and past girlfriends had warned him a journalist had been trying to dig up dirt on his sex life, but he was confident he had done nothing wrong.

Portnoy said: "'This reporter had an agenda from day one. From the second she picked up paper it took her eight months.

"People f***ing hate me because I interviewed Trump or I go on Tucker Carlson."

When addressing Madison's accusations, Portnoy said: "At no point was it not 100 percent consensual, at no point did she ask me to stop.

"At no point did either of us think something unseemly happened. There was no weirdness after, it was totally fine."

He added that he was concerned people would now brand him a rapist, but the allegation is "100 percent false."

On November 10, Portnoy then returned to Twitter and called out Black and her team directly, claiming that he proved his witnesses were "full of s***."

"Eight months? Took me three days to prove both your star witnesses are full of s***," he said in the 36-second clip.

Portnoy had previously threatened to sue Insider but at this time, it remains unclear if he will.