Will the US government shut down in 2021?

FOR the third time in three years, the government might shut down next week.

With a deadline creeping up, there doesn't appear to be enough votes in Congress to keep the government open. 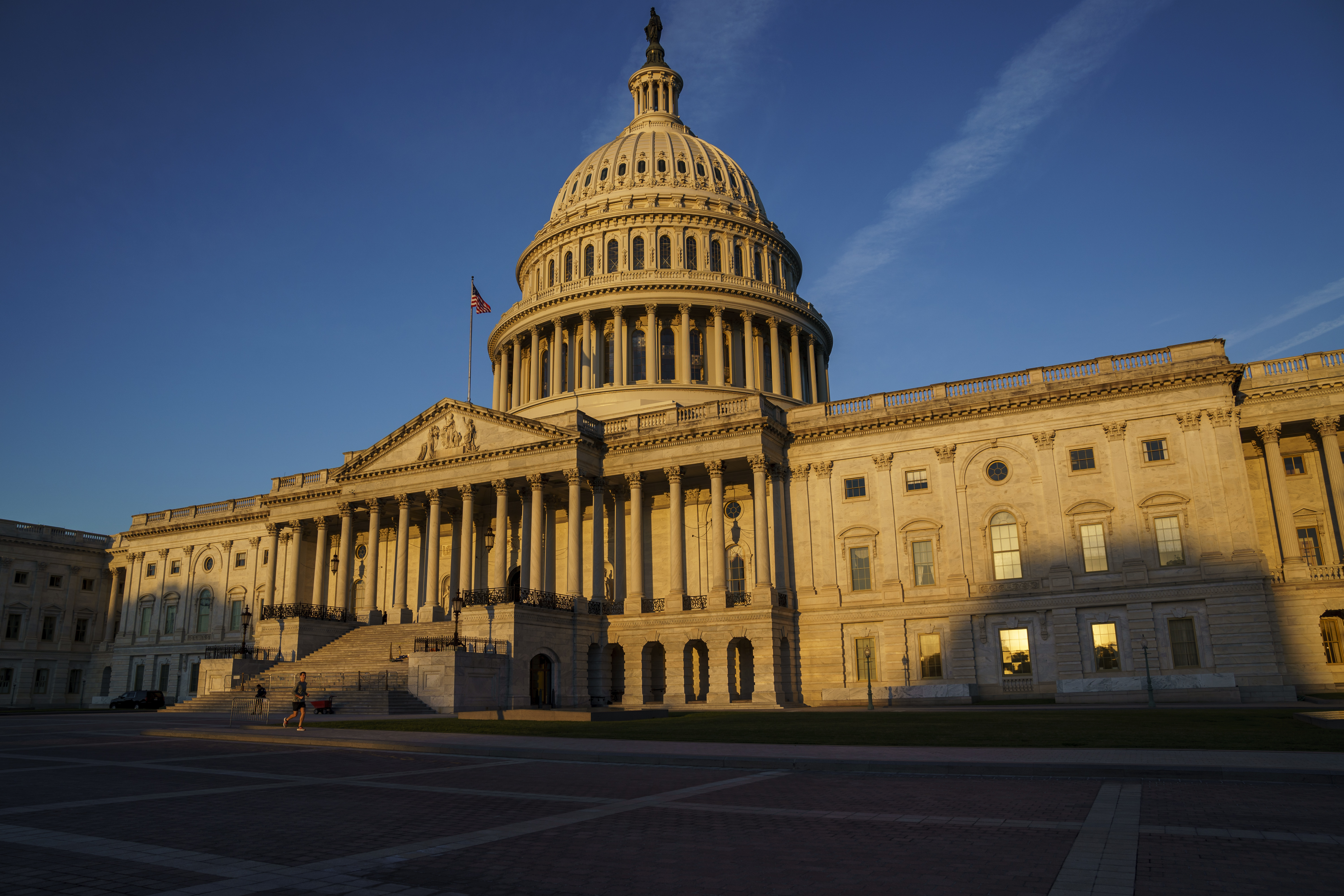 What will happen if there is a shutdown?

Unlike prior shutdowns, this one would be a full one.

Previously, shutdowns only affected certain agencies because the government already approved funding for other agencies.

With this shutdown, many federal employees can expect to get furloughed.

TSA workers, law enforcement and military officials will still work, but their pay will be suspended.

Congress passed a bill after the most recent shutdown, which promises backpay for federal workers once the government is no longer shutdown.

Food stamps, passport applications, and other processes involving the federal government may also be impacted by the shutdown.

What causes a government shutdown?

A government shutdown occurs when Congress misses its deadline to pass annual spending bills, resulting in federal agencies running out of funding to pay their workers and function in general.

With a divided Congress, neither side is willing to step over its party lines and agree on a spending plan. Most Senate Republicans are expected to vote against this year's spending bill, which was proposed by the Democratic-controlled House.

The bill requires 60 votes to pass, and with a split house, it is unlikely that 10 Republicans will cross party lines and vote to pass the spending plan.

How will the government's Covid-19 response be affected by a shutdown?

This can only be answered by the actions of President Biden.

There has never been a shutdown during a global pandemic, but it is probable that the president would prioritize the government's handling of Covid-19. 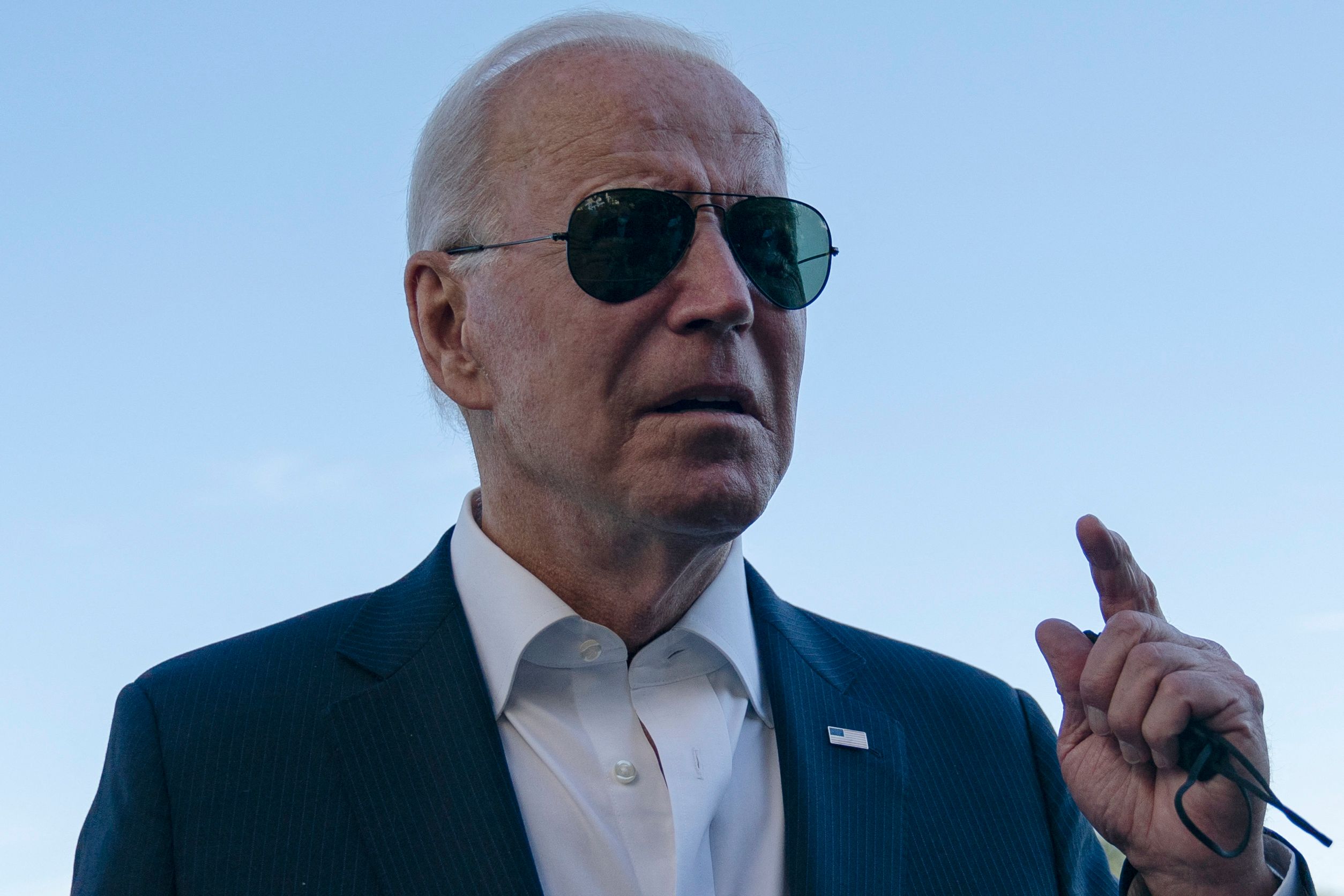 Even with Biden's greatest efforts to maintain the government's Covid-19 efforts, the shutdown will pose challenges.

Without available economic support and access to vaccines, the shutdown may even cost lives.