SEVEN people have been shot leaving three dead in a mass shooting at a house party in North Carolina.

Cops said the gun rampage took place at a property in Kidder Streets, Wilmington, and have not yet determined a motive. 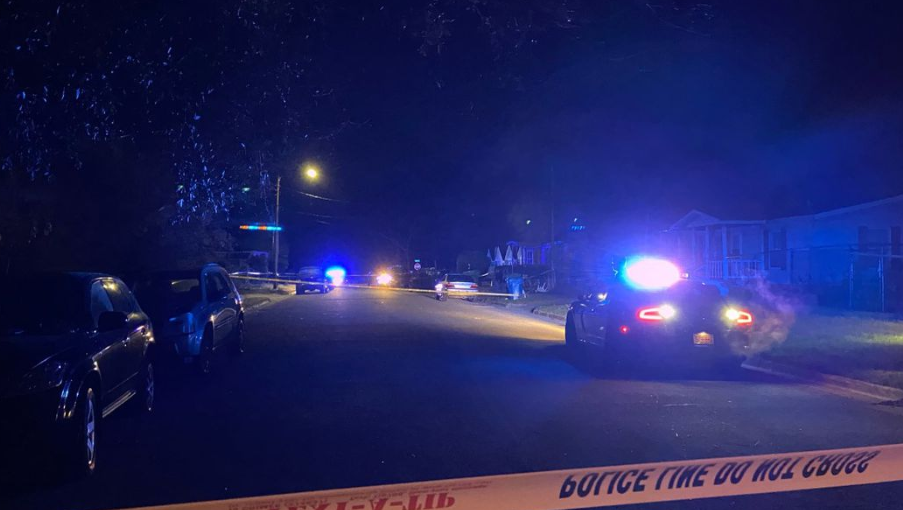 No one is yet in custody after the bloodbath which happened around midnight.

The conditions of the injured four victims remains unknown, and police said they would release details about the victims after informing next of kin.

Wilmington Police Chief Donny Williams said: "There was a house party that was taking place inside of a house.

"At least seven people inside were shot and three are deceased. They are not being identified until the next of kin has been notified.”

He added: "We do not feel the general public is in any danger at this time and we are working to get suspects identified."

It comes as gun laws have come under scrutiny following more than one hundred deaths in mass shootings in the first few months of 2021.

In 2021, there have been approximately 119 mass shootings so far in the US – with the incidents leaving more than 130 dead and more than 300 injured, according to the Gun Violence Archive. 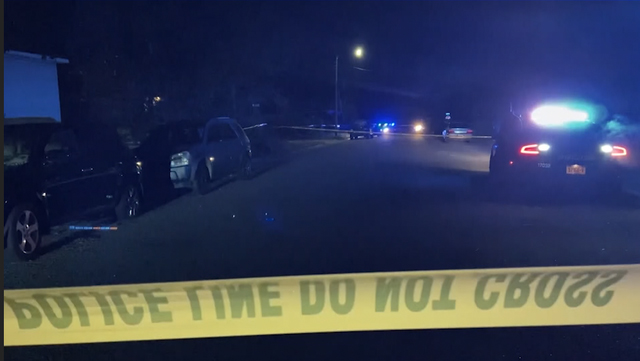 President Joe Biden has called for  tighter gun control laws after laying out plays to tackle gun violence in his 2020 campaign.

His plan would involve sweeping changes to federal gun laws, which include universal background checks and an assault weapons ban.

It would also close several loopholes in existing legislation and repeal a law that makes it harder to sue gunmakers and retailers when they manufacture or sell guns they should have known would have been used criminally.

Biden, a gun owner, spoke out at the White House on March 23 in response to the mass shooting at the Boulder grocery store one day before.

"As president I’m going to use all the resources at my disposal to keep people safe," Biden said.

Biden had previously released a statement on the third anniversary of the Marjory Stoneman Douglas High School shooting in Parkland, Florida.

However, the National Rifle Association believe that Biden and Vice President Kamala Harris "want to destroy the Second Amendment."