Winter solstice 2021: When is the shortest day of the year? – The Sun

THE winter solstice marks the shortest day of the year, officially beginning the season of winter.

But when does is the winter solstice in 2021 and how many hours of daylight will we actually get? 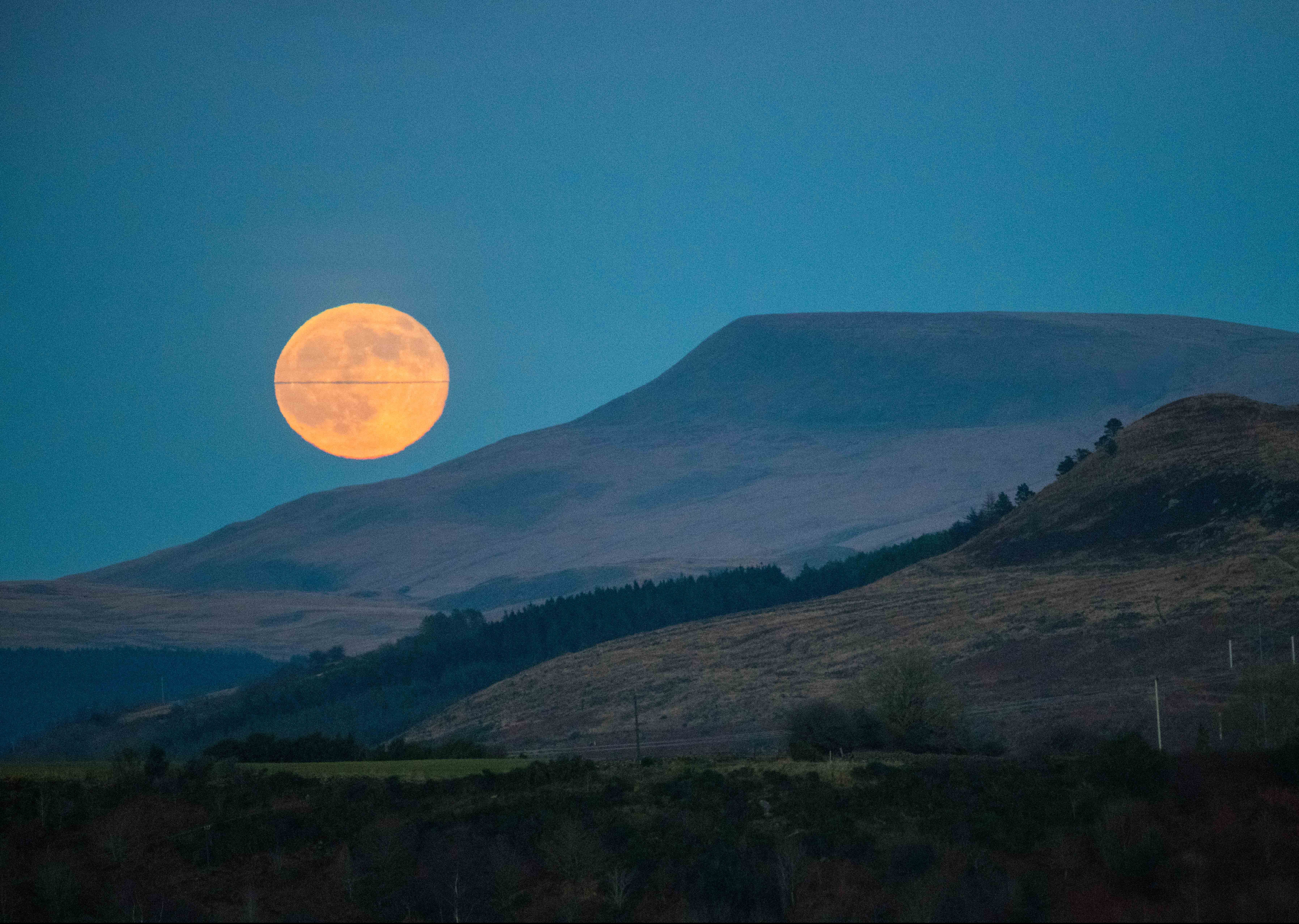 This is known as the winter solstice, marking the day of the year with the fewest sunlight hours.

The word solstice literally means, in Latin, that the sun is standing still.

That's because it marks the point when one of the Earth's poles has its maximum tilt away from the Sun.

When will the sun rise and set on the winter solstice?

The sunrise across the UK will happen at around 8.04am on Monday, December 21.

It will set at 3.54pm, meaning there will be less than eight hours daylight.

However, after that day the number of hours of daylight will increase each day.

What's the difference between a solstice and an equinox?

Although they both relate to a similar thing, there is a big difference between an equinox and a solstice.

While a solstice represents either a longest or shortest day, the equinox falls on the days where day and night are the same length.

This happens twice a year, midway between the summer and winter solstices, on March 21 and September 23.

These are referred to as the spring and autumn equinox, marking the start of the seasons in the astrological calendar.

Is the solstice on the same day every year?

The winter solstice always falls between December 19 and 22.

Most years, it falls on the 21st in the UK, but sometimes it lands a little bit off-kilter, because it takes the Earth 365 and a quarter days to go around the sun.

This extra quarter day is why we add a day to the calendar every four years with a leap year – to stop the dates drifting gradually through the seasons.

For the same reason, solstices and equinoxes are not always on the same day every year.

MORE ON SPECIAL DAYS IN THE CALENDAR 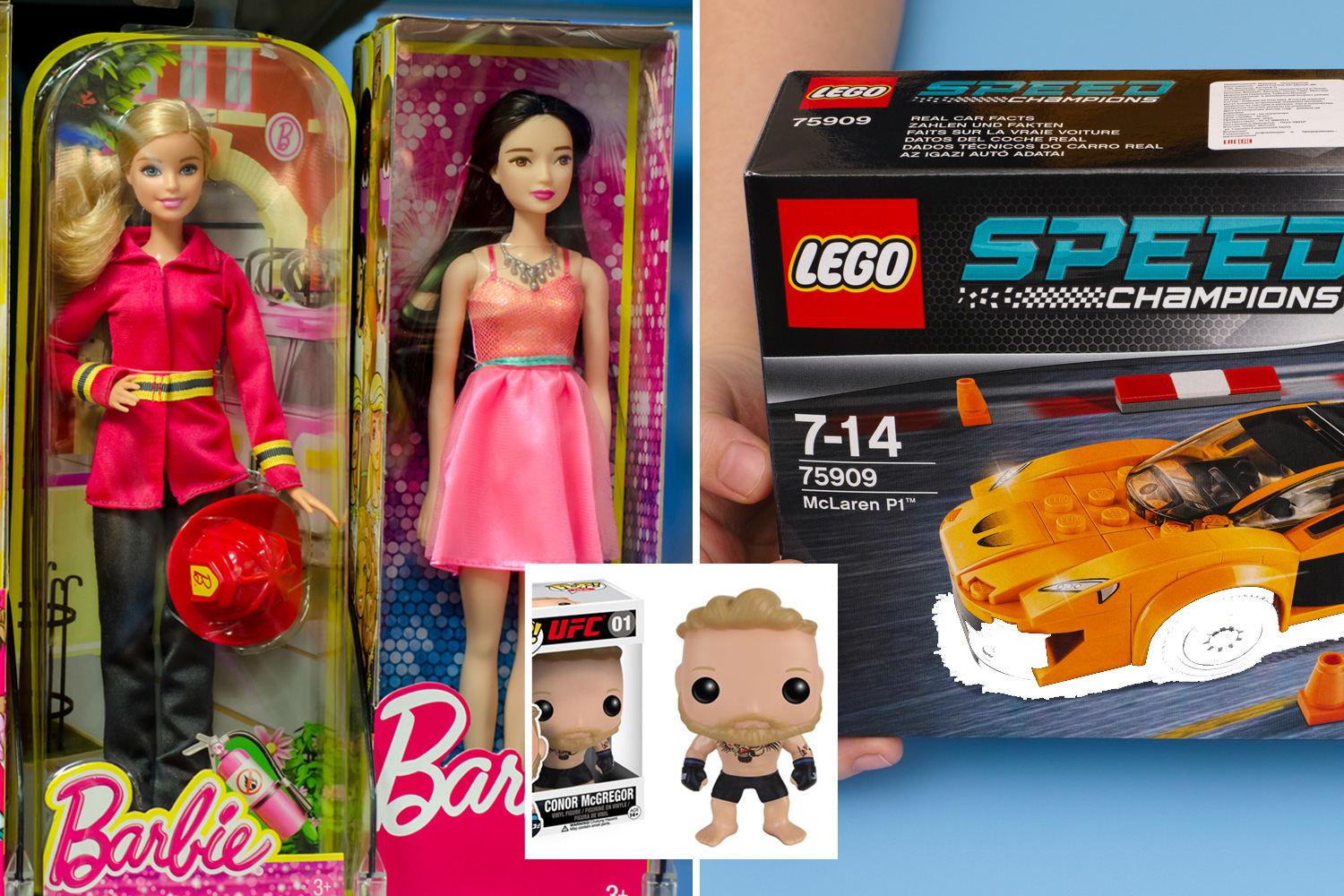 Inside the top holiday light display destinations in the US 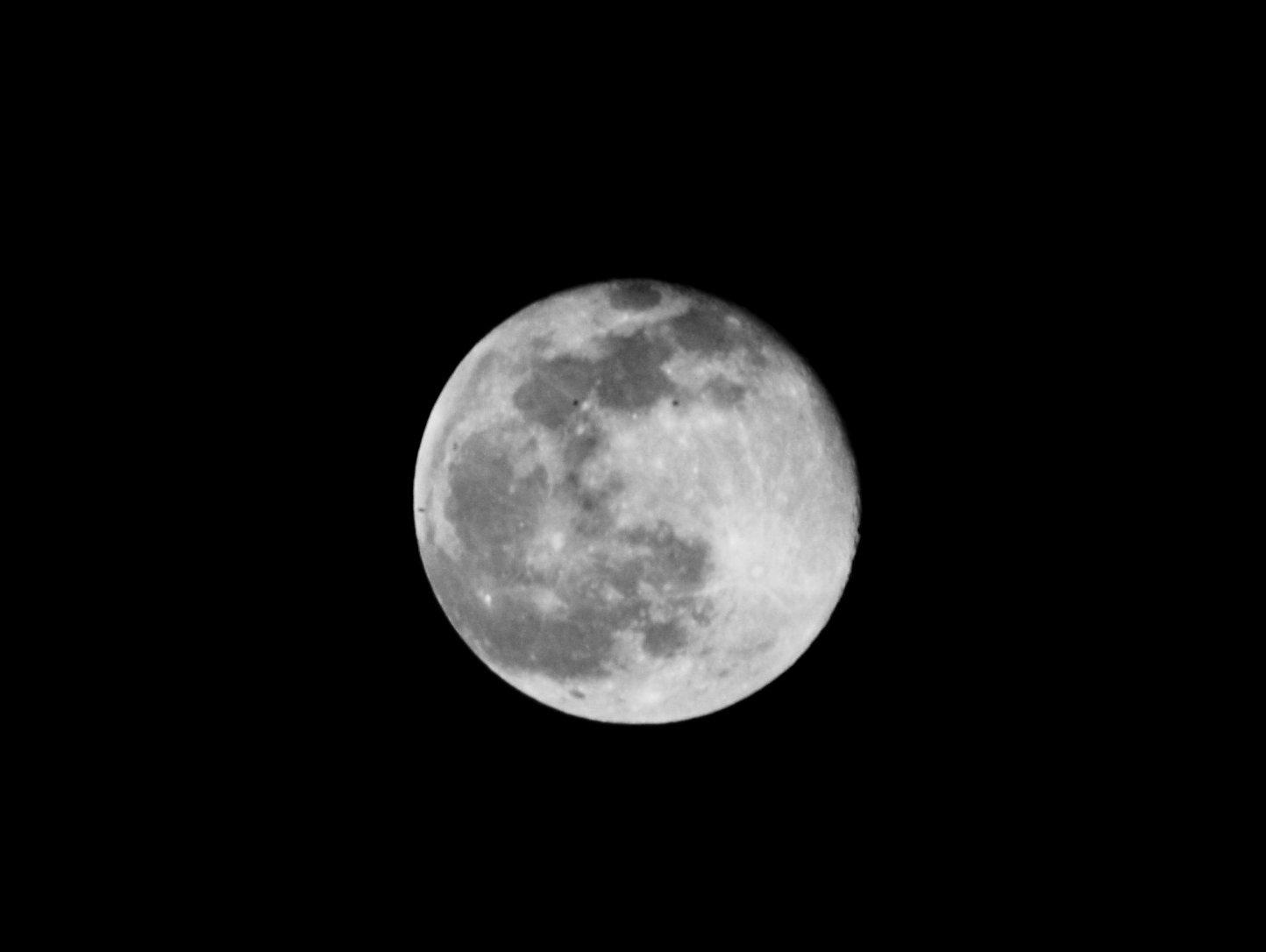 Why is December's full moon called the Cold Moon?

Is December 21 the summer solstice in the southern hemisphere?

December 21 marks our winter solstice, but it's the summer solstice if you head beneath the equator.

In the southern hemisphere, the seasons are flipped compared to ours.

That means December, January and February are the height of summer in countries like Australia, New Zealand and South Africa.

So the December 21 solstice falls in the middle of their summer, while the June solstice is their winter.