Home » World News » Woman, 21, plunges 60ft from clifftop while out walking with torch but SURVIVES – as cops launch investigation

Woman, 21, plunges 60ft from clifftop while out walking with torch but SURVIVES – as cops launch investigation

POLICE are investigating after a 21-year-old woman plunged 60ft from a clifftop while out walking with a torch – and survived.

Cops say the horror fall is being treated as "unexplained" and urged anyone who may know what happened to come forward. 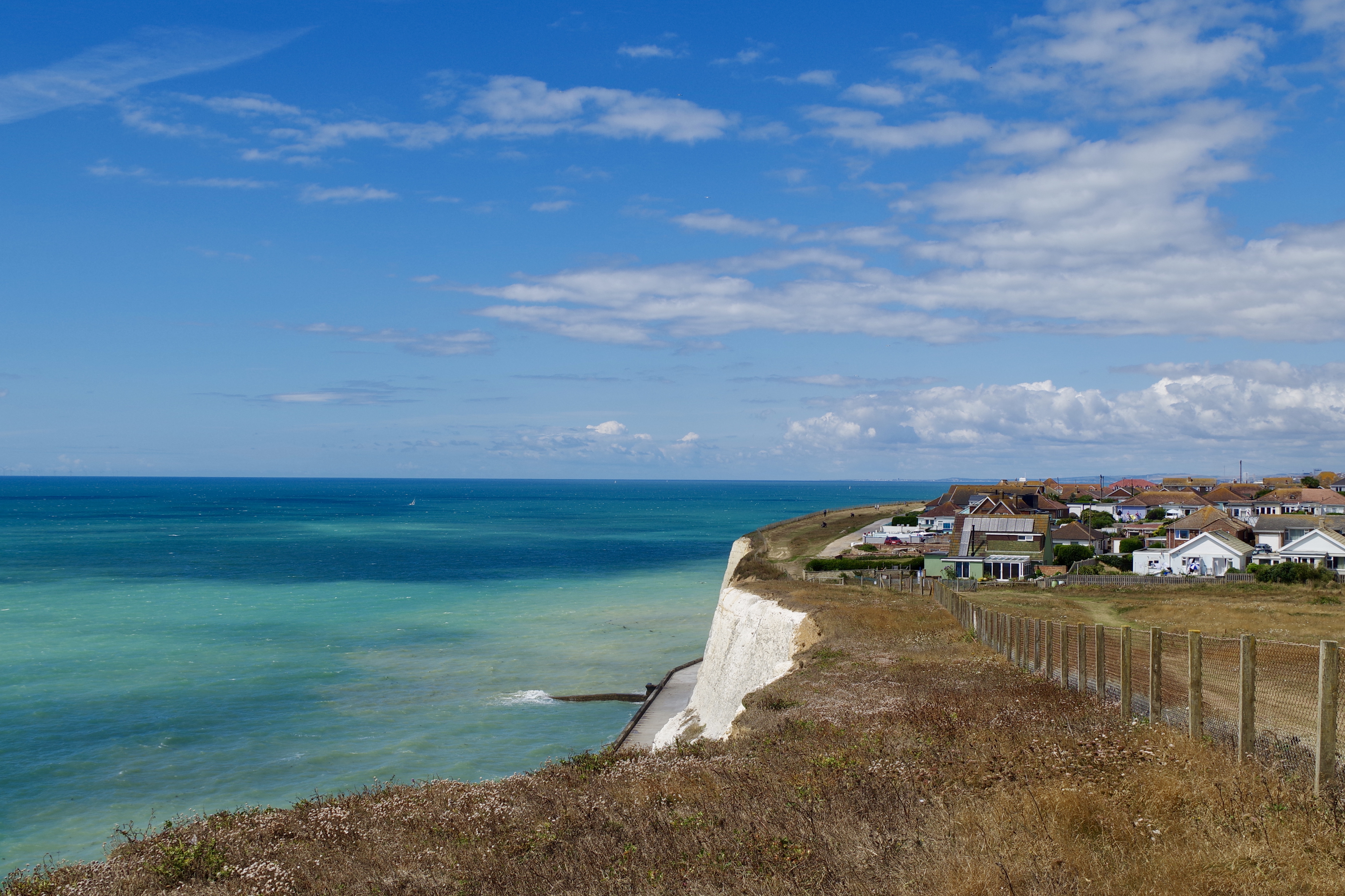 The woman is understood to have been out walking with a torch at around 2.30am when she toppled over the cliff edge at Peacehaven, East Sussex.

Cops say there is not yet any evidence to suggest anyone else was involved – but they've urged nearby residents to check their CCTV or dashcam footage to find out.

A spokesperson for Sussex Police said an investigation into the incident had been launched under the codename 'Operation Middle'.

They said: "Officers are seeking information from residents and drivers in Peacehaven after a woman was found seriously injured at the base of seafront cliffs.

"At 4am today emergency services were called to the seafront at the bottom of Cornwall Avenue, Peacehaven, after a 21-year-old local woman had been found lying there with serious injuries.

"The woman was conscious and had phoned the ambulance service herself telling them she was there and had fallen.

"She was taken to the Royal Sussex County Hospital in Brighton. The incident is currently being treated as unexplained although not suspicious and an investigation is underway."

Anyone in the area who may have seen what happened is now being urged to come forward.

Detective Inspector Claire Gill said: "From our inquiries so far it appears that the young woman had walked along nearby Arundel Road, then across the main A259 South Coast Road and into Cornwall Avenue, then falling from the top of the cliff, some 60 feet.

"At this time there is no evidence of any third party involvement but we are making inquiries in the area and would like to hear from anyone with information.

"We would particularly like residents in that area to check any dashcam or door bell footage for the period between 2.30am and 4am so that we can see if it contains anything that might help the investigation."

She added: "The woman, who is white, has blonde hair and was wearing a black coat, blue jeans, and was carrying a torch.

"If you can help please contact us either by calling 101 or online, quoting Operation Middle." 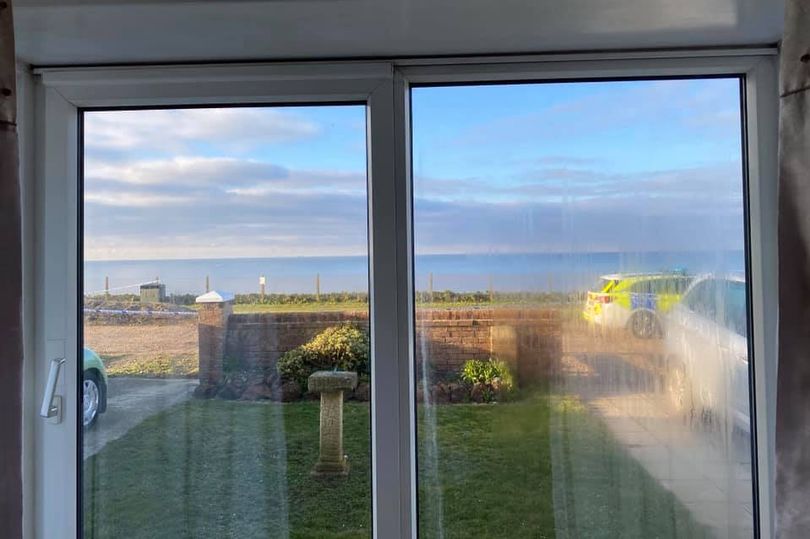