Fertility patient, 39, is left in distress after being given invasive treatment by mistake after waiting room mix-up with a woman with a similar name

A fertility patient was left in distress after being given invasive treatment by mistake, following a waiting room mix-up with a woman with a similar name.

The 39-year-old received a colposcopy – a procedure used to look at the cervix – meant for another patient, instead of the fertility treatment assessment she was meant to have.

It came to light in a report by watchdog, the Healthcare Safety Investigation Branch (HSIB), which said a better system of safety measures is needed to avoid further mistakes in future.

HSIB said the misidentification happened when the woman was called through from the waiting room as the two patients had similar sounding names.

No other checks were conducted to confirm the woman’s identity before she was given the colposcopy and the error was only realised after the patient left.

While the mistake was raised quickly, and all members of staff apologised to the woman, she was so distressed that she decided not to continue with her fertility treatment, the report states. 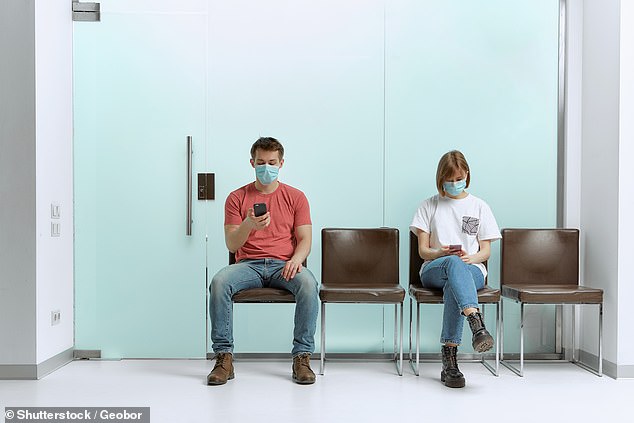 ‘The experience had created considerable distress and that as a result she no longer wished to pursue fertility treatment,’ the authors wrote.

HSIB said the incident was ‘not isolated’ but this type of event is not widely reported.

‘The task of calling a patient through for an outpatient appointment presents as a safety issue and contributes to the risk of an unintended patient being selected,’ a new HSIB report states.

It has called for the NHS to review patient identification schemes in outpatient settings. 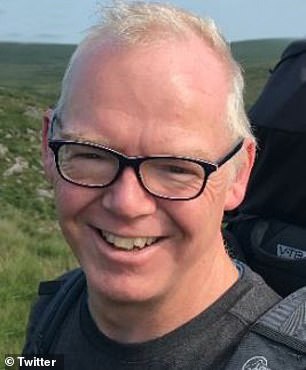 Dr Sean Weaver (pictured), deputy medical director at HSIB, said: ‘Any invasive procedure carried out incorrectly has the potential to lead to serious physical and psychological harm and erode trust in the NHS

Dr Sean Weaver, deputy medical director at HSIB, said: ‘Any invasive procedure carried out incorrectly has the potential to lead to serious physical and psychological harm and erode trust in the NHS.

‘In our case, the patient told us she was so distressed after the incident that she did not want to pursue her fertility treatment.

‘It was important to explore this patient safety risk at the system level, especially as invasive procedures being done in outpatient settings continue to increase, even without any changes that might be brought about due to the Covid pandemic.

‘This report emphasises the current barriers in place to prevent these incidents are not strong or systemic.

‘We have set out detailed analysis and learning for those working in outpatient settings across the NHS.

‘The safety recommendation we have made is there to encourage cohesive and effective changes at a national level, to reduce the risk of misidentification, and ensure the right patient receives the right procedure.’

A spokeswoman for the NHS in England said: ‘These events are fortunately extremely rare and the NHS is currently undertaking its own review of incidents as hospitals rightly continue to prioritise patient safety.’