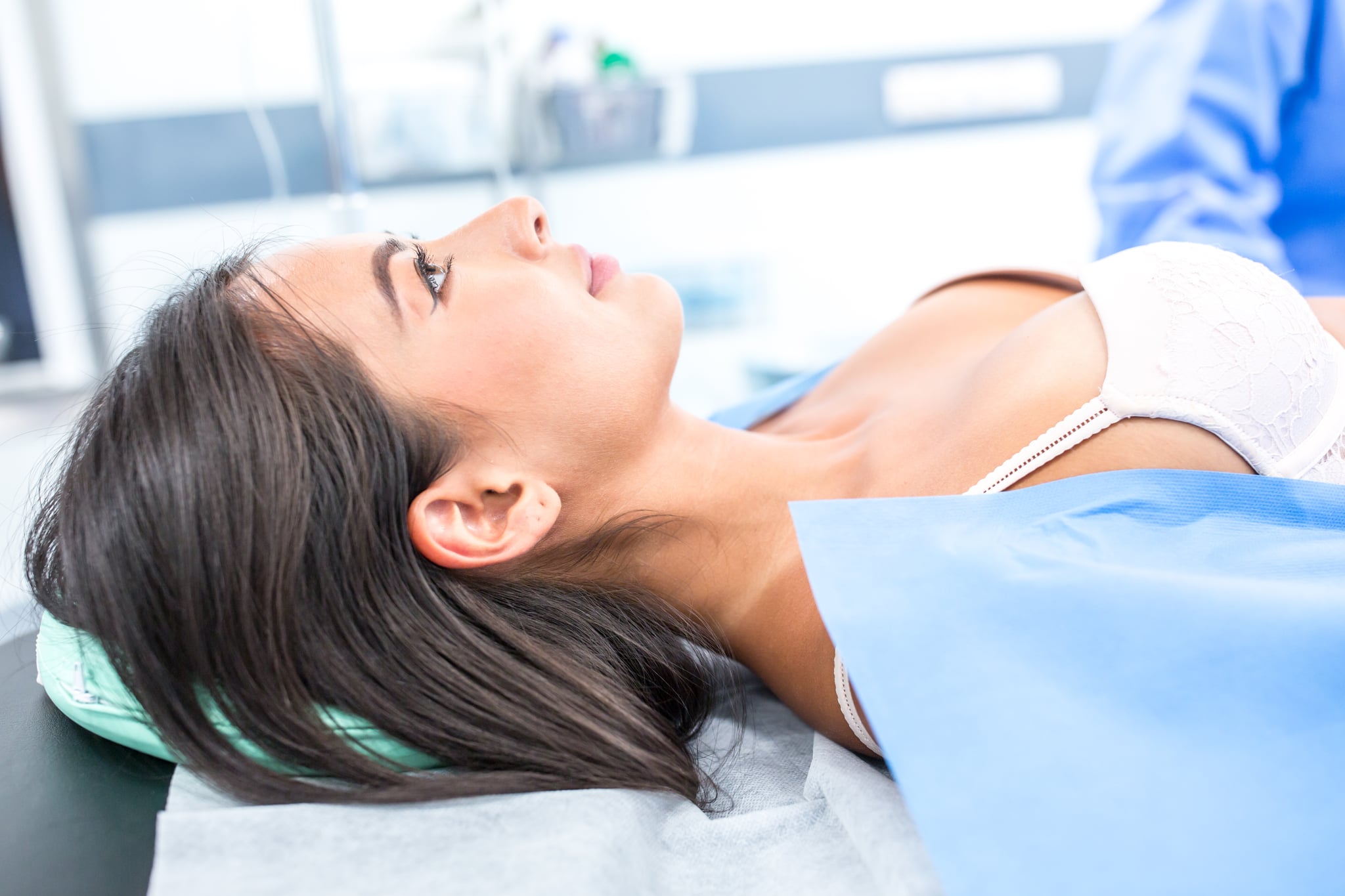 What do Kehlani, Ashley Tisdale, Chrissy Teigen, and Clare Crawley all have in common? They (among others) all removed their breast implants after opening up about the various health implications they each suffered from the procedure. Tisdale experienced “food sensitivities as well as gut issues,” while Kehlani had “chronic fatigue, brain fog, severe joint pain, restless leg syndrome, and new allergies,” and what they’re all describing are different symptoms of breast implant illness.

But what exactly is that, how common is it, and how do you know if you have it? We spoke with a plastic surgeon to find out.

What Is Breast Implant Illness and What Are the Symptoms?

“Breast implant illness describes a constellation of symptoms that is attributed to breast implants,” double-board certified plastic surgeon Smita Ramanadham, MD, told POPSUGAR. Some of the more common symptoms include fatigue, muscle aches or pain, depression, migraines, rashes, memory loss, and concentration issues. “They can occur at any time after implants are placed.”

How Common Is Breast Implant Illness?

According to an article published called “Breast Implant Illness: A Way Forward,” the “systemic disease has been reported since the 1960s”, though much is still not understood about it. “At this time, more research is needed to understand why some people experience the complication and not others. “Breast implant illness remains relatively rare,” said Dr. Ramanadham. The procedure is still FDA-approved as “many are performed successfully every year.” As with any medical procedure, there are risks that come with it.

Can You Treat Breast Implant Illness?

Unfortunately, if you do believe you’re suffering from breast implant sickness, there is no treatment for it at this time outside of removing the implants.

“Breast implant illness is an illness that is currently difficult to diagnose, as symptoms are relatively general and can be associated with other illnesses or diseases,” said Dr. Ramanadham. With other illnesses such as inflammatory or autoimmune diseases having similar symptoms, it’s difficult to determine the relationship between the implants, she explained. Consulting with your doctor is the best way to get to the bottom of things. After other illnesses have been ruled out, “a thorough discussion should be had between [you] and [your] plastic surgeon to discuss if removal is the best decision.”

What Are Some Reasons People Remove Their Breast Implants?

Outside of breast implant illness, there are many other factors that can influence someone’s personal decision to remove their implants. Weight loss or gain, pregnancy, and aging are common.

“Some patients may have cosmetic goals that have changed and no longer desire an augmentation [or] some may have re-evaluated their initial goals when undergoing the procedure and have decided that these goals and incentives have changed,” said Dr. Ramanadham. Then you also have instances of complications, “such as capsular contracture or malpositioning of the implants,” where the implants become misshaped, and choose to remove them.

The Top 10 Deodorants Made For Those With Sensitive Skin