Big Ed is ENGAGED! 90 Day Fiancé star, 56, proposes to girlfriend Liz Woods, 29, ONE DAY after getting back together: ‘She’s my forever’

The 56-year-old reality star — whose up and down journey with his 29-year-old girlfriend had been chronicled on the Discovery+ spinoff The Single Life — proposed on November 7, just one day after the pair reconnected following a brief split.

‘I know in my heart that she’s my forever,’ he told PEOPLE about their whirlwind engagement weekend. 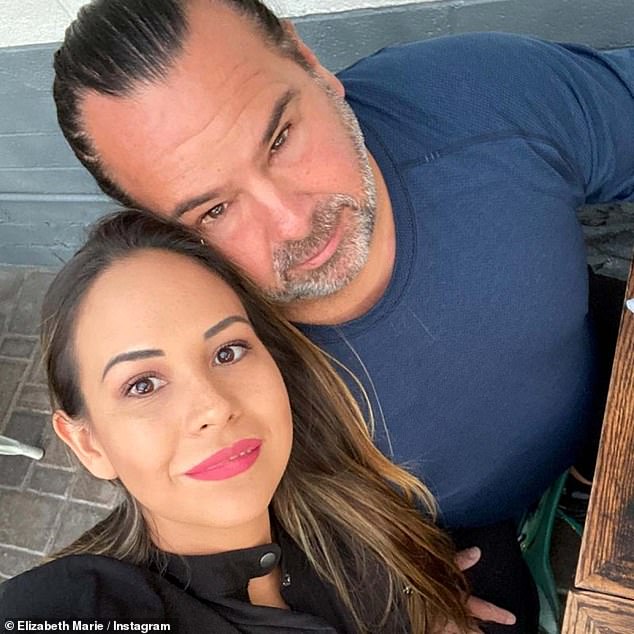 Wedding bells: 90 Day Fiancé star Big Ed, 56, is engaged to his girlfriend Elizabeth ‘Liz’ Woods 29, after reality star proposed on Sunday November 7 — one day after they got back together

The pair only recently reconnected after breaking up on season one of 90 Day Fiancé: The Single Life, but their journey together will be chronicled on the upcoming season two (which premieres Friday November 12).

Ed detailed how the pair found their way back together while speaking with People’s Reality Check, but said he ‘never in a million years’ thought they would be together.

‘About a month before we got back together, I realized that I really didn’t appreciate who she was and I don’t want to love anybody else. And never in a million years did I think that I would ever be together with Liz — it’s just surreal.’

He added that it took a lot of self-reflection and self-improvement to win her back as he realized he ‘didn’t treat’ her right the first time. 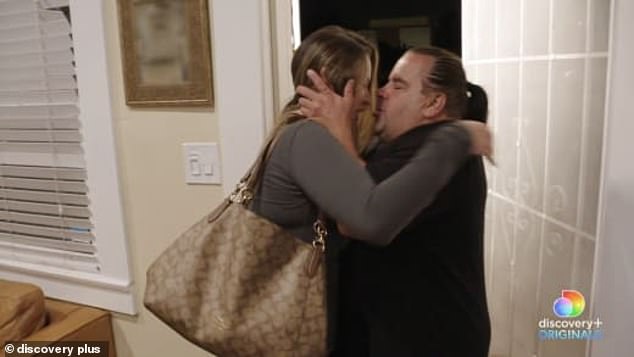 First kiss: On the Discovery+ spinoff 90 Day Fiancé: The Single Life, Big Ed found himself smitten with Liz (the manager of a local San Diego restaurant called Encontro North Park) and swiftly made moves to ask her out

When the pair split up, Liz admitted to having bad depression over the matter: ‘I struggled a lot when we broke up — I went through a really bad depression stage,’ and also wiped her feed of all images of the pair.

But an unexpected tragedy brought them together, as after the loss of his beloved dog Teddy Liz reached out to him, and the pair slowly began to talk over email.

After she agreed to meet him for dinner this past Saturday (November 6) following several months of communication, he asked Liz ‘Am I your forever?’ to which she said ‘yes.’

‘…And she ended up leaving for work and I did a beeline to the jewelry store and bought the biggest diamond I could find,’ Ed recalled of the evening. 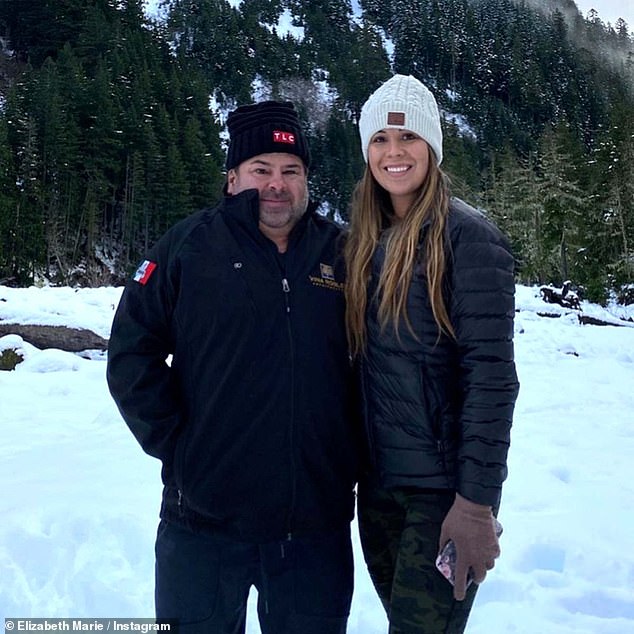 Mrs. Brown! ‘I couldn’t be happier,’ he said of their future – ‘I know in my heart that she’s my forever, and that’s all I need to know’

‘Back together on Saturday, engaged on Sunday!,’ Liz jovially said of the swift rekindling.

Big Ed first met Liz — the manager of a local San Diego restaurant called Encontro North Park and mother of one — early on in season one of The Single Life.

But the pair are not rushing down the aisle as Liz told the publication: ‘We have a lot on our plate right now, so trying to think about a wedding is really hard…but we’re in the works, discussing it and moving forward with our plans.’ 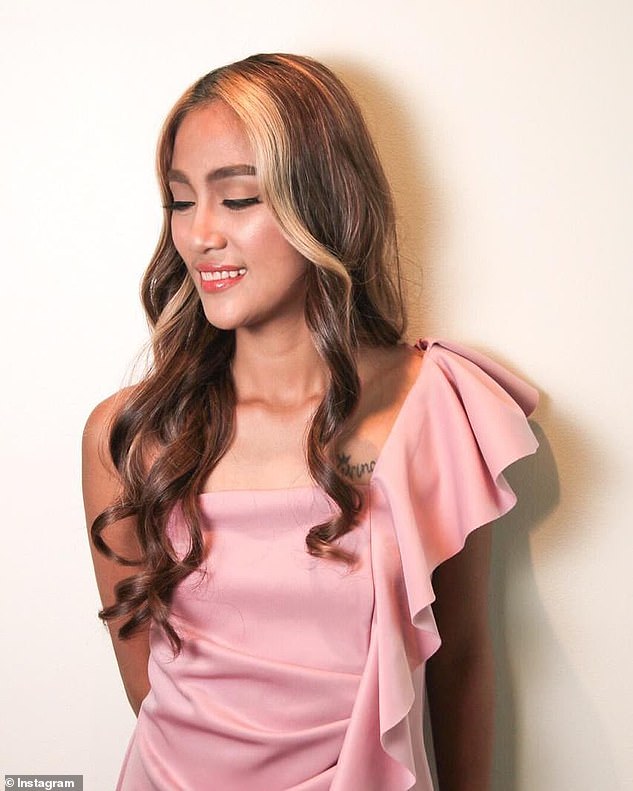 Old flame: Ed’s relationship with Liz marks his first since a failed relationship to Rose Marie Vega, on 90 Day Fiance in 2020, after he traveled to her home in the Philippines after meeting her online; pictured January 2020

Ed’s relationship with Liz marks his first since a failed relationship to Rose Marie Vega, on 90 Day Fiance in 2020.

First meeting his younger potential wife online, he traveled to her home in the Philippines to court her before things quickly went south.

On the show he lied about his 4’11 height before meeting her, insinuated she was sleeping around by asking her to get an STD test, and even bluntly remarked at her personal hygiene, telling her she had hairy legs and bad breath.

He also publicly gawked at her family’s living quarters – freaking out over their makeshift roof, freely roaming livestock and the presence of rats in the shower.

She went on to start a relationship with a woman following their split, but the pair are no longer together. 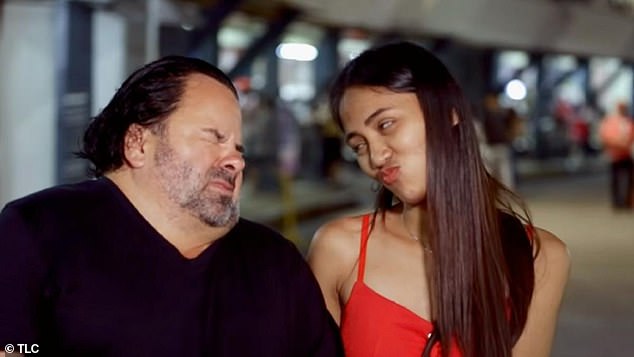 Going south: On the show he lied about his 4’11 height before meeting her, insinuated she was sleeping around by asking her to get an STD test, and even bluntly remarked at her personal hygiene, telling her she had hairy legs and bad breath