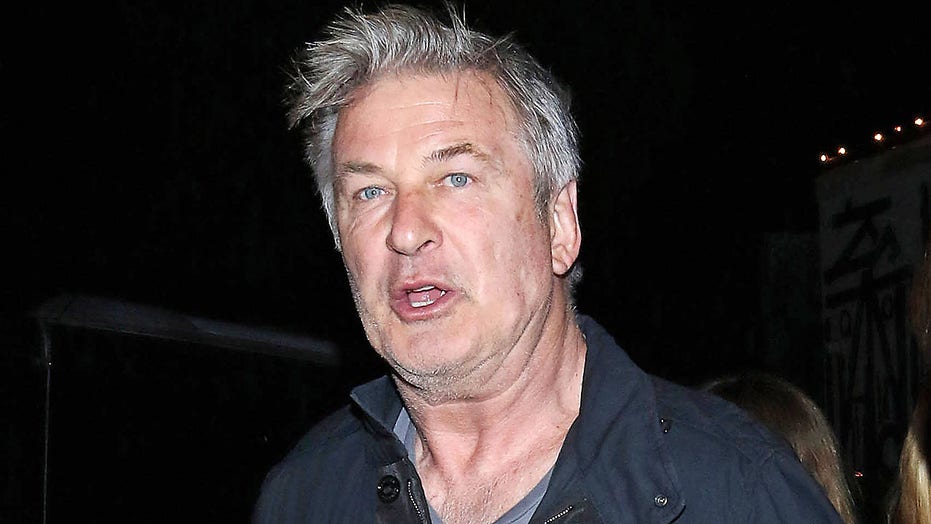 A judge has ruled that Alec Baldwin’s counterclaim of defamation against the man he was accused of punching in the face over a parking dispute in 2018 can move forward in court.

Wojciech Cieszkowski sued the “30 Rock” actor in 2019 for assault and slander following the Nov. 2, 2018 incident, in which he accused Baldwin of punching him in the face outside of the star’s New York City apartment. Baldwin then filed counterclaims accusing Cieszkowski of defamation and false imprisonment.

“The plaintiff must meet a high bar of proof on his motion to dismiss, and, since he fails to definitively prove the truthfulness of his interpretation of the incident, he does not meet his burden,” a court filing obtained by Fox News reads. 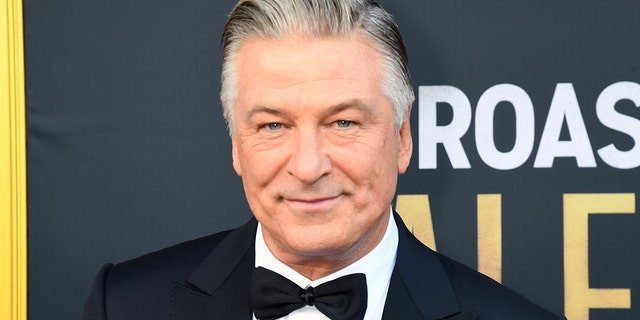 Alec Baldwin scored a minor victory in the ongoing court battle with a man who claims the actor punched him during a fight over a parking spot.
(Jeff Kravitz/FilmMagic)

In the same filing, the judge determined Baldwin’s claim of false imprisonment against Cieszkowski is unproven.

In January 2019, Baldwin pleaded guilty to harassment and was sentenced to anger management classes. He also had to pay a $120 fine.

Baldwin’s lawyer shared his pleasure in the judge’s ruling in a statement to Page Six.

“We’re very pleased with the decision. From the beginning, Alec has maintained that these charges were frivolous,” attorney Luke Nikas said.

Attorneys for both parties did not immediately return Fox News’ requests for comment.