In a case of the world being a lot smaller than you think, Alex Rodriguez was spotted hanging out with Lindsay Shookus at her birthday party in the Hamptons on Saturday (June 19), according to Page Six. In a brief clip obtained by the publication (CLICK HERE TO WATCH), Alex, 45, is seated right behind the now-41-year-old Lindsay while Josh Beckerman (better known online as the “Foodie Magician”) performed a magic routine for all the gathered guests. A-Rod appears to be dressed in head-to-toe white and is looking down – presumably at his phone – instead of the show that was going on. What really raises some eyebrows is that Lindsay is the ex-girlfriend of Ben Affleck, who is now in the throes of a rekindled romance with Alex’s former fiancée, Jennifer Lopez. [

However, before fans get twisted and think this is a case of ex-based revenge, Page Six reports that Alex and Lindsay, a producer on Saturday Night Live, are longtime pals. There is absolutely zero there,” a rep for A-Rod said, per Page Six, adding that they’ve “been friends for 15 years.” So, that this was just one friend helping another celebrate their big day. 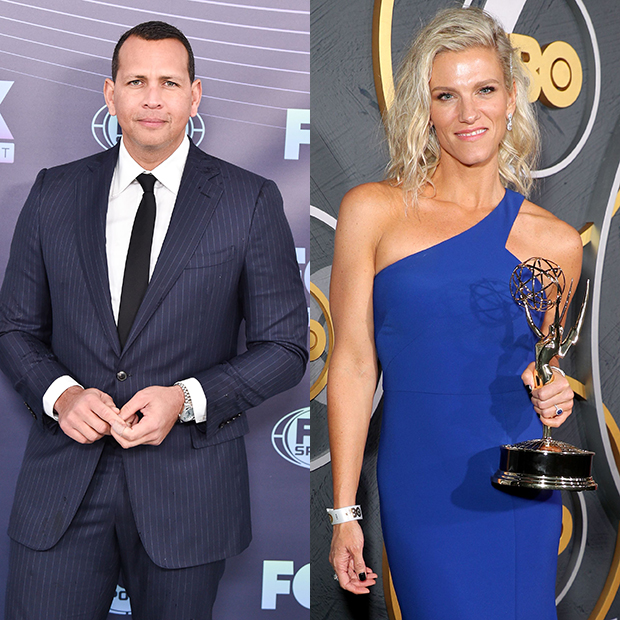 Lindsay and Ben, 48, dated on/off for about two years, from 2017 to 2019. Their last and seemingly final split happened due to the distance being too much to handle. Lindsay had a daughter, an ex-husband named Kevin Miller, and a job in New York City, while Ben has his own family — ex-wife, Jennifer Garner, and their children: Violet, 15, Seraphina, 12, and Samuel, 9 – out in LA. The same year Ben and Lindsay started dating, A-Rod and J.Lo began their love affair…which ended in April 2021. “We are better as friends and look forward to remaining so,” the couple said in a joint statement that confirmed the end of their engagement. 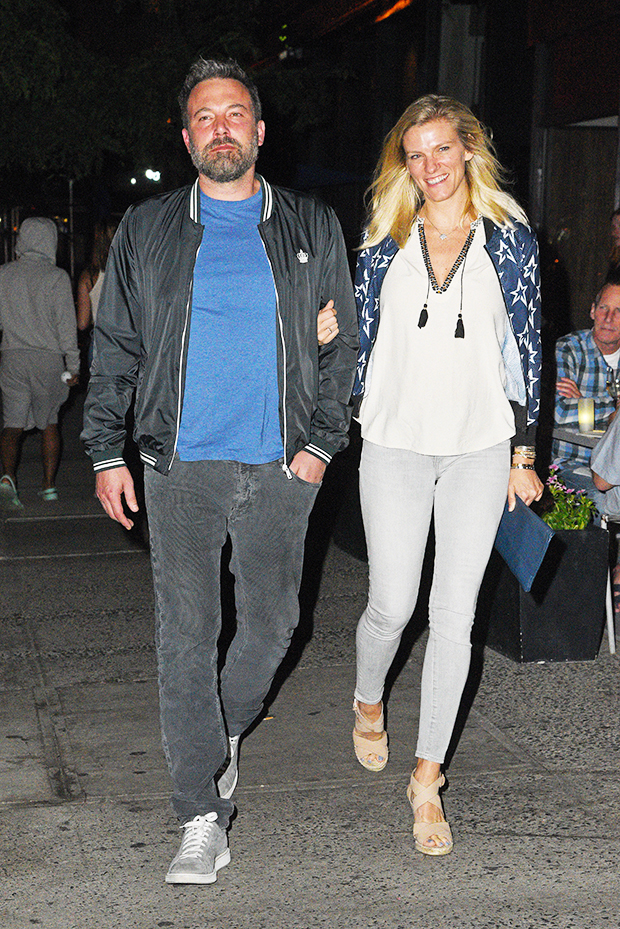 Two weeks after the J-Rod split, Bennifer came back from the dead. Ben was photographed getting out of her white SUV in L.A., and the two were photographed driving around together in Montana. Since then, the couple has hung out in Miami, worn each other’s clothes, and passionately made out for the paparazzi while having dinner at Nobu in Malibu.

While A-Rod was celebrating Lindsay’s birthday, Jennifer Lopez was spotted leaving his house (while Ben took Samuel to swim lessons.) The following day, J.Lo bonded with her boy by taking her son Max, 13, on a shopping trip.