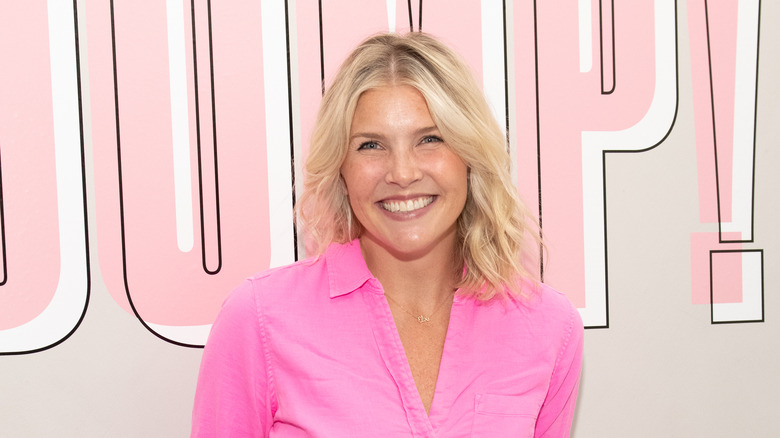 Fans and followers of fitness influencer and entrepreneur, Amanda Kloots, have watched in shock over the last month as she’s explained what life has been like since losing her partner, Nick Cordero. On July 6, 2020, the BBC reported that the Broadway actor had died after suffering complications from coronavirus. He was only 41 years old. Kloots has documented her loss and grief on Instagram and in the run-up to her memoir, “Live Your Life: My Story of Loving and Losing Nick Cordero”, being released Amanda Kloots made an eye-opening confession about her marriage.

Harper Collins writes that in “Live Your Life”, Kloots documents her family’s experience during the pandemic; from Cordero’s first admission to hospital in March 2020 for what they thought was severe pneumonia to his death a few months later. Kloots kept many of her followers on Instagram up to date with how he and the family were doing. Her sister Anna told Elle, “there was never a doubt in our minds that he was not going to be okay.”

The publication notes that Kloots’ trademark sunny demeanor has meant she’s received criticism online. However, her brother Todd said, “There would be nights she would come home from the hospital, and … her mood would be completely destroyed by some news she got. Yes, she’s super positive. Yes, she’s superwoman. But she’s still human.”

Kloots said she feels 'I was not a good wife' 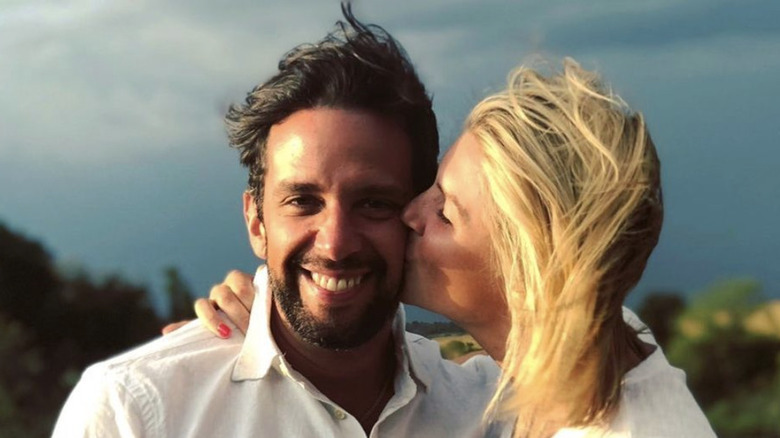 In the run-up to her memoir being published, Amanda Kloots spoke to the New York Times about everything she’s been through and how she feels now. She added that her book is a way to be brutally honest and reflective. “I was not a good wife,” she said.

The publication outlines that Kloots’ life was busy with her exercise empire, hosting commitments, and raising a small family and Nick Cordero had made the decision to move into another aspect of the entertainment industry. He shared his ambitions to become a singer-songwriter. “I was not understanding any of it,” she said. “I was like, ‘This is a waste of time, and we have no money.’ He did not feel supported by me. I wasn’t supportive.”

Kloots shared their life on her Instagram which presents the image of a seriously sunny and happy home. However, she said it was hard initially. Cordero wanted to move from the East Coast to the West Coast and Kloots said, “We fought about it for a year and I finally came to a place of, ‘This is marriage, you have to compromise.'”

She told Elle that as the one-year anniversary of Codero’s death has passed she cries less. “I cry every night, in that one second, and then it’s … then I wipe my tears and start cleaning up the kitchen.” However, she reiterated to the New York Times that she’s determined to keep his voice alive.