Anthea Turner, 61, looks radiant in a breezy sheer chiffon blouse as she cosies up to fiancé Mark Armstrong at London’s Chelsea Flower Show

The former TV-am presenter, 61, caught the eye in a floral inspired sheer chiffon blouse and chose to pair the look with crisp white flared trousers.

Anthea finished off with a pair of wedge heeled sandals, while a forest green tote bag and] minimal make-up – including nude blush and nude lipstick – rounded things off. 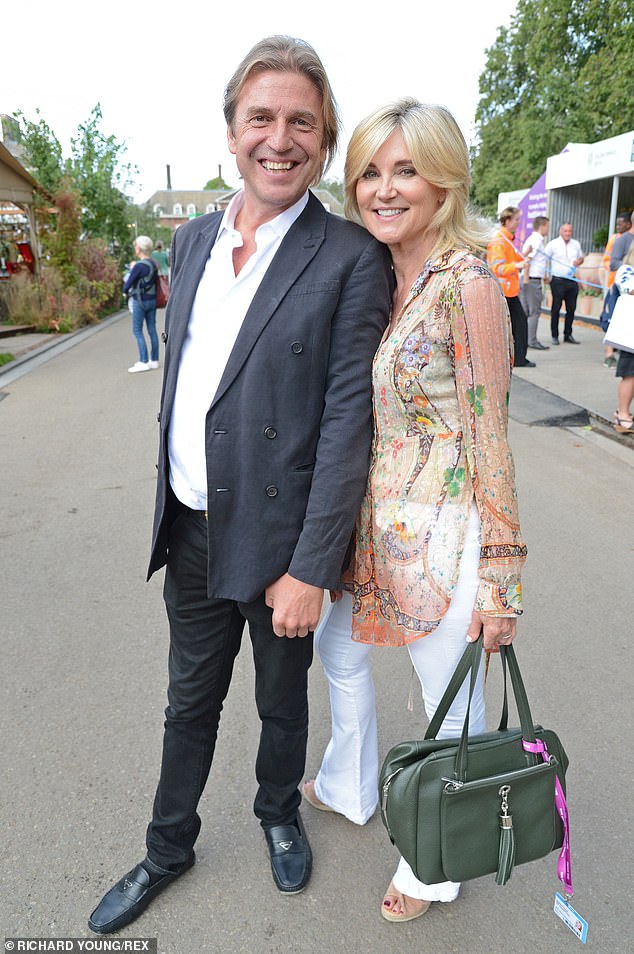 Meanwhile Mark 56, kept it casual by going tie less and wearing a white shirt while sporting a navy blazer and Jeans.

Last year the couple spoke to HELLO! about their engagement and impending wedding.

It sounds very quick, but sometimes when you are a bit older and you have lived, something tells you that this is so right.you just know. 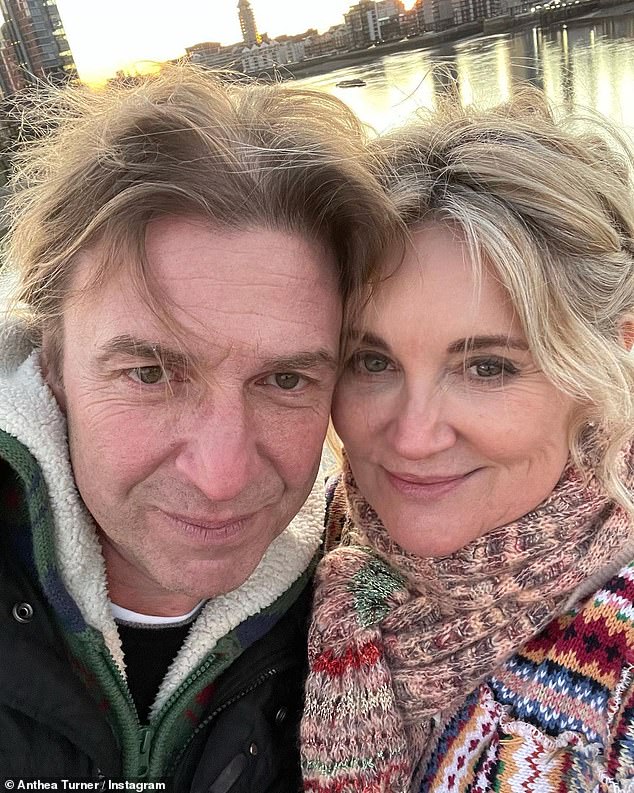 Whirlwind romance:   Anthea said ‘sometimes when you are a bit older and you have lived something tells you that this is so right. you just know’.

Although she is ready to tie the know for the third time, Anthea has remained close to her ex husband Grant Bovey and his children.

Earlier this year, Anthea sent a special birthday message and attended a small gathering with Grant and his daughter Claudia who celebrated her 25th birthday.

She took to social media to share a series of intimate snaps of her with the family enjoying dinner as they celebrated her big day.

The images included Anthea smiling whilst sitting opposite her ex husband as they dined at Mucca’s Italian restaurant in London.

Other family members included Grants  other children Lily and Amelia, Anthea She caption the image with the words  ‘Claudia Bovey is officially 25!’

She added: ‘Happy birthday you star, we love you.’ 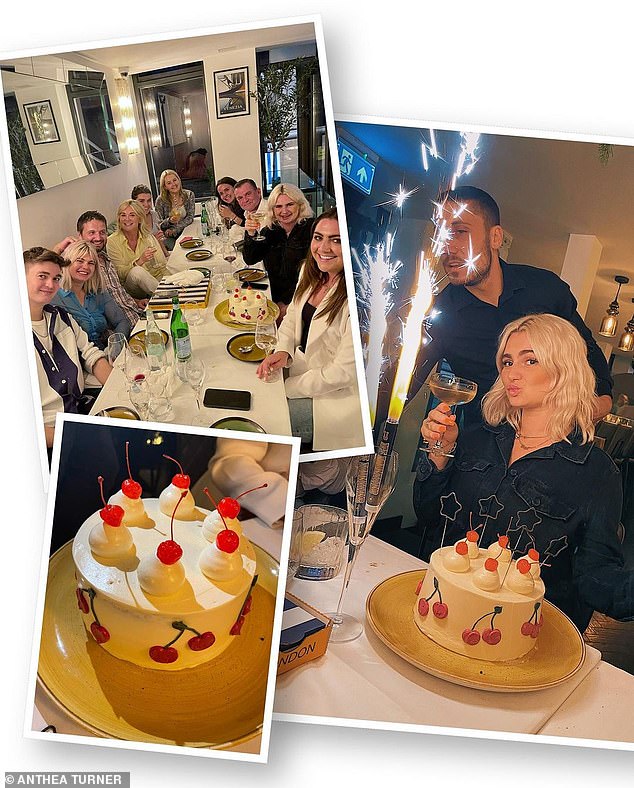 The former Blue Peter presenter often talks about the strong bond she has with her step children especially Grant’s daughter Lily.

‘I often get into conversations with people about our relationship. ‘You are my daughter in every sense of the word even thought I didn’t give birth to you.’

The pair grew even closer when Anthea split from Grant after it came out he had cheated on her, which lead to the national treasure and her stepdaughter heading to therapy together.

Anthea revealed: ‘I never knew anybody whose parents were divorced, your world was rocked when your dad and I split up and I was definitely in a bad place.

‘We were sort of going through that at the same time [Lily struggled with her mental health] and we both went and had therapy.’ 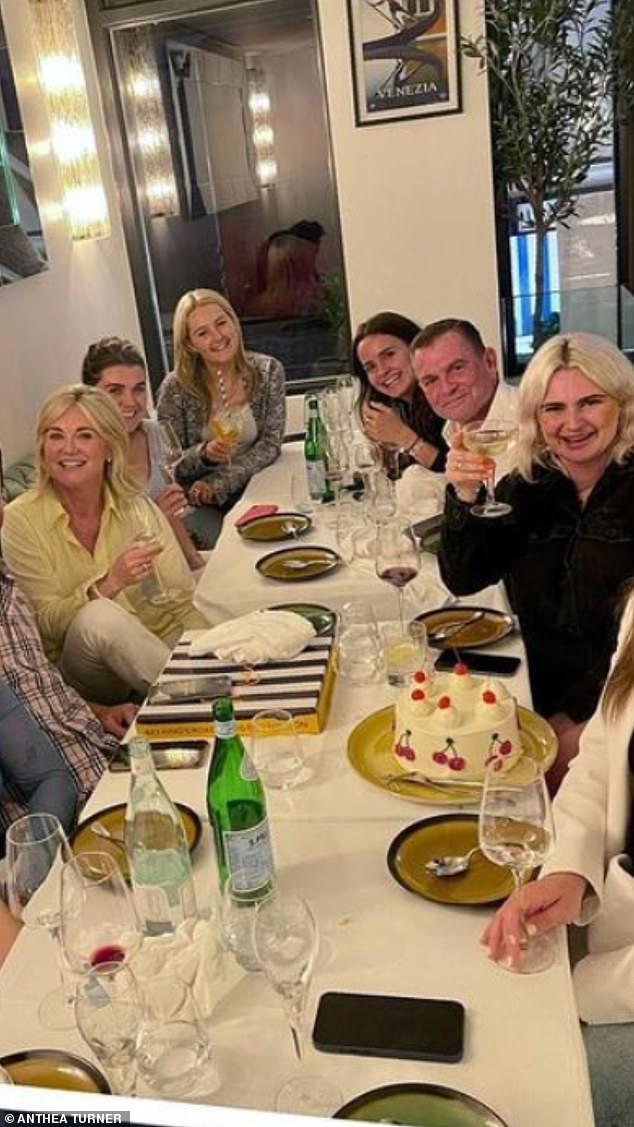 The family came together  to celebrate Claudia Bovey’s 25th birthday