Aziz Ansari and Swedish scientist Serena Skov Campbell wed in Tuscany, Italy in front of crowd of around 120 people

Comedian Aziz Ansari and scientist Serena Skov Campbell got married in Tuscany, Italy before a crowd of around 120 people.

Page Six reported Thursday that Ansari, 39, and the forensic data scientist exchanged vows in front of a group that included actor Riz Ahmed.

Ansari and Campbell crossed paths at a time he was residing in London, where he moved amid allegations of sexual misconduct in 2018. (Ansari said he did not properly interpret his date’s signals, as he thought their interactions were consensual.) 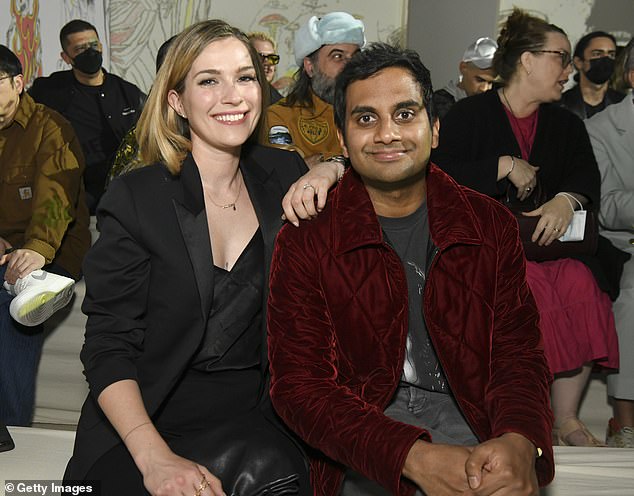 The latest: Comedian Aziz Ansari, 39, and scientist Serena Skov Campbell got married in Tuscany, Italy before a crowd of around 120 people. The couple was seen in LA earlier this year

Ansari and Campbell, who is employed by Price Waterhouse Cooper, were initially seen with one another publicly at the US Open tennis tournament in September of 2018.

He opened up about their engagement at the Comedy Cellar in New York City in December of 2021, sources told Page Six. Ansari’s last relationship, with pastry chef Courtney McBroom, ended in 2016 after two years.

In a 2016 interview with Elle amid his former relationship, Ansari said he was unsure of marriage, according to Page Six.

‘There are more and more people who don’t really feel so enraptured by the institution of marriage these days,’ he said. ‘There are so many more people who are like, “Oh yeah, we just went to the courthouse and got this thing done so we get a tax refund.”‘ 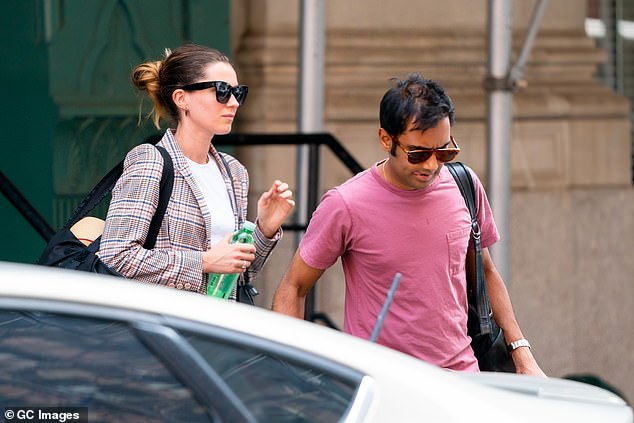 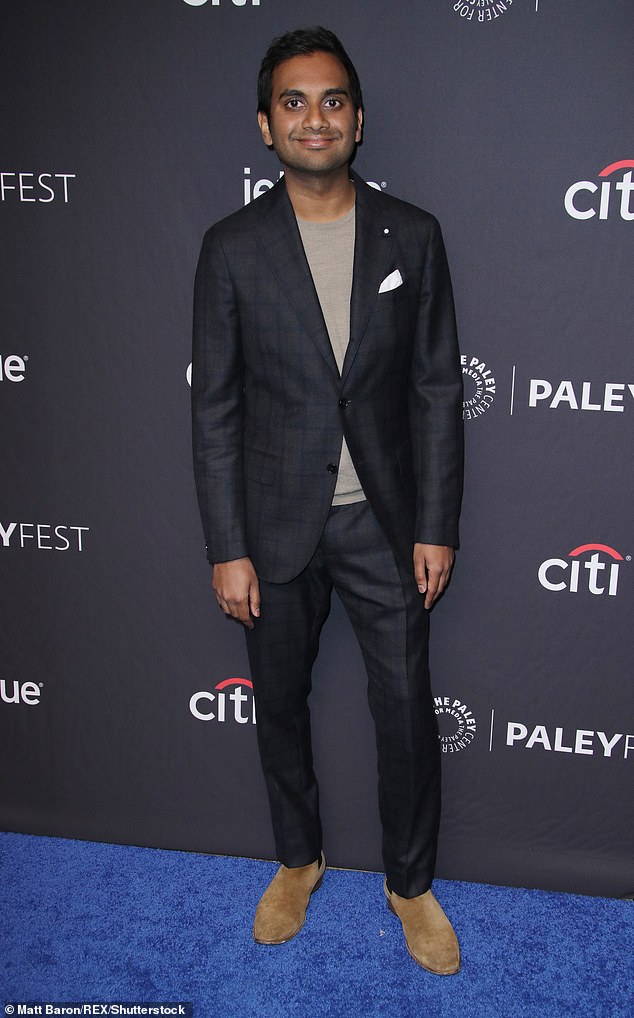 Ansari revealed his engagement at the Comedy Cellar in New York City in December of 2021. He was pictured in LA in 2019

After Ansari revealed his engagement at the comedy venue in December, an eyewitness told the outlet that ‘everyone was super excited and very much clapping.’

Another attendee told the outlet that everyone at the club ‘all went nuts’ at the news of his personal life.

Ansari said during his set that he had been living in the U.K., sources told the outlet.

The Master of None actor opened up about his romance with Campbell when he played in Radio City Music Hall in June of 2019, detailing that the couple had visited his grandmother in India. 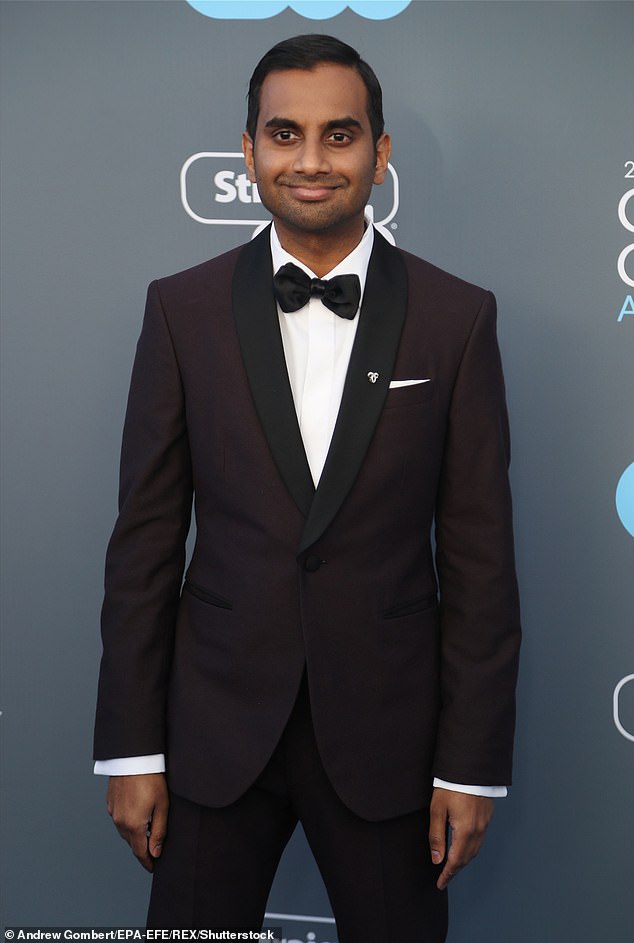 Ansari in 2018 faced allegations of sexual misconduct from a Brooklyn woman who told Babe.net he had ignored ‘cues’ she ‘wasn’t interested’ in physical interaction after a date they went on in September of 2017.

The woman said that after she apprised him of her feelings about the exchange, he said he was sorry and that he had ‘misread things in the moment.’

The Parks and Recreation personality subsequently said in a statement, ‘It was true that everything did seem okay to me, so when I heard that it was not the case for her, I was surprised and concerned.

‘I took her words to heart and responded privately after taking the time to process what she had said. I continue to support the movement that is happening in our culture. It is necessary and long overdue.’