Bella Hadid rang in 2021 surrounded by good pals Jesse Jo Stark and Stella Maxwell in Aspen, as she joined many celebrities who opted to hit the upscale ski town for the holiday amid the raging pandemic.

On Saturday the 24-year-old model shared some unseen snaps from New Year’s Eve as she brought the heat with some sultry poses while standing around a campfire.

Looking hot enough to melt the snowy Colorado landscape, Hadid flashed her midriff in a bodycon dress with cutouts.

Bring the heat: Bella Hadid, 24, flashes her midriff in a sexy bodycon dress with cutouts as she poses by a campfire while on vacation in Aspen

In the photos the Chrome Hearts darling rocked the strapless dress with cutouts by the waist as she seductively pulled the lower half down.

The look featured a pair of stockings and black Prada loafers for a school girl twist, and she topped the outfit off with a Vivienne Westwood pearl choker. 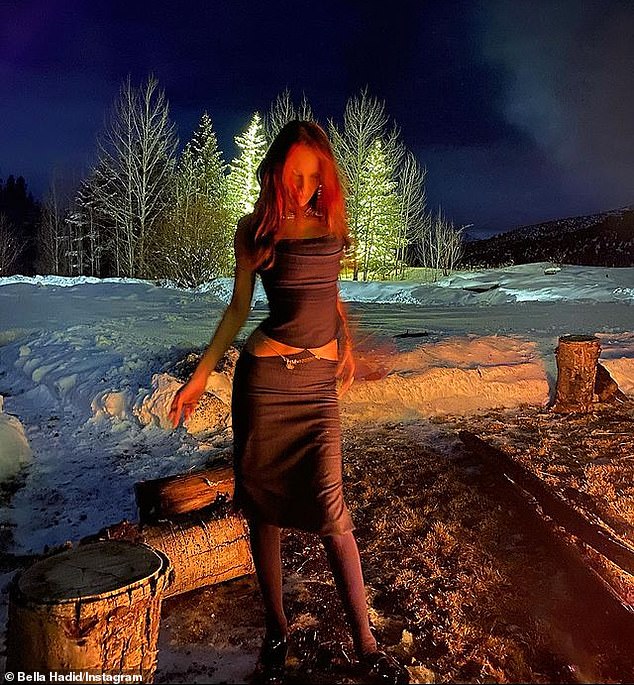 Straight fire: Hadid’s cut out dress showed off her model physique and she brought added attention to the look with a belly chain 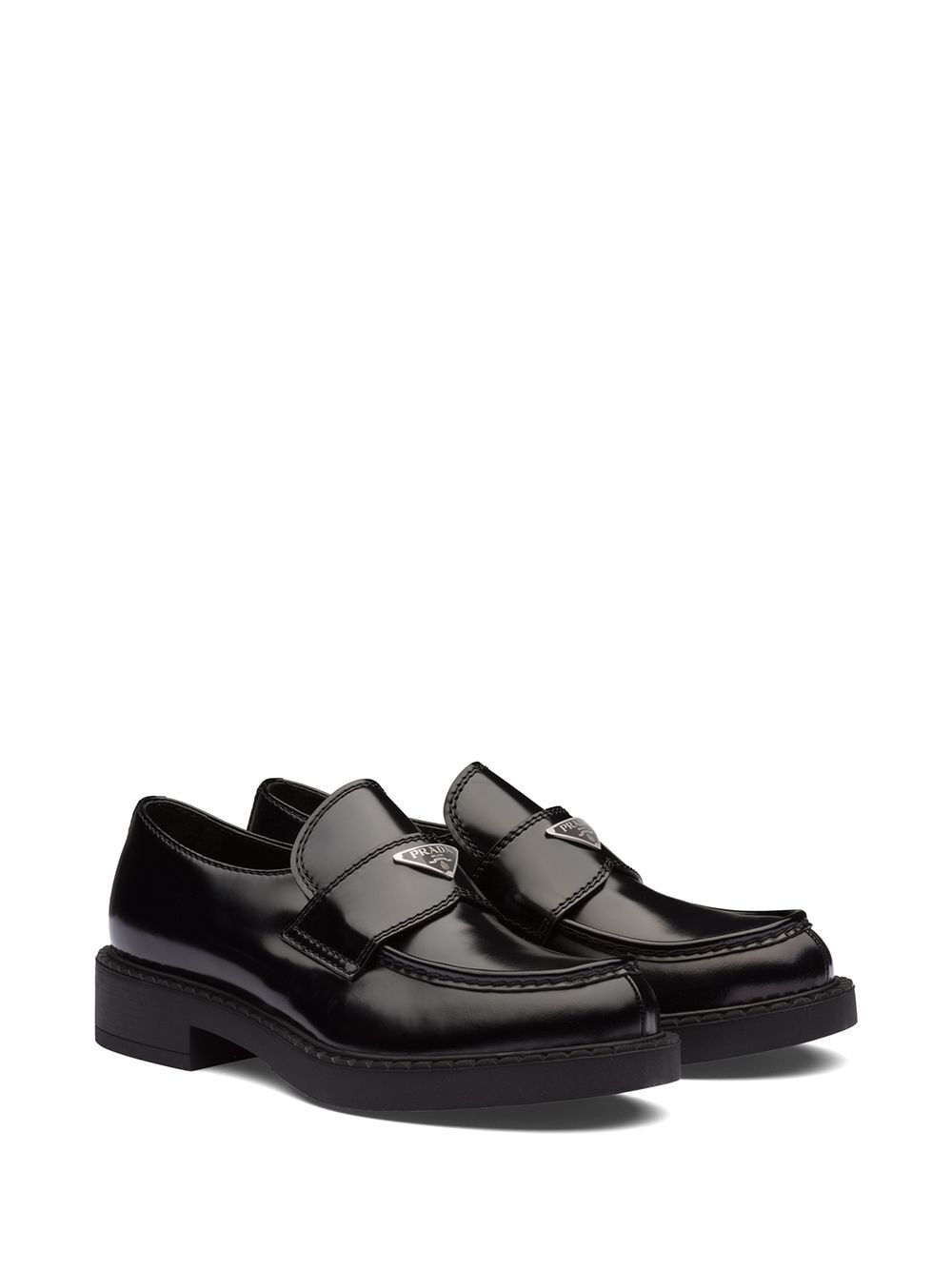 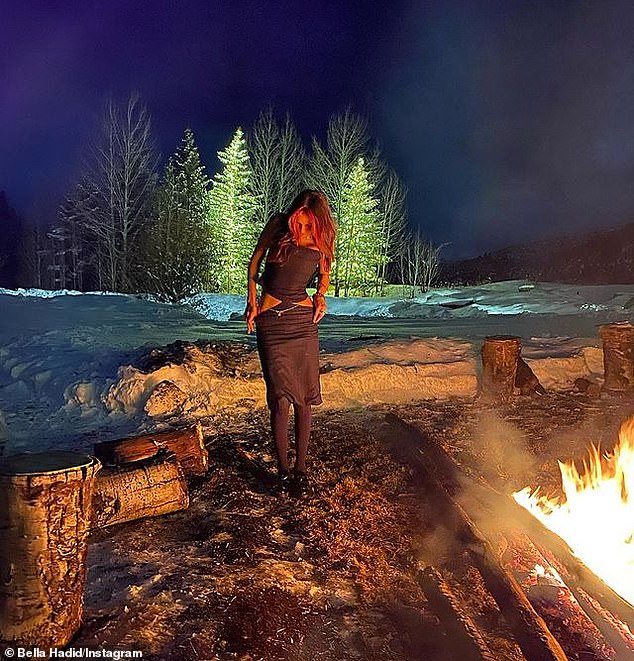 Drop it low: Her posing seductively gave the impression she was undressing as she slipped her hands into the waist of the dress

Her fiery hair looked the perfect accessory for the photo shoot as she dared to bare in the cold.

The model continued the fun into 2021 as she shared some glimpses of her time in Aspen with her squad. 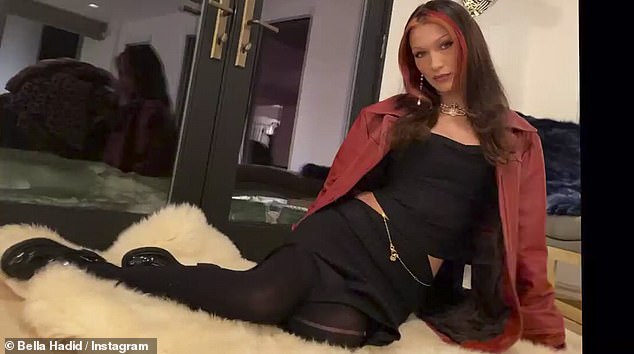 Closeup: She posed on a fur rug as she showed off her completed NYE look that featured a red leather coat 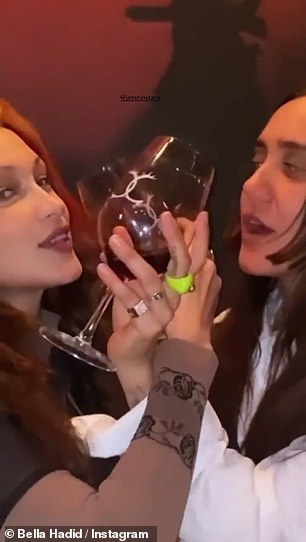 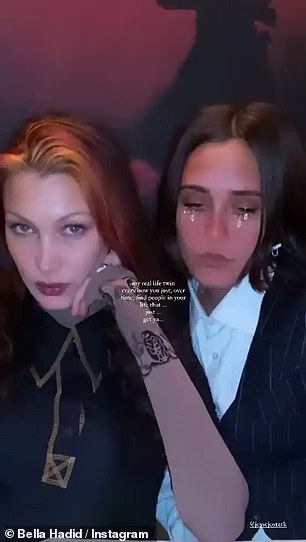 Twins: Hadid gushed over her friendship with Stark as she called her ‘my real life twin’ as the edgy friends drank red wine and enjoyed a leisurely night out 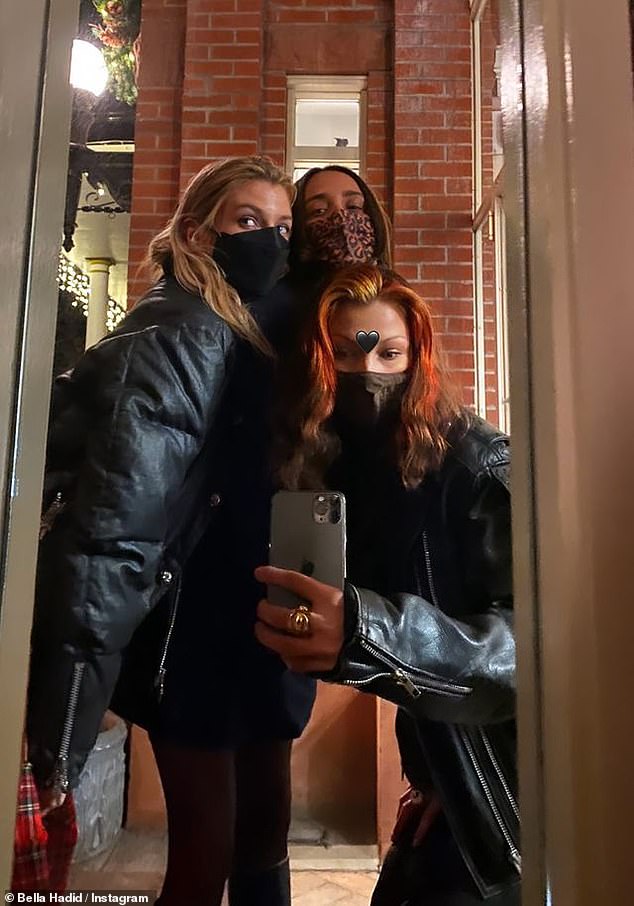 Model quad: Bella, Stella, and Jesse showed off their edgy outfit post dinner as she took a mirror snap

Before jetting to the west coast, Bella spent Christmas at her mother Yolanda’s farm in Pennsylvania surrounded by siblings Gigi and Anwar and his girlfriend Dua Lipa.

The family engaged in their yearly tradition of making gingerbread houses and spent some quality family time all together.

Days later she was seen loading up her private jet with supplies as she made the journey to see some long lost pals – despite current restrictions that bar unnecessary travel amid the Coronavirus outbreak.

Despite the ruthless pandemic that has a record number of 20.2M cases nationwide and has caused 348,000 people to lose their life, Hadid joined many celebrities including the Kardashians, Rachel Zoe and Kyle Richards who opted to spend the new year in Colorado. 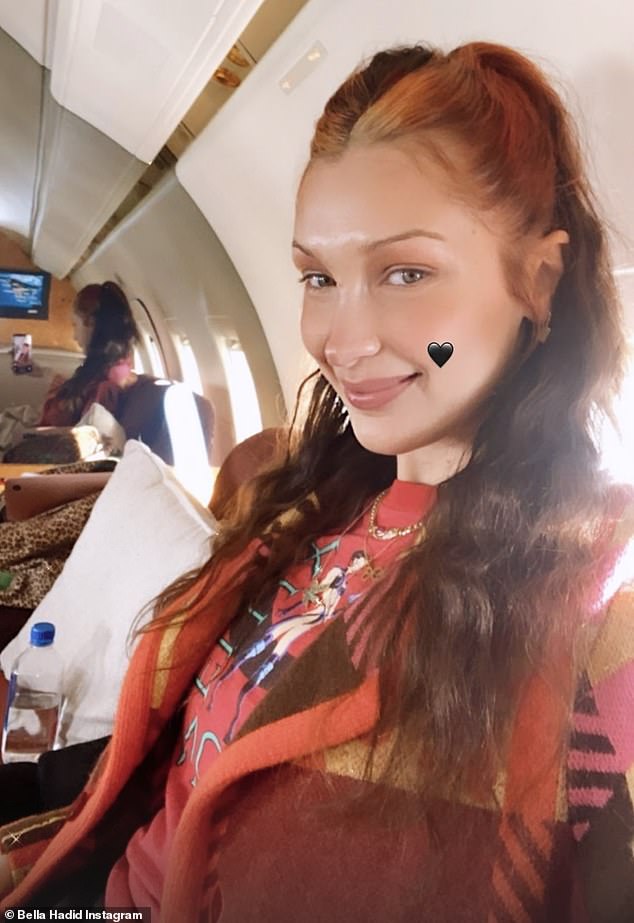 Wheels up: Seemingly unphased by the pandemic, Hadid opted to travel from the east coast to Aspen by way of private jet as she joined many celebrities who chose to ring in the new year in Colorado