Bling on the beach! Bethenny Frankel is ready to show off her giant new ring after news broke that she’s engaged to Paul Bernon.

On Tuesday, the 50-year-old former reality star and businesswoman flashed her new sparkler while enjoying a dip in the ocean on a beach in Boca Raton, Florida.

Despite sporting the pricy piece, she wasn’t afraid to swim in the ocean and let the waves crash around her. 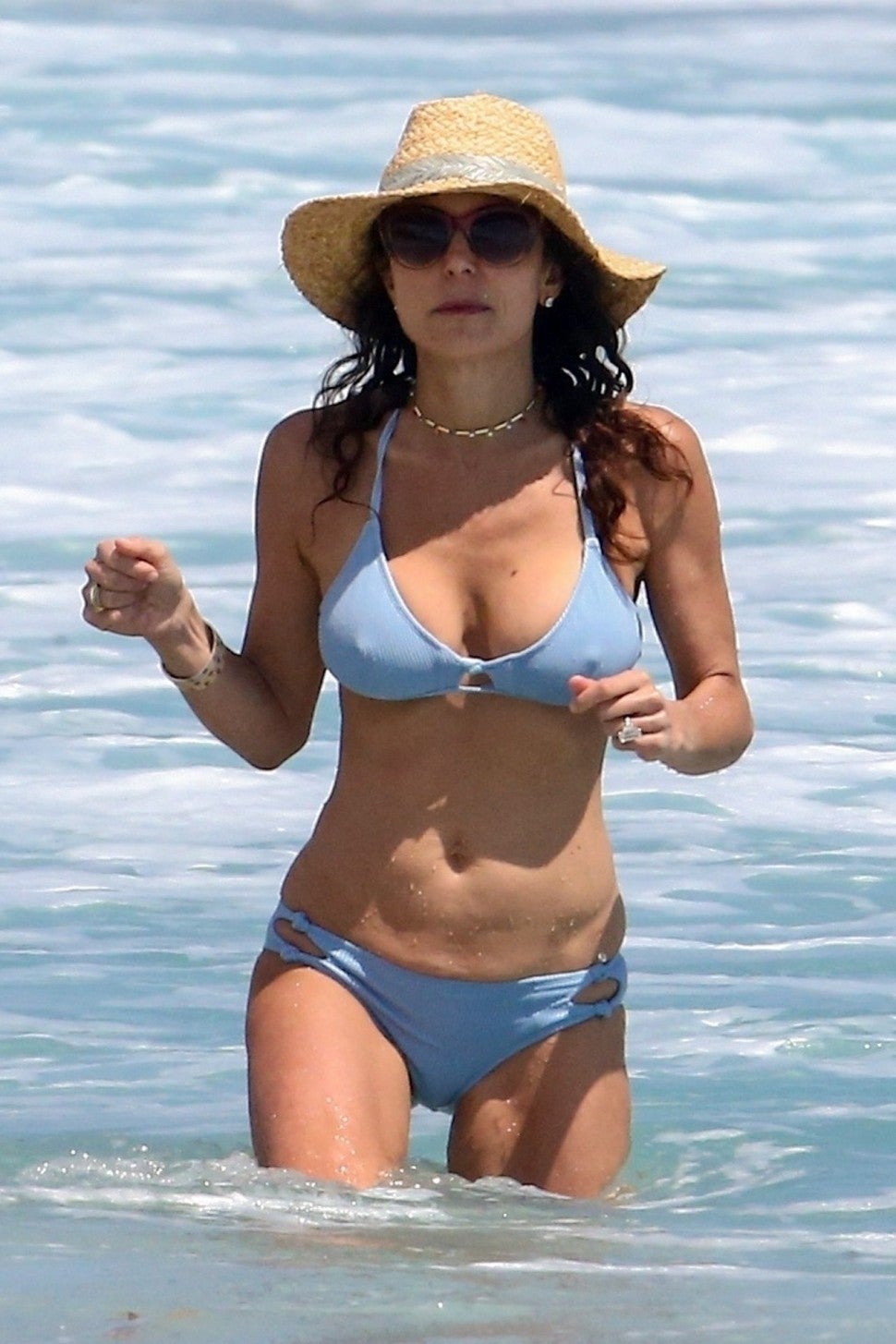 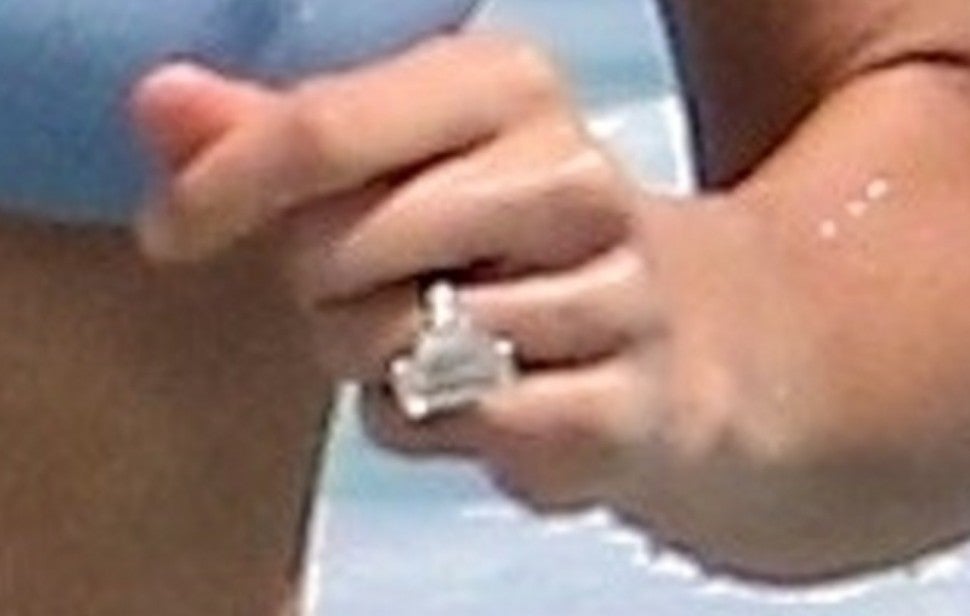 Frankel is currently on vacation with her 10-year-old daughter, Bryn, whom she shares with ex-husband, Jason Hoppy. ET confirmed earlier this week that Frankel and Hoppy have finalized their divorce after originally separating in 2012.

Though Frankel and Bernon split in October 2020 after two years of dating, the couple sparked reconciliation rumors in February 2021 and confirmed they were back together this past Valentine’s Day with matching Instagram posts.

Frankel did open up, prior to reconciling with Bernon, about being pressured by those around her to take her relationship with the real estate developer to the next level.

“Not everything works out and so many people have tried to define my life with our lives — when are you getting engaged, when are you having a baby, when are you getting married? I just realized more in life with people being more open and honest with their lives and what they want that everything doesn’t have to sort of end in a blue box and a bow,” she said while on The Ellen DeGeneres Show. “We’ve had a great, great relationship and I’m really, really happy. Not everything has to end badly, some things just don’t continue and it’s not negative, it’s just life.”