Bill Maher, the HBO host, gave a wide-ranging interview with an Alabama paper about the current state of comedy in America amid deep political rifts in the country.

Maher spoke with AL.com about his upcoming tour through some southern cities and recalled the joys of a recent show in Nashville, where the audience seemed to be split between conservatives and liberals.

“It was great to see where there were people who don’t agree politically who can get in the same room,” he told the paper. “There were a few groans from the right when I said something bad about them, and some from the left when that happened. But basically, everyone laughed together. And we have to get back to that.” 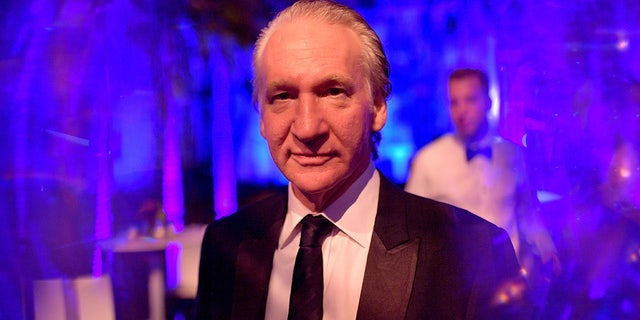 Maher, a self-decribed old-school liberal, has not always been embraced by conservatives, but they’ve warmed up to him after he became something of an antagonist against “wokeism.” And criticism from Maher, a comedian who despises former President Trump, seems to have more weight than workaday conservative commentators. 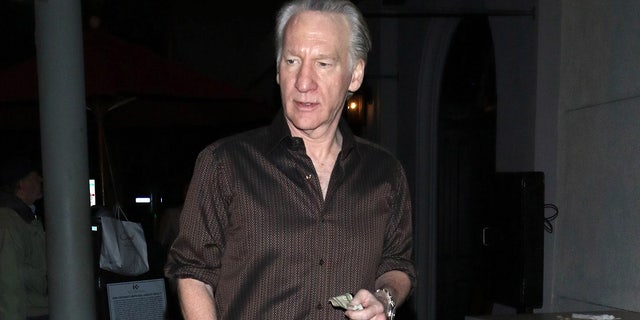 He famously sent a message to the Democratic Party in November, during an appearance on CNN. “The reason why you’re so toxic is because you’ve become the party of no common sense,” he said at the time.

Maher told the paper that late-night hosts are a departure from Johnny Carson, Jay Leno and David Letterman, who he said largely “played it down the middle.”

He said each show caters to their liberal audience and “echo the mantra of the left.”

Maher said social media has turned politics into a constant debate and “that has to stop.” He accused some on the left of claiming a moral high ground in many of these discussions.

“I think you can claim the moral high ground if you’re anti,” he told the paper. “I feel like that’s the Achilles heel of the left right now. They identify issues mostly by what they can feel superior to another person for,” he said.