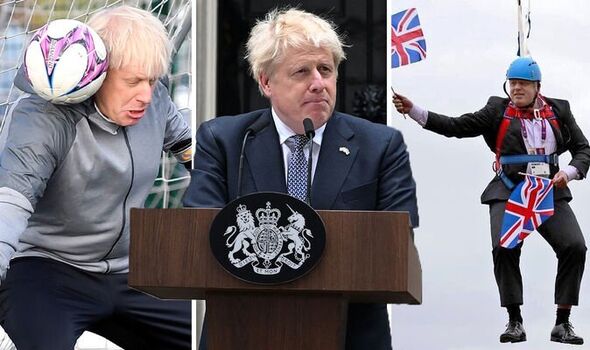 As Boris steps down, Express.co.uk have looked back on his funniest gaffes in his lengthy career.

Boris Johnson, 58, has quit as the Conservative leader of the Government today but will continue to serve as Prime Minister until a successor is found.

In his resignation statement, Mr Johnson admitted how proud he was of his achievements; including getting Brexit done, getting the UK through the pandemic and the help he has offered Ukraine in the war with Russia.

As Boris steps down, Express.co.uk have looked back on his funniest gaffes in his lengthy career.

Despite his political errors, Boris has always made the British public laugh, especially in 2016 when Theresa May appointed him as England’s Foreign Secretary.

The future PM went on a zip line wearing a blue helmet and brandishing British flags to celebrate.

Boris later resigned, however, due to Theresa’s light approach towards Brexit.

He then arrived at 10 Downing Street after being voted in as Prime Minister in 2019, as he promised a swift exit from the European Union.

In his campaign, he baffled the public as he wore boxing gloves reasing “GET BREXIT DONE” in an effort to show his message.

The former PM has also been pictured suffering a blunder while drinking beer, wearing an England football shirt to the office, falling over in public, and pulling several bizarre faces on the job. 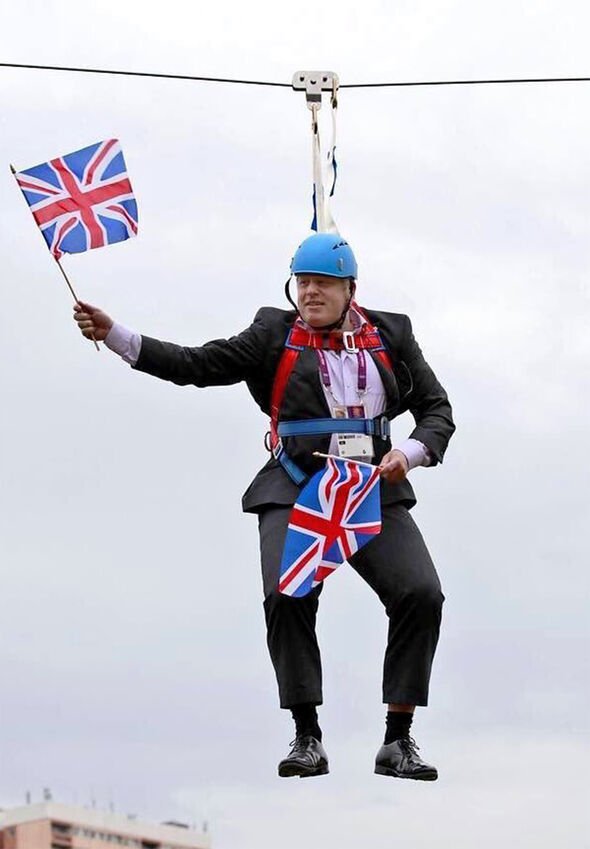 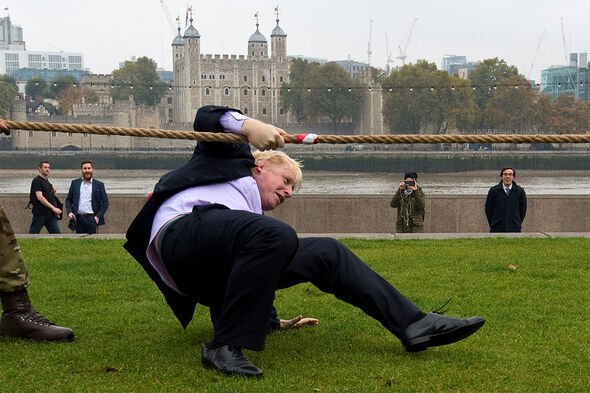 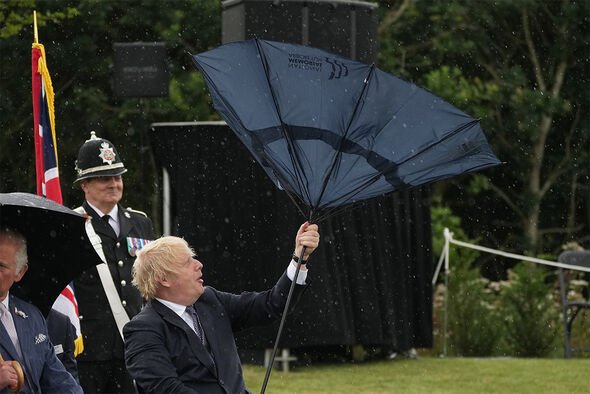 Boris was sat with Prince Charles at the time 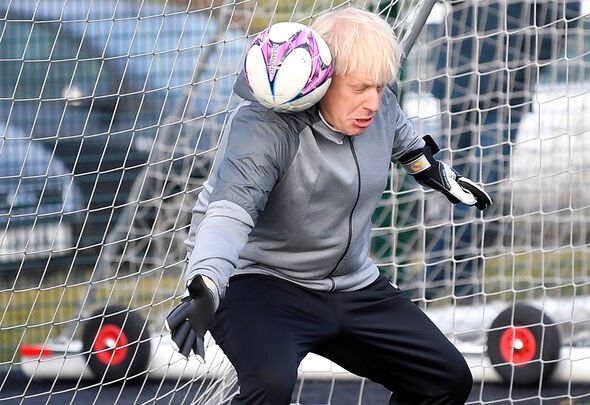 He struggled as goalkeeper… 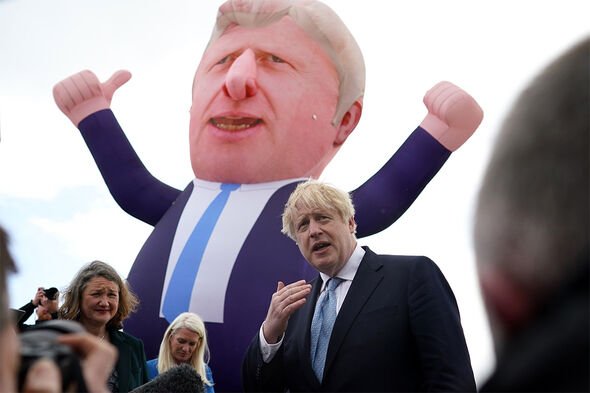 Boris during his general election campaign

He pulled out all the stops 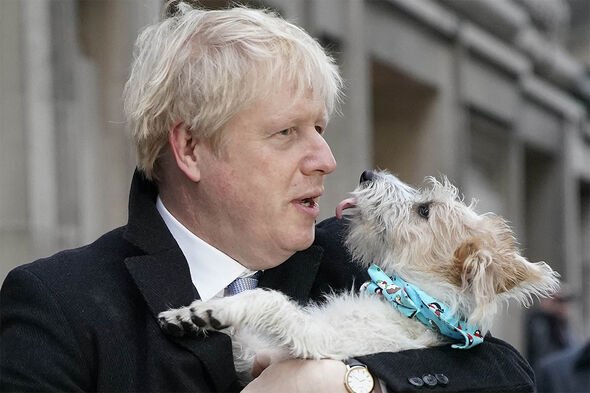 Boris made sure to get a kiss from his dog

Boris’ dog was with him celebrating his 2019 campaign win 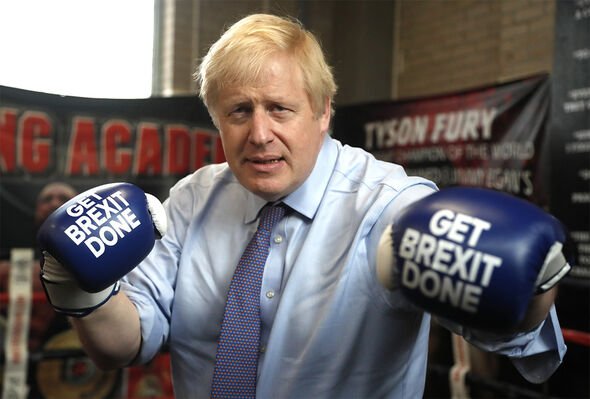 Boris wanted to GET BREXIT DONE 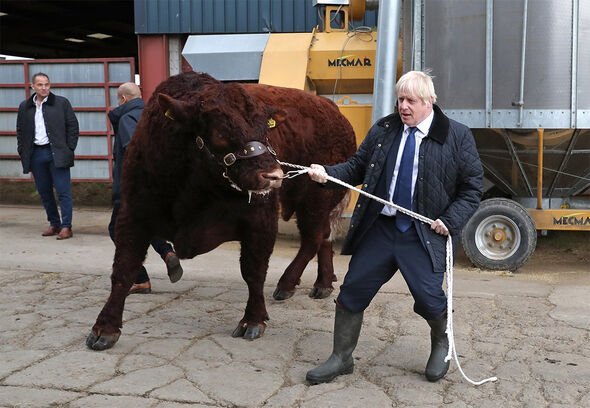 Boris went to Scotland in 2019

He seemed to be struggling to control the bull 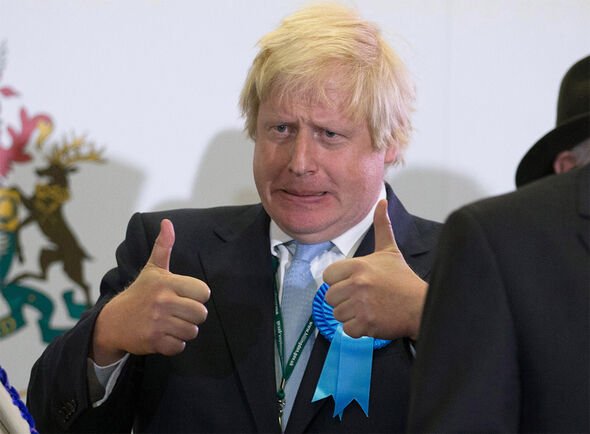 He is known for his many faces

Pictured here in 2015 at Uxbridge 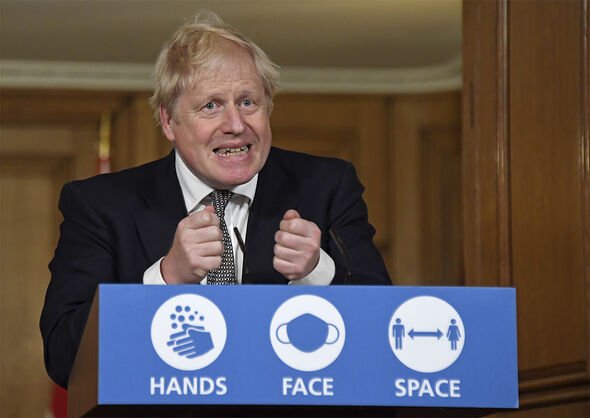 Boris did daily conferences during the pandemic

The public were thrilled to see the PM’s face everyday 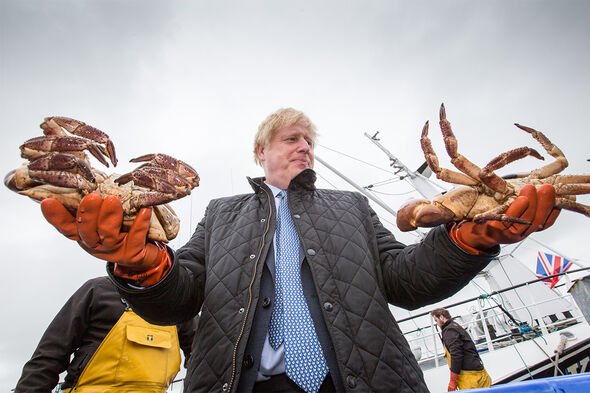 Boris went to Scotland in 2020 and visited Stromness Harbour 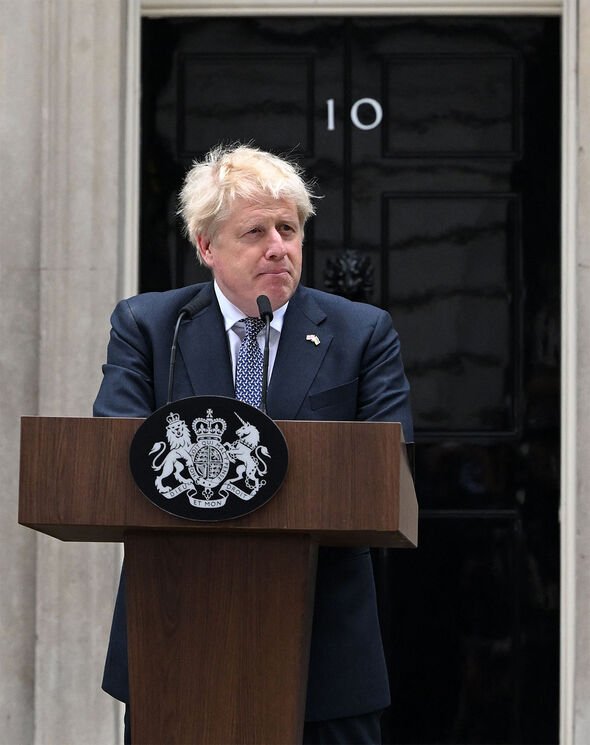