Caitlyn Jenner, 72, Has Knee Replacement After Putting Surgery Off For 25 Years — Video

More than 40 years after Caitlyn Jenner competed in the Olympics, she got surgery done on her knee to correct a longstanding issue.

Caitlyn Jenner, 72, is recovering at her Malibu home after having knee replacement surgery on Dec. 14, according to TMZ. The former Olympian, who was born Bruce Jenner, shared a video with the site, where she opens up about having the procedure done, which you can see here. In the short clip, Caitlyn is makeup-free in her hospital bed, as she reveals that she’s heading into the knee replacement surgery after putting it off for “25 years.”

In the TMZ video, Caitlyn revealed her knee before the surgery, with marks in place for the doctors who would be operating. The site also obtained before and after X-rays, which show how much straighter her knee was following the surgery. As a teenager and in the 70s, Caitlyn (who then went by Bruce) was a star athlete, who spent years training for the Olympics and competing in various decathlons. 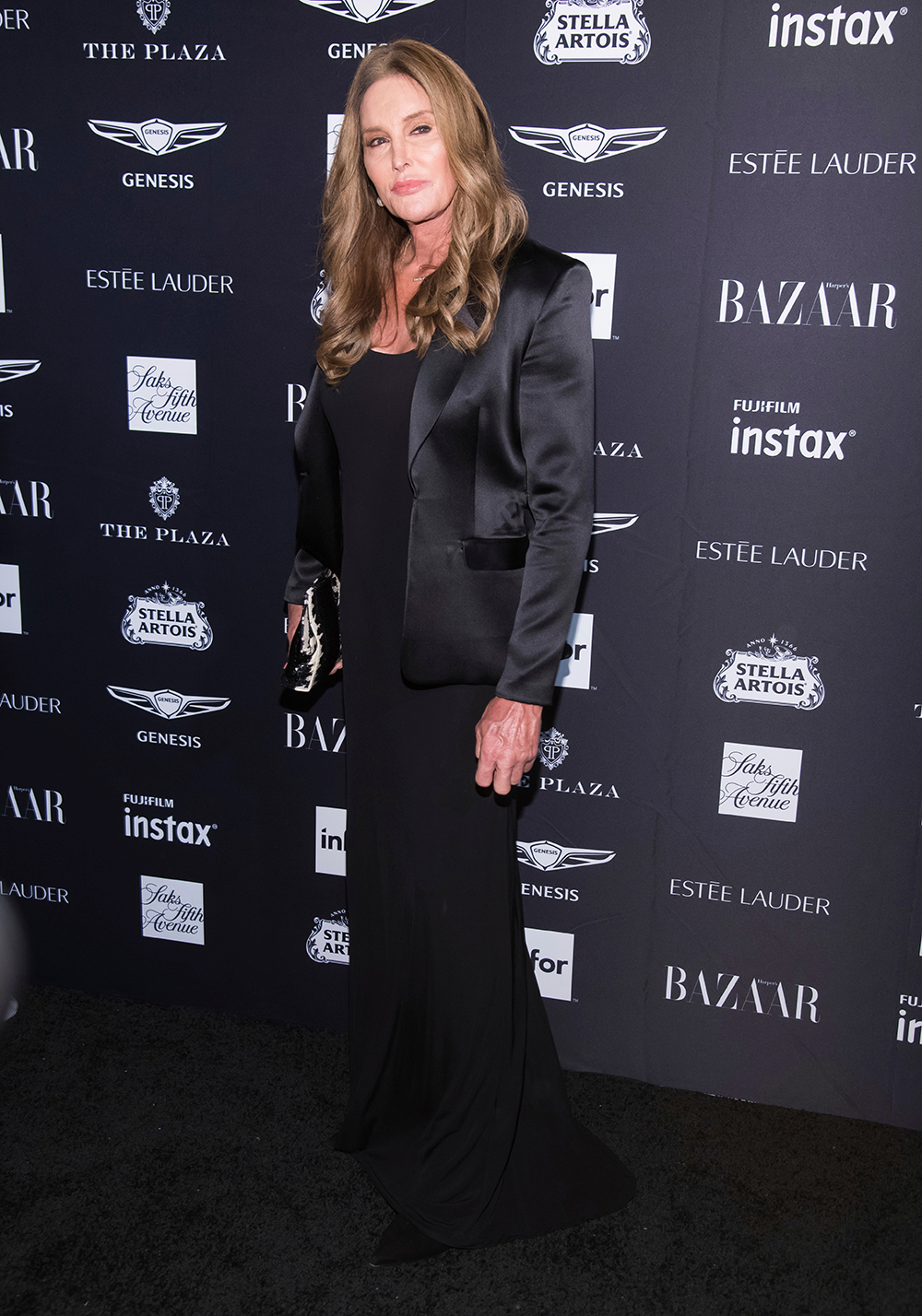 These days, in her early 70s, Caitlyn is still extremely athletic and active, so obviously this surgery has taken a toll. However, the 72-year-old is already slowly making progress by walking around her home in Malibu, according to TMZ. By the beginning of 2022, she’s hoping to be driving and playing golf again. She also reportedly has a goal of hitting the slopes and skiing, which she was unable to do before having the knee replacement. 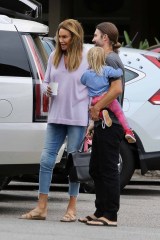 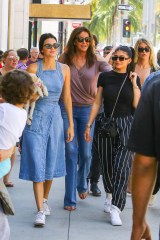 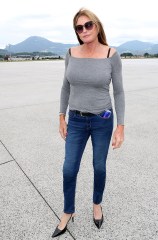 Meanwhile, Caitlyn is currently expecting another grandchild, as her daughter, Kylie Jenner, is pregnant with her second child. Through her six biological children and four stepchildren (the Kardashians), Caitlyn already has 18 grandchildren, and she’ll now be adding to the brood. After Kylie announced her pregnancy in September, she made several public appearances with her baby bump on display. However, she’s kept a much lower profile since tragedy struck her boyfriend, Travis Scott’s, Astroworld concert in November.

Ten people were killed and dozens injured when the crowds got out of control at Astroworld. Kylie was in a VIP area of the show as the tragedy unfolded. Although she has sporadically posted on Instagram in the weeks since the event, she has not been seen out in public. Her second baby is due at the beginning of 2022.