“The problem with #chrissyteigen’s diatribe is that she’s apologizing for who she was ‘a long time ago,’” Owens wrote in response to Teigen’s lengthy memorandum explaining her disposition for her past actions.

She continued: “Let’s be clear— Chrissy spent the last 6 years online harassing conservative women who DID NOTHING to her. This wasn’t some off-colored period of her life. It’s who she is.”

On Monday, Teigen, 35, took to social media to share a lengthy post she penned on Medium addressing the “VERY humbling few weeks” and offering her apologies to anyone she may have hurt.

“Not a day, not a single moment has passed where I haven’t felt the crushing weight of regret for the things I’ve said in the past,” she stated.

The star then went on to unequivocally denounce her past actions. “I was a troll, full stop. And I am so sorry,” she wrote.

Teigen also wrote that she’s ashamed it took being publicly called out by some of her cyberbullying victims like Courtney Stodden for her to understand that “words have consequences and there are real people behind the Twitter handles I went after.”

The model’s note follows her apology to Stodden last month, in which she said she was “ashamed” and “embarrassed.” 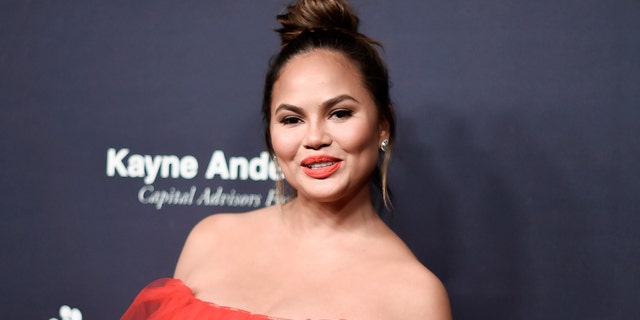 Teigen’s apology on Monday prompted some of her loved ones to leave votes of support for her post.

“Sending love,” actress Yvette Nicole Brown commented under the post, while Teigen’s husband, John Legend, took the route of many of her other friends and added heart emojis in lieu of written words.

Zoe Saldana issued a defense of Teigen while letting the model know that her words did not go unheard. “The trolling that you are receiving is also uncalled for,” wrote Saldana. “I see you and respect you.”

Although Teigen’s post received praise from her friends and family, Owens issued another tweet on Monday, accusing Teigen’s public relations team of “deleting negative comments” under the “Bring the Funny” judge’s Instagram apology “to create the illusion that the world is forgiving her.” 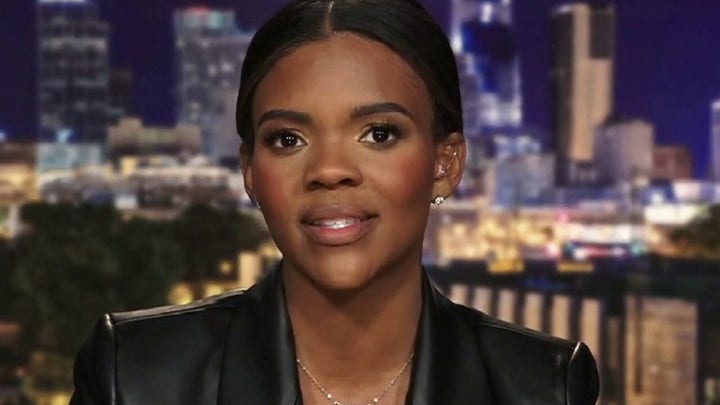 A rep for Teigen did not immediately respond to Fox News’ request for comment.