‘This is the lowest I’ve ever been’: Cheryl’s older brother Andrew Tweedy, 41, reveals he’s living in a tent and is begging for money on the streets

Cheryl’s brother Andrew Tweedy, 41, has revealed he is living in a tent on the streets.

The two siblings’ worlds couldn’t be further apart with the singer, 38, having an estimated £35million fortune and living in a £3.7m mansion in Hertfordshire, while Andrew begs for money and survives on handouts.

Speaking to The Sun, Cheryl’s embattled brother said the singer- who has made numerous attempts to get him clean, including funding a £20,000 stint in rehab to tackle his drug problems- probably has no idea he’s homeless. 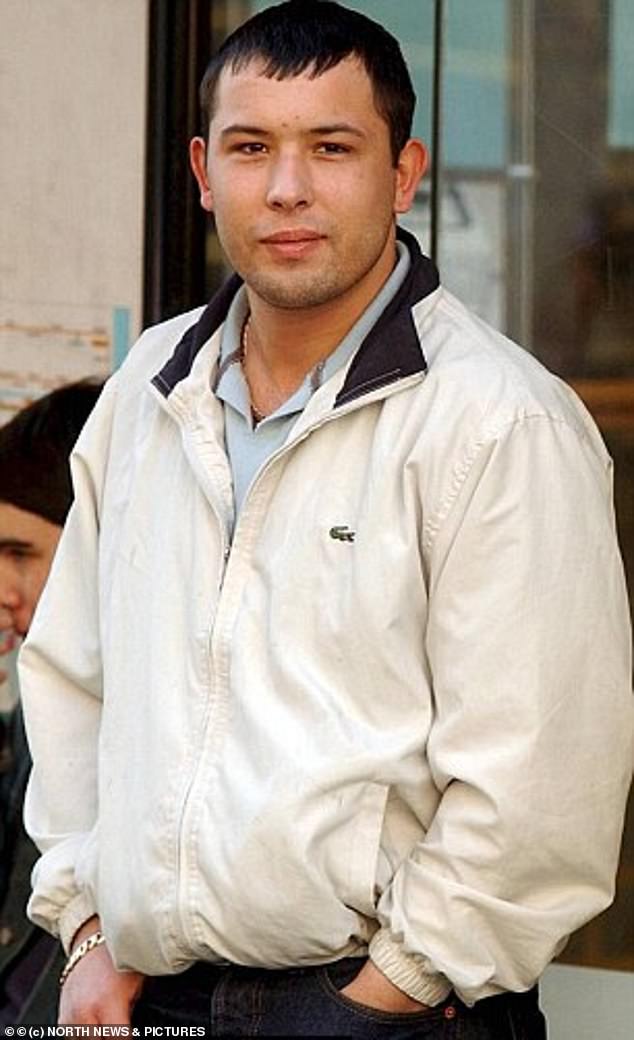 ‘This is the lowest I’ve ever been’: Cheryl’s brother Andrew Tweedy, 41, is living in a tent on the street and surviving on handouts- after the singer’s attempts to help him have failed

Speaking to publication, Andrew said: ‘This is what I’m f***ing living like. I’ve been begging here for more than three months and it’s something that has really broken my heart.

‘I’ve got so much f***ing pride. With the family I’ve got, I shouldn’t be here. It’s horrible.

‘None of them have contacted me. Even though Cheryl’s not helping me, she’s still my family. She probably won’t even know I’m on the streets, I don’t blame her at all. This is the lowest I’ve ever been.’

According to The Sun, a tearful Andrew sleeps alongside bottles of urine and empty cans of beer in his makeshift home in northern England. He also shares the tent with a friend who is homeless. 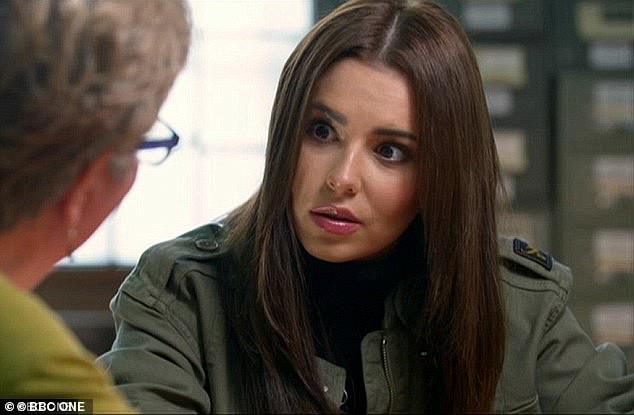 Shocking: The older sibling of the pop singer, 38, revealed he hasn’t spoke to Cheryl ‘for years’ and admits she probably has no idea he’s homeless and living on the streets

The 41-year-old – who has a son – revealed he was forced to live on the streets when his relationship broke down earlier this year.

Cheryl’s troubled brother has had a history with crime and has appeared in court more than 50 times.

He took part in his first robbery aged 13 and in 2005, he was sentenced for four years over the brutal mugging of a teenager, a crime which he jumped bail for and spent five weeks on the run.

In 1996, he was placed in a Young Offender Institution for the stabbing of two students in a street fight. He served three years before getting out on parole. 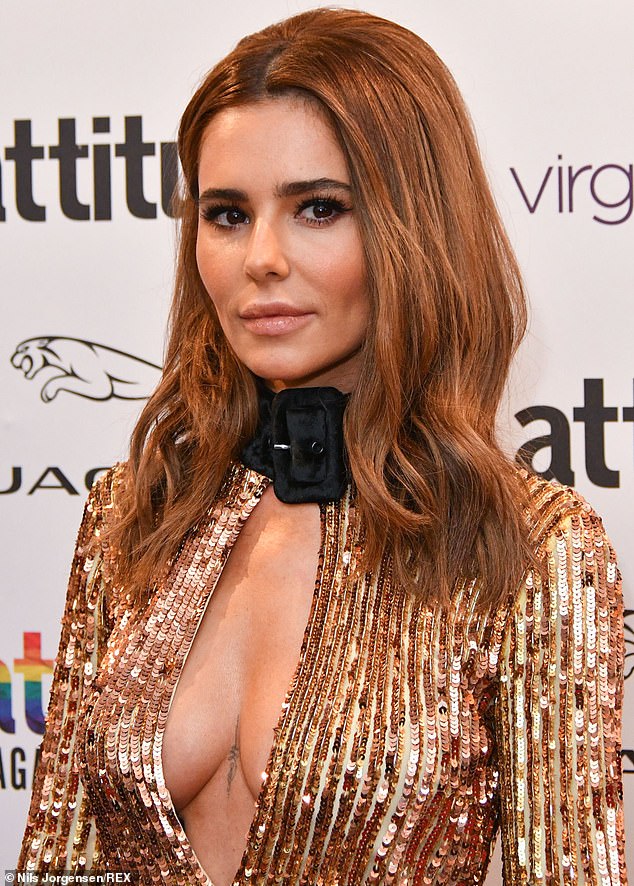 Aid: Andrew now spends his days consuming cans of super-strength beer in parks, despite repeated help from Cheryl in the past – including a £20,000 cash offering for drug rehab

He was jailed once more in 2011 for six years, for his involvement in an armed robbery at a Post Office.

A local officer reportedly said they do not have any ‘real right’ to move Andrew from the plot where his tent is erected, as the land is owned by the council.

He is awaiting temporary accommodation as a local member of the council said they are working on finding a ‘solution’.

The former labourer became hooked on glue at a young age, after growing up on a heroin-ravaged estate in Newcastle. 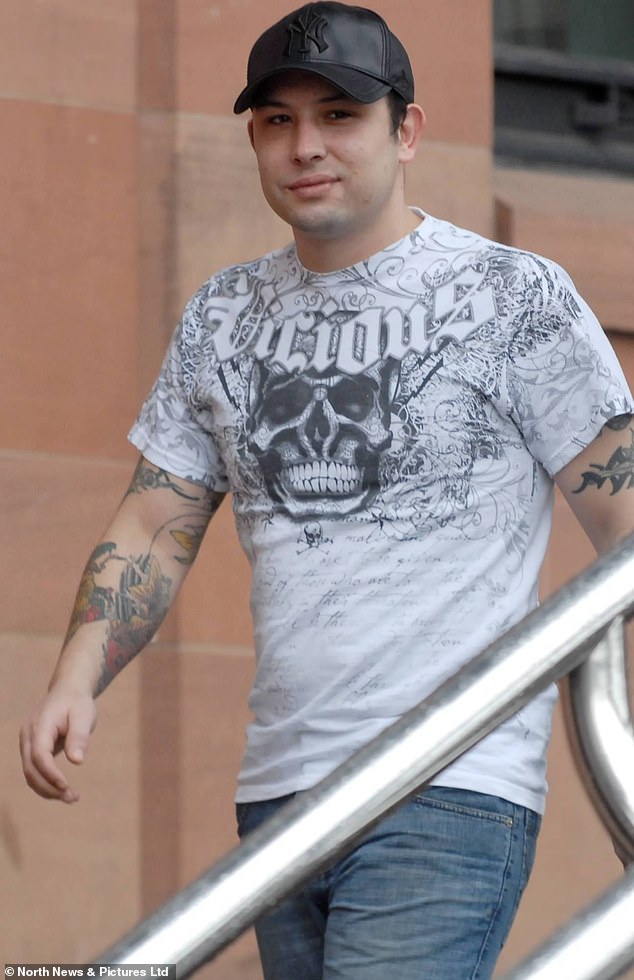 Mental health: He said: ‘This is what I’m f***ing living like. I’ve been begging here for more than three months and it’s something that has really broken my heart’ (pictured in 2009)

The Girls Aloud star has never publicly mentioned her heartache regarding Andrew, but he has acknowledged her unquestionable support on multiple occasions.

Speaking from his jail cell in 2008, he told the Sunday Mirror: ‘Cheryl wants to help me – but I’m too far gone. I know I’m breaking her heart, but I’m not strong enough to sort myself out.’

‘It tears me up to think I’m causing my little sister so much pain. I’ve told Cheryl she should be ashamed of me, but she says she loves me and she’ll never give up on me.’

She was said to have been ‘crippled by worry’ about her older brother and was spotted making covert jail visits as he served time for a violent robbery. 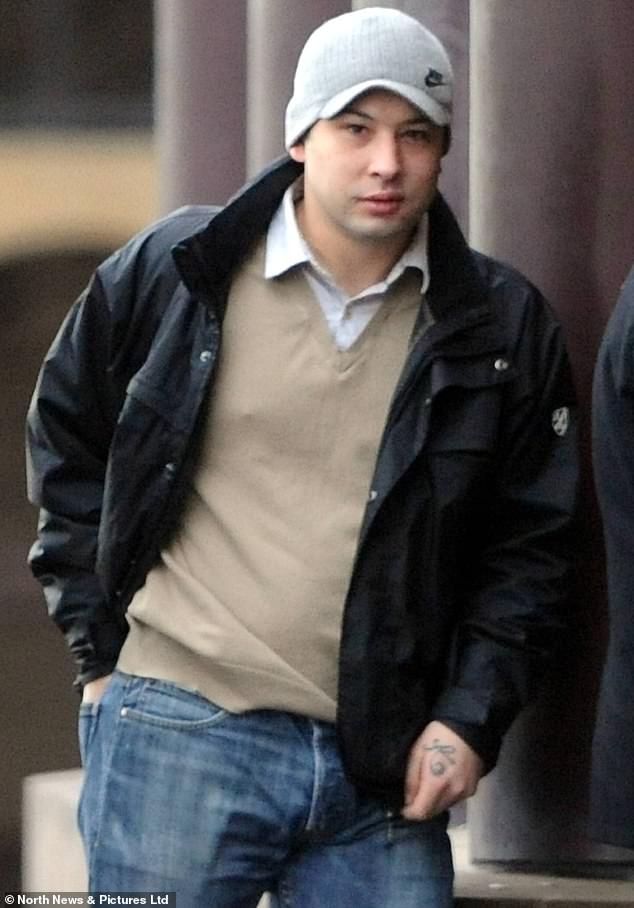 Candid: Speaking of his family, he added: ‘None of them have contacted me. Even though Cheryl’s not helping me, she’s still my family. She probably won’t even know I’m on the streets’ (pictured in 2009)

‘She came on her own,’ said Andrew. ‘She looked so sad and so tired, totally different to how she looks on TV or singing on stage… It broke my heart to see her so cut up.’

According to reports at the time, Cheryl held her brother’s hand during a prison visit and begged him to let her and former husband Ashley Cole pay for his rehab.

But the Newcastle native rejected the offer. He acknowledged that she was behind him ‘every step of the way’ but refused the help because he was scared of letting her down.

While brutally honest about his own failings, he said in 2008 that he hopes one day be able to get his life back on track and repay Cheryl for all of her kindness.

MailOnline have reached out to Cheryl’s reps for comment. 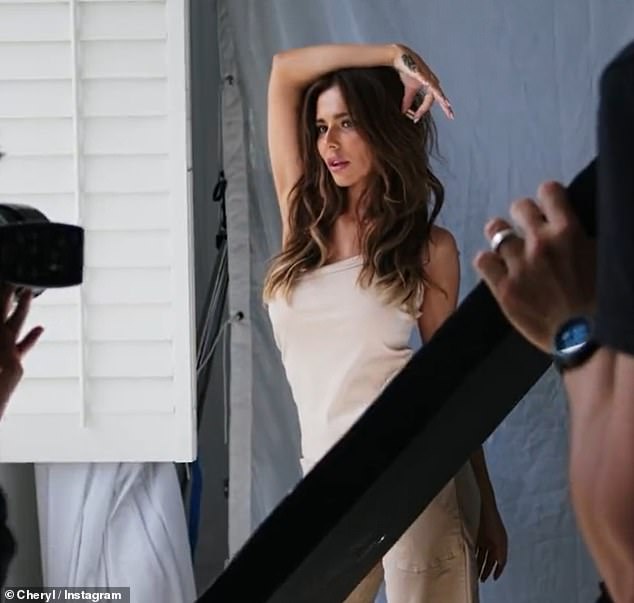 Loyalty: Cheryl, who is worth an estimate £35 million, has never publicly mentioned her heartache with Andrew, but he’s acknowledged her support several times