Home » Celebrities » Dame Diana Rigg left £5,000 in her will to her nail technician

Dame Diana Rigg left £5,000 in her will to her nail technician 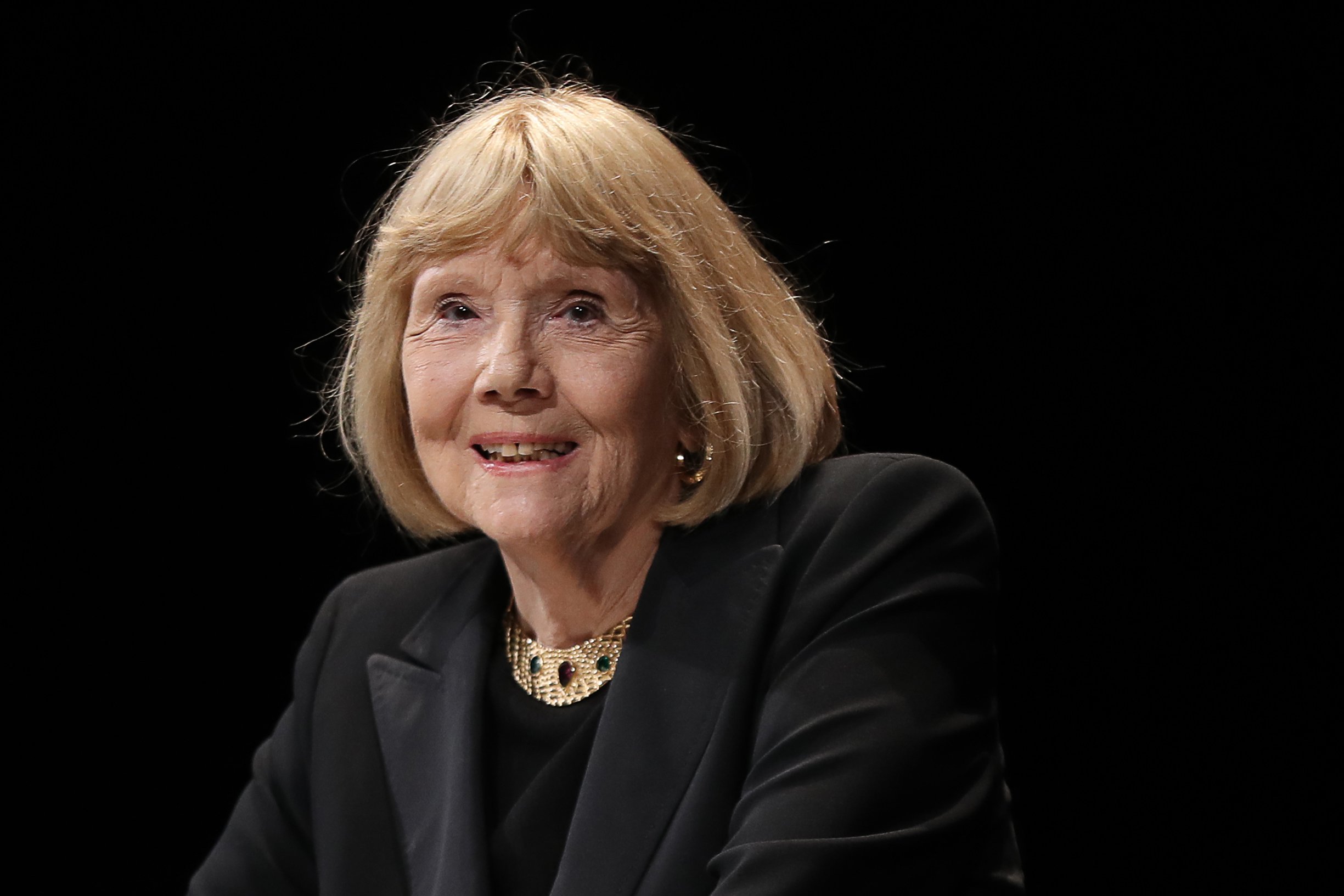 In news that any true hun will relate to, Dame Diane Rigg left £5,000 in her will to her local nail technician.

The Avengers star died aged 82 in September 2020, six months after being diagnosed with lung cancer.

While Dame Diana left the bulk of her estate to her daughter Rachael Stirling, she had a special surprise in store for her manicurist ‘Jessica of the Nail Gallery at 300 Fulham Road’.

Records from the probate court show that Dame Diana left beautician Jessica Zhu £5,000 in her will, which was signed days before her death.

Miss Zhu had been giving Dame Diana manicures and pedicures since 2001, and she had visited her during her illness up until the day she died.

She told the Daily Mail: ‘She was so generous and down to earth you wouldn’t know… she was happy with simple things in life like a cup of coffee.

‘Diana treated all the girls at the salon like family and was a very knowledgeable lady who gave us advice on life. We are very fortunate to have had her as a customer.

‘I was very fortunate that Diana wanted to say goodbye to me when she was ill and in hospital in March. I was with her until her last minute of life because I wanted to be with her. We had the same old chats that we were having in the salon.’

However, Miss Zhu has declined the money and told Stirling that the money should go to Dame Diana’s grandson, ‘because I did what I did out of love’.

The 44-year-old is an actress herself, having starred in Tipping The Velvet, Doctor Who and Detectorists.

Dame Diana’s will has left £3million in a trust for her daughter, as well as property in France and America.

In addition, the Game of Thrones star gave £280,500 to relatives and charities, including £50,000 to Great Ormond Street and the St Christopher’s Hospice.

Her will also left £20,000 to the Earls Court Youth Club, and £500 to the Other Club – a dining society set up by Winston Churchill in 1911 which meets at the Savoy Hotel – with the stipulation that the money ‘provide wine at the next gathering after my death and for me to be acknowledged in the menu but not toasted’.

Dame Diana was one of the UK’s most accomplished actresses, establishing a successful career on stage and on the small and big screens since her debut in 1957.

Her most well-known roles includes that of secret agent Emma Peel in the TV series The Avengers, and Lady Olenna Tyrell in Game of Thrones.

She can currently be seen in her final role in Edgar Wright’s Last Night In Soho, which was released posthumously.