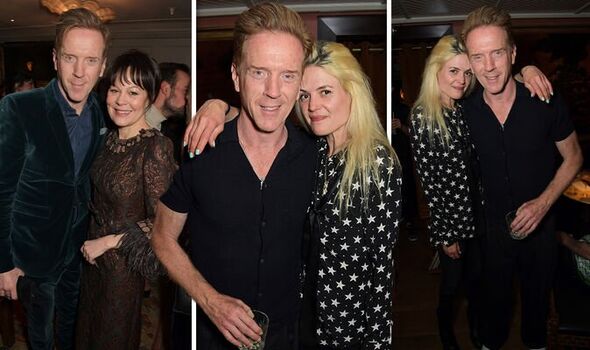 The pair were pictured cosying up together at the private member’s club, The House of KOKO’s, summer party last night.

Damian sported all black to the event, while Alison followed suit with a black and white star printed shirt.

Rumours have been swirling about a relationship between the pair after they were pictured together four times in recent weeks.

However, Alison’s mother has since confirmed their blossoming relationship to the MailOnline, as she admitted she had given them her seal of approval.

The new romance comes 14 months after the tragic death of Damian’s wife Helen McCrory, which left him devastated.

The Peaky Blinders star died at just 52 after a secret battle with cancer.

They married in 2007 and had two children together. 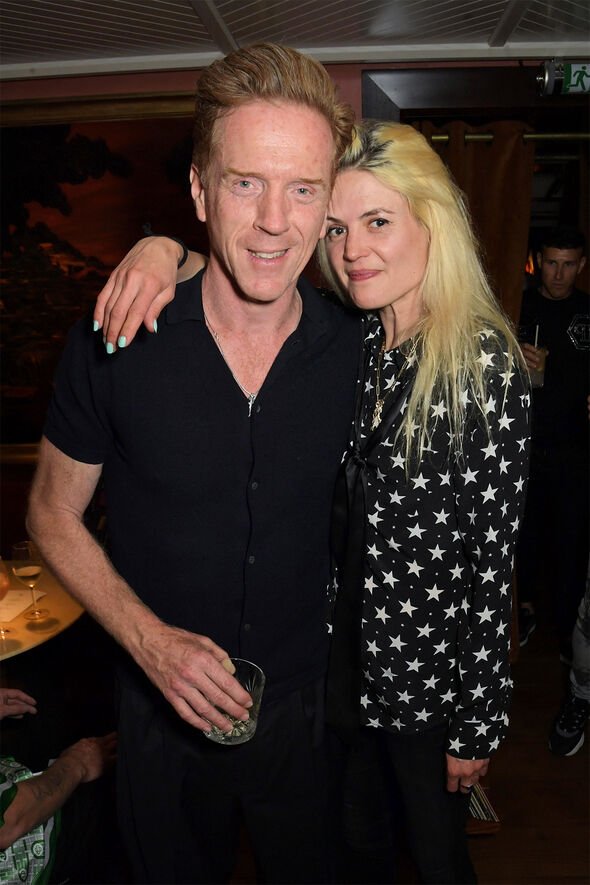 Alison posed with her arm around her new partner 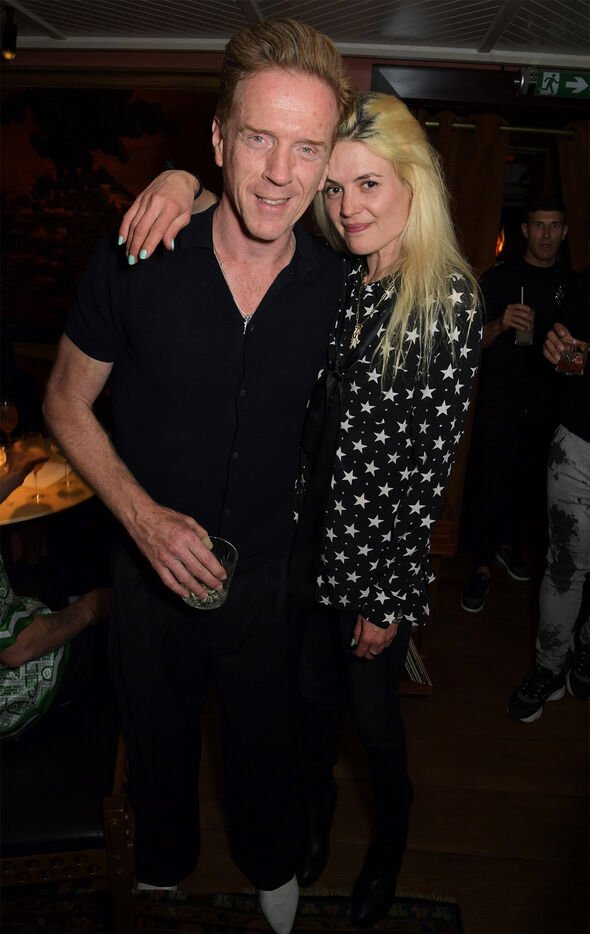 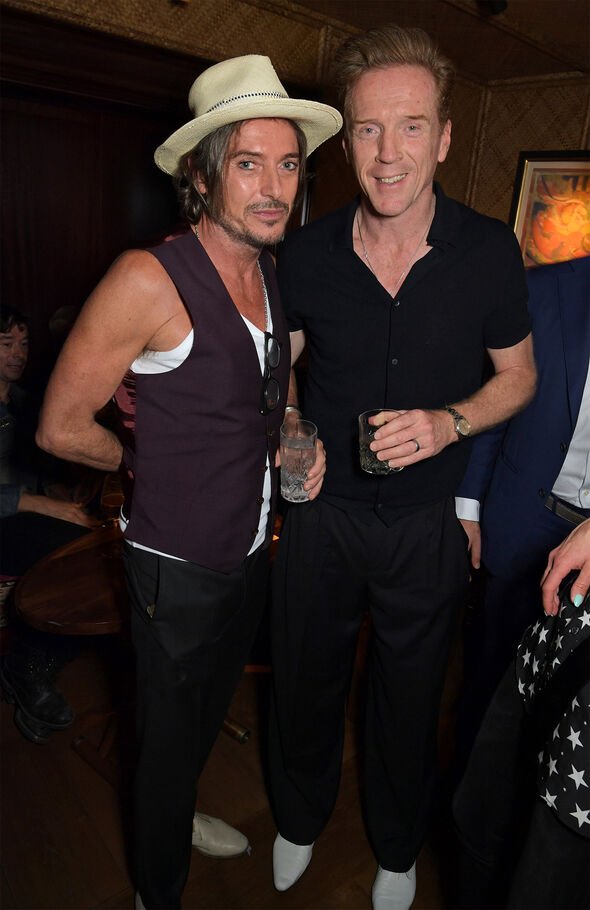 Damian posed with other attendees

Damian was at the private member’s club, The House of KOKO’s, summer party last night 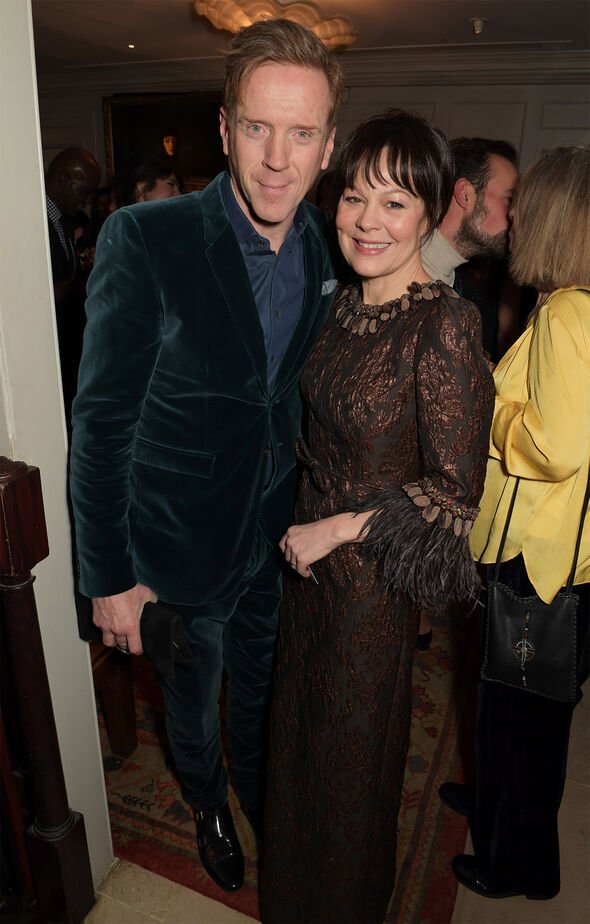 They had been married since 2007 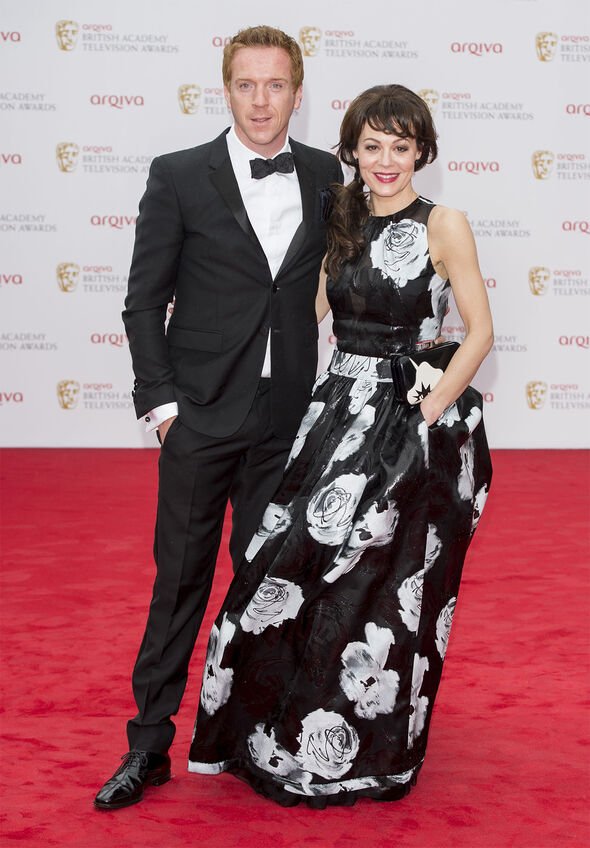 Helen had been battling cancer

She kept her cancer diagnosis private 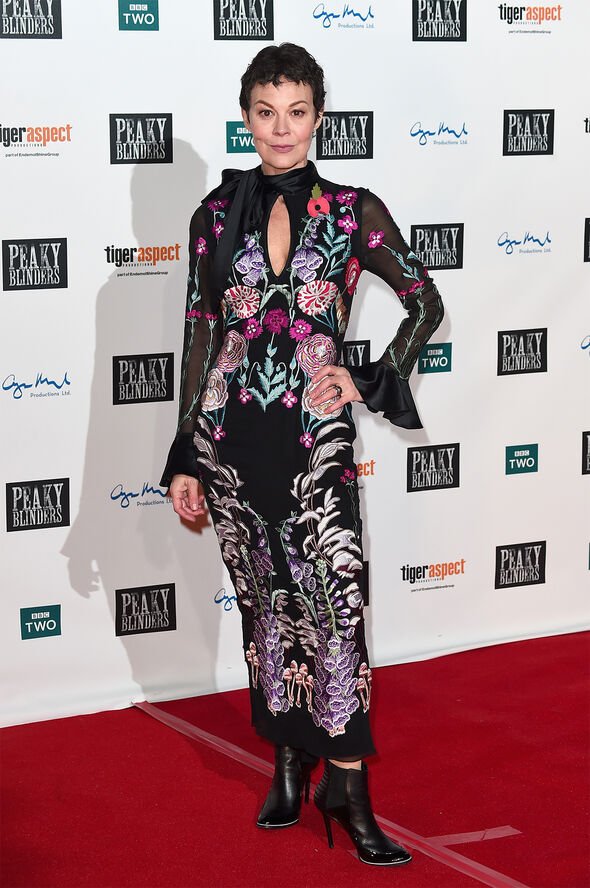 Helen was known for playing Polly in Peaky Blinders 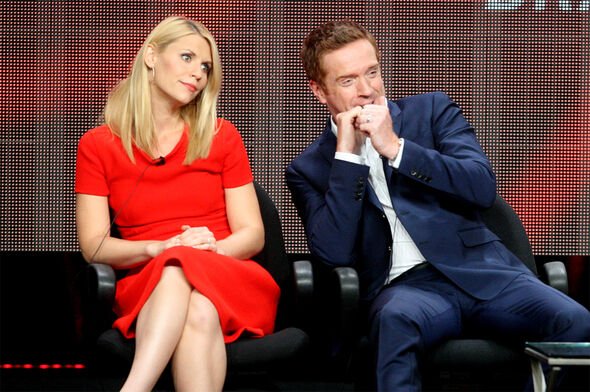 Damian built a loyal fanbase after his role in Homeland

The actor built a loyal American fanbase including Barak Obama