Danica McKellar, 46, has traded the big city for rural Tennessee

She found fame at 13 as one of the stars of the TV sitcom The Wonder Years.

But now, after 46 years in California, Danica McKellar has traded her native state for the more tranquil rural communities of Tennessee.

McKellar, who tied the knot with second husband Scott Sveslosky, an attorney, in 2014, told People: ‘My husband and I have been wanting more nature for a long time. We were kind of ready to not be in a city anymore.’

She and Scott, along with her son Draco, 12, from her first marriage to composer Mike Verta and her mother Mahaila, have now set down roots at a rural homestead about one hour outside Nashville. 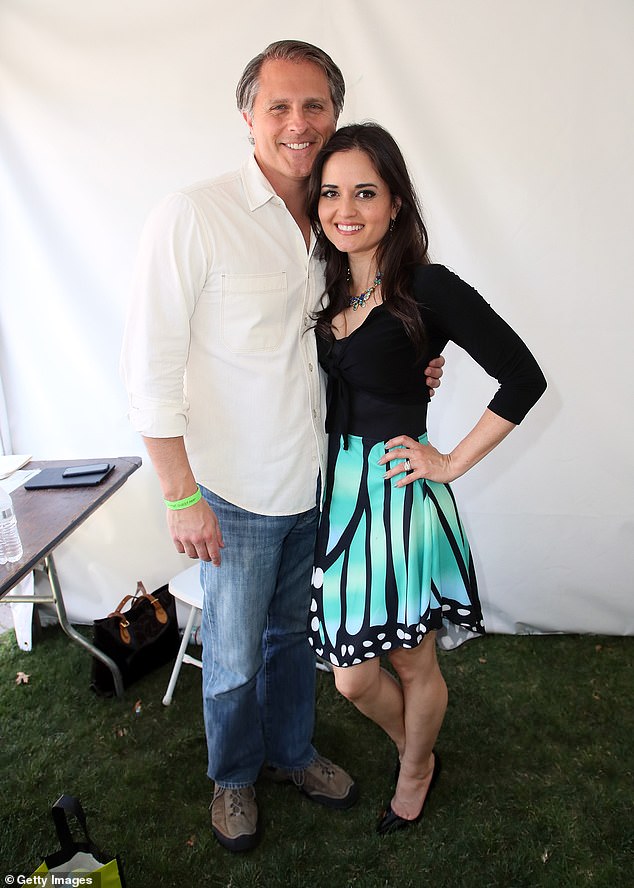 Big move: Danica McKellar and husband Scott Sveslosky have swapped Los Angeles for rural Tennessee where they now own a homestead on multiple acres (pictured in 2018)

The actress, who will next be seen in the movie Christmas at the Drive-In, shared with People that she’s thrilled to at last have room to roam.

‘For me, honestly, it’s mostly about the backyard,’ McKellar explained about the decision to purchase multiple acres after having just a small backyard in LA.

She’s even installed a giant trampoline at her new home after wanting one her whole life.

‘I jump on that thing all the time,’ she said. ‘We’re thinking about putting a pool in at some point, but I’m like, ‘Yeah, you know what? I’m having a lot of fun as-is.” 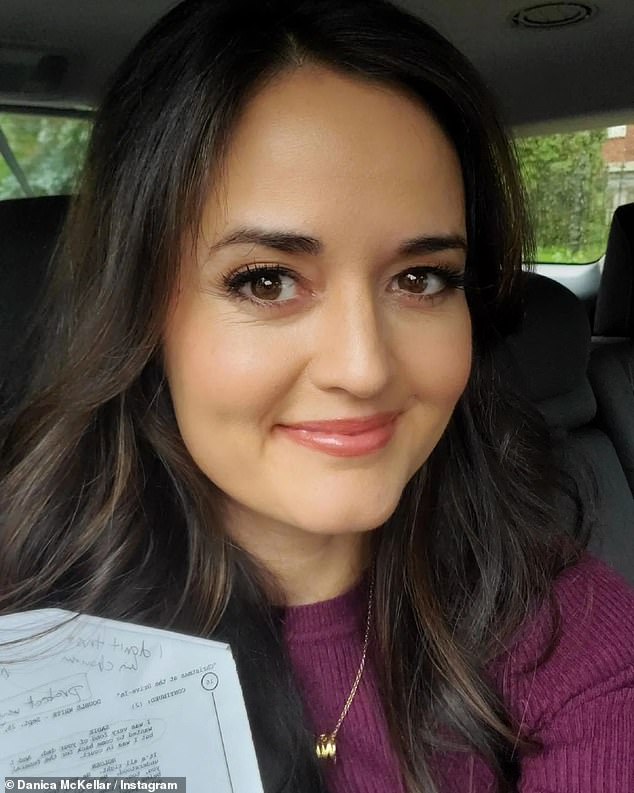 California native: Until this past summer, McKellar had lived all of her 46 years in California. She was born in La Jolla and moved with her family to LA when she was seven 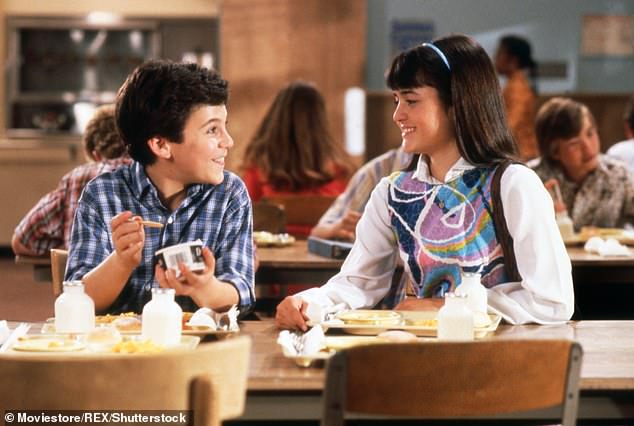 Former child star: She found fame at 13 on the TV sitcom The Wonder Years where she starred opposite Fred Savage. The show ran on ABC from 1988 to 1993

Another draw of the location was its vibrant culture of music and entertainment.

‘Memphis and Nashville are both entertainment cities. They’re known for music,’ she shared. ‘Being from L.A. and being an entertainer, it’s nice to have creative people around.’

McKellar starred opposite Fred Savage on The Wonder Years which ran on ABC from 1988 to 1993.

Her other on-screen credits include The West Wing along with several Hallmark and Lifetime made-for-TV movies.

She is also a math whiz and has authored six non-fiction books, all mathematics-related. 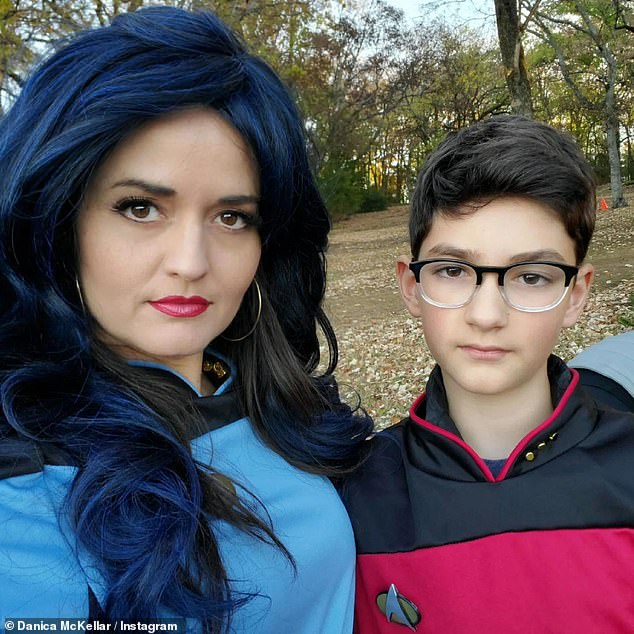 Family oriented: McKellar is mom to son Draco, 12, from her first marriage to composer Mike Verta. They’re seen in snaps she shared on Instagram at Halloween 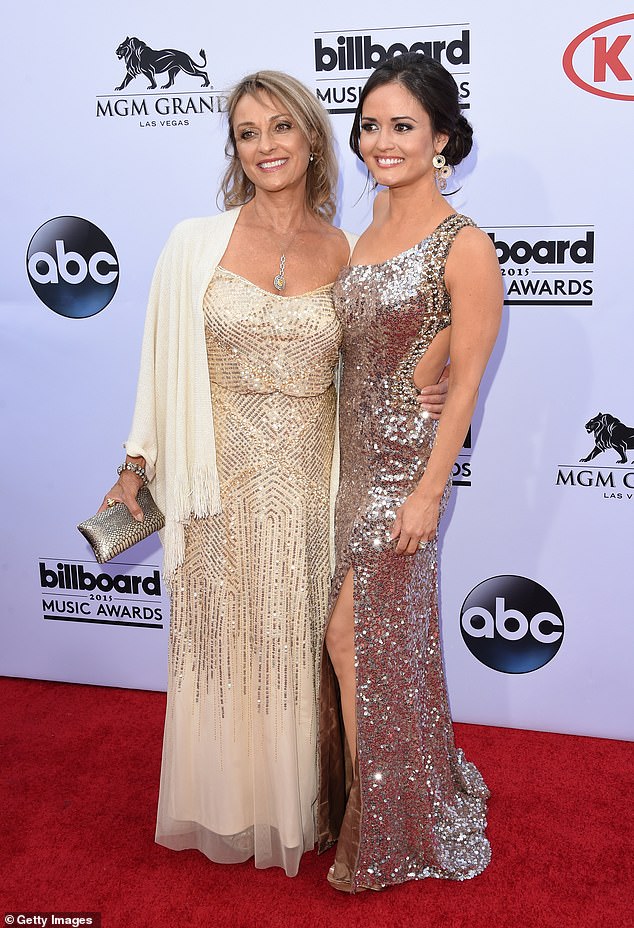 Close: Making the move, too, is McKellar’s mom Mahaila who resides with her daughters and her family on the homestead (pictured in Las Vegas in 2015)

McKellar is the latest celebrity get out of California amid high taxes, rising crime in major cities and the state’s notorious homeless problem.

Just last month, Mark Wahlberg revealed he is leaving his longtime home in Los Angeles in favor of income tax-free Nevada in hopes of giving his children a ‘better life’.

Wahlberg’s move to Nevada, which borders California, comes after he put his 12-bedroom, 20-bathroom Beverly Hills mansion on the market for $87.5 million in April of this year.

Many celebrities have made their home in the state, with musical performers decamping there to take part in lucrative Vegas residencies, like Celine Dion, Criss Angel, The Osmonds, Imagine Dragons and David Copperfield. 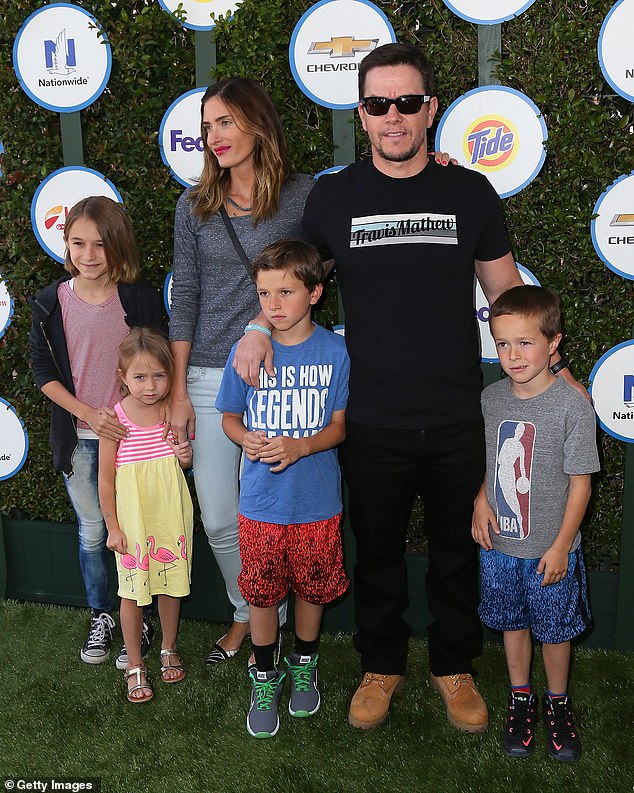 Moved: Just last month, Mark Wahlberg revealed he is leaving his longtime home in LA in favor of income tax-free Nevada in hopes of giving his children a ‘better life’ n(Pictured in 2015)