Davina McCall took to Twitter this morning to air her views following the Sarah Everard case. The Masked Singer judge claimed that it was “dangerous” to call out all males and drew attention to men’s mental health issues in her post.

“Female abduction/murder is extremely rare,” her tweet began, in view of her 2.7 million followers.

“Yes we should all be vigilant when out alone. But this level of fear-mongering isn’t healthy.

“And men’s mental health is an issue as well,” she wrote online.

“Calling all men out as dangerous is bad for our sons, brothers, partners.” 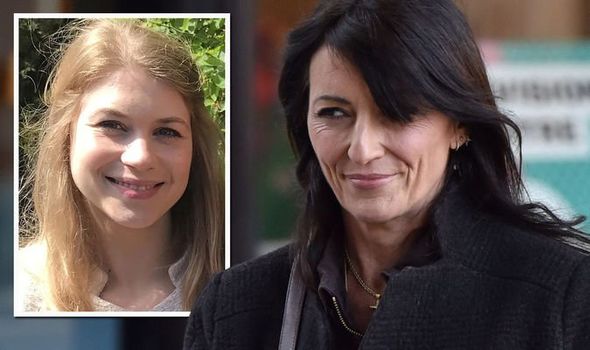 “Female murder (femicide) is not rare, Davina. A woman is killed by a man on average every three days,” one user hit back.

“I don’t think people are calling all men dangerous but some are and when we’re walking home alone in the dark, we can’t tell which ones are and which ones aren’t,” another added.

“I wouldn’t walk home alone in the dark. And lots of men I know wouldn’t either… because there are some (very few relatively) bad people out there. But your response is say you view all men as a danger and I don’t think we should be spreading that message,” Davina replied.

“How ignorant and privileged do you have to be to say ‘I wouldn’t walk home alone in the dark!’ People have shift work & responsibilities that mean they have to. Nearly 100 per cent of women in the UK have been sexually harassed – clearly not a ‘few relatively bad people’ behind VAWG [Violence Against Women and Girls]. 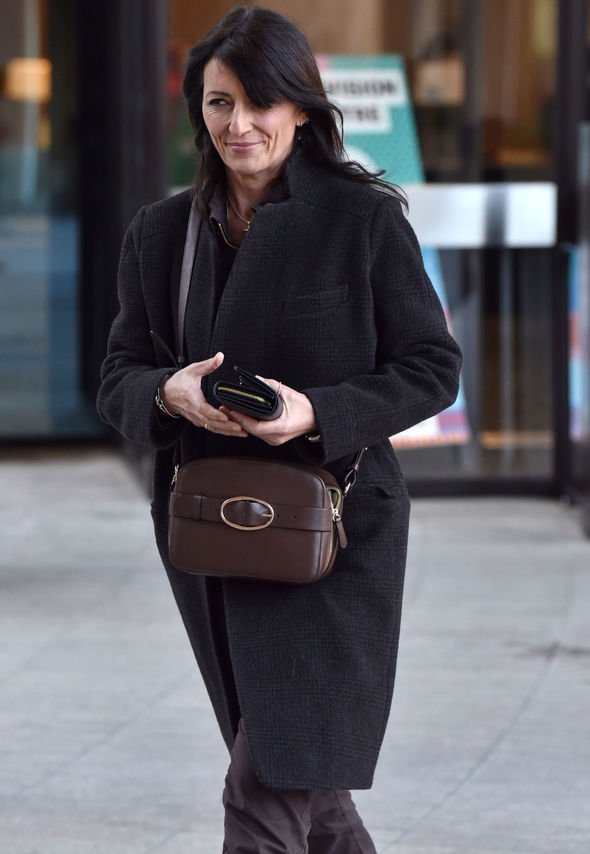 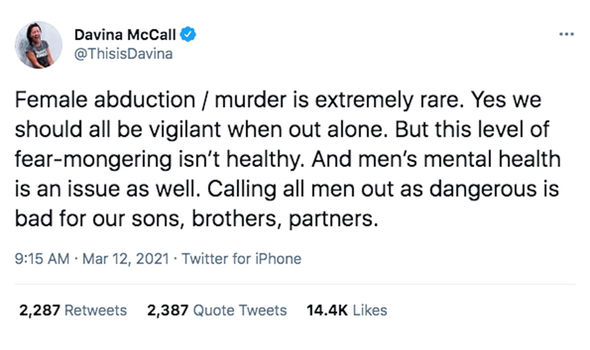 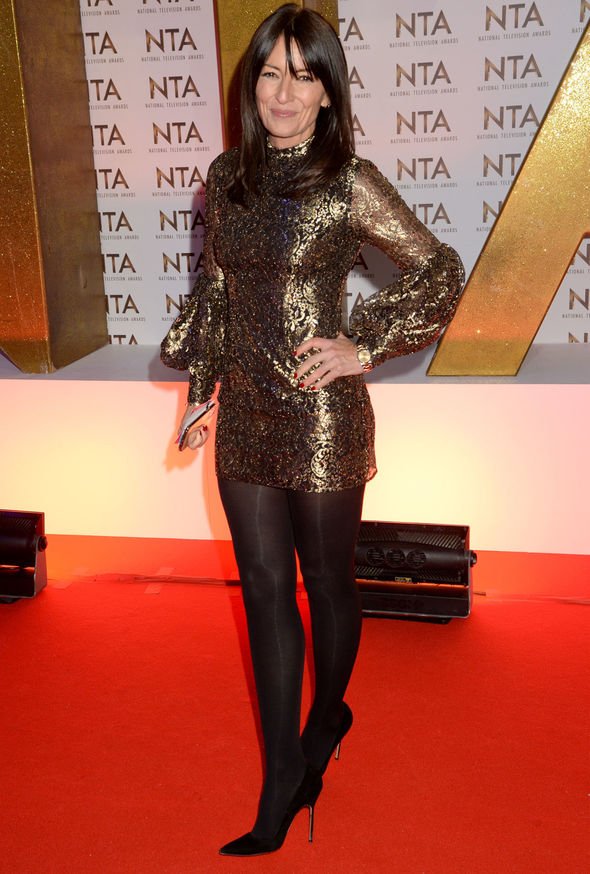 “This is a wider conversation around how *extremely common* it is for women to be made to feel uncomfortable by men,” another user replied.

“None of us have ever said it’s all men. Just that there needs to be greater awareness amongst men of how their behaviour does or could impact women.”

Another person added: “Yes men’s mental health is a huge issue, but one that doesn’t need to be raised here. Women should have the space to openly and frankly discuss their worries and concerns around the violence and abuse they frequently face without having caveats needlessly added.”

A fourth tweeted: “97 per cent of women in the UK have been attacked/assaulted. What about THEIR mental health? I would like to think with such huge statistics as these, vigilance and mistrust could be understood as a safeguarding response. But you’re here for the guys? Why? Good grief.”

Other social media users agreed with the presenter’s post.

“Absolutely Davina. Thank you for saying this. We’re somehow living in a time where every white male is presumed sexist, racist and now murderers. And we’ve got to the point where we somehow have to convince people we aren’t. It’s dangerous. This has got to stop.”

Another said the agenda was affecting her young son.

“My 15 yr old son is so sad with what he has seen on social media over the past few days especially what he seen in parliament with a 6pm curfew being discussed. He lives his life respecting EVERYONE yet feels labelled as a bad guy. Breaks my heart.”

The disappearance of Sarah last week saw many people turn to social media to speak out about everyday violence toward women.

Some shared their own experiences.

In the House of Commons, Labour MP Jess Phillips read out the names of 110 women who had been killed by men in the last year.

The tragic roll-call was to highlight the scale of male violence towards women.