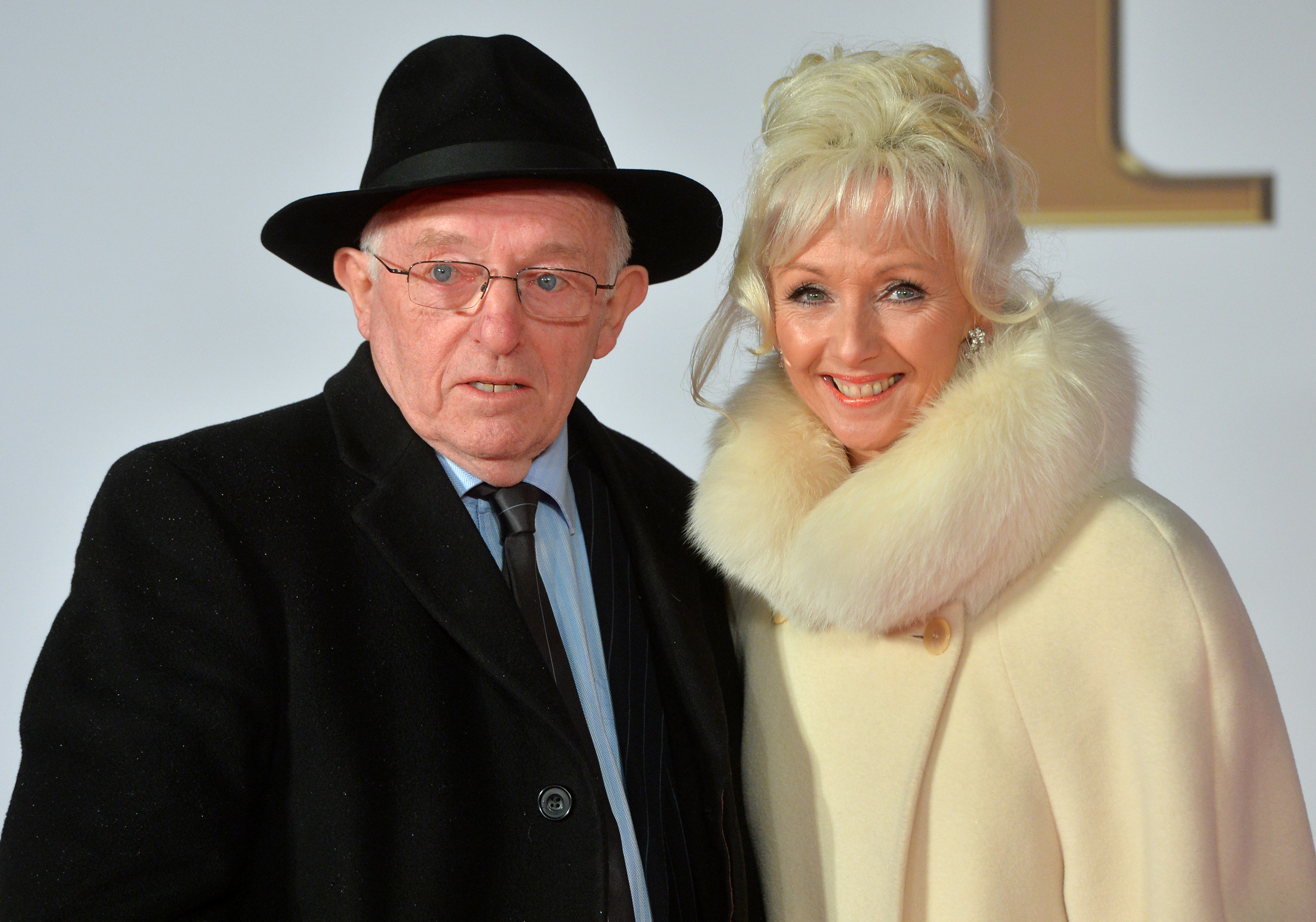 Debbie McGee has mended her fractured relationship with her son-in-law five years after her husband Paul Daniels’ death.

The 62-year-old star has revealed ‘everything is fine’ between her and Paul Daniels Jr. with the pair planning to meet up soon – along with his other two sons from his first wife – to scatter the late magician’s ashes.

In the past, Paul Jr. referred to Debbie as a ‘false witch’, alleging that she cheated him out of his £1.5 million inheritance following his father’s tragic death aged 77 from an inoperable brain tumour in 2016.

However, the magician’s assistant has now said all three sons will scatter his ashes with her near her home in Berkshire.

She told the Sunday Mirror: ‘Paul Jr. will be invited and everything is fine between us now. He was always a naughty boy.

‘Of course what he said was hurtful so soon after his dad died, but I don’t hold grudges. He was obviously in extreme grief as well and took it out on me, but everything is good now.’

Paul Jr. – who was once convicted for growing cannabis – is now said to be back on track, and Debbie revealed he has ‘managed to pick up the pieces’.

She added: ‘He’s got a job and he’s pulled himself together. I just wish his dad was here to see it.’

At the time of Paul’s death, he and Debbie had been married for 28 years, and had worked together as magician and assistant since 1980.

Since he died, she’s go on to become a radio star with her own Sunday morning show on BBC Radio Berkshire, while she also wowed fans on Strictly Come Dancing in 2017 and returned to the ballroom floor two years later to capture the Glitterball Trophy during that year’s Christmas Special.

She said: ‘He would want me to find love again, yeah. With him being so much older than me, we did talk about that.

‘We used to joke because I had a great-uncle who married someone much younger than him – then she died of a brain haemorrhage suddenly before him, when she was quite young.

‘So I always joked with Paul that could happen to me, or I could get run over by a car or something. And he said, “Yes, but the statistics are that it’s bound to be me first”.

‘He always used to say, “But I know you’ll cope”. And he said, ‘I hope you do meet somebody else. I don’t want you to be on your own for the rest of your life.” ‘