The pair are well remembered by most young people for their TV show on CBBC, Dick & Dom in Da Bungalow. It originally aired from 2002 to 2006, broadcasting 254 episodes during its run and becoming a staple for children on weekend mornings. The show involved playing games with a live studio audience, as well as with the public – including the infamous “Creamy Much Muck” game they are well remembered for.

The presenting duo go by the real names of Richard McCourt and Dominic Wood, both of which also worked together 14 years ago on Sky One’s Are You Smarter Than a 10 Year Old?

They have also made guest appearances on various other shows over the years, such as MasterChef and Celebrity Come Dine with Me.

As reported by The Mirror, fans will be happy to hear that the pair could be returning with a new show based on their Cash From Chaos podcast.

Richard said: “We’ve been moving to that millennial generation – the kids that grew up with us. 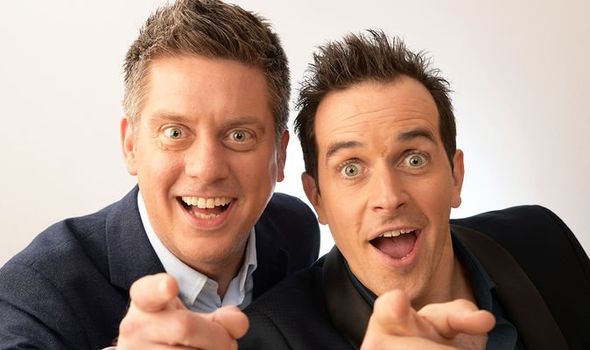 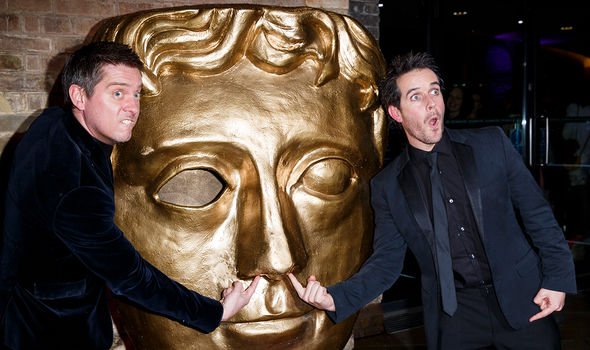 “Cash From Chaos is basically a game show, so the audience try to win what we’ve been paid.

“They play games against us to try and win our money. It went really well. We’re going to start running in the pilots for it, so fingers crossed.”

Dick & Dom in Da Bungalow was so well known 20 years ago that “Bogies,” one if its most notorious games, was debated in Parliament in 2005.

Tessa Jowell, a senior Conservative MP and Culture Secretary at the time, questioned how the BBC could justify spending public money on what she thought was “lavatorial” content. 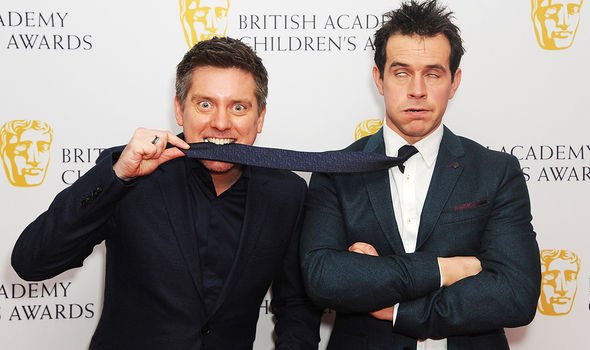 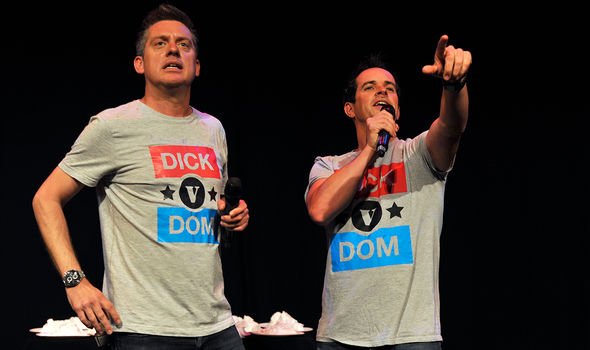 Despite this, Richard claims that the game was so popular with the audience that the word still gets shouted at him when he is out in public.

He added: “Kids still play Bogies nowadays and people shout it at us all the time. I think we are on the third generation of kids growing up.

“The kids that have grown up with Dick and Dom in Da Bungalow are between 25 and 35, so they’ve had kids and are teaching their kids Bogies.

“I’ll be in the supermarket and you can see them egg their kids on to shout bogies.”