In 1987, Dolly Parton, Linda Ronstadt, and Emmylou Harris released a collaborative album called Trio. The album featured each of their impressive talents and, somewhat unsurprisingly, was met with critical acclaim. Though they had some scheduling and musical conflicts while recording their first album, it was nothing compared to the second. Disagreements between the three artists, particularly Parton and Ronstadt, delayed the album’s release. Ultimately, Parton extended an apology to her collaborators.

Though the idea for a collaboration between Parton, Ronstadt, and Harris first arose in the 1970s, it wasn’t until 1986 that their schedules were clear enough. The Trio title nodded to The Kingston Trio, a folk revivalist group from the late 1950s. The collaboration also represented Parton’s return to her musical roots after years of producing more pop-oriented music. 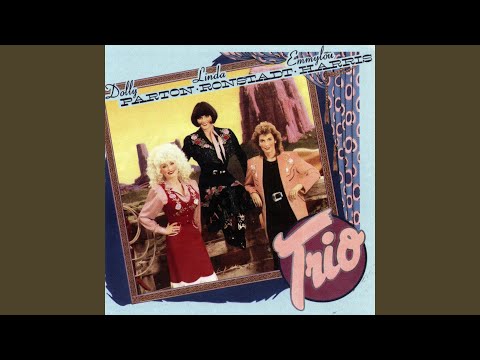 “The women ruled the sessions,” producer George Massenberg said, per the book Smart Blonde: Dolly Parton by Stephen Miller. “It was the girls’ record. These are three women who have taken great control of their lives and their careers and will not accept the old ideas about their place in music and in the world.”

The album eventually went multi-platinum and scored them a Grammy.

They had to push back their follow up album

Despite the first album’s success, their follow-up venture hit every possible snag on its way to release. According to Harris, it wasn’t easy to contact Parton about a second album.

“It’s very difficult to get in touch with Dolly … she has more people around her,” she said.

Eventually, Ronstadt and Harris proposed recording as a duo with several songs featuring Parton. She refused, wanting to record as the trio or not record at all. When they finally began to record, however, they still had problems with timing. This aggravated tensions to the point that Parton said the album could have been called “The Three Tempers.”

Though they began recording some songs in 1994, they had to push the album back to 1999. Parton wanted to continue pushing the release back even further so she could help promote. Eventually, though, it came out in the fall of 1999, earlier than Parton had hoped.

“They b****ed a fit and dumped the greatest project ever … I was made to feel hurt, insulted, burdened with guilt … I would have lived up to my word but my word wasn’t good enough for them.”

Dolly Parton issued an apology to her collaborators

In her 1994 autobiography Dolly: My Life and Other Unfinished Business, Parton did admit that she was the primary problem for “getting it all together.” She apologized to Harris and Ronstadt and said she hoped it would turn out OK, even she wasn’t sure if the project would ever come to fruition.

In 1999, Ronstadt said that the group worked together as collaborators, even if they didn’t always get along.

“I think we are good colleagues … our relationship has always been based on a common love for traditional music … The sum is greater than the parts.” 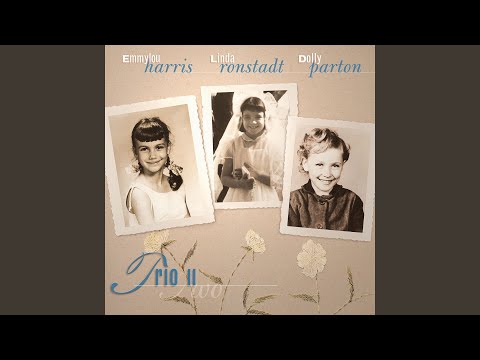 Still, she said that working with Parton could be challenging. Any suggestions for change “would just roll off her … she does it her way and that’s it.”