Dustin Poirier Says Conor McGregor Beef Will Never Be Over 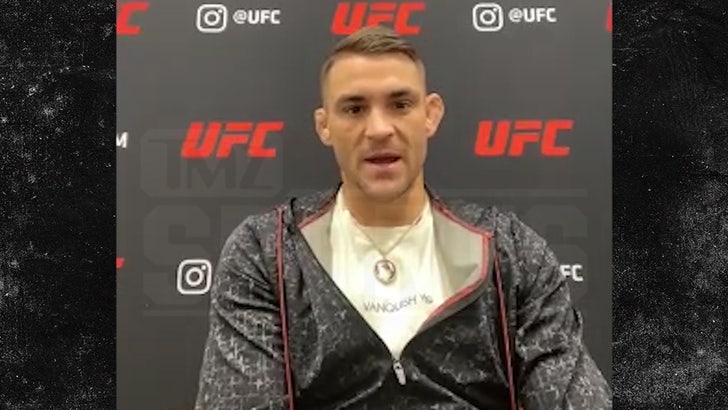 Dustin Poirier‘s fighting for the lightweight title on Saturday … but the UFC star openly admits the drama with Conor McGregor isn’t over — and never will be.

TMZ Sports talked to a very focused Poirier — just days before his UFC 269 main event title fight with Charles Oliveira — and we asked if the beef with Conor was finally squashed.

“Nah, the chapter will never be closed,” Dustin says, clearly not loving the McGregor topic.

It’s not a surprising comment … as Conor said some very personal things about Dustin and his wife.

Of course, 33-year-old Conor and 32-year-old Dustin have already fought 3 times. The first scrap was way back in 2014 … when McGregor won by TKO.

However, DP beat CM twice this year … in January and July, when The Notorious gruesomely snapped his leg. 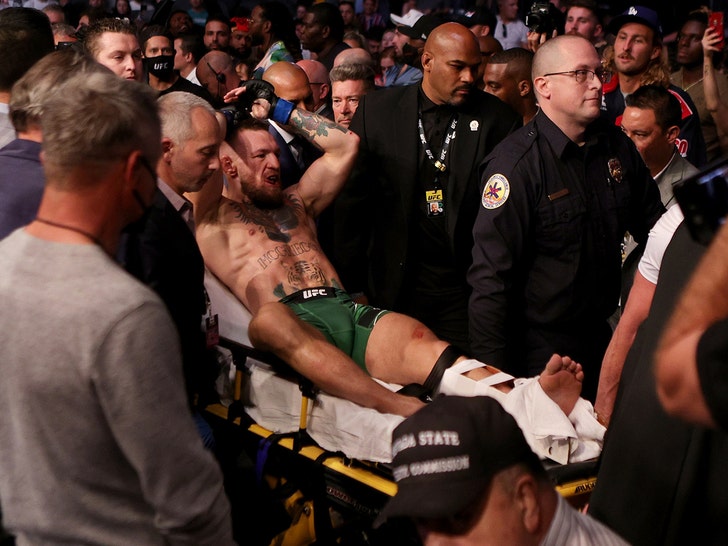 But, a 4th fight is anything but guaranteed … ’cause Poirier — who has won 7 of his last 8 — is fighting for a title, and McGregor’s still nursing the busted leg.

“I don’t know [about a 4th fight], we’ll see what happens. [Conor and I are] in 2 completely different spots if I get my hand on this belt.”

Bottom line … if Dustin’s champ come Sunday morning, a fight with Conor seems unlikely — at least in the near future.