Emma Corrin Admits She Was ‘Moved’ Prince Harry Watched ‘The Crown’: ‘I’m Glad He Enjoyed It’

Emma Corrin revealed she feels ‘grateful’ that Prince Harry watched ‘The Crown’ and ‘enjoyed it.’ The Golden Globe winner admitted Prince Harry’s acknowledgment ‘moved’ her in a way she wasn’t ‘expecting.’

Prince Harry, 36, recently admitted in his Late Late Show with James Corden interview that he has watched The Crown, even though it is a dramatization about his family. After her incredible Golden Globes win on Feb. 28, Emma Corrin, 25, revealed how she feels about Prince Harry feeling “comfortable” with The Crown.

“That really moved me in a way that I wasn’t really expecting,” Emma told HollywoodLife and other media outlets after her Golden Globes win. “When we’re making a show, we’re researching a show, on the one hand obviously, we’re dealing with real people whose lives inform the characters that we then form, but on the other hand, it’s intensely fictional…  It’s not something I ever felt I needed him to address or needed anyone to address, but actually hearing him say it, I’m glad that he enjoyed it. I feel moved and grateful for those words.” 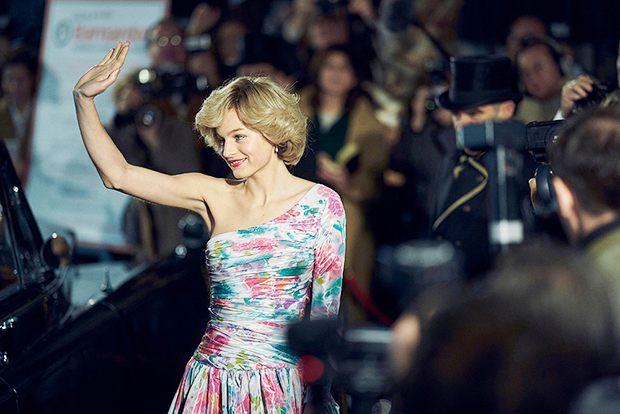 Prince Harry told James that while The Crown is not “strictly accurate” the show does give you a “rough idea about what that lifestyle, what the pressures of putting duty and service above family and everything else, what can come from that.” He added that he’s “way more comfortable with The Crown than I am seeing the stories written about my family or my wife or myself. Because it’s the difference between – that [The Crown] is obviously fiction, take it how you will, but this [the press] is being reported as fact because you’re supposedly news. I have a real issue with that. 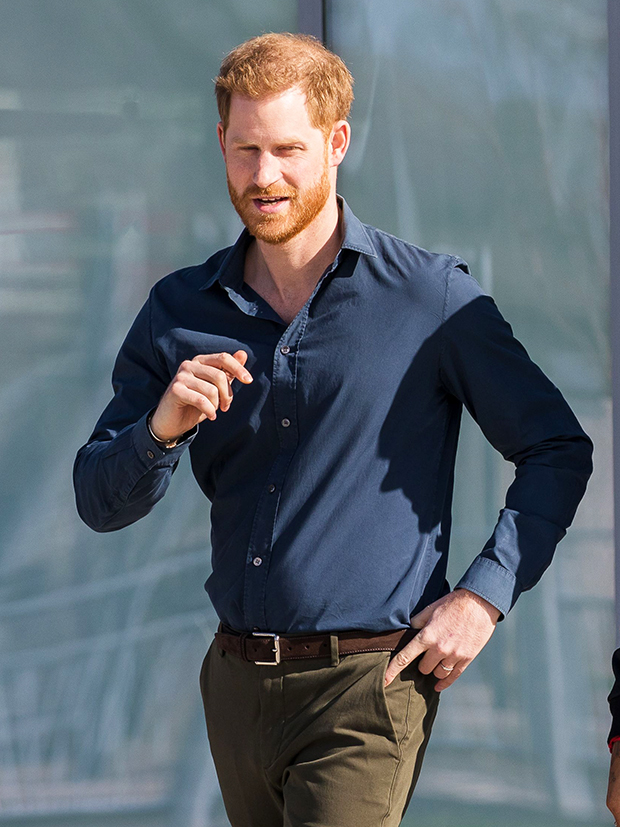 Emma revealed that she watched Prince Harry’s Late Late Show interview, but she’s not sure what she would talk to the royal about if given the chance. “I felt incredibly grateful, but I don’t know what I would talk to him about,” she said. “I haven’t talked about it too much. Certainly, the way he’s spoken about it and that he watched it and obviously that I played his mother is such a sensitive thing. I was very moved that he acknowledged it.”