Home » Celebrities » Erin Andrews on going through IVF: ‘I want to be vocal and honest about this’

Erin Andrews on going through IVF: ‘I want to be vocal and honest about this’ 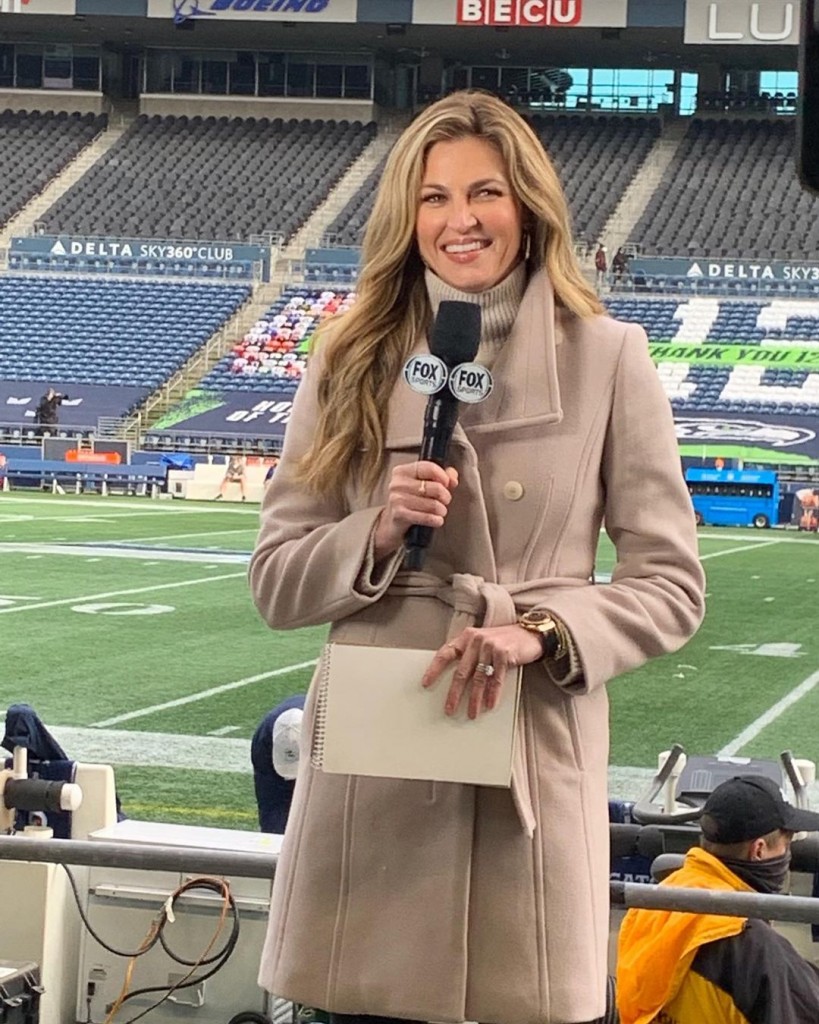 Sportscaster Erin Andrews wrote a personal essay recently about her journey with in vitro fertilization. She and husband Jarret Stoll have been trying to conceive for a while and have, as of yet, been unsuccessful. She has also been quiet about her family planning up until now. But as she entered her 7th round of IVF treatment, she decided she wanted to tell her story. Erin’s motivation is that she doesn’t want women to have to suffer through fertility struggles in silence, especially when so many are going through the same experiences. So she wants to be honest about her story to help others not feel shame and encourage more people to become vocal themselves.

Erin Andrews is opening up about fertility struggles and why it’s important for her to be candid about her journey.

The veteran sports broadcaster, 43, writes in a new personal essay on Bulletin about undergoing a seventh round of in vitro fertilization (IVF), which she describes as a “time-consuming and emotionally draining process” and she’s been “going through these treatments since I was 35 years old.”

“I have been trying to do IVF treatment for a while now, but sometimes it doesn’t go the way you want it. Your body just doesn’t allow it,” writes Andrews, who is married to former NHL player Jarret Stoll.

“Every cycle is different in a woman’s body, so some months are better than others,” she continues. “When I heard this was the best time to go through another treatment, I had to figure it out all over again. How am I going to juggle this treatment on top of my work schedule? I got so stressed out. When this happens, it really makes you question: Is it the future of my family or is it my job?”

Andrews explains that in her line of work “women feel the need to keep things like this quiet,” though she says there are “so many other women who maybe put their careers on the back burner because they don’t want to miss out on any opportunities.”

“It’s so common that people are starting families late and put so many other aspects of their lives on hold,” she says, later adding, “I am not ashamed, and I want to be vocal and honest about this.”

“You never know who else is going through this; it could be another coworker or the person making your coffee every day. There are more people than you think,” she says. “Now that it’s my seventh time, something just hit me. Why am I keeping this such a secret when this is just a part of our lives? Instead of feeling ashamed, we need to give ourselves more love. It freaking sucks, because it can seem like it’s such a lonely thing. There are so many of us going through this though, and it’s just not talked about.”

Erin’s been trying IVF for eight years. That’s a long time to wait for a baby, let alone deal with all that goes into IVF treatments. And as she said in her essay, she’s still juggling a career and the backlash all the time IVF is taking her away from her job. I’ve never done IVF. I know a couple of people who have. One could only afford one round (it didn’t work). Another had the means for multiple, about as many as Erin, and they were successful eventually. Another gave up after a few failed tries because it was too much for them emotionally. There is nothing to be ashamed about. And Erin’s right, hearing about others with similar experiences provides a lot of comfort. She also said it’s especially important with IVF because of the unique circumstances like the cost, time and physical and mental toll it takes. From an outsider perspective, I never knew if I should ask about my friends’ IVF journey or not. It’s not that I didn’t want to talk about it, because I found it fascinating. But I knew how much they had invested, both personally and financially, and I did want to say “so how’s it going?” if it was going poorly. But now I’m worried that I contributed to making those women feel like they needed to keep quiet. Hopefully people like Erin will bring the subject into the mainstream conversation. Once we’re used to the subject, we can find a better way to discuss it with those we know who are going through it. 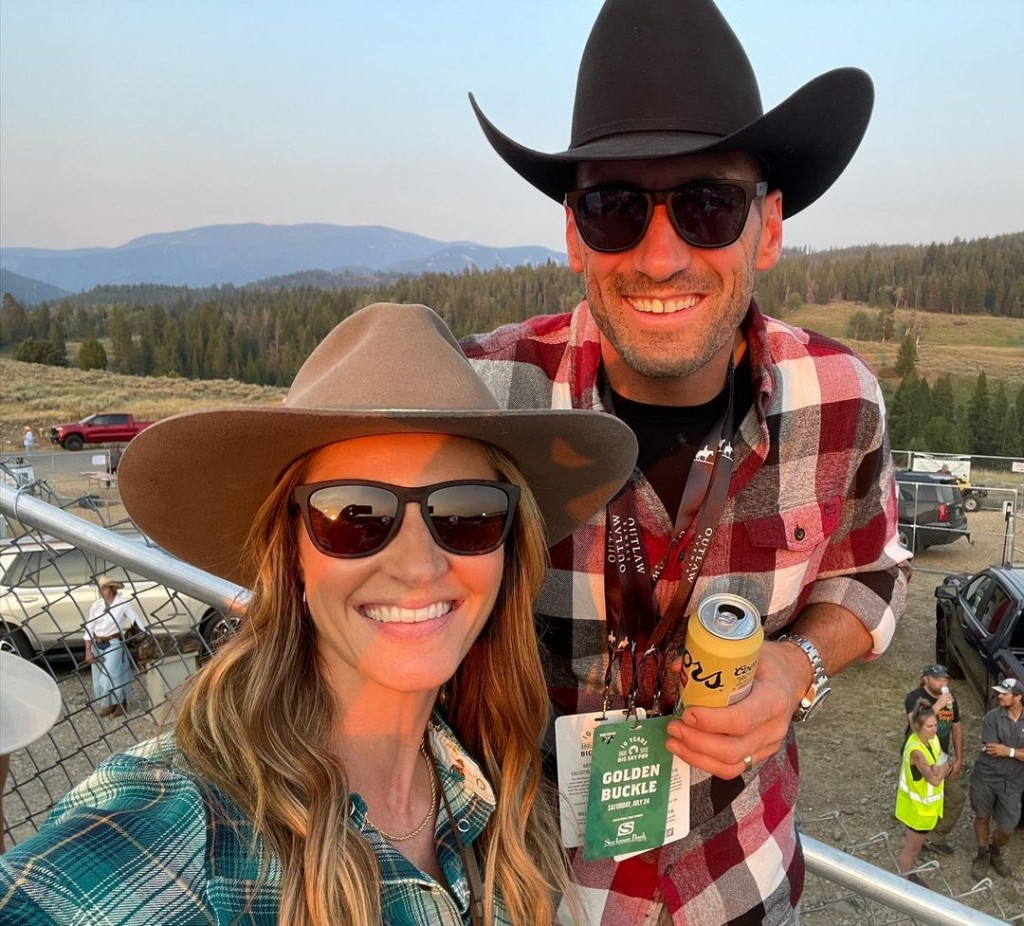 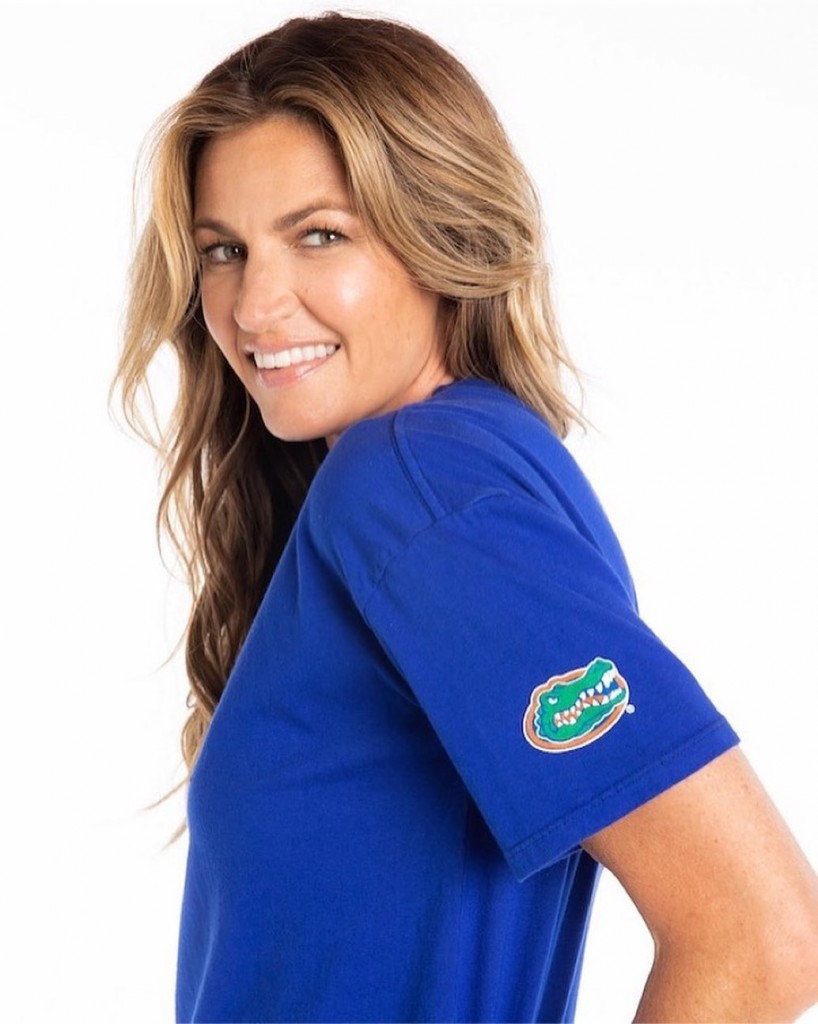 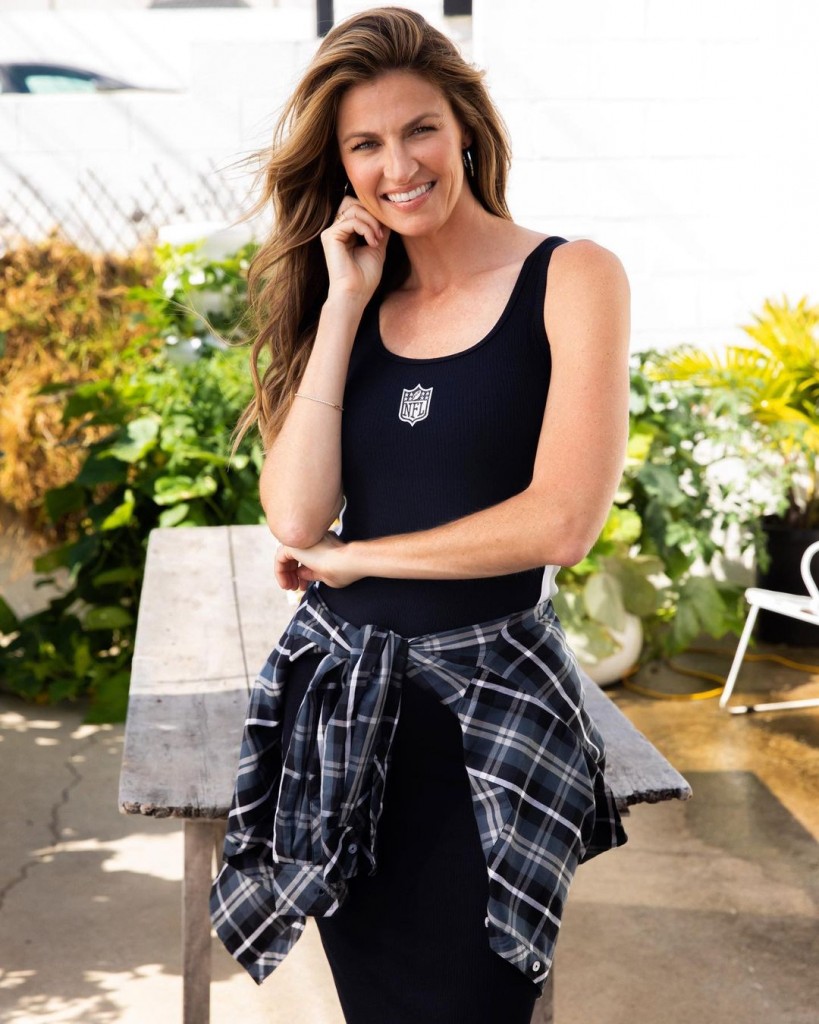